A FIVE-year-old girl was tragically shot dead in her apartment home after a bullet "sliced through a wall and hit her."

Italia Lomelli-Graham was fatally shot by a stray bullet while playing in the hallway of her house in Summerville, South Carolina on August 6. 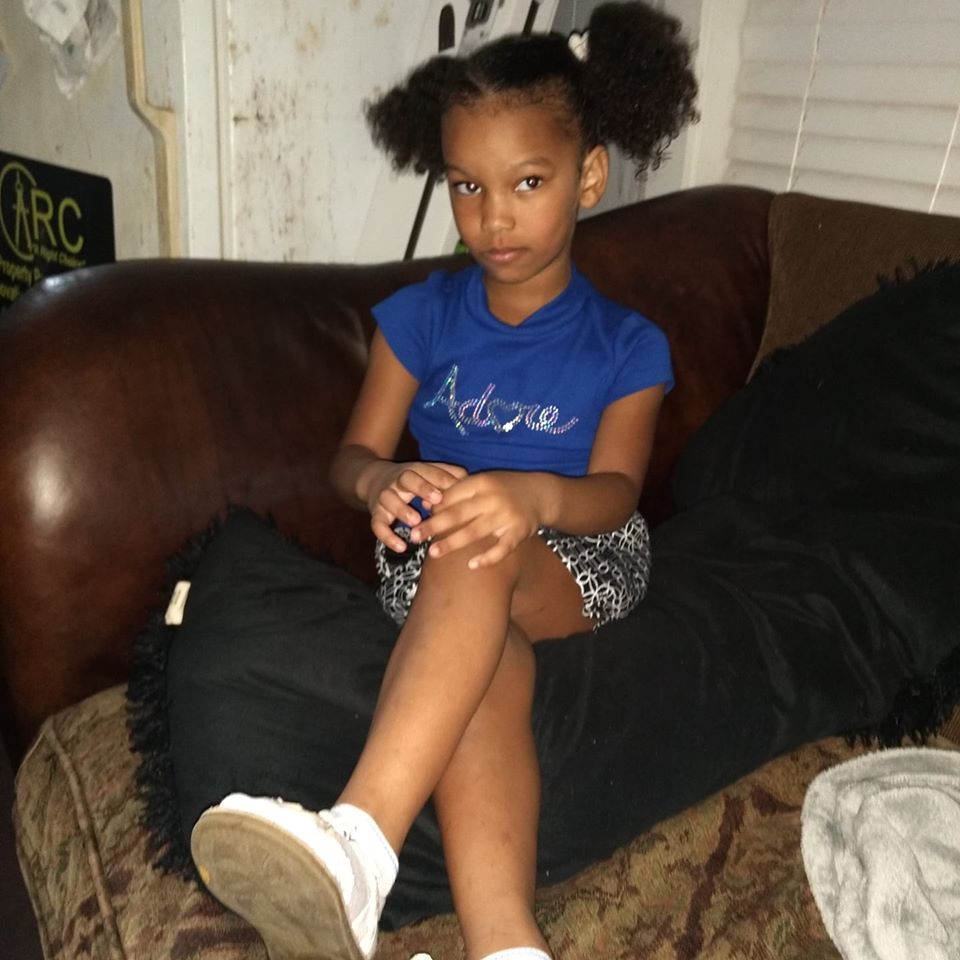 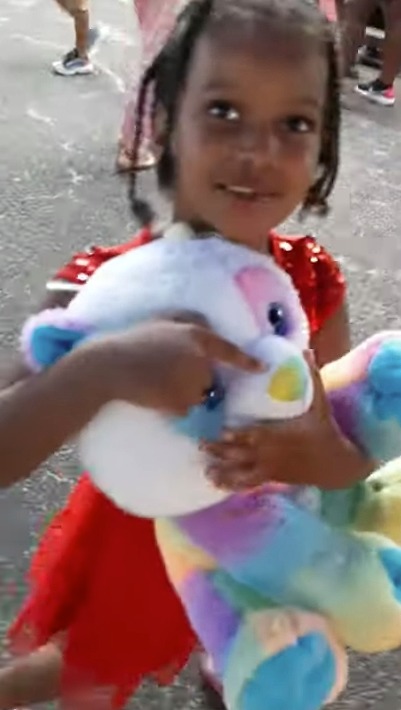 A bullet punctured the home's brick wall and punctured Italia in the head as gunfire erupted outside, the Post and Courier reported.

The little girl succumbed to her injuries in the hospital approximately an hour after the shooting – which took place shortly before 10pm.

There were about seven to eight gunshots heard by neighbors, according to police.

A GoFundMe set up in memory for Italia – which has raised nearly $5,000 – described the young girl as "loving" and "destined for greatness."

"At the tender age of 5, Italia had a radiance about her that would fill up the room. She was very energetic and adventurous. She loved bike riding, Powerpuff Girls, and My Little Pony," the fundraiser read. 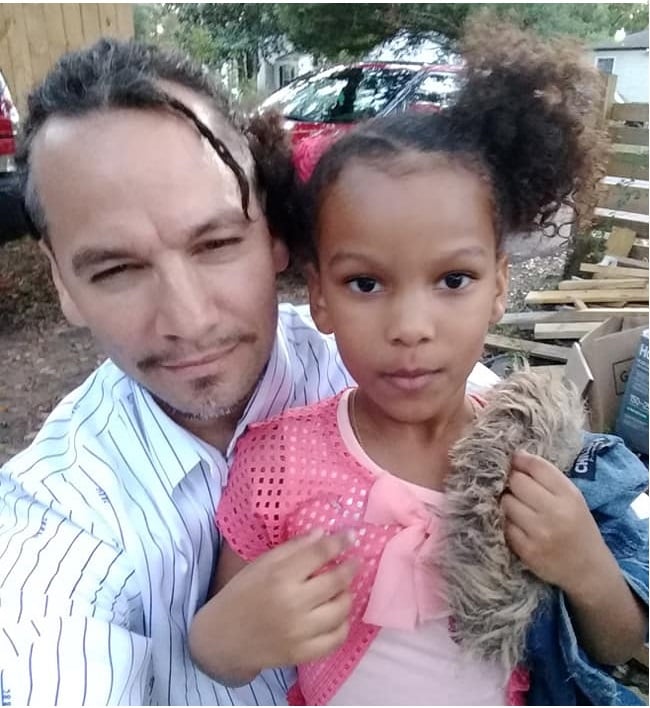 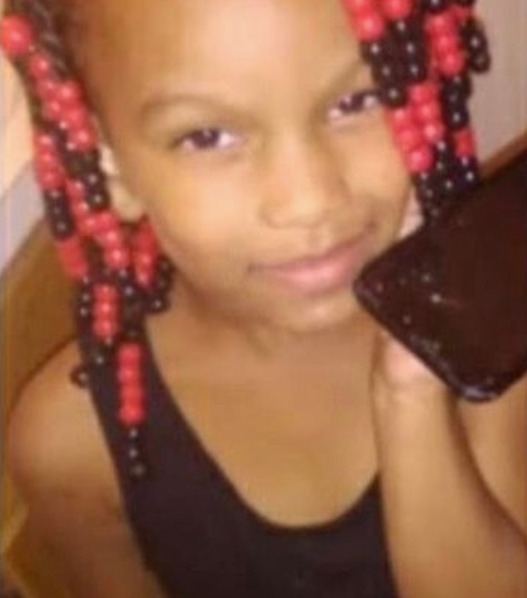 Friends and family held a candlelight vigil for Italia on August 11.

Speaking at the vigil, Italia's dad Vilo Lomelli said: "This is about my daughter.

“That little girl was very dear and now I’m like a 5-year-old, running downhill.

"There’s no direction. I just don’t know what to do.” 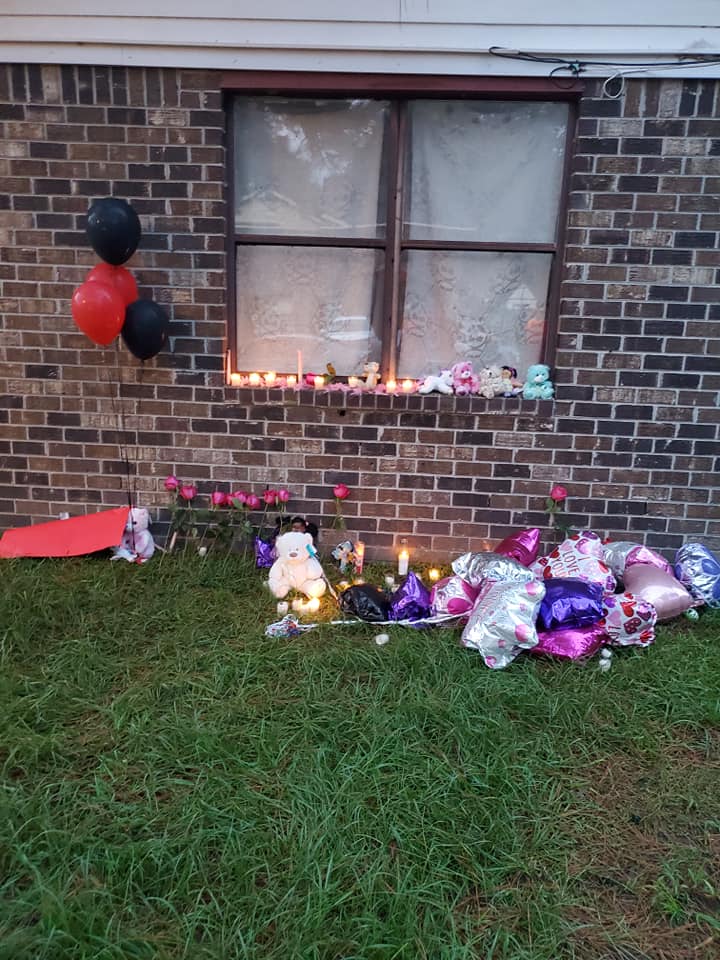 The Summerville Police Department is urging anyone who resides or works in the area Summerville to check surveillance footage from the night of the fatal shooting.

Pastor Thomas Dixon said at the vigil: “If you know something, say something so we can catch Italia Lomelli-Graham’s killer because until we do there’s a killer on the loose waiting to do it again."

Italia's family is seeking justice as the suspects in the case have not been named or arrested.

The Summerville Police Department and the Dorchester County Coroner’s Office are conducting an investigation into the shooting, according to WCSC.