Home » WW3 warning: Russia poses an ‘existential threat’ to UK as Putin to use nuclear option

General Sir Richard Shirreff, the former Deputy Supreme Allied Command Europe, warned the UK of focussing too heavily on China as a threat and not Russia. While speaking on Times Radio, Sir Richard insisted Russia remained an “existential threat” unlike China. He said the UK should focus on bolstering its defences through NATO, most notably its land borders in a bid to prevent a WW3 conflict with Russia.

He also warned that if a conflict was to erupt between NATO and Russia due to Russian aggression or a miscalculation, Russian President Vladimir Putin would opt for nuclear warfare.

Sir Richard said: “My view is that the priority remains the defence of the UK through NATO.

“That means securing the borders, the lines of communication and the airspace of NATO.

“Clearly a deployment might be a case of somehow demonstrating the UK’s capabilities of securing lines of communication.”

DON’T MISS: ‘Get ready for war!’ General urges Ukrainians to prepare for conflict 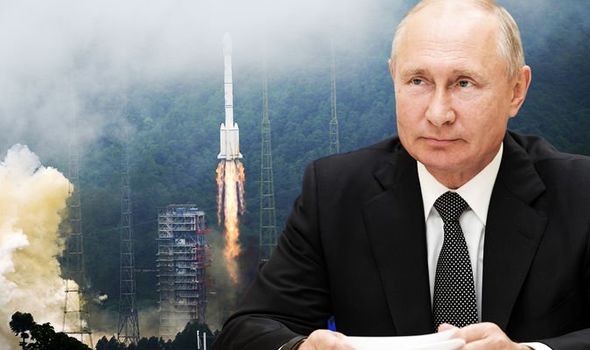 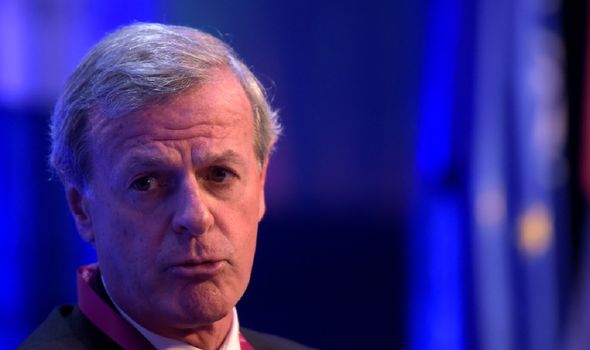 Sir Richard insisted again on the importance of securing land borders and the threat of Russia.

He said: “At the end of the day the defence of the UK depends on ensuring the land borders of NATO are not in any way threatened by the obvious adversary that is Russia.

“If through miscalculation, Russian aggression, or Russia impinging on NATO borders, it would be existential because it would be nuclear.” 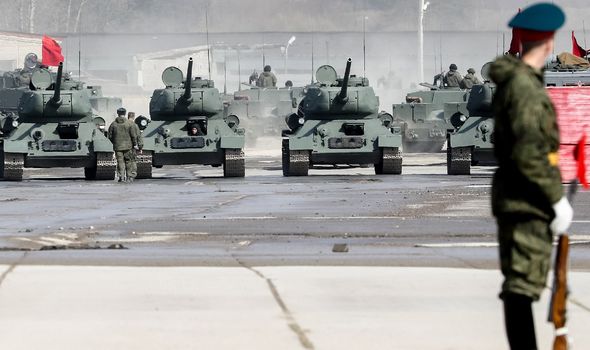 Russia: US to be added to ‘unfriendly state’ list

Tory MP and Chairman of Parliament’s Defence Committee, Tobias Ellwood has repeatedly warned against the threat from Russia.

While speaking on TalkRadio, Mr Ellwood argued the West must join together in confronting the Russian leader.

He warned small measures against Russia, like travel bans of diplomats, would not deter the communist state.

He added an alliance between China and Russia could occur if the west is too stringent on the nation, however. 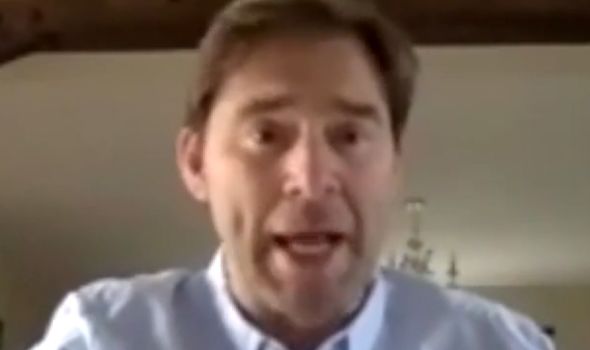 “But is Russia really going to change simply because a couple of its citizens, its parts of Government are not allowed to travel internationally it won’t.

“What we need is a more collective approach, a more strategic approach on how we deal with Russia.

“I share the concern that if we push Vladimir Putin too far, we are actually going to shunt him into the hands of China.”