Tensions between the Western world and Iran have ramped up over the past week following Tehran’s seizure of a British oil tanker in the Strait of Hormuz. The situation has prompted fears that a Western coalition, which would include Britain and the US, could militarily intervene in the Gulf. However, an international security expert has warned that the situation could mirror the three-year-long Korean War that was fought as a proxy battle between the US and the Soviet Union.

Dr Paul Stott of the Henry Jackson Society claimed that the US and Russia could be drawn into a similar conflict.

He told Express.co.uk: “To an extent, the situation mirrors the Korean War.

“I don’t think that the US sees events in Iran through quite the ideological prism that we saw in Korea.

“That was a fight against communism, and the US didn’t want Korea to fall to the communists.

“Here there is some ideological unity between Russia and Iran – although not to the same degree.” 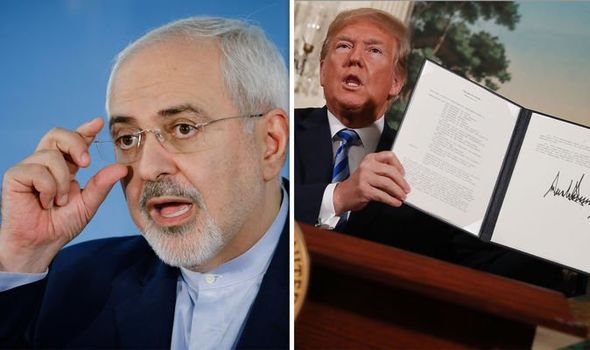 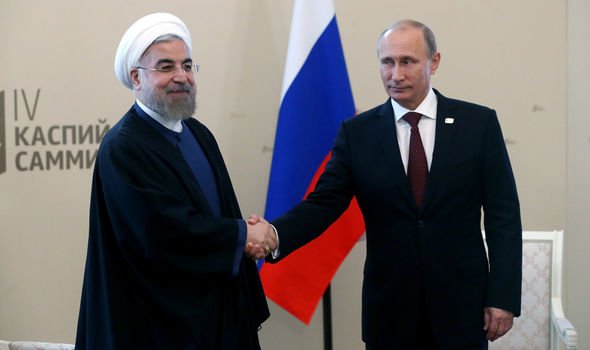 The Korean War started in 1950 when the communist north – supported by the Soviet Union – was provoked into conflict by the capitalist south, who were backed by Washington.

Fighting came to an end in 1953 as the conflict – responsible for almost three million civilian fatalities – ended up in military stalemate.

The two countries never signed a peace treaty and are still technically at war, engaged in a frozen conflict that has devastated the region – isolating North Korea in particular.

It was part of the wider Cold War between the two superpowers, who often used smaller nations as the place for military standoffs.

However, the region is still volatile and the historic bond between Pyongyang, Moscow and Beijing has largely endured, while Seoul has maintained close ties with Washington.

Over half a century later, it seems that the breakup of the Soviet Union has done little to end the possibility of proxy wars.

Dr Stott noted that while Iran and Russia do not share a political ideology, their opposition to the US binds their individual goals together.

He added: “It really alarms the US that Iran and Russia seem to have a good relationship.

“It’s one that has held in Syria, although I believe the Russians have been putting pressure on some of the Iranian forces to leave Damascus.” 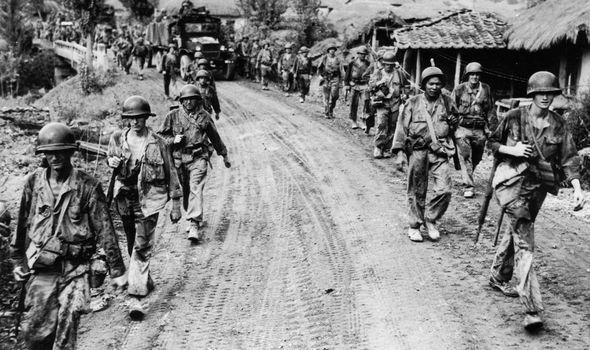 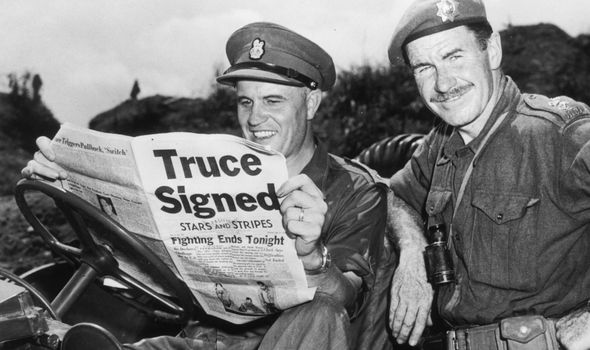 Russia and Iran have grown closer in recent years, and, alongside China, have formed a regional opposition to US hegemony in the Middle East and Asia.

Tehran and Moscow have played a large joint role in the Syrian Civil War on the side of President Bashar al-Assad.

They have also deepened economic relations, with Iran joining the Eurasian Economic Union in 2015.

Iran sees Russia as a key ally in its struggle against the US amid heightening tensions with Washington.

President Donald Trump yesterday claimed it was getting more difficult to negotiate with Tehran after Iran’s Ministry of Intelligence announced it had captured 17 US spies.