Home » World News » World War 3 threat: Trump to use ‘overwhelming force’ against Iran – What is going on?

US President Donald Trump threatened to “obliterate” areas of Iran yesterday hours after Tehran said the White House had “closed democracy” with new sanctions against its leaders. Taking to Twitter, President Trump wrote: “Any attack by Iran on anything American will be met with great and overwhelming force. In some areas, overwhelming will mean obliteration.” The head of Iran’s Islamic Revolution Guards Corps (IRGC) questioned the USA’s claims. Brigadier General Amirali Hajizadeh told Tehran-based Mehr News Agency: “Neither America nor any other country would dare violate Iranian soil.”

What is going on between Iran and the US? How did we get here?

Simmering tensions have spiked between the Iran and United States since June 20 when a US drone was shot down by Tehran.

Iran said the US had violated its airspace by flying the drone over the Strait of Hormuz, a critical trading waterway responsible for 20 percent of global oil journeys.

IRGC commander General Hossein said the decision was a “clear message” to America, adding Iran “does not have any intention for war with any country, but we are ready for war”. 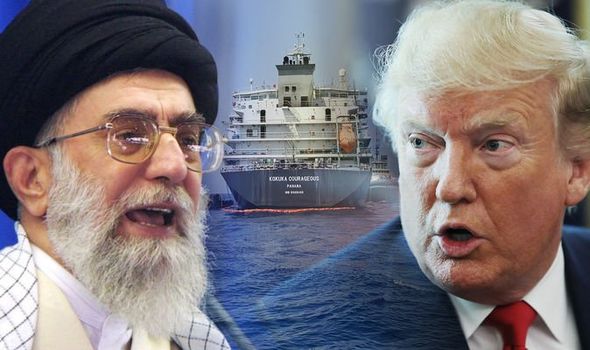 Days earlier, the White House had accused its Middle-Eastern foe of striking two oil tankers in the Strait of Hormuz – something Tehran denies.

Relations between the US and Iran have been strained for years but things have deteriorated hugely under the Trump administration.

In May 8, 2018, Mr Trump announced he was pulling America out of a 2015 nuclear world agreement negotiated under Barack Obama’s presidency.

Iran had signed the Joint Comprehensive Plan of Action along with the US, UK, China, France, Germany and Russia. 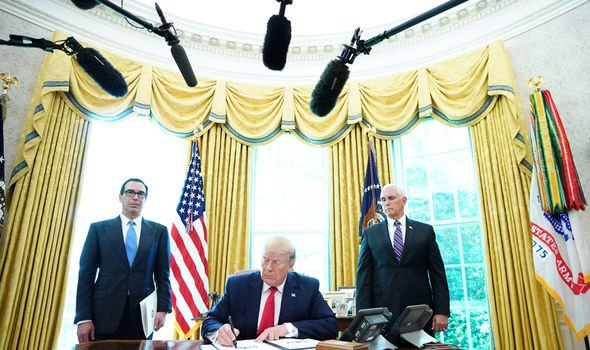 The nation promised to curb its nuclear activities and allow international inspections in return of the lifting of crippling economic sanctions by the United Nations, US and European Union.

But Mr Trump said the deal was “decaying and rotten”, announcing the US’s exit and the return to economic sanctions against the advice of his allies.

This year, the US administration acknowledged the sanctions, which ban the import of oil, had pushed Iran to the brink and tried to reopen talks.

At the same time, it has been accused of sending extra troops and aircraft to the region, stoking tensions.

Iran suspended its commitment to the 2015 agreement in May, saying it would start to increase uranium stockpiles unless US sanctions were dropped.

READ MORE: REVEALED: HOW PUTIN’S MISSILES COULD REACH US COAST IN 6 MINUTES FROM CUBA WARSHIP 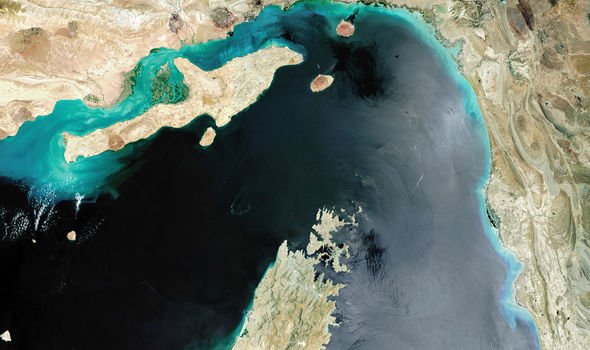 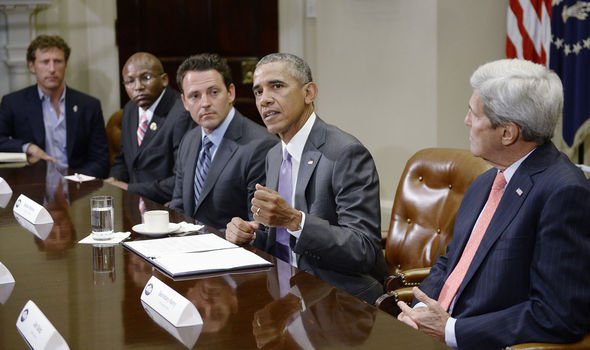 What is the latest?

The White House said the “hard-hitting” measures would stop Iranian assets worth billions of dollars.

However, Iran has vowed to disengage further from its 2015 nuclear agreement.