A WOMAN was punched in the face when a mass brawl erupted in front of children at a soft play centre.

Feuding family members brawled at the Wibbly Wobbly World of Play in Perry Barr, Birmingham as horrified kids looked on. 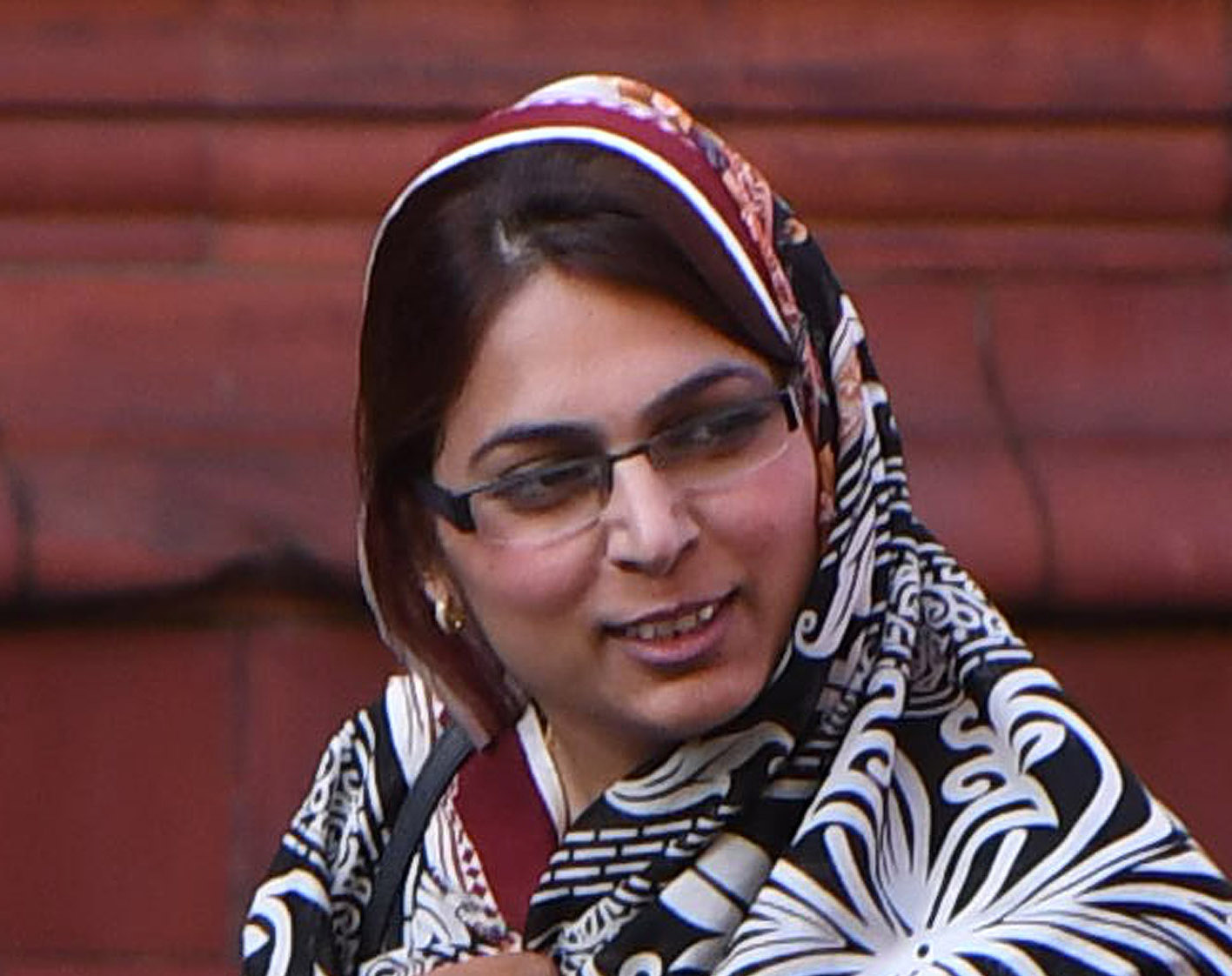 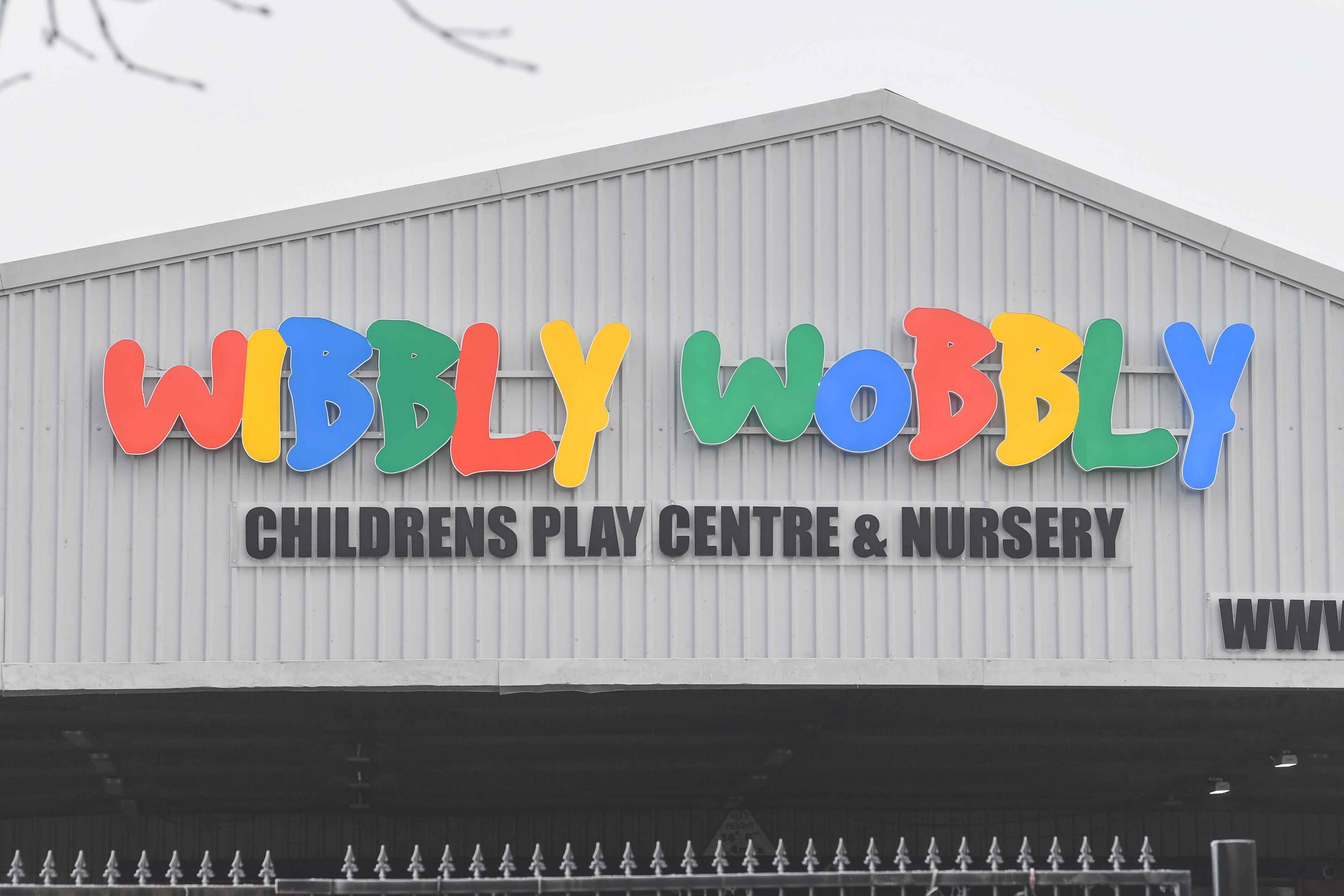 One onlooker who tried to break up the scuffle was hit in the face after Sadaf flew into a rage, Birmingham Mail reports.

Ten family members then joined in the melee on February 29 last year, the court was told.

Sadaf, 36, admitted two charges of assault and was sentenced to a community order.

Her husband Sohbat Khan, aged 43, who had intervened in the fight, was found not guilty of assault on May 17.

A count of affray against the couple, Handsworth, was dismissed after the prosecution offered no evidence.

Prosecutor John Western said: "The offence arises out of a situation which can be described as confusing, unnecessary and very unpleasant.

"It arises because of a family dispute that goes back years."

The offence arises out of a situation which can be described as confusing, unnecessary and very unpleasant

Mr Khan and Sadaf were 'assured' a rival female relative they did not get along with would not be attending the party.

But when she showed up it caused "friction"with "unpleasant" words exchanged, the court was told.

Mr Western said "things really got out of hand" when Sadaf headed "with purpose" to the woman and began to "strike her forcefully".

He added: "This then caused matters to escalate." 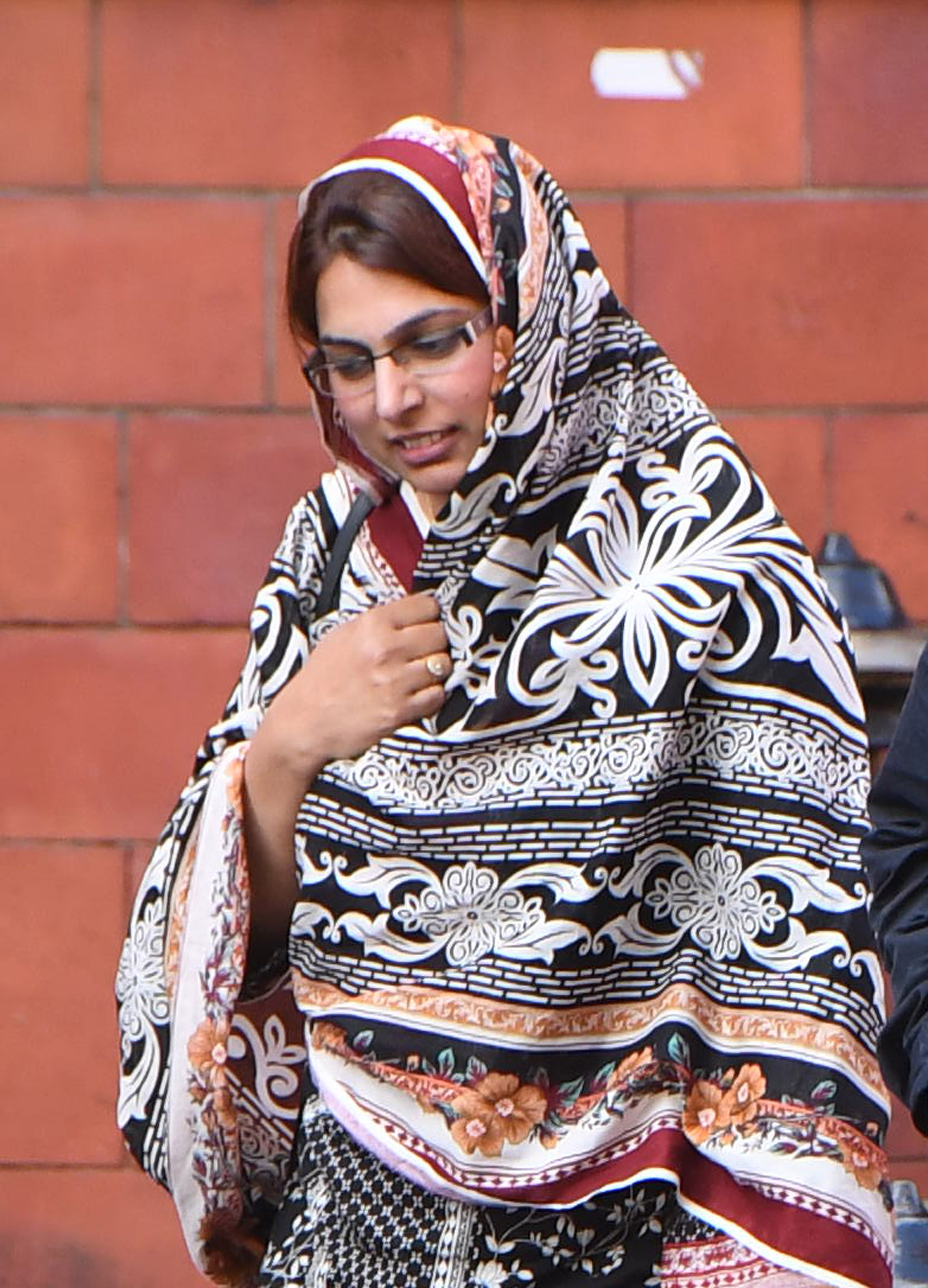 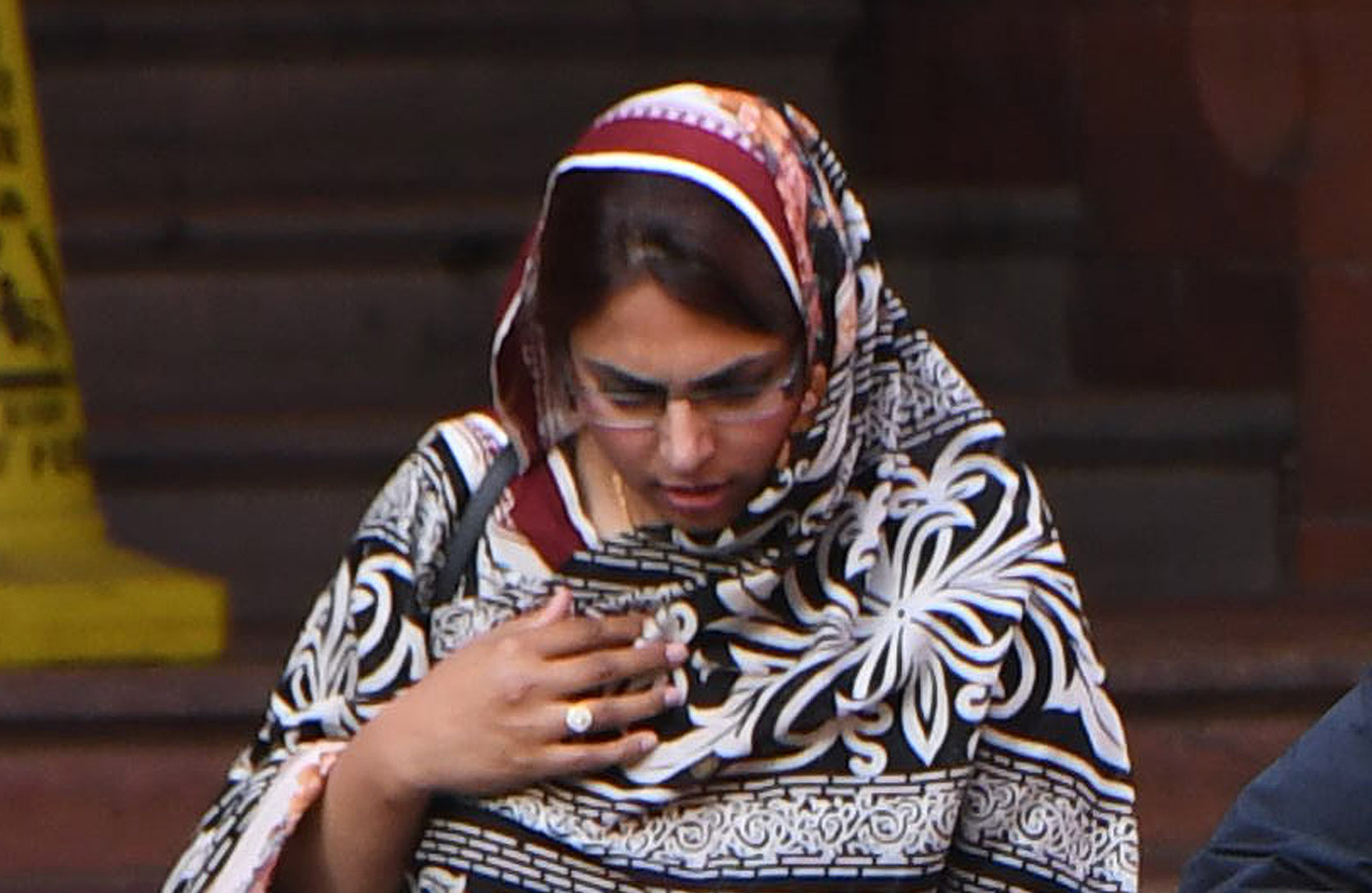 "All of this in an area where it really shouldn't have been happening with lots of other people about and lots of children about," said the prosecutor.

Another victim told the court Sadaf "flew out of the tent" before the two of them began brawling.

'FLEW OUT OF THE TENT'

Mr Khan, denying the accusations, said: "I heard my wife screaming and saying 'get off me'. I just ran over to stop the fight.

"Nobody else was doing anything, just watching. It was three against one. They were all on my wife pulling her hair."

He added: "I'm a big guy. I never punched anyone just tapped her. It might have seemed like a punch but if I did punch her she wouldn't have been standing."

He was found not guilty with the prosecution unable to prove he didn't use "reasonable force" to defend his wife.

Sadaf was sentenced to a 12-month community order including 15 days of rehabilitation activity.

A 12-month restraining order imposed bans her from contacting her two victims.

Sarfraz Khalil, defending, said: "Her problem is simply she lost her temper and acted physically upon it.

"It was very bad anger management and decision-making."