A WOMAN was stunned when she renewed her driver's license online and the new one that came in the mail featured – instead of her own photo – a shot of an empty blue chair.

Jane Dodd told CNN affiliate WKRN that she received her new Tennessee license last week, though it wasn't exactly usable at the time. 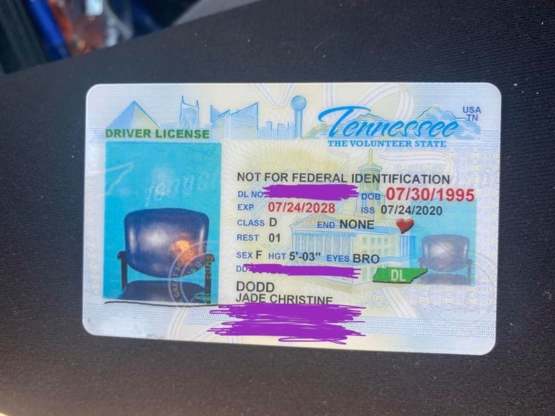 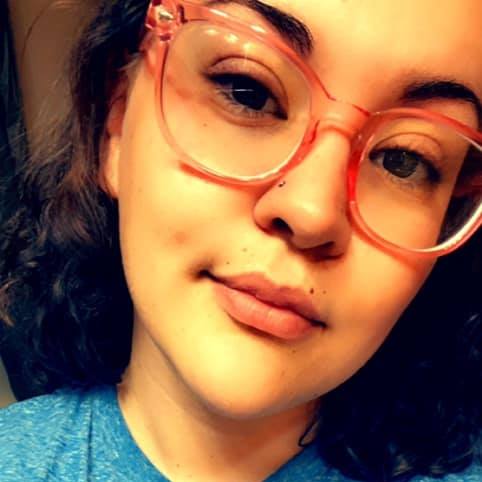 "The lady at the DMV did not really believe me when I was like, 'Hey, I need my license fixed," she told WKRN.

When the employee looked up Dodd's file, the issue became quite clear.

“Then, she looked it up in the system and goes, ‘Oh, I need my manager for this," Dodd said.

The Tennessee Department of Safety and Homeland Security attributed the photo mix-up to a clerical error.

"When the customer visited the Driver Services Center a few years ago, during the transaction, an examiner made an error by capturing and saving the wrong photo (of an empty chair) to the customer's profile," the department said in a statement.

"When the customer recently renewed her driver license online, she received an image of a chair because that was the last picture taken on file."

"When the Department was made aware of her situation, we immediately made things right with the customer and provided her with a license with her actual photo and have addressed this situation internally."

Dodd, however, has found the whole situation to be quite funny.

She shared her chair license to Facebook last week with the caption, "Currently on hold with the dmv since this is what I got in the mail when I renewed my license…"

The post has since been shared more than 19,000 times and been turned into a handful of hilarious chair memes.

Dodd told WKRN her boss seems to have gotten the biggest kick out of the mix-up.

"My boss thinks it's funnier than anyone," she said.

"I was at work Friday and he pointed to a chair outside his officer door and was like, 'I thought this was you, I waved at it this morning.'"