A WOMAN is fighting for her life and another is seriously injured after a three-car crash in a Tesco car park.

The two female pedestrians, aged in their 30s and 50s, were rushed to hospital after being struck in the collision outside the superstore in Hamble Lane in Bursledon. 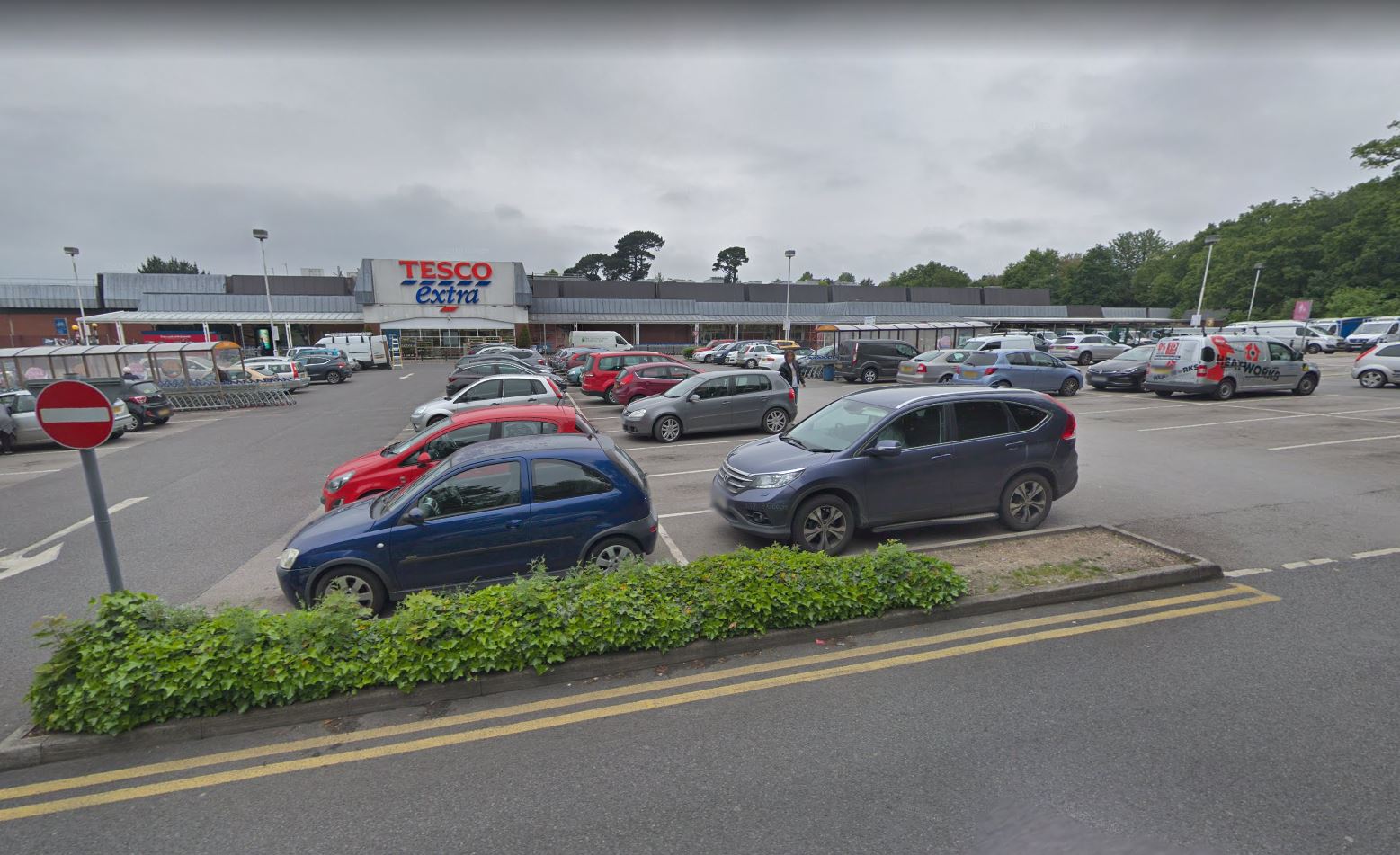 The serious crash happened betweena blue Hyundai i10, a grey Ford Mondeo, a brown Kia Niro and the two women outside the Hampshire store.

A woman, in her 30s, has life-threatening injuries, police said.

The driver of a Ford Mondeo, a man in his 70s, sustained minor injuries, police said.

All three injured people were rushed to hospital just after 3pm yesterday.

Cops are now appealing for witnesses to come forward.

Hampshire Police said in a statement: "We are appealing for witnesses following a serious collision in Bursledon today (1 December).

"At 3.03pm, we were called to a collision involving a blue Hyundai i10, a grey Ford Mondeo, a brown Kia Niro and two female pedestrians in the car park of the Tesco superstore in Hamble Lane.

"The driver of a Ford Mondeo, a man in his 70s, sustained minor injuries. All three remain in hospital at this time.

"Did you witness the collision? Do you have dash cam footage of the incident?

A spokesperson for South Central Ambulance Service (SCAS) added: "We were called at 15:01 to Hamble Lane to reports of a car that had struck pedestrians.

"Two patients sustained serious injuries and one sustained non life threatening injuries as a result of the collision," the SCAS spokesperson added.

"They were assessing and treating three patients all of which have been taken to University Hospital Southampton by land ambulance.

"Two patients sustained serious injuries and one sustained non life-threatening injuries as a result of the collision."

Hampshire Fire and Rescue said, "We were called to reports of a serious collision in the car park of a supermarket in Bursledon at 15:07 today and two fire engines from Hightown attended.

"Firefighters worked alongside Police and ambulance colleagues and our crews have now left the scene."

A Tesco spokesperson said: “We’re sorry to hear that three pedestrians have been injured in the car park of our Bursledon Extra store.

"The store has now reopened following a brief closure."