A WOMAN was stunned to find a manhole in her bedroom leading to an underground bomb shelter and abandoned food store.

The derelict shelter even had two bunk beds and urinals and looked as if it had been untouched for decades. 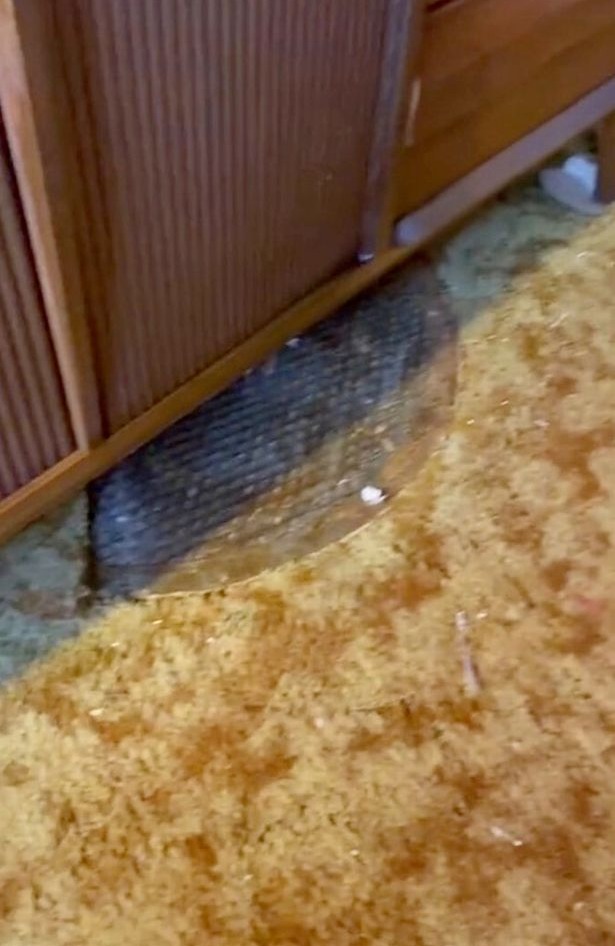 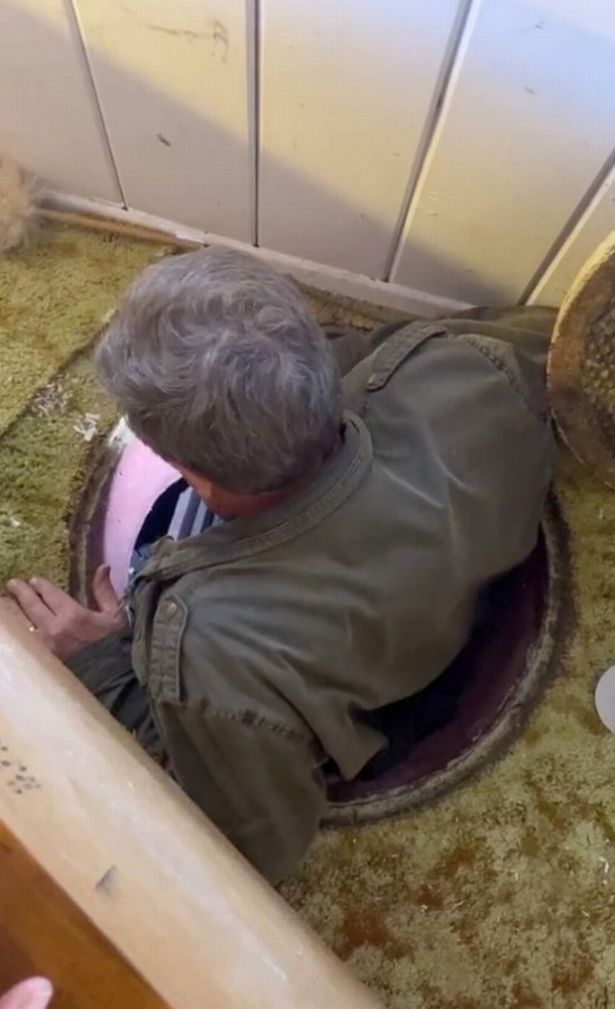 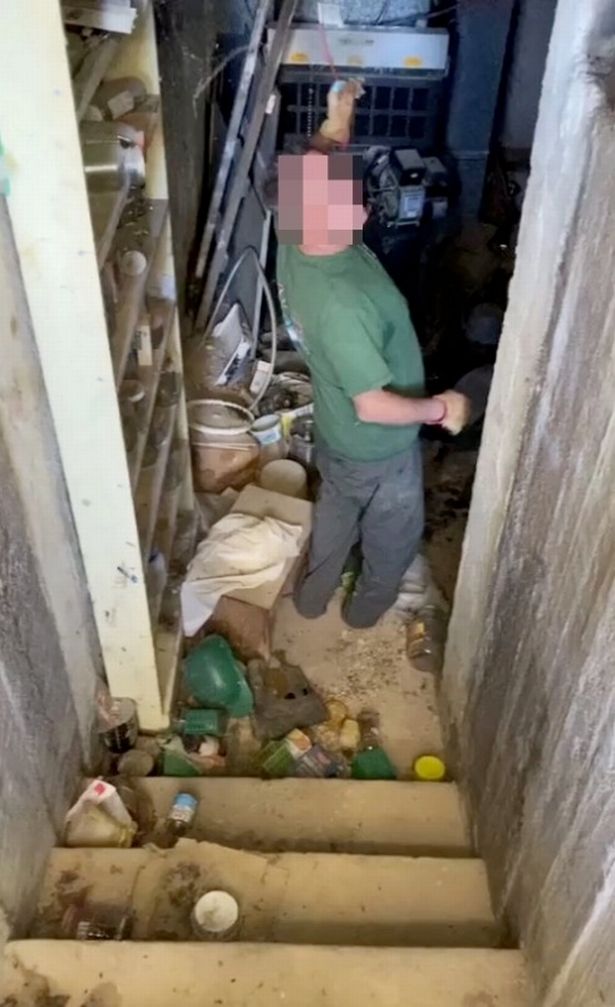 Jennifer Little, from California, revealed on TikTok that she only stumbled upon the manhole when she was moving furniture around her home.

Her husband was brave enough to climb into the hole, which "freaked" Jennifer out because there were "huge spiders".

To keep her followers entertained, she has done a number of TikToks sharing her discovery of the shelter and the eery interior they discover.

In one clip, she opens the manhole and says: "There's two bunk beds, there is a urinal if you need it."

In the TikTok video, torches are shone on different spots in the underground bunker.

Hooks can be seen protruding from walls and the floor is covered in debris and junk.

The house was built in 1951, which acccording to Jennifer would have been a time where people were concerned about nuclear bombs.

The man film says there's "bunkbeds, a cabinet. This is a legit bomb shelter".

As they explored the space, Jennifer said: "This is the dry storage room for the bomb shelter.

"I'm not sure why they built it this way, you'd have to leave the shelter to go into the dry storage room."

She originally thought the shelter was for World War Two but then learned it would have been a shelter for nuclear bombs in the Cold War.

“This house has a bomb shelter, pretty normal for back then," she said.

“People were so afraid of a nuclear bomb happening on the California coast, especially central California because it’s so exposed.

“The shelter has beds and ventilation as well.”

Fellow TikTokers were so shocked by the find, with one saying: "This is so cool, everything is preserved it's just dusty, you guys should remodel it."

"I need more," commented another person.

Someone else added: "Well if there's a zombie apocalypse at least ya'll be safe."

Another person penned: "My claustophobia just went through the roof."

One spooked viewer said they would "never go down there".

And another gave a word of caution, writing: "Ok but if debris fall on it from the bomb how would anyone know you were there." 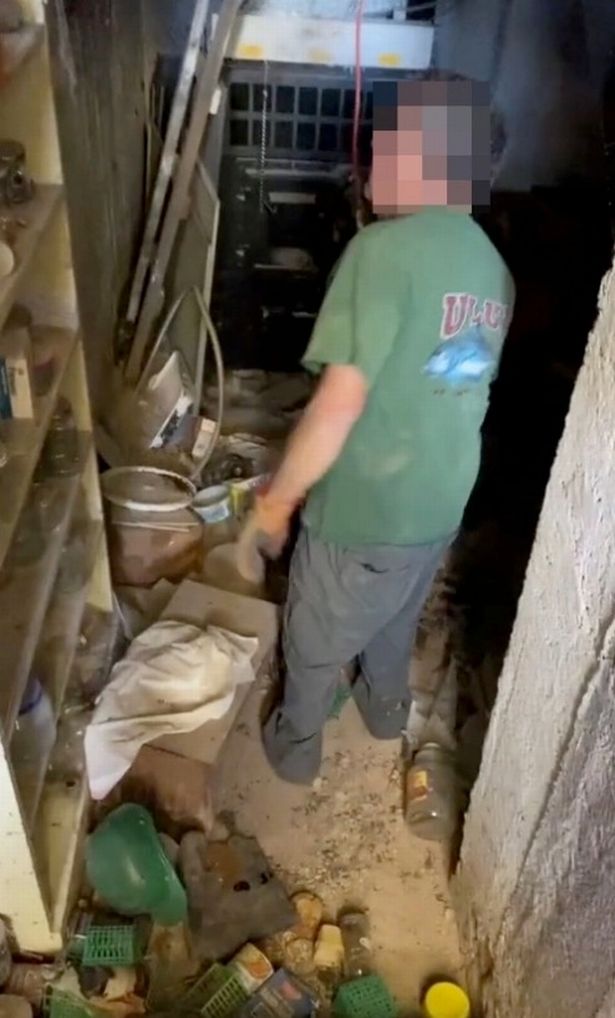 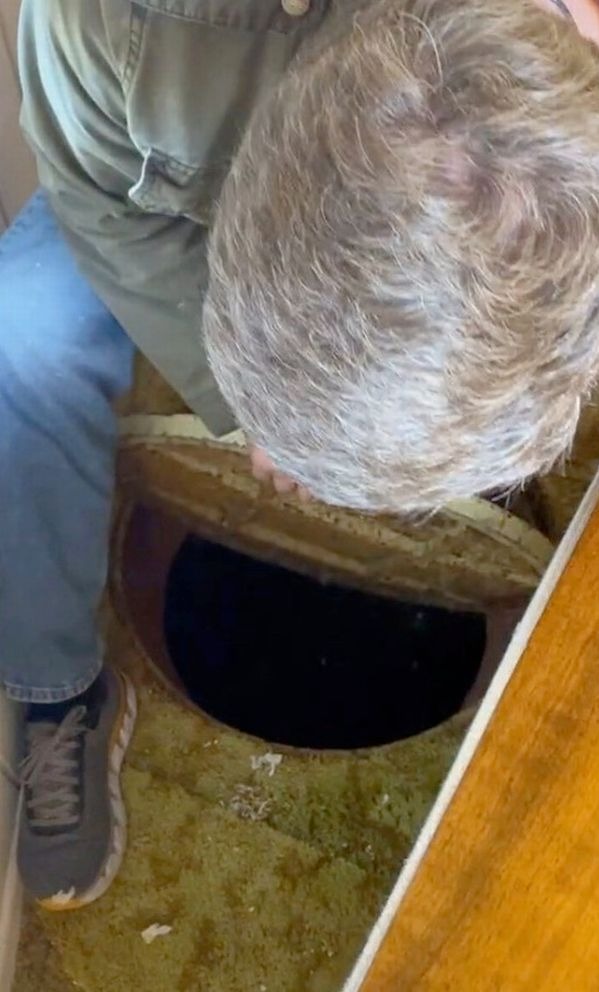