Suzanne Kelly took pictures and videos of the two girls and sent them to convicted pervert Jay Perren. 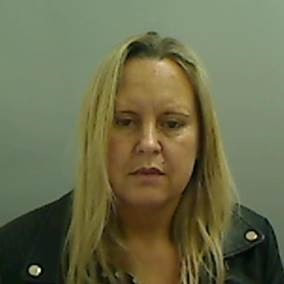 The 40-year-old believed she had got away with her depraved crimes in 2012 but the videos were discovered when cops raided Perren's home.

Police also discovered a sickening stash of more than 33,500 images – including some showing "young children in pain and distress".

Kelly has now been caged for six years at Middlesbrough Crown Court after admitting sexual activity with a child, voyeurism, and making and distributing indecent images of children.

Perren, 32, was handed a four year and four-month prison sentence, along with a new sexual harm prevention order. 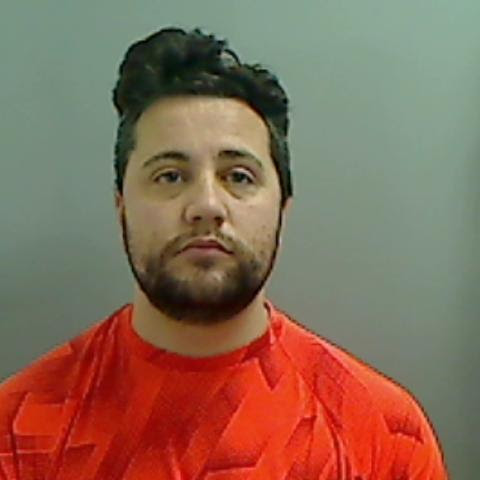 The court was told the evil pair met in a pub where Perren worked as a DJ and Kelly was "unhappy in her marriage".

Kelly then began taking indecent pictures and videos of the children to "please" her paedo lover over a one-month period in 2012.

Her despicable crimes were discovered in November last year when a raid was carried out at Perren's home in Stockton.

She was arrested days later where she claimed to cops: "I never did it".

But when arrested again, she admitted taking the photos and sending them to Perren.

Paul Newcome, defending Kelly, said she had "taken pictures for the co-accused" but she didn't go on to have sex with the children in the images.

He claimed she was at a low point in her life" when she met Perren and her "judgement was awful".

A pre-sentence report stated Kelly did not derive any sexual gratification from children and "sexual interest in children is not the main motivating feature".

Detective Constable Angela Beilby said: “Kelly may have been confident that as the years passed she would never be held to account for her actions.

“However, police work 24 hours a day to identify those individuals or groups who abuse children – whether in person or through taking, making or distributing indecent images.

“I welcome today’s sentence – it demonstrates that police and the courts take a very serious view of such behaviour and Kelly will now serve a lengthy period of time in prison as a consequence.”