A WOMAN died after her lover shot her during a risky sex game using a loaded gun.

Andrew Shinault’s handgun accidentally went off during foreplay at his home, said cops. 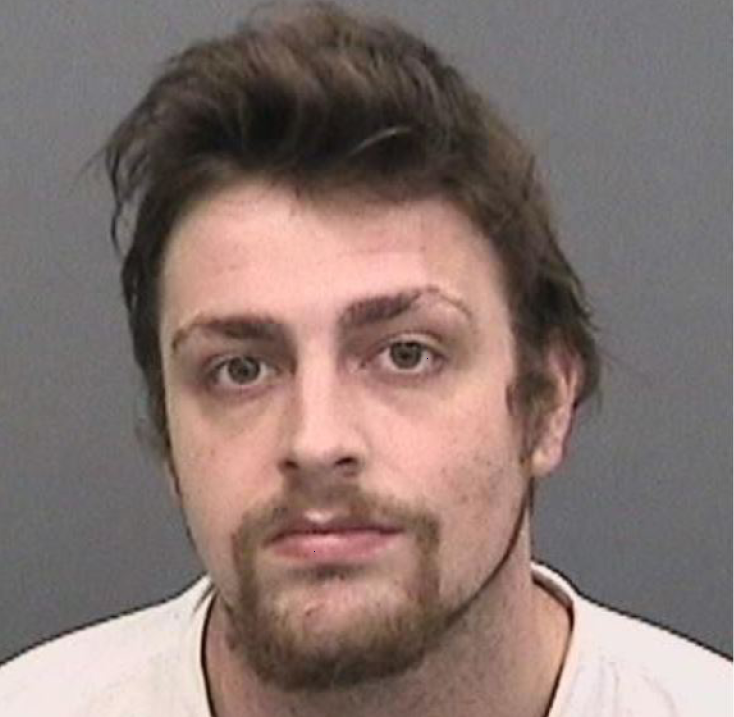 The bullet hit the woman in the top part of her body.

The couple knew the gun was loaded and were using it for “sexual excitement,” officers said.

Shinault, 23, has been charged with manslaughter with a weapon charge in Tampa, Florida.

Hillsborough County Sheriff's Office said: "Andrew Shinault shot a woman, who is also in her 20s, while engaging in an act of foreplay involving his registered hand gun.

“The woman, who was shot in the upper body, was transported to Brandon Regional Hospital where she later died."

He will appear in court at a later date.

The woman’s identity has not been revealed. 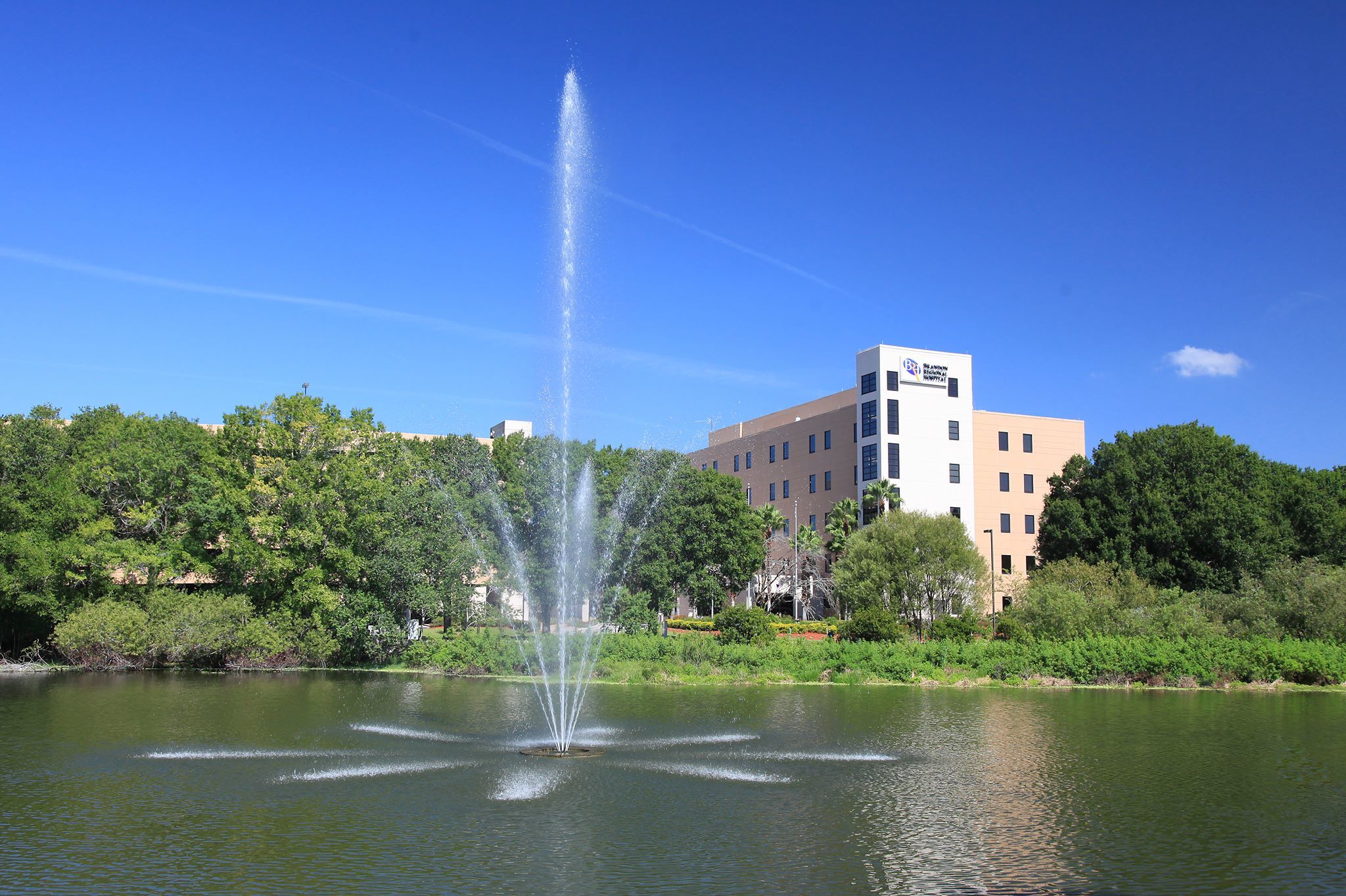