A WOMAN was tragically mauled to death by her family dog on Friday afternoon.

The 25-year-old, who was alone in the property in Kitts Green, Birmingham at the time of the attack, was later found by a relative. 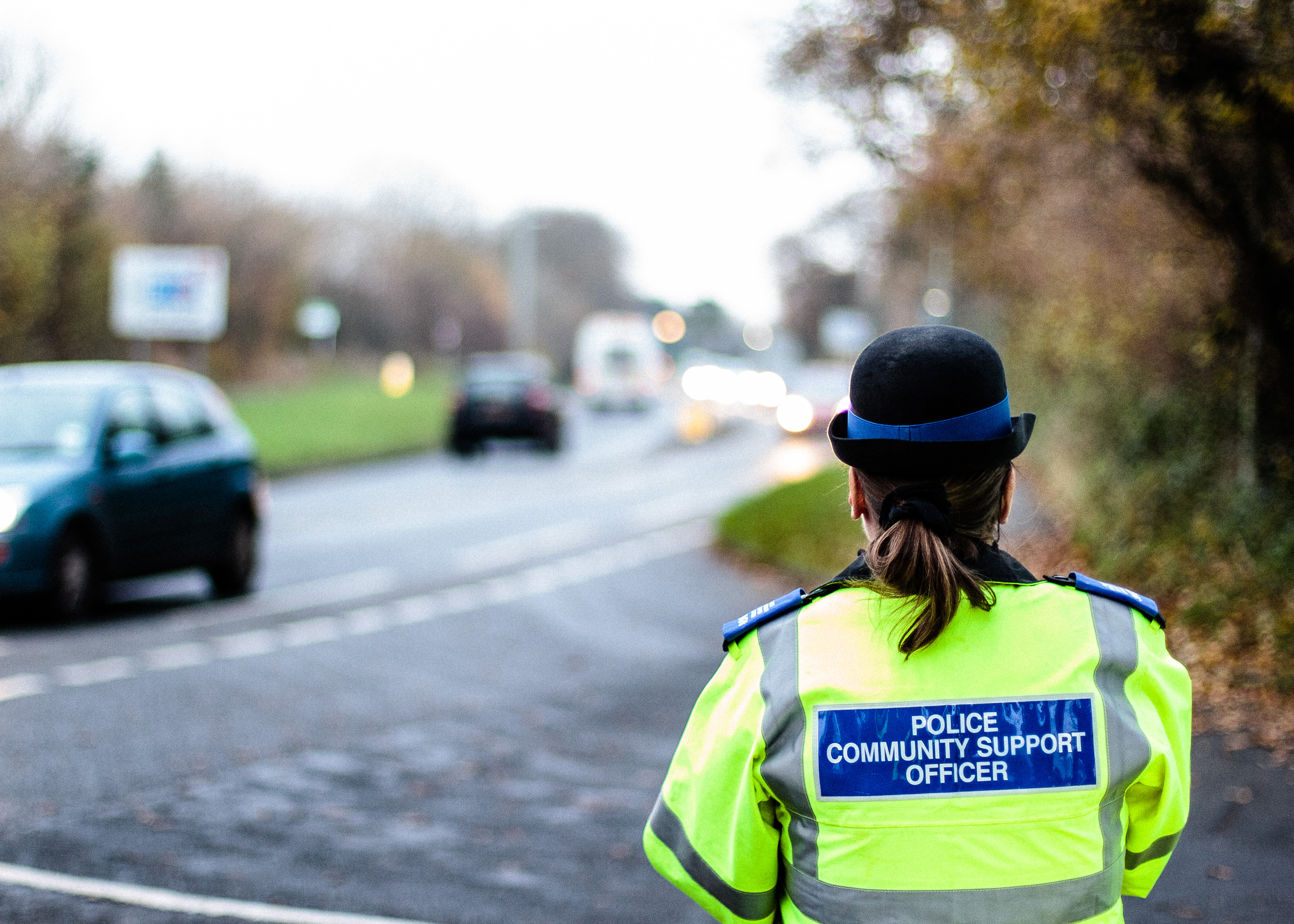 The victim was was pronounced dead at the scene by emergency services.

The dog, said to be a Staffordshire cross, will now "humanely" be put down after it mauled the woman to death.

Police and paramedics rushed to the scene just after 2pm – but the 25-year-old was found dead at the scene after suffering serious injuries.

Cops also confirmed that the dog also lived at the address.

A police spokesman said: "We were called to Sunbeam Way, Shard End, just after 2pm on Friday by a relative.

"Sadly, a woman aged 25 was found dead at the scene after suffering serious injuries believed to have been caused by a family dog which also lived at the address.

"No one else was in the property at the time, and the woman’s family has signed the dog, believed to be a Staffordshire cross, over to police. It will be humanely put to sleep.

"The death is being treated as a tragic incident, but with no suspicious circumstances.

"A file will be prepared for the coroner in due course."

Thesun.co.uk is your go to destination for the best celebrity news, football news, real-life stories, jaw-dropping pictures and must-see video.