WASHINGTON — WNBA star Brittney Griner is free Thursday after the Biden administration negotiated her release from a Russian penal colony in exchange for an arms dealer.

President Joe Biden signed off on the trade, which took place in the United Arab Emirates, even though it meant leaving behind Paul Whelan, an American corporate security executive who remains jailed in Russia.

The move marks one of the most high-profile prisoner swaps between Moscow and Washington since the Cold War, with the Kremlin seeing the return of Viktor Bout, who Russian President Vladimir Putin has been wanting to get back — and who had served 11 years of a 25-year sentence in the United States.

Griner’s return to the United States will cap a monthslong saga that began in February when she was detained at Moscow’s Sheremetyevo Airport after Russian authorities said they found vape canisters with cannabis oil in her luggage. She was later jailed on drug charges.

The 32-year-old Phoenix Mercury player was the subject of prolonged and often public negotiations between the two countries after a trial that underscored frayed relations amid Russia’s war in Ukraine. Biden’s administration had sought the release of both Griner and Whelan.

“I’m telling you, I am determined to get her home and get her home safely — along with others, I might add,” Biden said of the situation on Nov. 9. 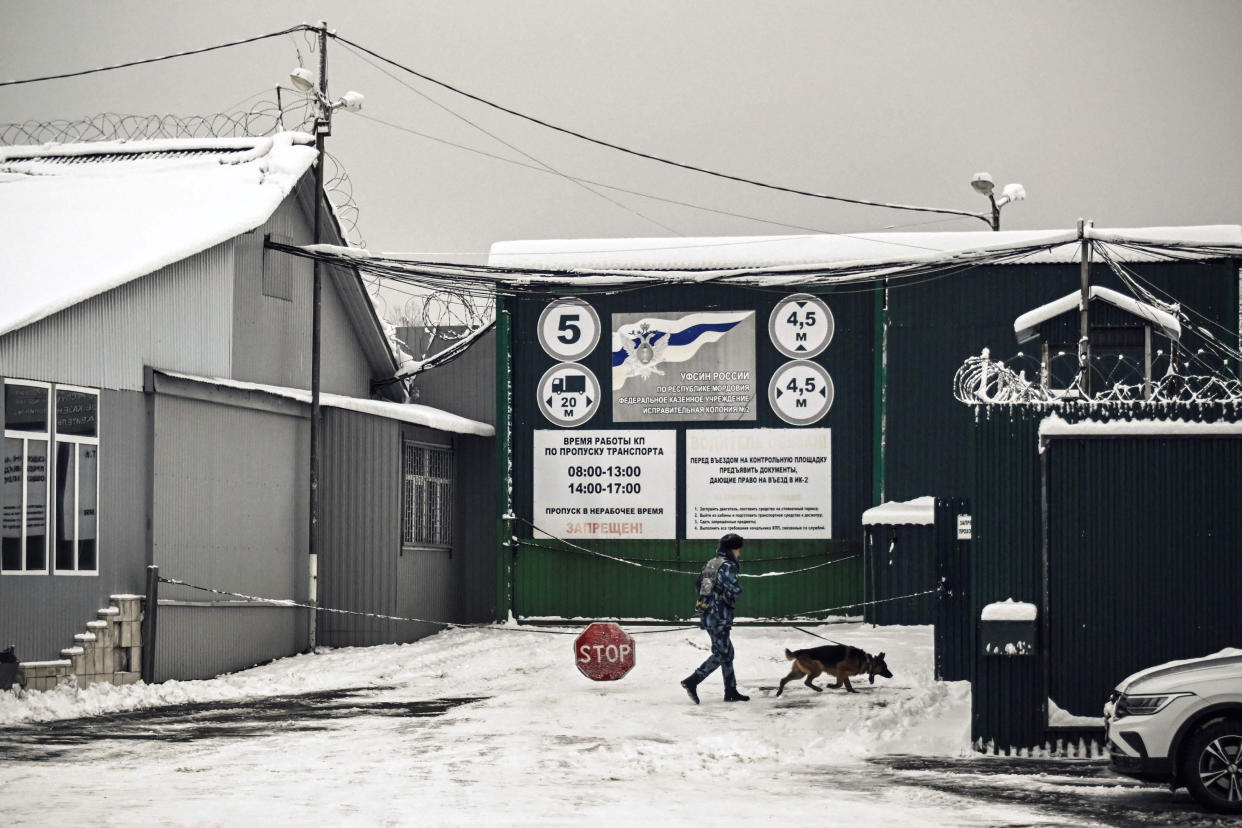 Whelan is serving a 16-year prison sentence after being accused of spying, which the U.S. has denied. People familiar with the negotiations for his release say the Russians refused to release Whelan without getting a Russian spy in return. The U.S. insists it does not have any Russian spies in its custody, and thus no one to trade to meet the Kremlin’s demand.

Griner’s release marks a stunning turn of events from last month, when she began serving a nine-year sentence at a Russian penal colony more than 200 miles east of Moscow.

During her trial in July, Griner pleaded guilty but said she had no criminal intent. Griner said the canisters, which she had been prescribed to treat chronic pain, were packed inadvertently as she hurriedly prepared for her flight.

As her trial neared its end in early August, it became public that the U.S. put a prisoner swap offer on the table for Moscow to consider. Russia called for “quiet diplomacy” but said after her sentencing that it was ready to discuss a deal.

NBC News reported in July that the U.S. proposed a prisoner exchange with Russia for the release of Griner and Whelan, who has been detained since 2018. That deal, two sources familiar with the matter confirmed at the time, would have included the U.S. releasing Bout, known as the “Merchant of Death” because he was considered one of the world’s largest illicit arms dealers.

Bout was sentenced to 25 years in federal prison in 2012 after he was convicted of selling arms to Colombian rebels, which prosecutors said were intended to kill Americans. The Kremlin has been demanding his release over the past decade, saying he was unfairly targeted.

The Washington-Moscow swap marks the most prominent diplomatic engagement between the two countries since the U.S. and its allies firmly backed Kyiv and condemned the Kremlin for launching the war against its neighbor in February.

The Biden administration has faced tremendous pressure to help bring home the 6-foot-9 Houston native. Griner’s teammates, family and friends, as well as a number of U.S. celebrities lobbied for her return. 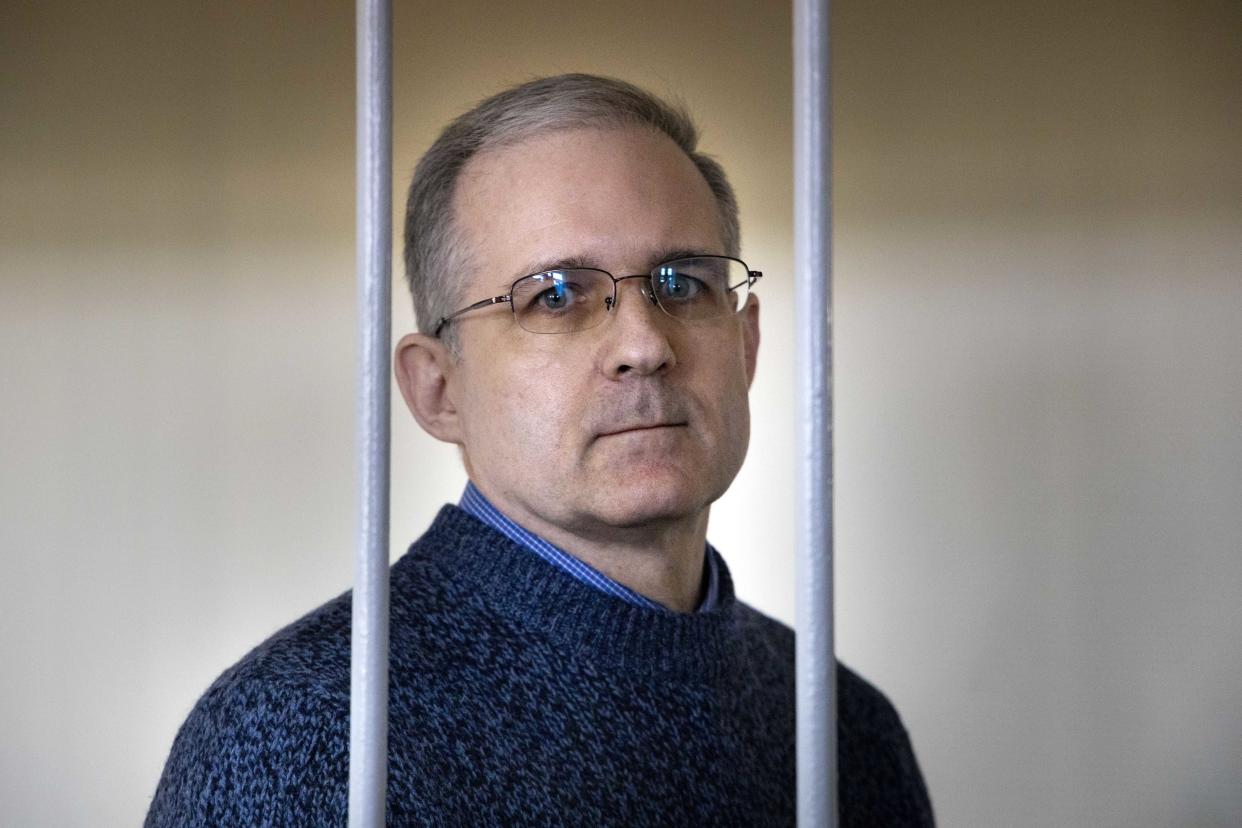 Griner’s release is the second publicly known U.S. prisoner swap with Russia since the war in Ukraine started. American Trevor Reed was released in April after spending nearly three years in a Russian jail. The former Marine was freed in a prisoner exchange that saw Biden commute the sentence of Konstantin Yaroshenko, a convicted Russian drug trafficker serving time in Connecticut who was sentenced to 20 years in prison in the U.S. in 2010.

With the United States and its Western allies confronting the realities of a new Cold War with Russia in the wake of the Kremlin’s invasion of Ukraine, the high-stakes swap will evoke memories of Soviet-era trades involving spies.

One of the most well known Cold War swaps involved American pilot Francis Gary Powers, whose U-2 spy plane was shot down over the Soviet Union. He was traded in 1962 for Soviet spy Rudolf Abel in an exchange on a fog-shrouded bridge between West Berlin and East Germany.

The largest U.S.-Russian spy swap since the Cold War came in 2010 when 10 Russian agents, including Anna Chapman, were exchanged for four other Russians accused of spying for the West — among them Sergei Skripal, who was later poisoned with a nerve agent in the United Kingdom. The British government blamed Moscow for the poisoning.