THE wife of a popular rapper sliced off his fingertips for rats to eat while using a saw to dismember his body and cover up his murder, it’s claimed. 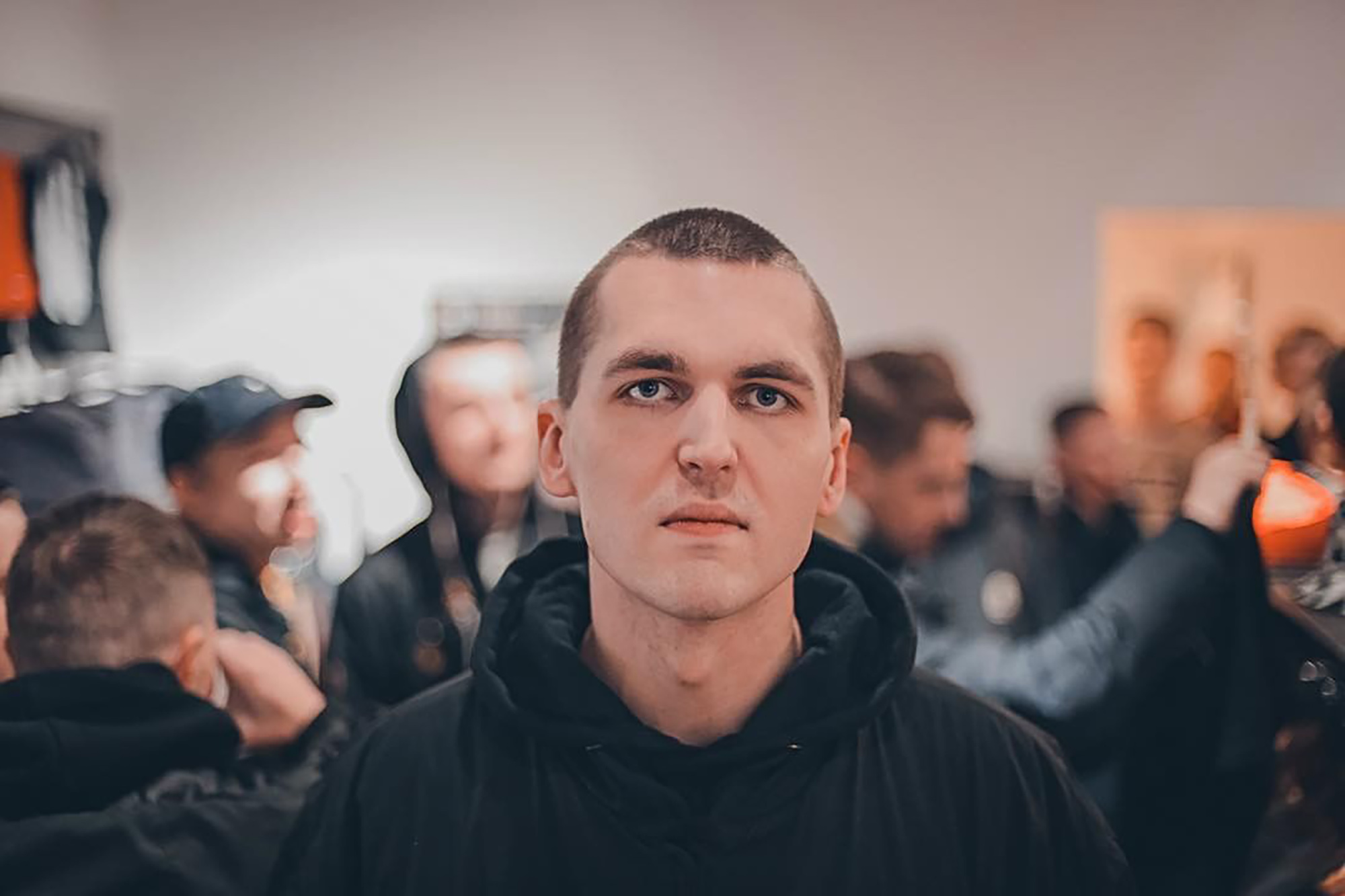 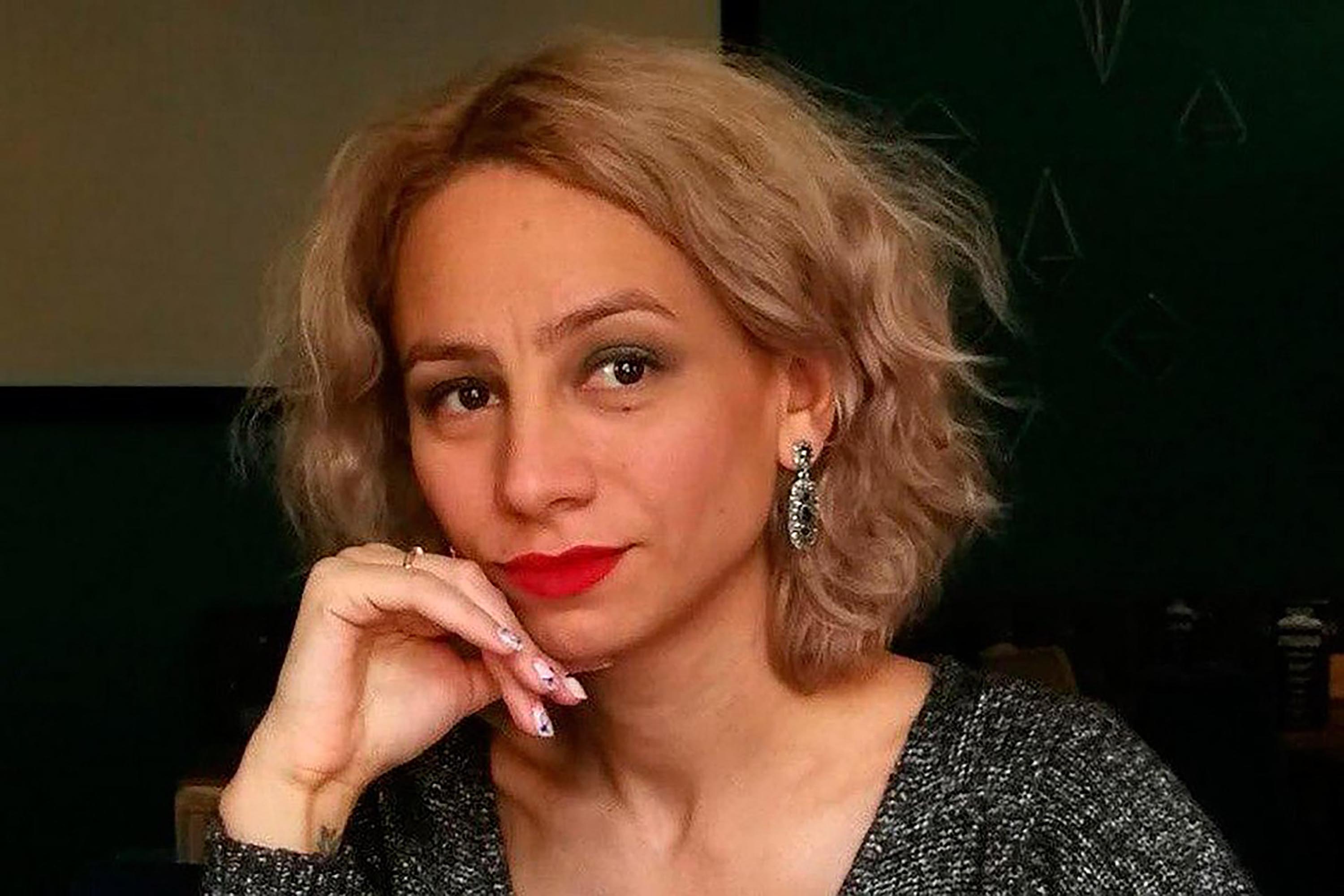 She denies killing him but admits chopping up his body over a four-day period using a hacksaw and knife, keeping some body parts in her fridge.

The latest revelation in the macabre case is that she took his severed digits and fed them to rats to prevent his body parts being identified by fingerprinting, reported Fontanka news outlet citing law enforcement.

But the alleged plan failed after the fingertips were found.

Kokhal “caused the death of her husband in an unidentified way” after a dispute between the pair, Russian cops say.

Investigators said: “In order to hide the traces of the crime, the accused dismembered the victim's body into separate body parts for the purpose of subsequent destruction.”

The widow is detained “for her own protection” from his angry fans, according to a report citing law enforcement.

Investigators fear Cartwright’s followers “may take revenge on her for the death of their idol”.

Kokhal’s lawyer Irina Skurtu strongly denied reports that her client had confessed to murder then changed her plea on legal advice. 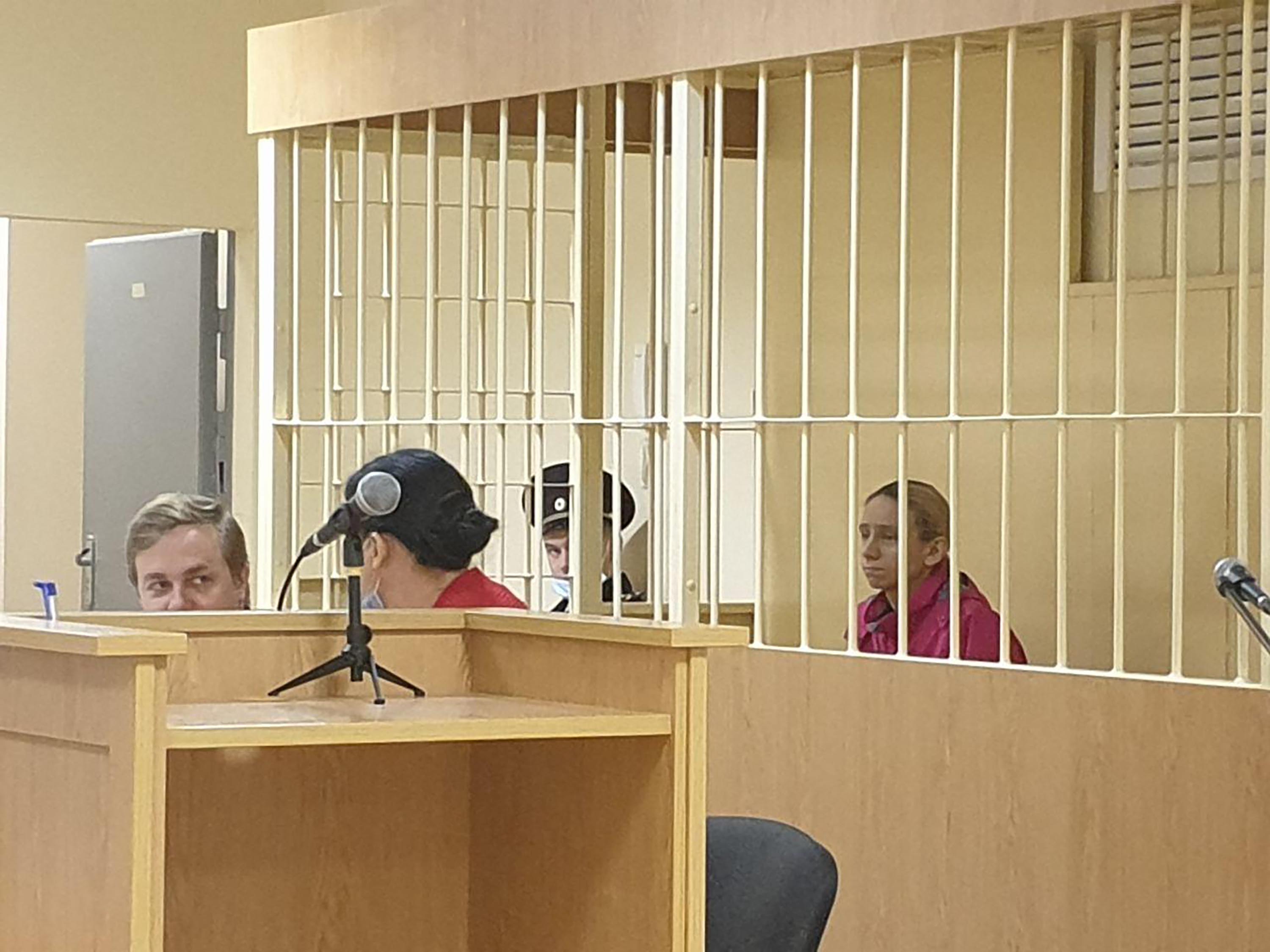 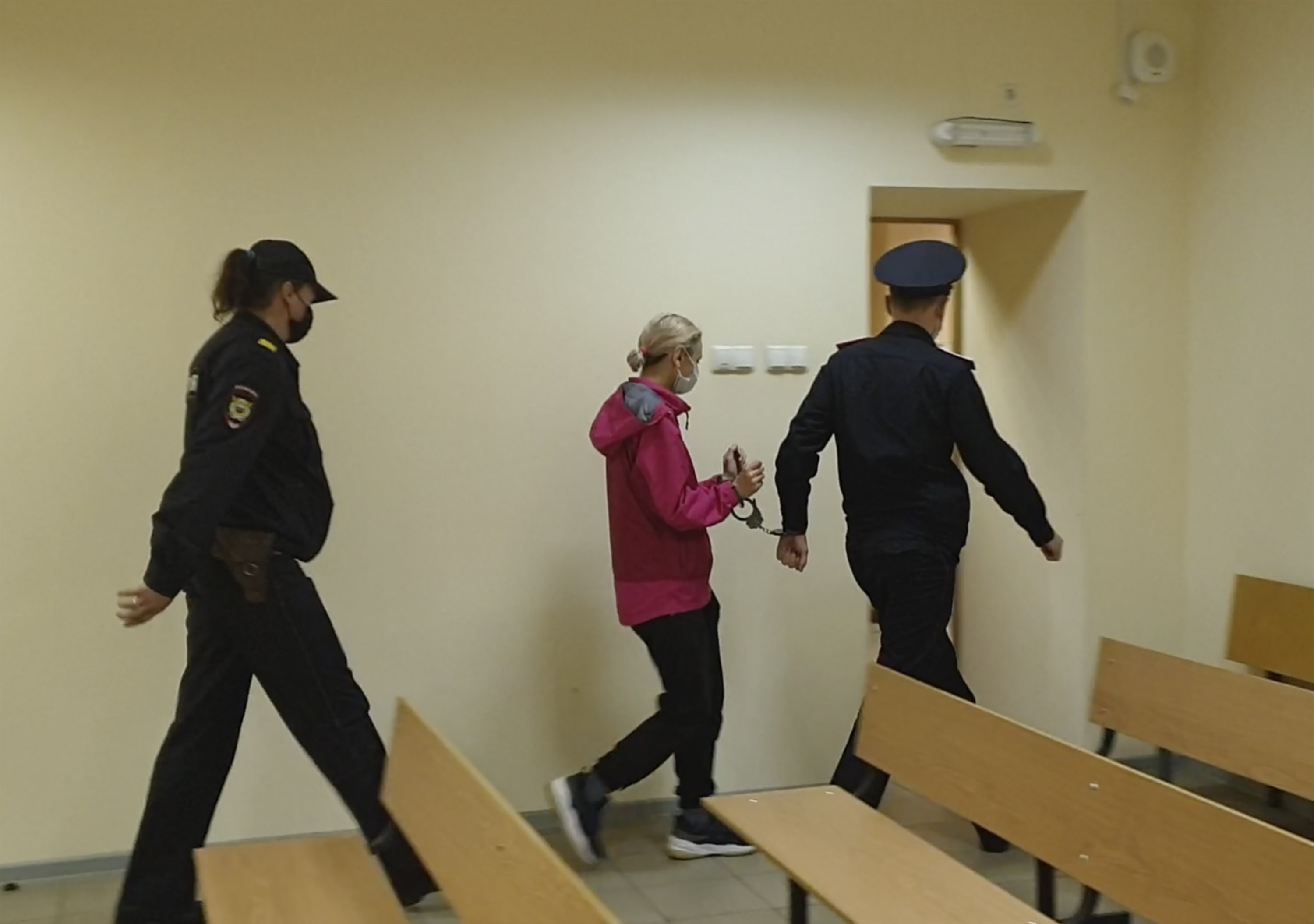 Skurtu said: “She categorically does not admit guilt, did not admit it, and is not going to admit it.

“The cause of her husband's death has not yet been established.

“Marina herself still declares that she did not kill, but only dismembered the body.”

She did so because she did not want the rapper’s fans to know he had died an “inglorious” death from a drug overdose, she claimed.

The lawyer said: “The remains were kept in Alexander's room (in black bin liners) and in a fridge.

“The smell was only in this room.

“She seemed to me absolutely sane, although very nervous, but she can be understood.

“She does not look to me like a mad drug addict. 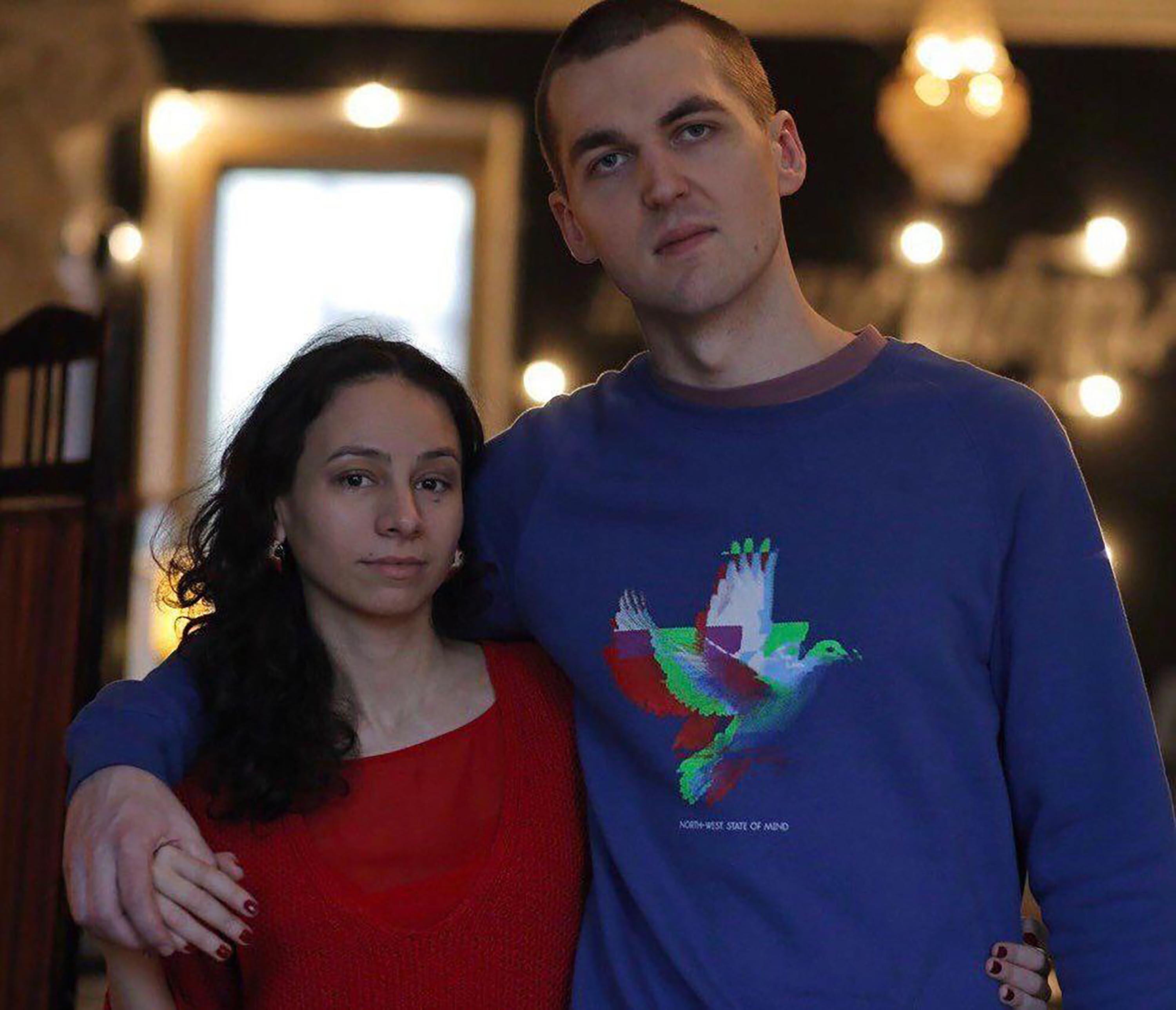 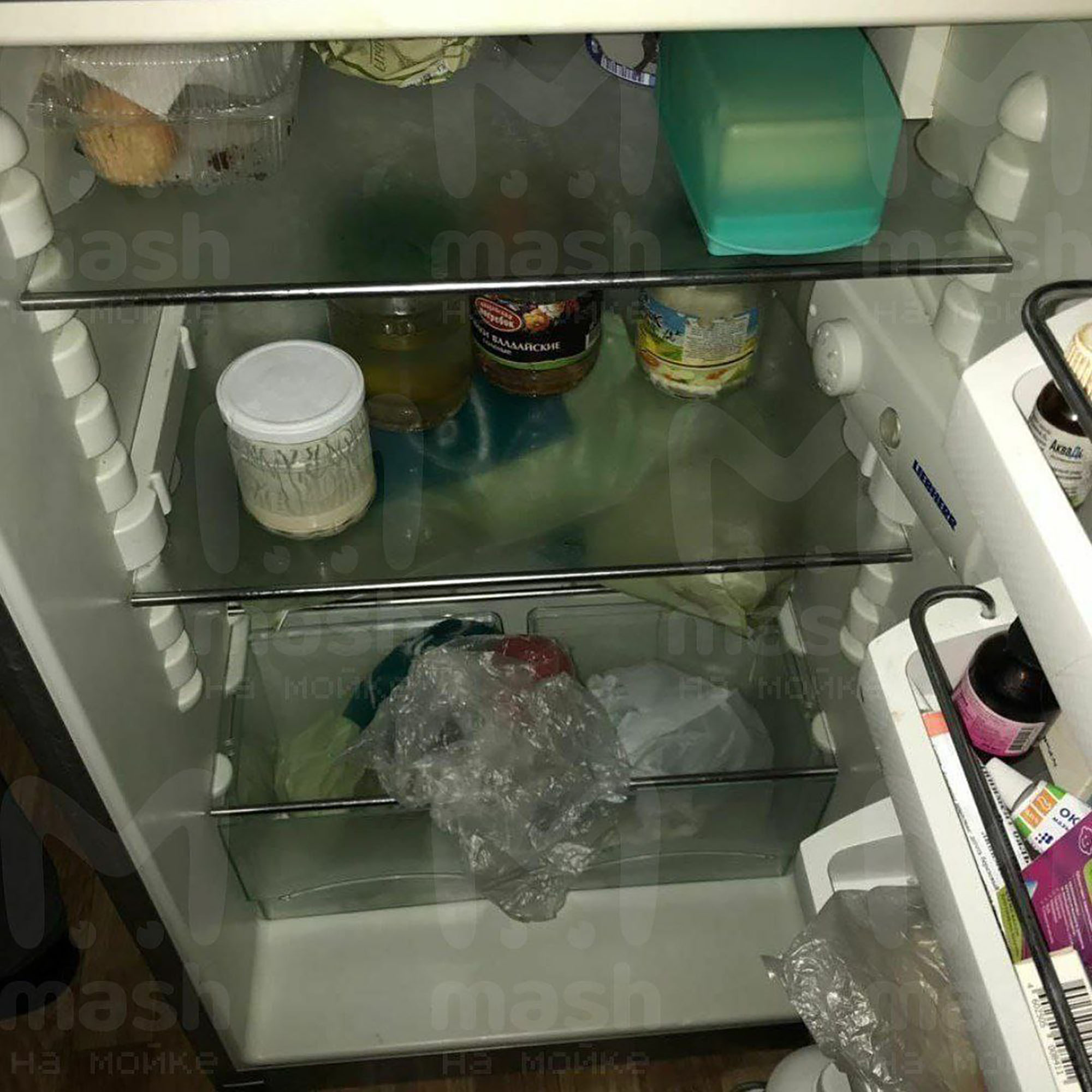 Kokhal called in her lawyer and the police after realising she was “morally” and “psychologically” appalled about her plan to dismember her Ukrainian-born husband’s body, said Skurtu.

The lawyer claimed that if she is telling the truth, she has committed no crime in Russian law.

Forensic tests are underway to establish the cause of death.

Investigators denied reports attributed to them that some body parts had been cleaned in the family’s washing machine.

Yet some human organs including the stomach were reported to be missing from the family flat.

She recorded videos on YouTube with titles including “Congenital aggression. Serial killers” and “When you know your husband's lover personally”.

She also acted as a business manager for her popular rapper husband, and the couple lived in a prestigious address in St Petersburg. 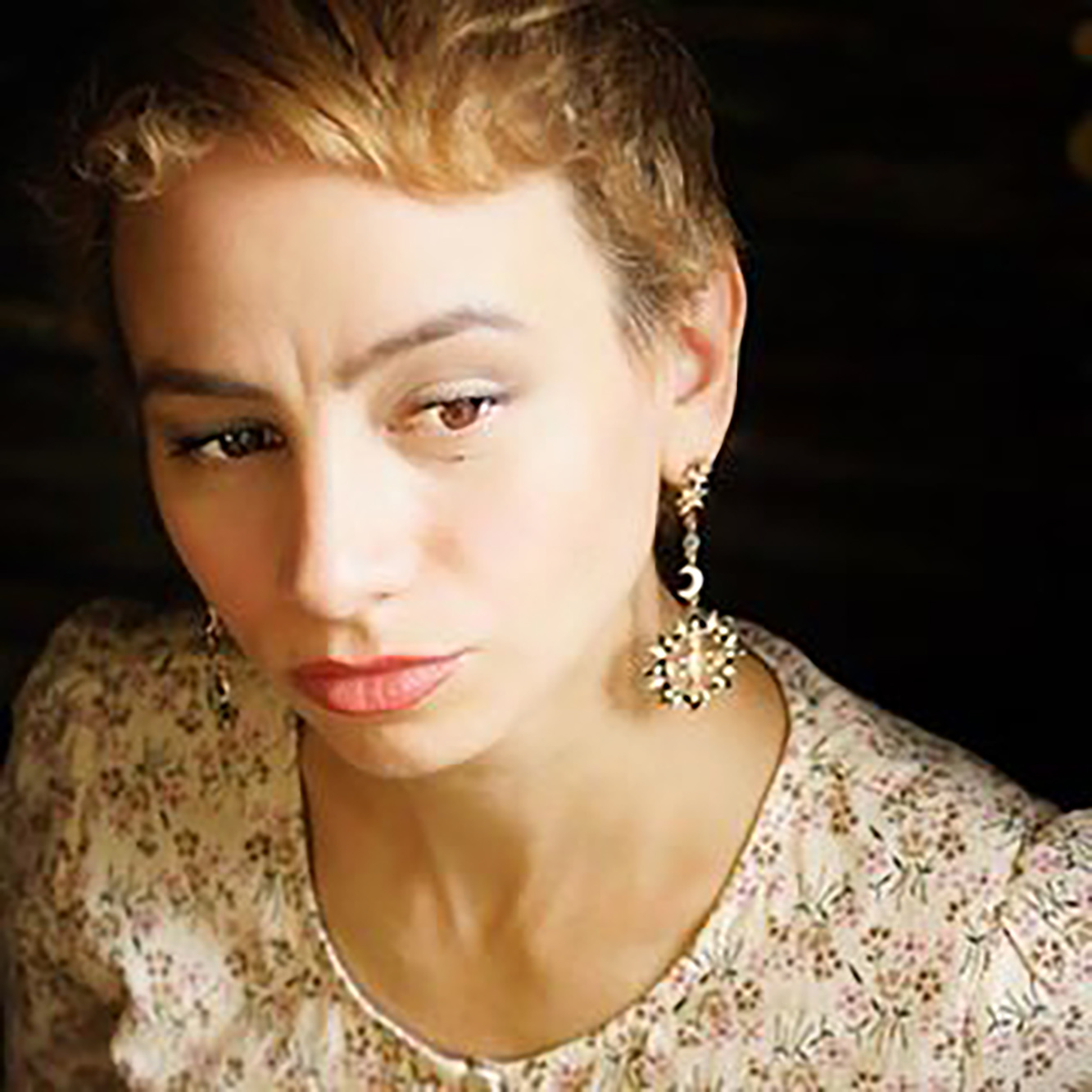 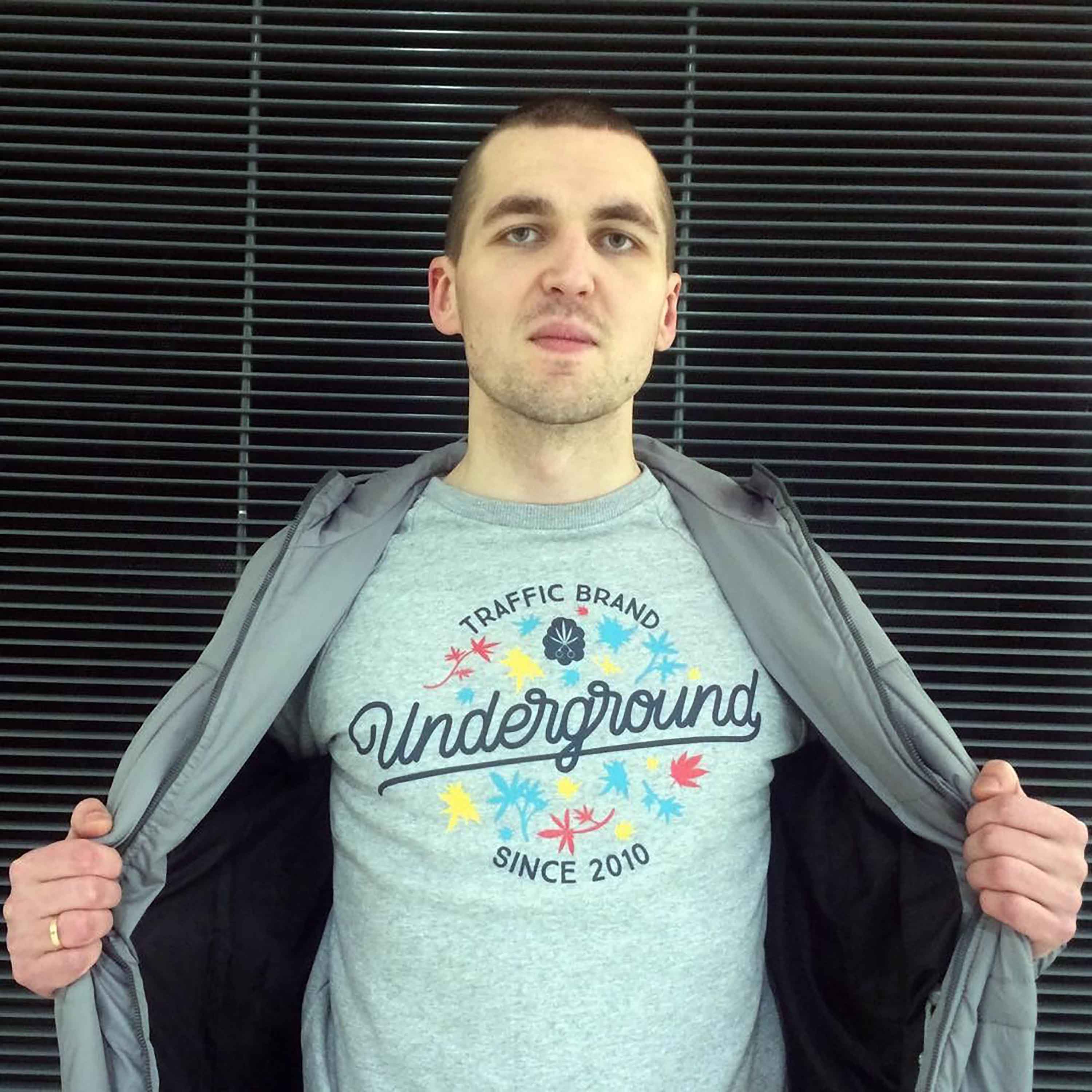