ALABAMA State Representative Will Dismukes was arrested this week for felony theft.

The lawmaker is accused of stealing a large sum of money from his previous employer sometime between 2016 and 2018. 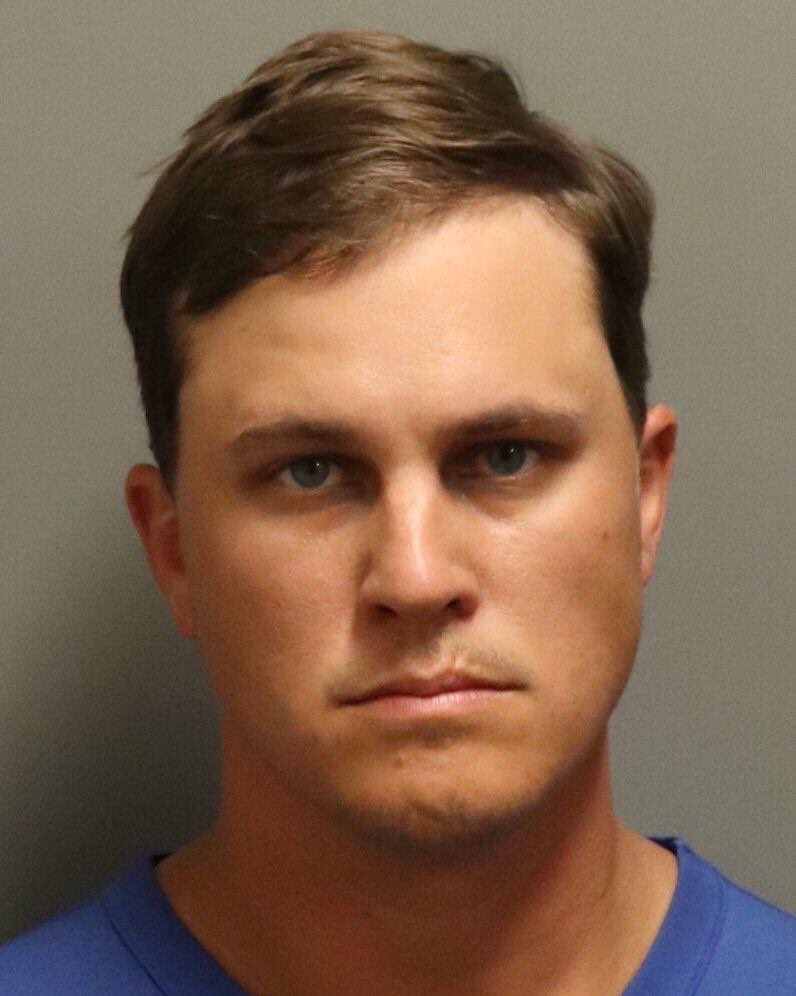 He came under fire recently for attending a birthday party for the founder of the Ku Klux Klan.

Who is Alabama State Rep Will Dismukes?

Dismukes is a Republican representative from Alabama.

He was first elected to the seat, representing the 88th district, in 2018.

The 30-year-old politician entered the race for Congress in Alabama’s 2nd District last year but dropped out in October.

Why was he arrested?

Rep Dismukes wasarrested and charged for theft from a business where he once worked.

Montgomery County District Attorney Daryl Bailey made the announcement of the first-degree theft of property charge at a press conference this week.

Bailey said the company Dismukes used to work at, Weiss Flooring, complained that a large sum of money had been stolen from them by an employee. 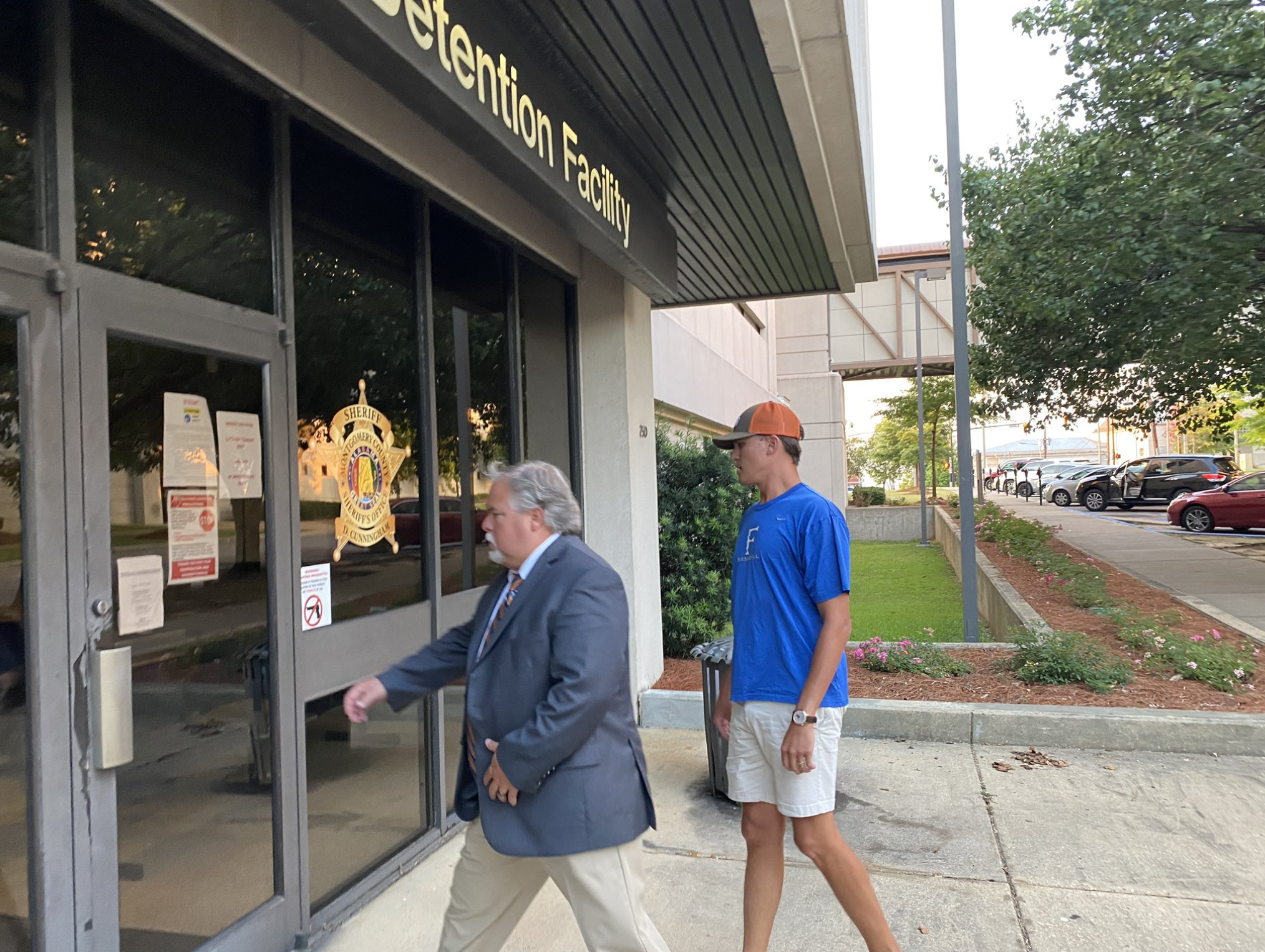 As a result, Bailey's office launched an investigation into the claims in May.

“After countless hours of investigation, which consisted of witness interviews, obtaining bank records and gathering other evidence, a decision was made by myself and prosecutors in my office, along with these investigators, that probable cause existed that a crime had been committed,” Bailey said at the press conference.

“A few minutes ago, a warrant for theft of property in the 1st degree, was signed by a representative of that business and issued by a Montgomery County magistrate for the arrest of Alabama state representative Will Dismukes.”

What was the reaction to his arrest?

Social media users were largely angry, but not shocked, by Dismukes' alleged behavior. 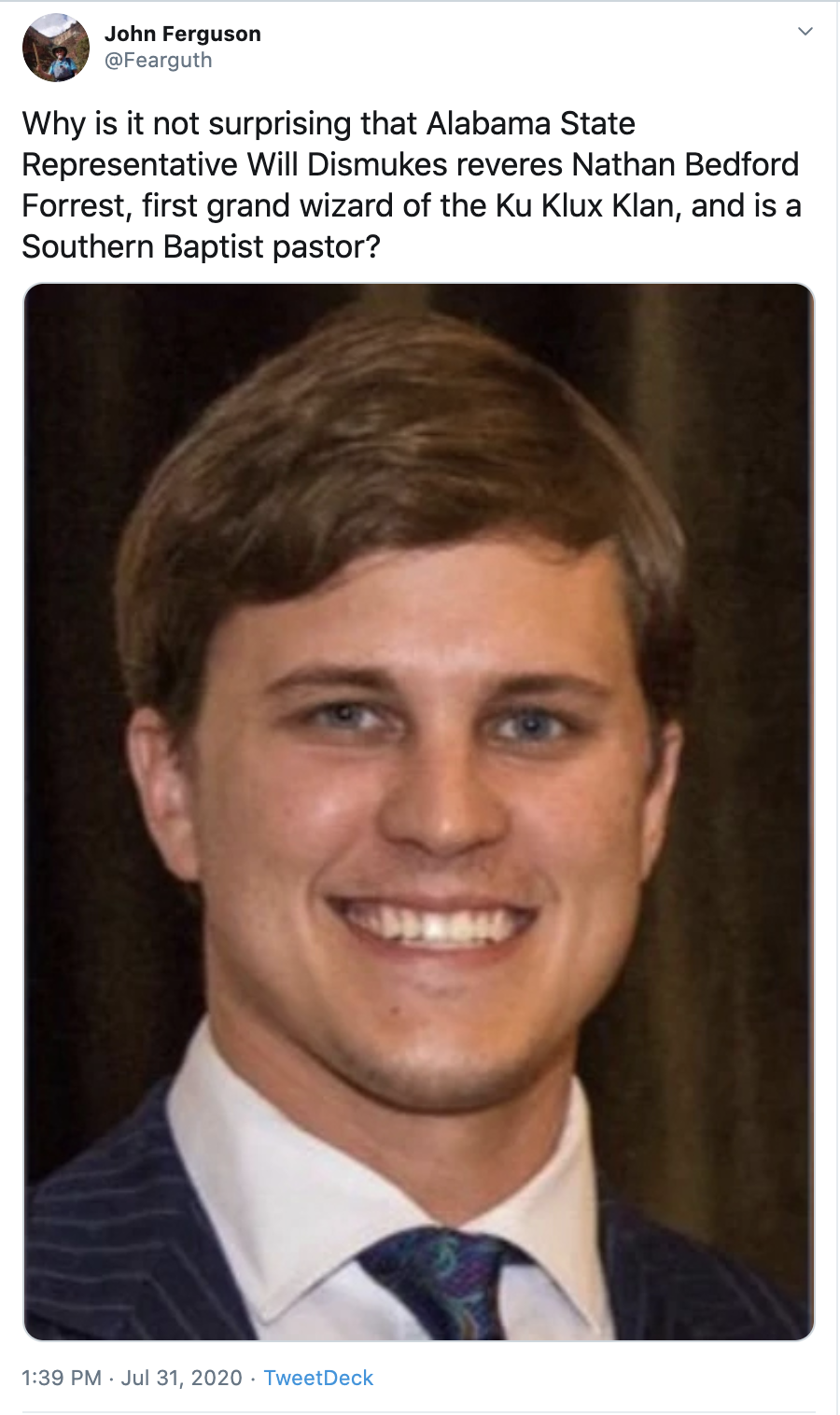 "Why is it not surprising that Alabama State Representative Will Dismukes reveres Nathan Bedford Forrest, first grand wizard of the Ku Klux Klan, and is a Southern Baptist pastor?" one user penned.

Likening him to Trump, one user wrote: "Racism… calling racists good people… embezzling money… Next stop for Will Dismukes is Republican nominee for President of the United States." 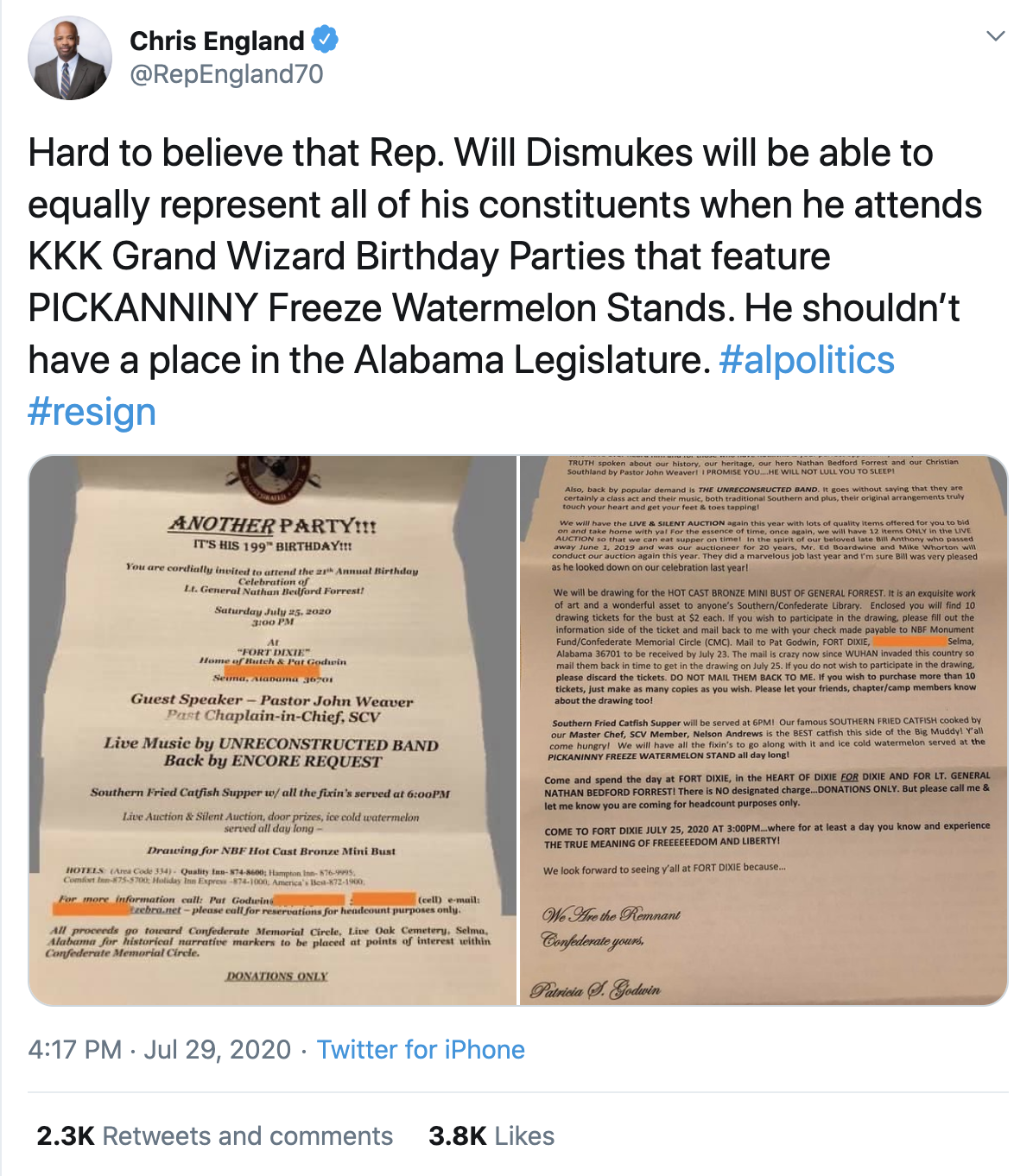 Chairman of Alabama Democrats Chris England tweeted "hard to believe that Rep. Will Dismukes will be able to equally represent all of his constituents when he attends KKK Grand Wizard Birthday Parties that feature PICKANNINY Freeze Watermelon Stands. He shouldn’t have a place in the Alabama Legislature. #alpolitics#resign" 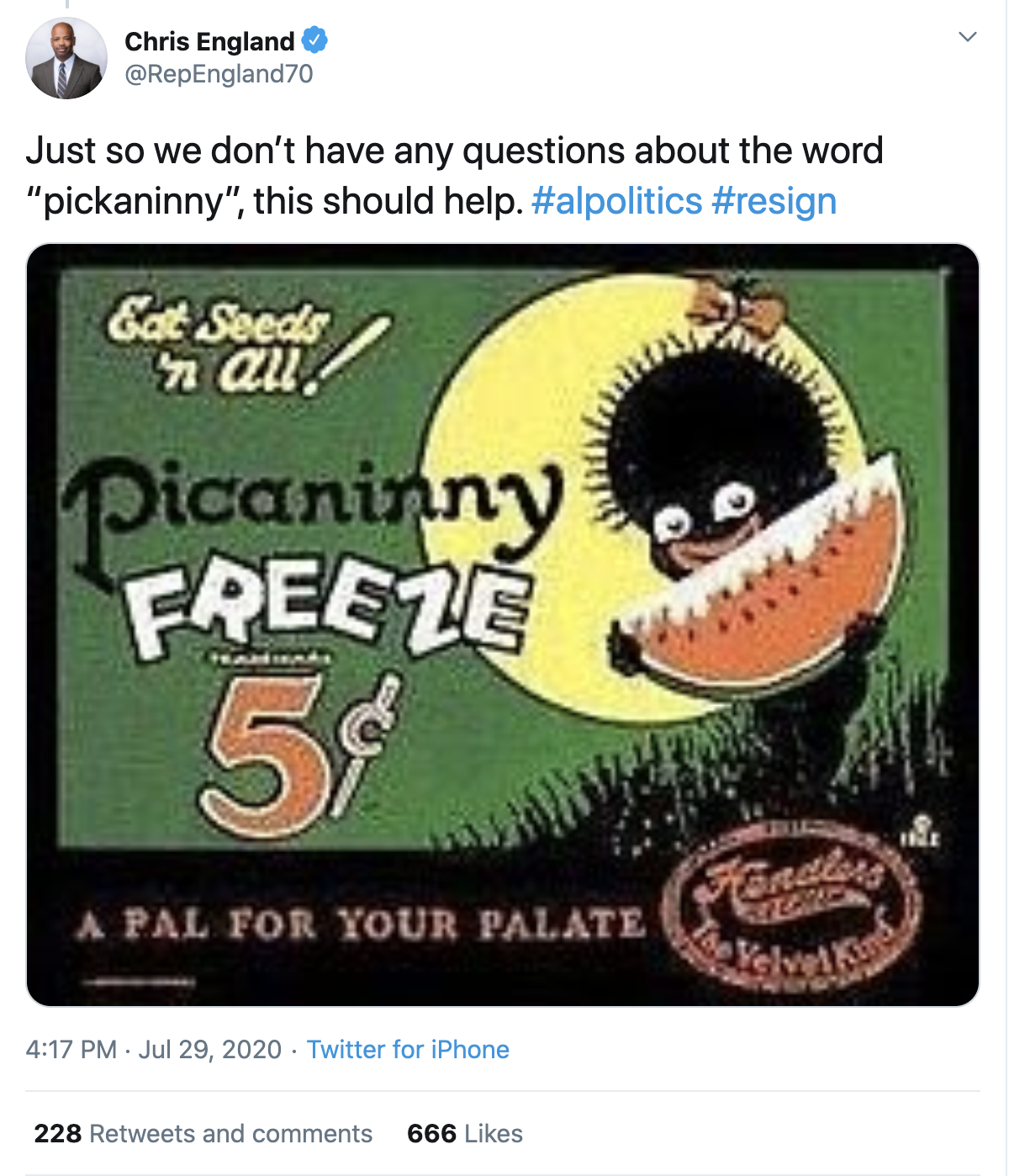 "Just so we don’t have any questions about the word “pickaninny," this should help," he continued, posting an old advertisement with a racist caricature of a black child.

Has he been charged?

Dismukes has been hit with felony charges for the theft.

Who is Representative Will Dismukes? 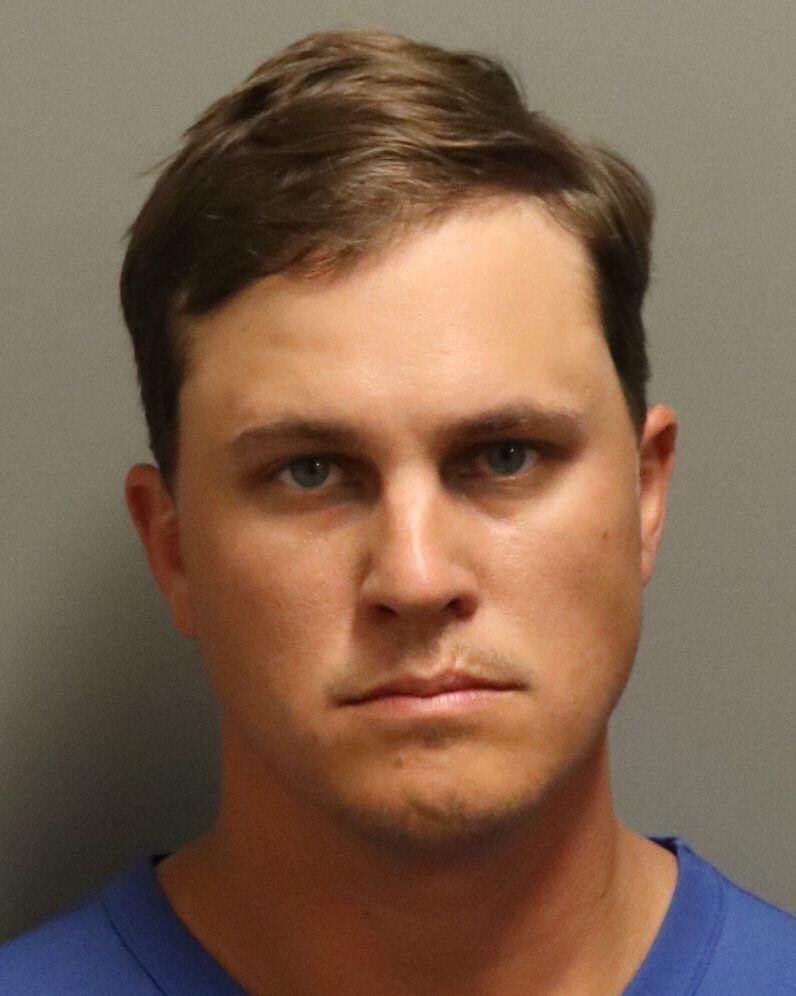 Rep. Will Dismukes is an Alabama politician.

He did not disclose how much was stolen but claimed it was "a lot more" than the $2,500 of which the charge can be applied.

If convicted of the crime, Dismukes will automatically be removed from office. 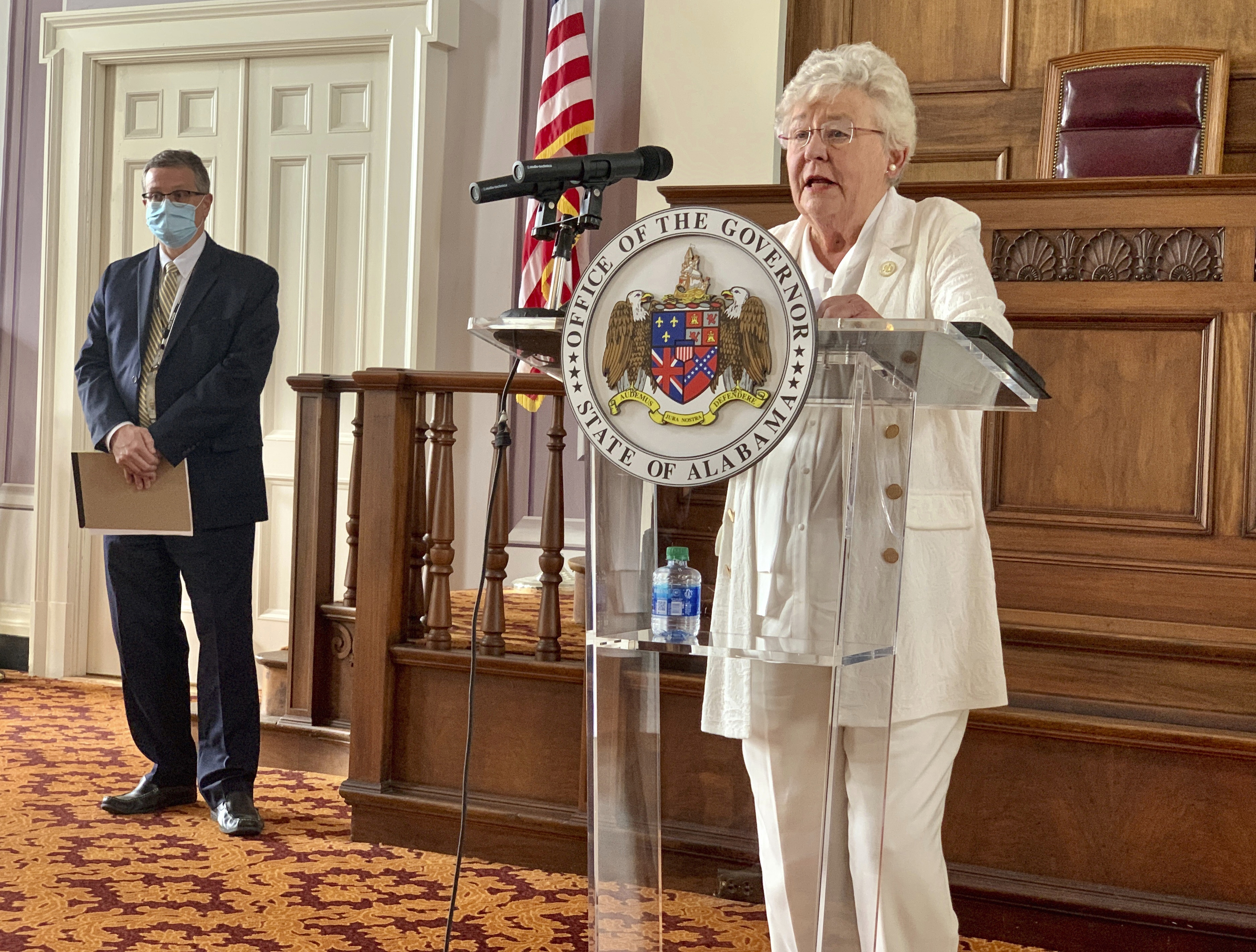 “Everyone is innocent until proven guilty, and this is a process that will need to play out,” Ivey said.

“However, if true, it is disappointing when a public official, elected with the confidence of the people, abuses that trust. I support the letter of the law, and no one is above it – especially those in public office.”

Did he attend a birthday party for the Ku Klux Klan’s first leader?

Last week, Dismukes attended a birthday party for Nathan Bedford Forrest, the first grand wizard of the Klu Klux Klan, according to al.com. 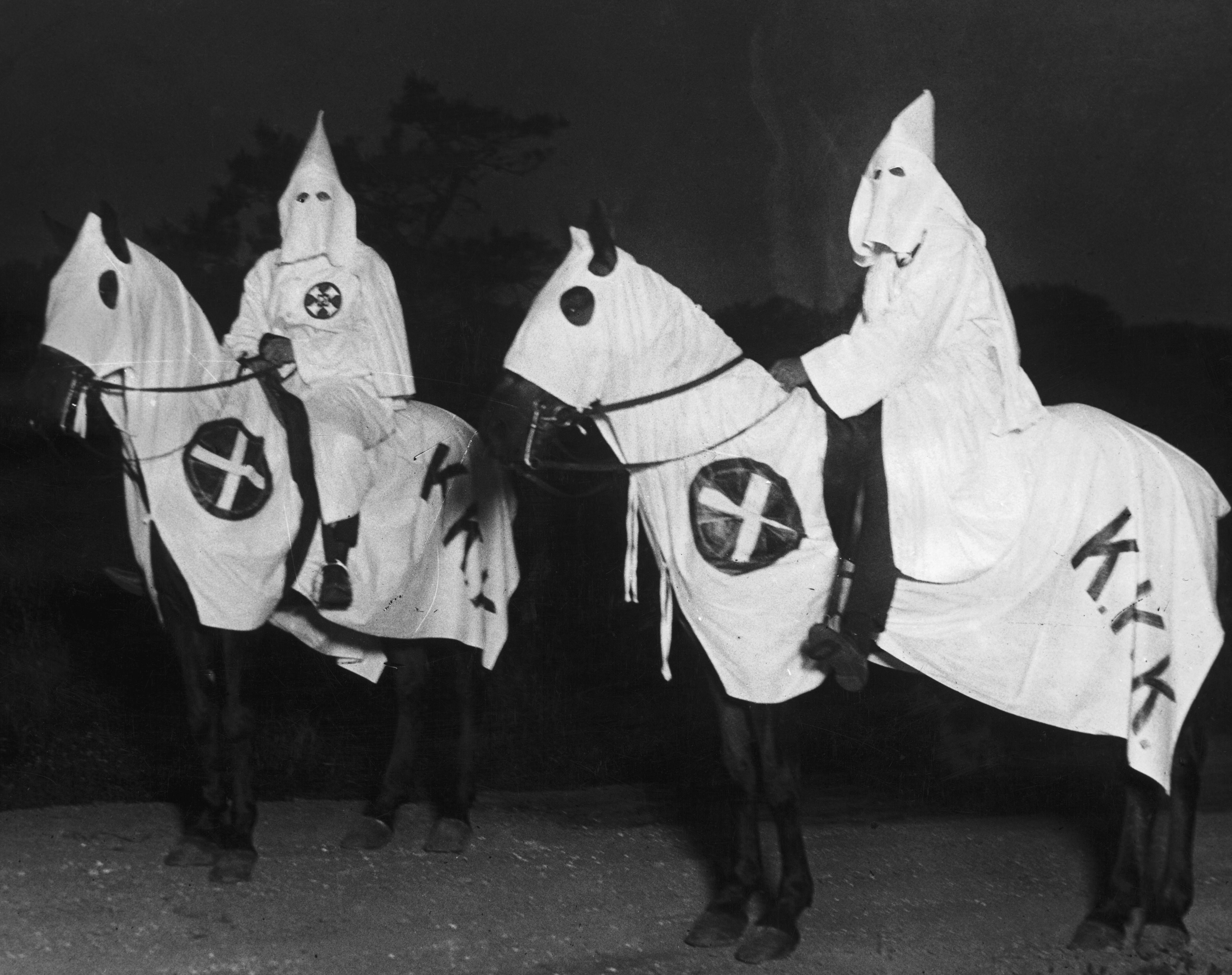 His attendance ignited controversy and as a result, he stepped down from his position as pastor of Pleasant Hill Baptist Church in Prattville, Alabama. 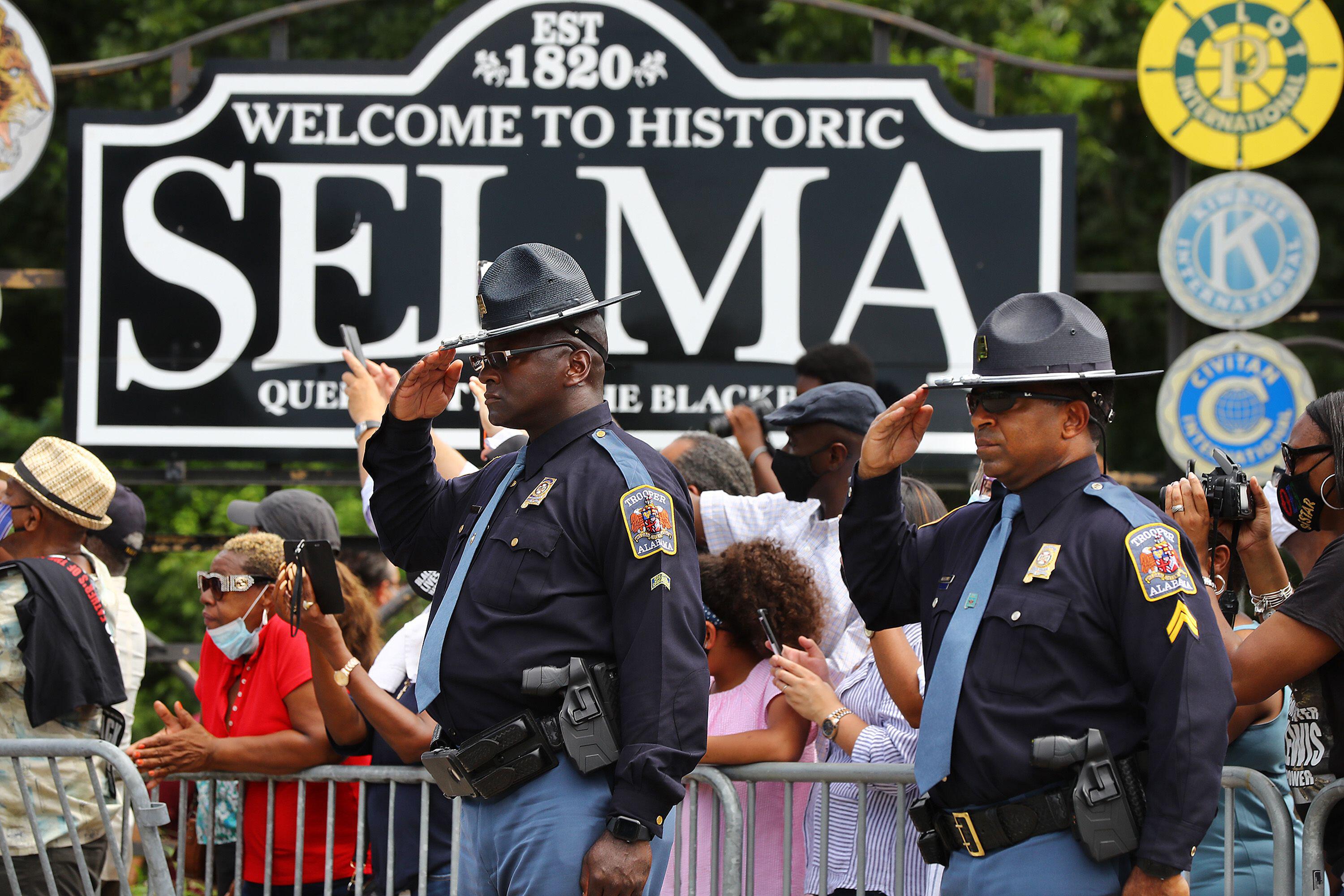 The event was held July 25 in Fort Dixie in Selma, the same day ceremonies were honoring the late US Representative John Lewis, a civil rights activist and politician.

John Lewis was an Alabama native who was badly beaten at the Bloody Sunday march in Selma in 1965.