GEORGE Washington Carver was an American agricultural scientist who rose from slavery to become one of the greatest pioneers of his generation.

He helped to develop hundreds of products using previously-unloved crops such as peanuts, sweet potatoes and soybeans. 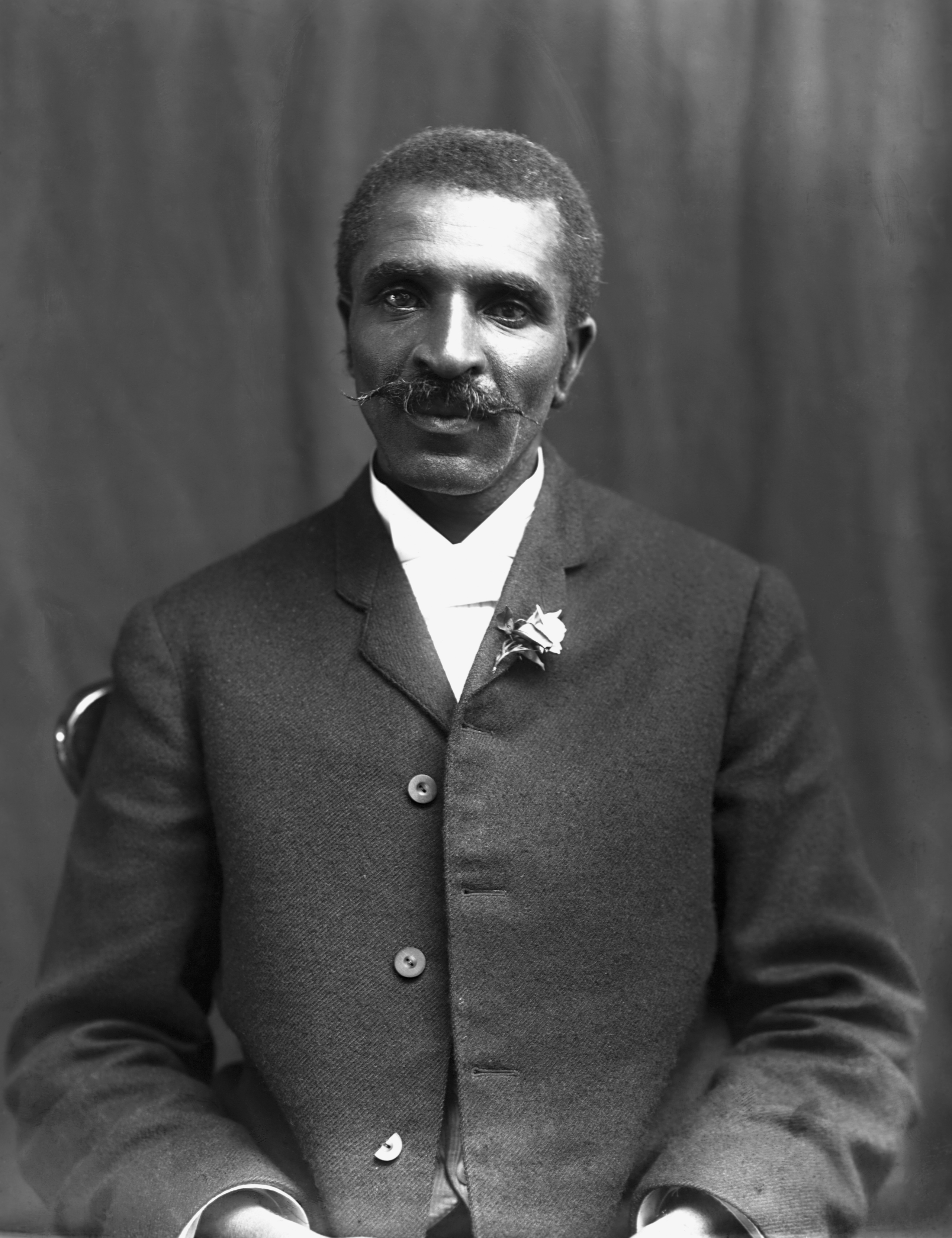 Who was George Washington Carver?

George Washington Carver was born to slave parents in Diamond Grove, Missouri, in the early 1860s. His exact date of birth is not known.

After slavery was abolished in Missouri in 1865 he was raised by his parents' masters, Moses and Susan Carver, as their own child along with his brother James.

The Carvers encouraged George’s academic pursuits, one of his key strengths for which he would become best known.

He then attended Tuskegee Institute, now University, in 1896, as Head of the Agricultural Department under University President Booker T. Washington.

This is where the Washington part of his name comes from.

Carver is one among only a few Americans of his time to receive the English honour of becoming a member of the Royal Society of Arts, in 1916.

He met three American Presidents in person, and his work was openly praised by President Theodore Roosevelt.

In his 70s, he designated his life savings, $60,000, towards his namesake research institute at Tuskegee and the George Washington Carver Museum of his work. 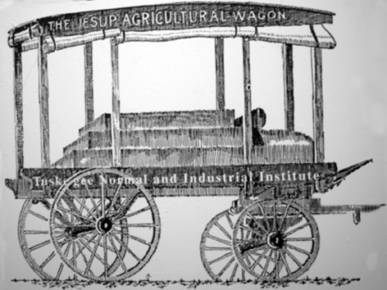 What is George Washington Carver’s most famous invention?

Carver’s most used and probably most famous invention was the Jesup wagon.

This wagon was designed and used to transport education to farmers as a mobile unit for studying soil and crops.

Carver named the horse-drawn mobile teaching room after Morris Ketchum Jesup, a New Yorker who put money into the project.

What did George Washington Carver invent?

Apart from the Jesup wagon, Carver invented more in terms of methods and ideas than objects.

He contributed enormously to the then emerging field of "chemurgy" – the development of organic substances for industrial use.

Carver’s inventions can’t always be isolated from the work of others, because his research contributed to their ideas and vice versa.

There are many recipes and products invented with the crops he promoted, but they may not have his name attached to them.

But his work was prolific; at the 1920 convention of the United Peanut Associations of America, Carver exhibited 145 peanut products.

Later he appeared as an expert witness at Congress, discussing the uses of peanuts.

Although he may have invented a peanut milk, around 1920, he was not the first with this idea as William Melhuish created a peanut and soybean milk in 1917. 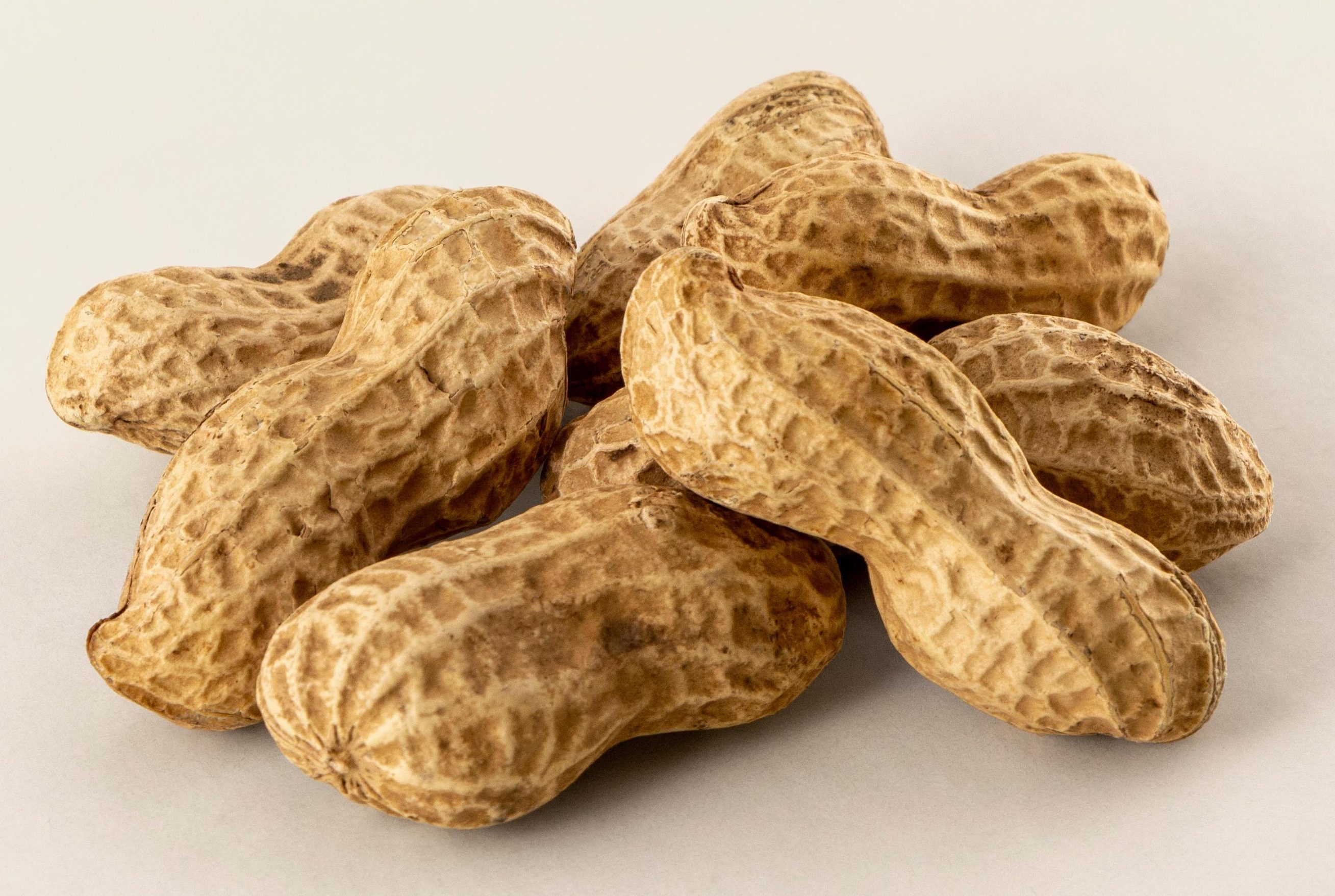 What was George Washington Carver’s job?

Carver was mostly a scientist, academic, and farmer.

He was pretty versatile, working the land as well as devouring books. He also taught and published articles about his farming research.

He manually ploughed the 17-acre smallholding he acquired in 1886 in Eden Township, Kansas, where he grew crops and trees.

Here he also grew and studied plants and flowers in his small conservatory, while odd-jobbing until he could get a loan.

Academically, his research at Iowa State University gained him national recognition and respect as a botanist.

As well as obtaining his Masters from Iowa State University, George Washington Carver was awarded two honorary doctorates in his lifetime and one posthumously from Iowa State in 1994.

At the Tuskegee Institute, he added 47 years of teaching to his repertoire, but by many accounts he showed less skill, and love, for his work as an administrator there.

Carver made his mark in industry too, promoting products and cooking recipes that could be made with the alternative crops he researched and promoted.

How did George Washington Carver die?

George Washington Carver died on January 5, 1943, from complications following a fall down the stairs at his home in the Tuskegee Institute. He was 78.

The inscription at his grave next to Booker T Washington reads: “He could have added fortune to fame, but caring for neither, he found happiness and honor in being helpful to the world.”

Carver is the first non-president citizen to have had a national monument built in his name.

It was constructed in 1943 at his childhood home and stomping ground – Diamond, Missouri.

Franklin D Roosevelt made a donation of 30,000 dollars towards its construction.

A fire at the monument destroyed all but three of Carver’s 48 paintings kept there in 1947.

Carver is quoted as saying: "When you do the common things in life in an uncommon way, you will command the attention of the world.”