Home » World News » Who is the missing 6-year-old boy from Panama City Beach?

ON July 5, 2021, it was reported that a young boy is currently missing after disappearing in Panama City Beach, Florida. 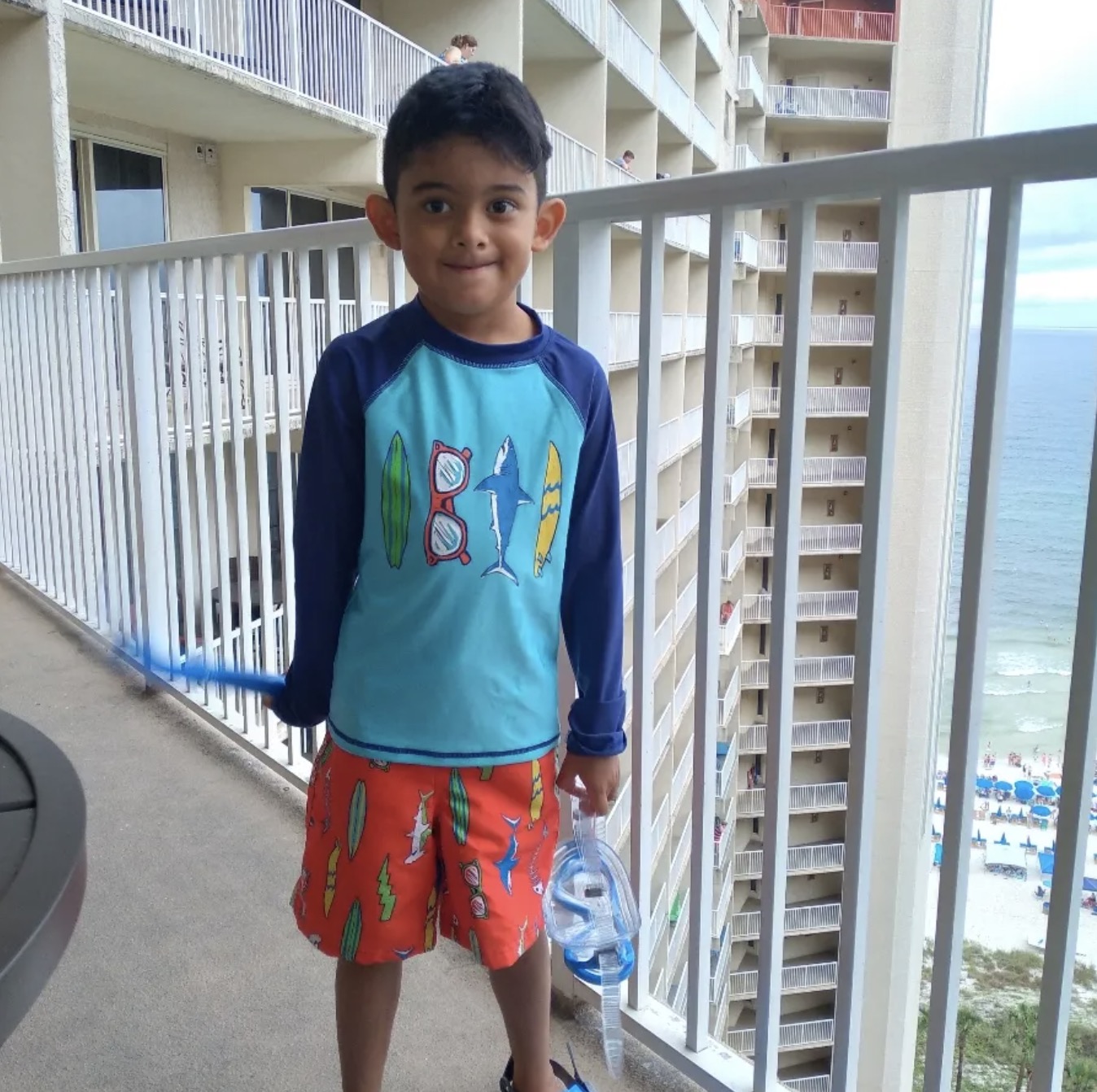 Who is the missing 6-year-old boy from Panama City Beach?

Enrique Cortez was named as the six-year-old boy who went missing in Panama City Beach.

He was last seen behind the Shores of Panama condominium on South Thomas Drive on July 5, 2021.

He is described as  3-feet-tall and weighs about 50 pounds, officers said in a news release.

He was last seen in a turquoise shirt and light blue shorts.

Approximately 80 first responders are now on the case searching for Cortez. 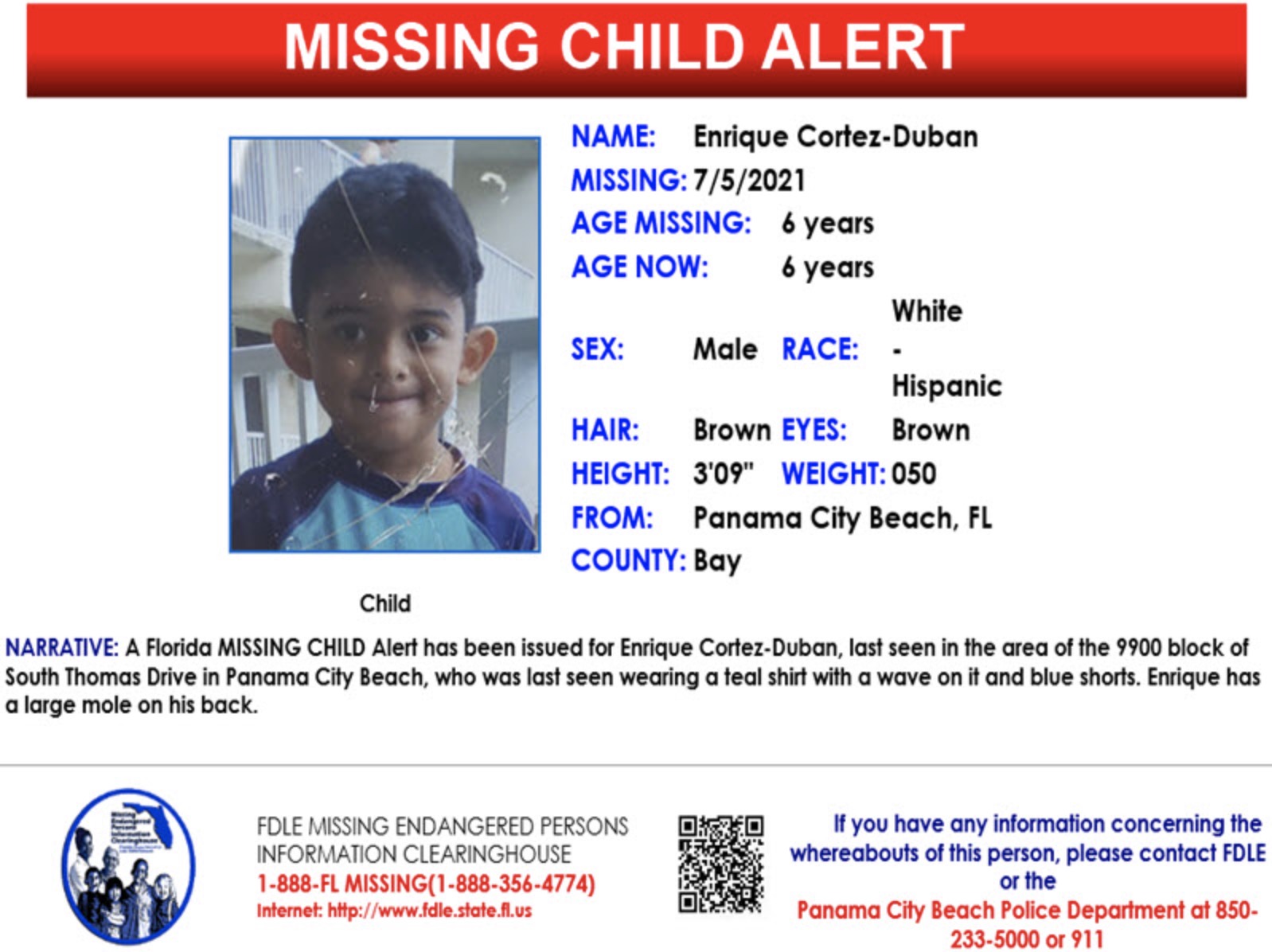 Are there any suspects in the boy's disappearance?

There are currently no suspects in the investigation.

“Our hearts are with the family,” PCB Police Chief Eusebio "J.R." Talamantez said during an update on the search on July 5, 2021.

“This is just a traumatic experience … I just want to say we’re going to do everything we can. Our primary job is to save lives and that’s what we’re hoping to do.”

Police have asked the public to be on the lookout, but are not yet planning to organize a civilian search party.

“We do these types of search parties very methodically … by bringing outside help in, it sort of slows us down at this particular moment,” Talamantez said. “We’re not ruling it out altogether.”

Anyone with information about his location is asked to call the Panama City Beach Police Department at (850) 233-5000.

What did people say about the missing boy?

"Prayers for the sweet boy missing here at #PanamaCityBeach and for his family. As parents, my husband and I are heartbroken for them all. Prayers for the search and rescue team. Prayers he is found safely. #enriqueCortez," one user wrote.

"Signal boost: if you’re in or near Panama City Beach, Florida, please be on the lookout for this poor baby. Not known whether he got lost or was taken by someone," another shared.

One user commended: "Cheers to all the volunteers searching for Enrique. #PanamaCityBeach."