He claimed that President Joe Biden was wrongly elected, saying: "You gotta declare everything that comes out of King Biden's mouth as illegitimate – null and void from the inception because he is not a legitimate president." 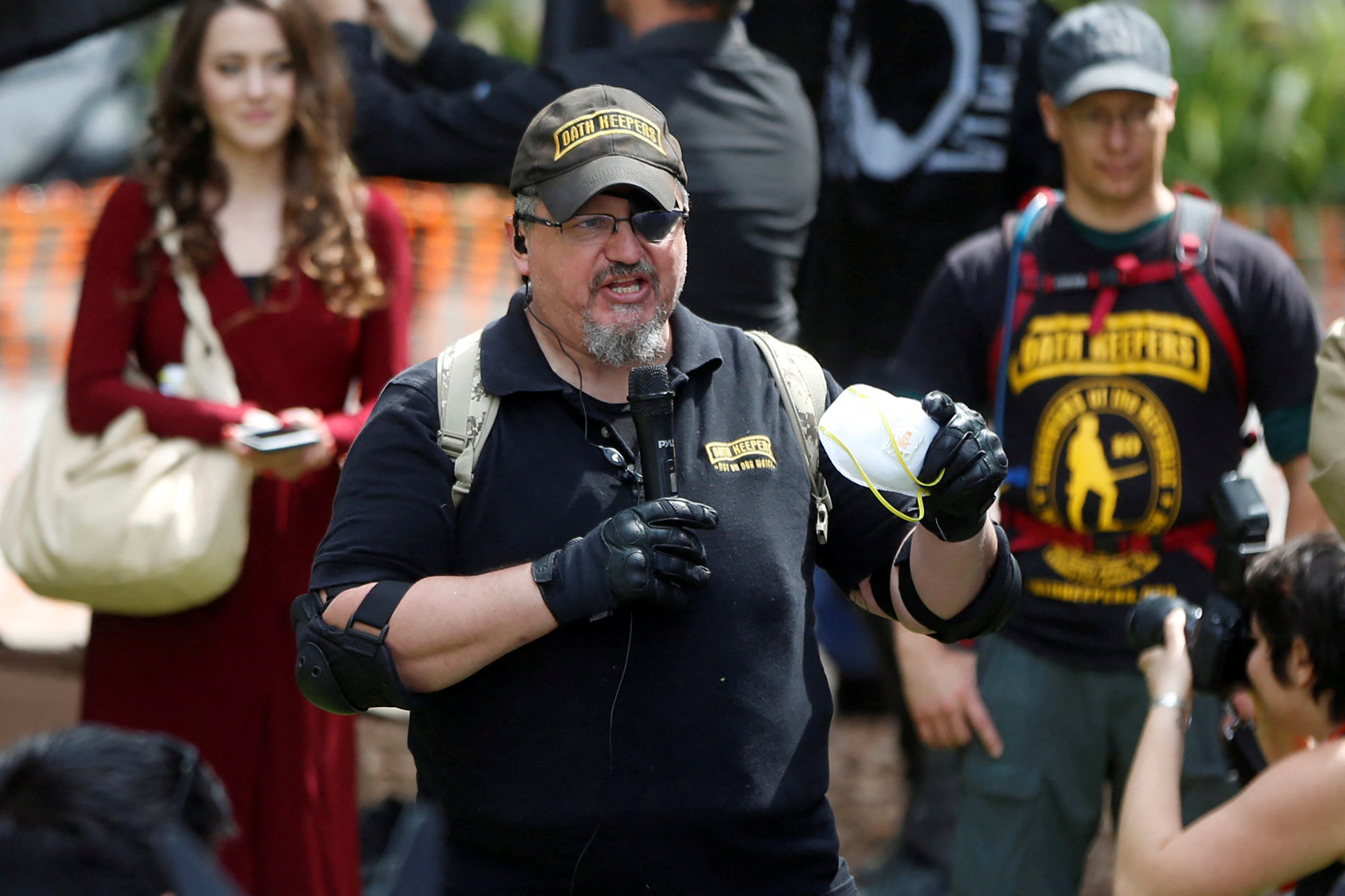 Who is Stewart Rhodes?

Stewart Rhodes is an Army veteran and former lawyer.

He founded the Oath Keepers, a right-wing, anti-government extremist group.

Rhodes worked as a lawyer in Montana, and is the main spokesman for the Oath Keepers.

Rhodes believes there is a global oligarchy that will destroy the US, and that the country will be taken over by "Marxist leftists".

He has posted live stream videos on the group's website claiming that undocumented immigrants are the Democratic Party's way of gaining more voters.

The group also believes that Democrats will confiscate guns.

During last year's election, Rhodes said that members of the Oath Keepers would "protect" Donald Trump voters at polling places from the left.

At the start of the Covid pandemic, Rhodes called on people to do all they could to prepare for the virus outbreak.

He tweeted in March: "It’s critical that towns and counties do all they can with their own resources now to prepare. Do not count on the state or federal government to give you all you need."

However, he later changed his stance, campaigning against lockdowns to stop the spread of the bug.

Rhodes tweeted in June that Black Lives Matter was a communist-front organization, with the goal of destroying the United States.

Why was Stewart Rhodes Arrested?

According to federal law enforcement officials, Stewart Rhodes, the leader and founder of the far-right Oath Keepers militia, was arrested on Thursday.

Rhodes was charged with seditious conspiracy for orchestrating a wide-ranging plot to storm the Capitol on Jan. 6 and disrupt the certification of Joseph R. Biden Jr.'s electoral victory, according to the New York Times.

His arrest was a significant step forward in the extensive investigation into the Capitol attack, and it was the first time prosecutors had filed sedition charges.

Rhodes was detained before 1pm, according to his lawyer, Jonathon Moseley, per the New York Times.

Rhodes has been under investigation for his participation in the Capitol riots since around last spring when he agreed to an interview with F.B.I. agents in Texas despite his lawyer's advice.

On Jan. 6, he was at the Capitol, interacting with members of his team by smartphone and a chat program, several of whom walked inside.

He did not, however, enter the Capitol.

When did he found the Oath Keepers?

Rhodes founded the Oath Keepers in March 2009, after the election of Barack Obama.

He told CNN in 2009: "Our role is not to be obedient to whoever happens to be the leader. Our role is to defend the Constitution and the republic."

They emerged as part of a resurgence of the militia movement in 2009.

What are the Oath Keepers?

The Anti-Defamation League describes the Oath Keepers as a conspiracist group or extremist right-wing militia who support Donald Trump.

They label themselves as “the last line of defense against tyranny.”

"They love our nation and our way of life and they’re not afraid to stand up for our rights nor afraid to call out those who break their oaths," writes member Constable John D. Shirley.

The group believes that violent civil war in the US is imminent.

Members of the Oath Keepers were involved in the insurrection in the Capitol that later led to Donald Trump's impeachment.

They recruit members from former and active military personnel, police and first responders, although they accept anyone as a member.

They participated in anti-lockdown protests last year, providing "security" during the Black Lives Matter protests and warned about a "Marxist" takeover following the US election. 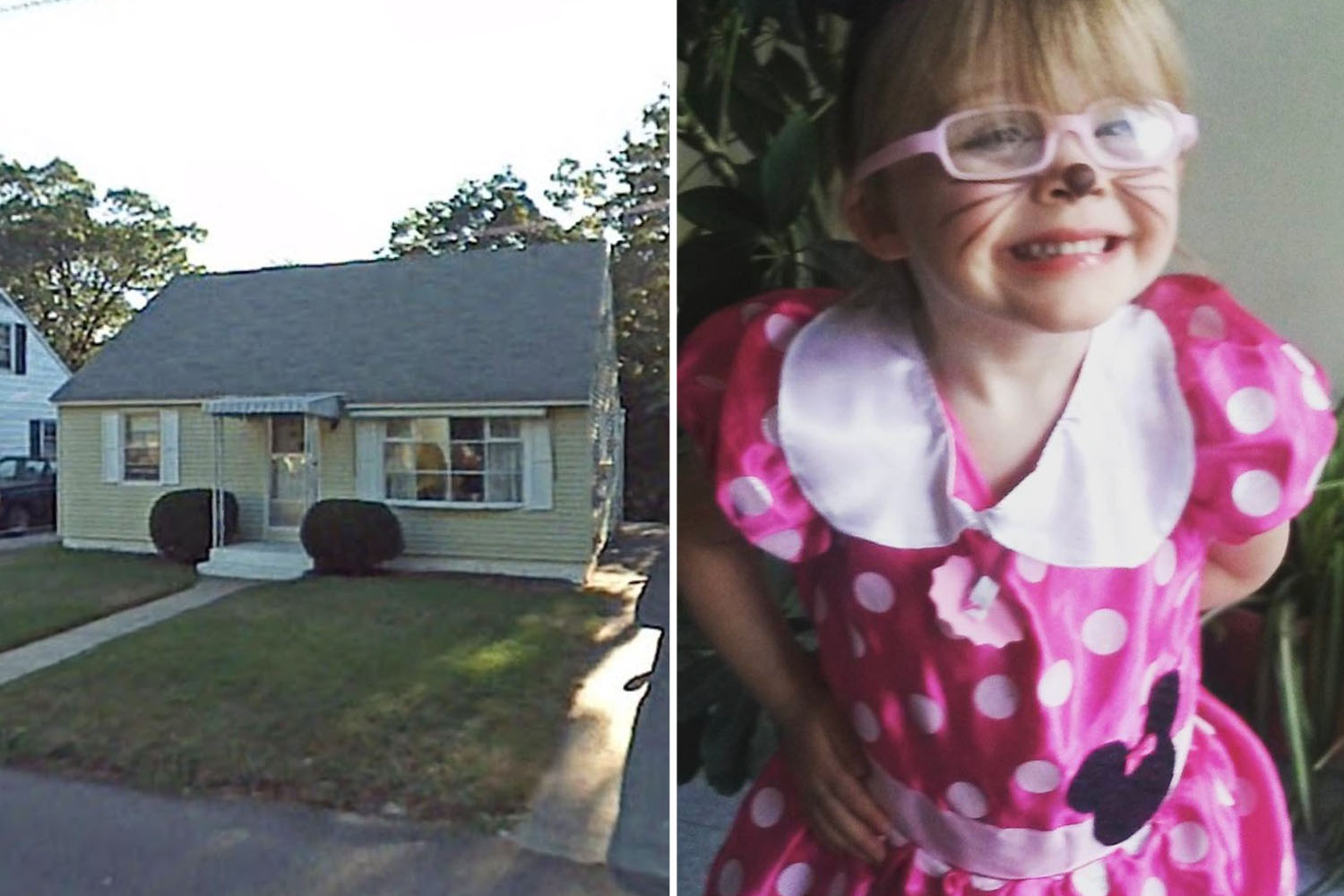 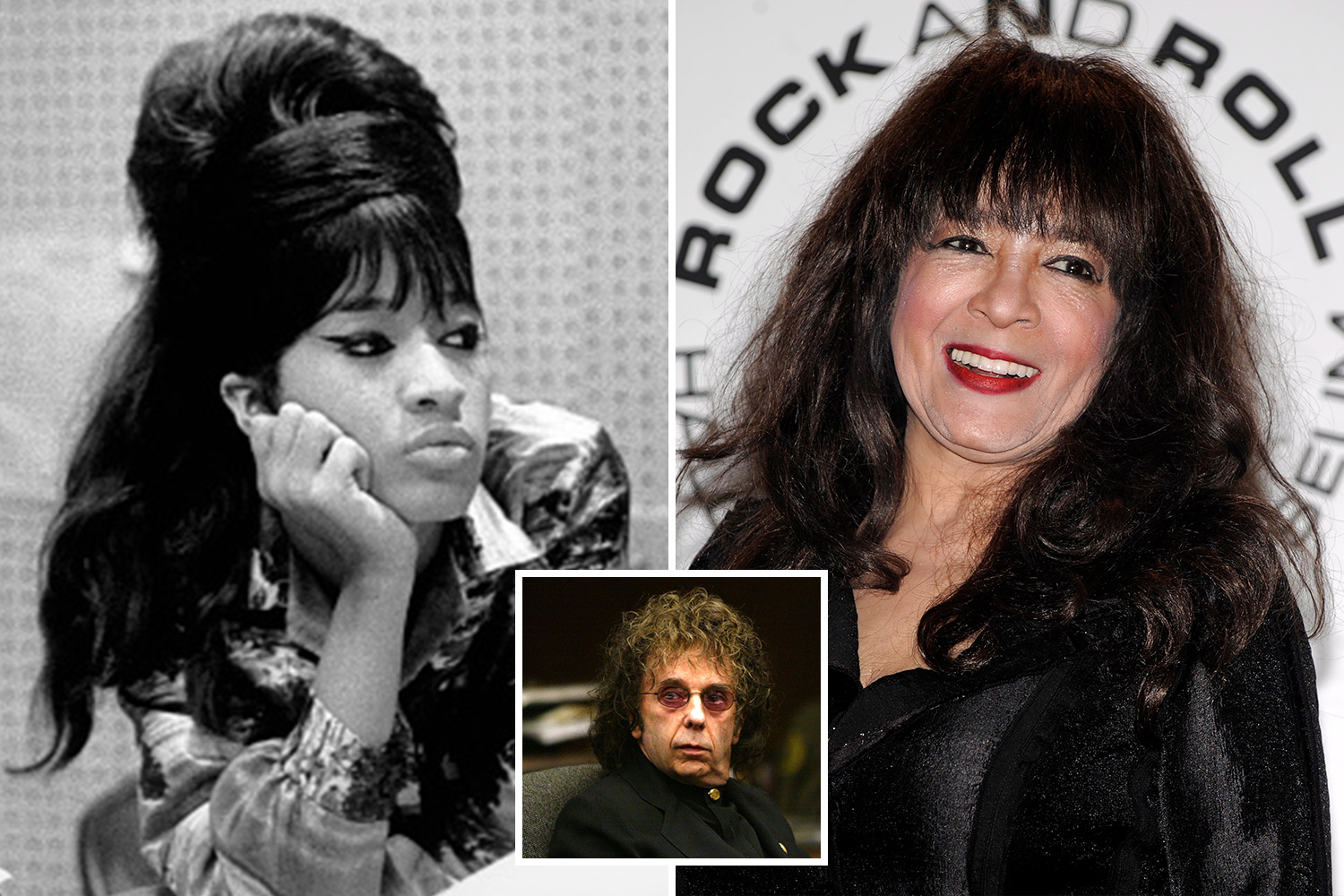 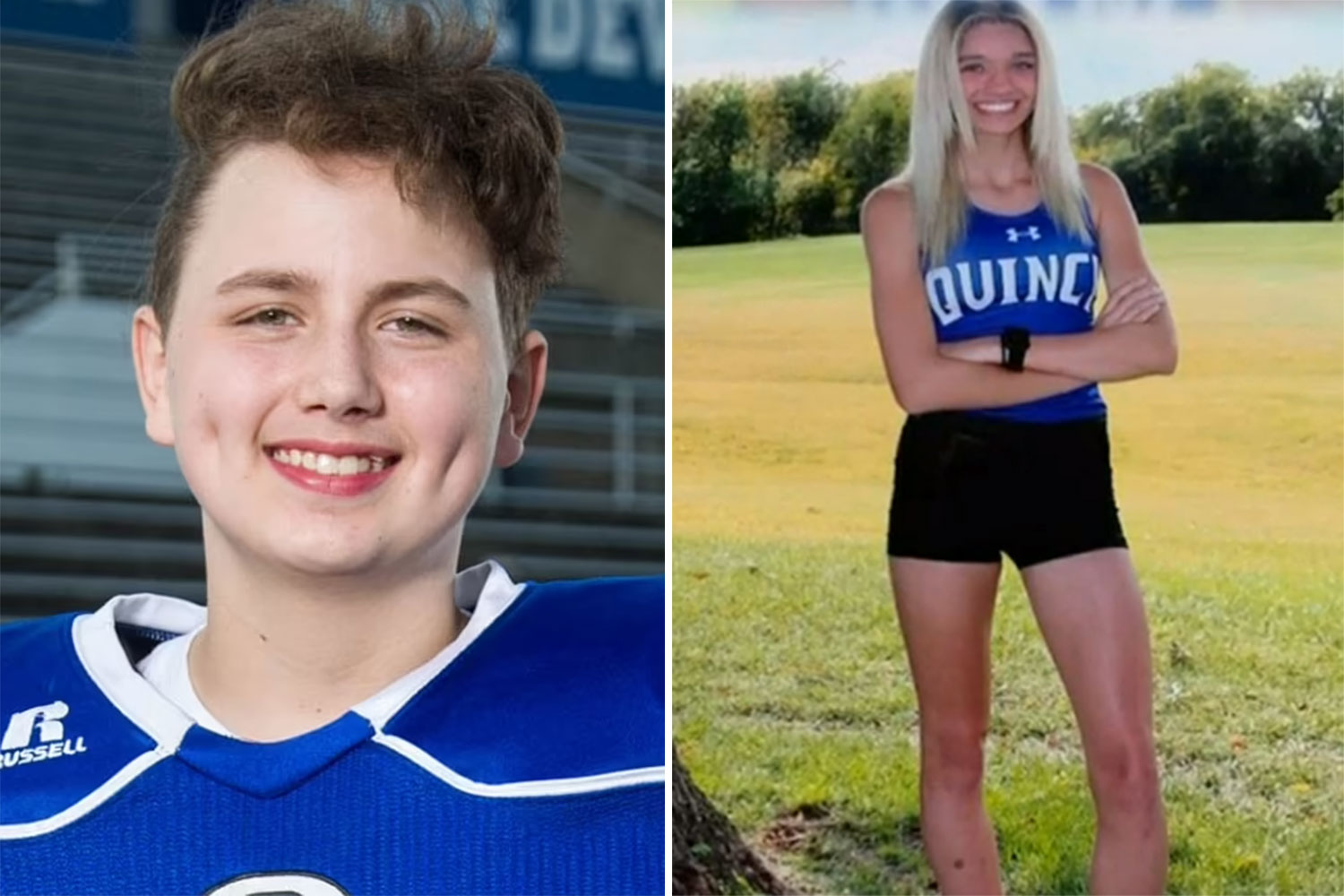 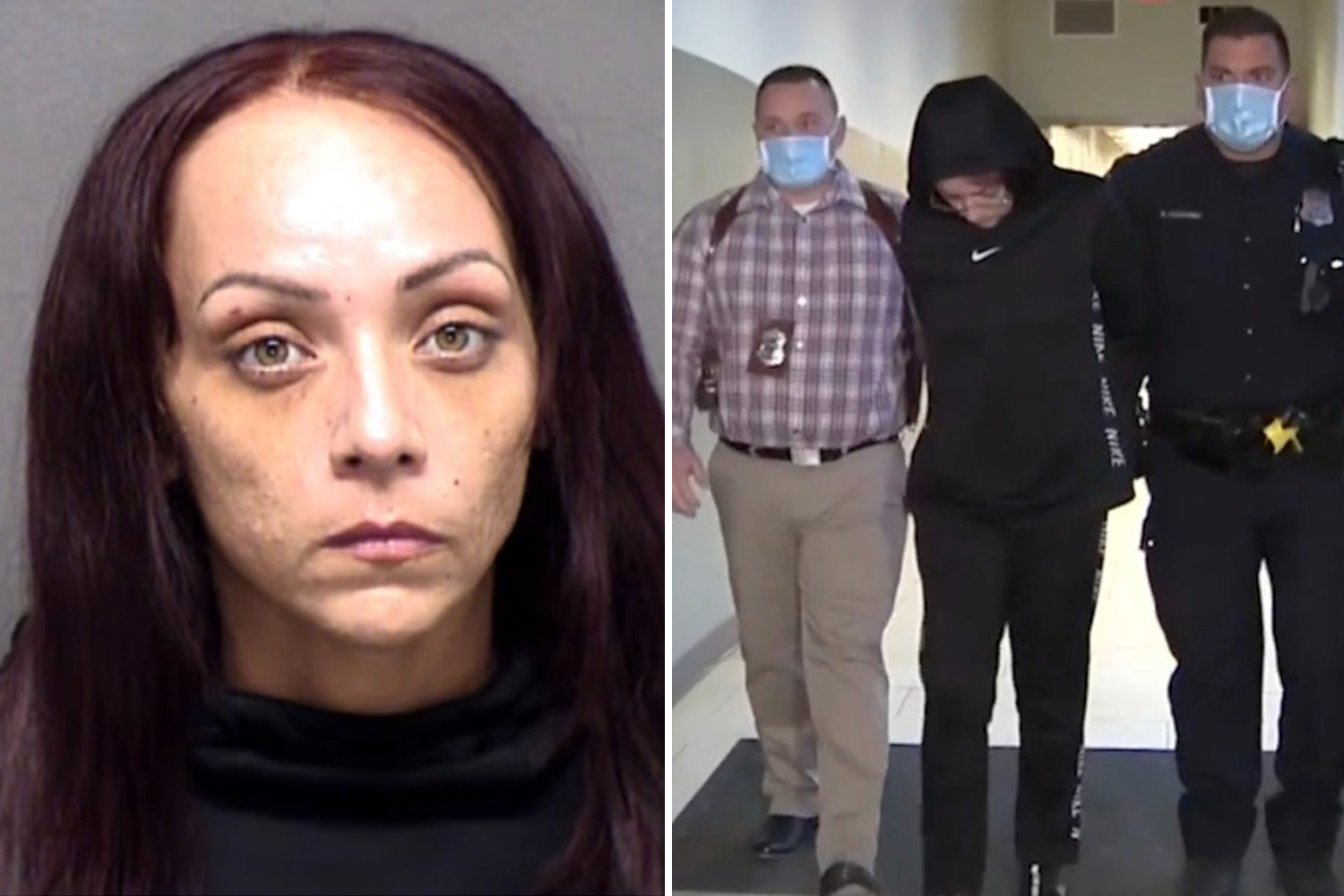 Toddlers, ages 1 and 2, 'found HOGTIED and caged in woman's home'

In 2014 and 2015, they were known for participating in disputes between ranchers or miners and the government.

The ADL estimates there are several thousand members of the Oath Keepers, but the group has claimed to have more than that.

Their name comes from members having sworn an oath to defend the US Constitution "from all enemies, foreign and domestic."