An autopsy performed on September 21 confirmed the body found in the remote area of Bridger-Teton National Forest, Wyoming was that of Gabby, 22. 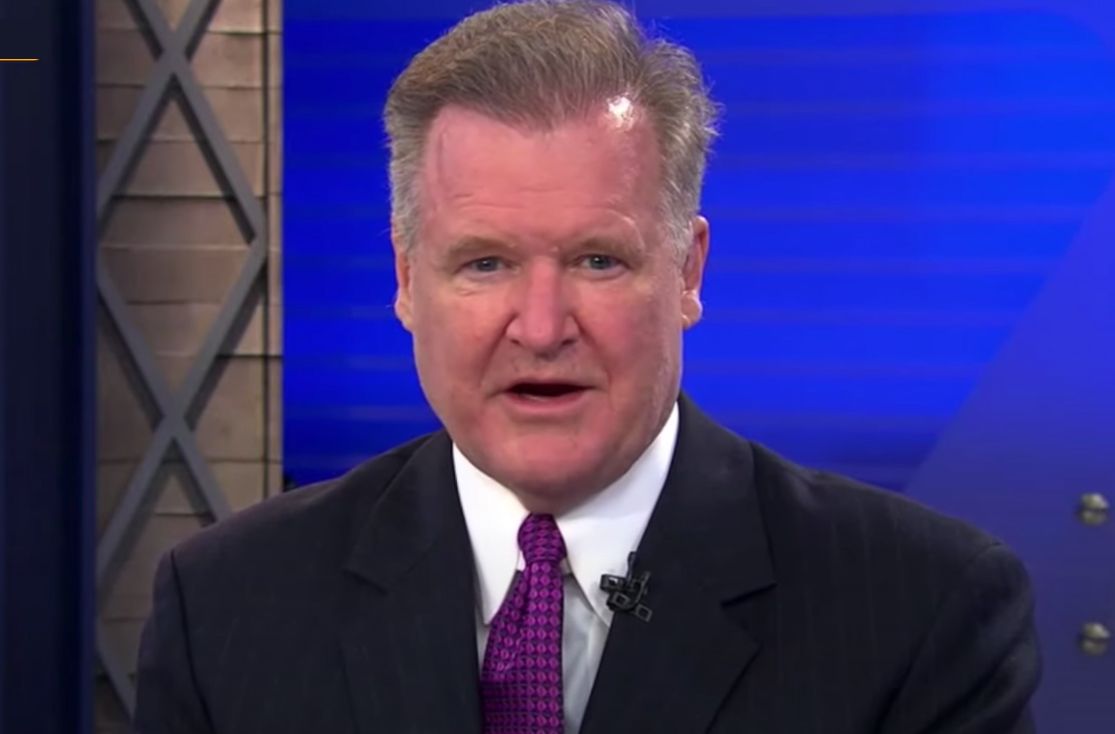 Somerville, 63, won the awards at KTVU, which included an accolade for best on-camera news anchor.

The California native first started at KTVU as an intern in 1981 while attending San Francisco State University.

After graduation, he bounced around a few local stations in California, Minnesota and Rhode Island before returning to the Bay Area.

He became co-anchor of KTVU's morning news program in 1992 and was the first anchor of the 5pm newscast when it launched in 2005.

In 2008, he was named co-anchor of the 6pm and 10pm newscasts, replacing 40-year veteran Dennis Richmond.

Why was Frank Somerville 'pulled off' KTVU?

On September 26, it was reported that Somerville was pulled off air over his coverage of Gabby's case just days after Joy Reid's "missing white women" comments.

Somerville has reportedly been "suspended indefinitely" after a behind-the-scenes disagreement about his coverage of 22-year-old vlogger's disappearance.

According to  The Mercury News, Somerville wanted to add a tagline to a segment about the case to point out the disparity in the coverage of missing persons cases of white women relative to women of color.

Somerville, who has an adopted black daughter, reportedly pushed back after the tagline was refused.

There was no word on how heated the discussion got.

Sources told the outlet that Somerville was informed by station management the next day that he was being suspended.

His suspension came just six weeks after a previous leave of absence for health issues when he struggled to read his teleprompter and slurred his words during a broadcast in May. 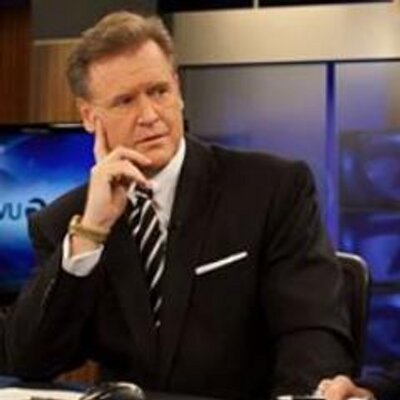 It comes after MSNBC host Reid brought it up on her show on September 20.

"The Petito family certainly deserves answers and justice. But the way this story captivated the nation has many wondering why not the same media attention when people of color go missing?" Reid said.

"Well, the answer actually has a name: Missing White Woman Syndrome, the term coined by the late and great Gwen Ifill to describe the media and public fascination with missing white women like Laci Peterson or Natalee Holloway, while ignoring cases involving of people of color."

Reid hosted a discussion with representatives from the Black and Missing Foundation and Not Our Native Daughters Foundation when she made the comments.

Speaking about the case of missing geologist Daniel Robinson, she added: "I never heard of it until this friend of mine sent it to me. And I guess that’s the issue, isn’t it?”

Robinson was seen on June 23 – driving away from his work location in the Buckeye, Arizona desert.

The missing 24-year-old was reportedly working as a field geologist for Matrix New World Engineering.

He had been driving his Jeep Renegade when it crashed multiple times and ultimately landed in a ravine.

Robinson's cellphone, wallet, and keys were discovered at the crash scene, but he was nowhere to be found.