ONE of Archie's godparents has been revealed as Mark Dyer after he was spotted at Prince Harry's charity event in West London.

But who is he and how to does the know the Duke of Sussex? 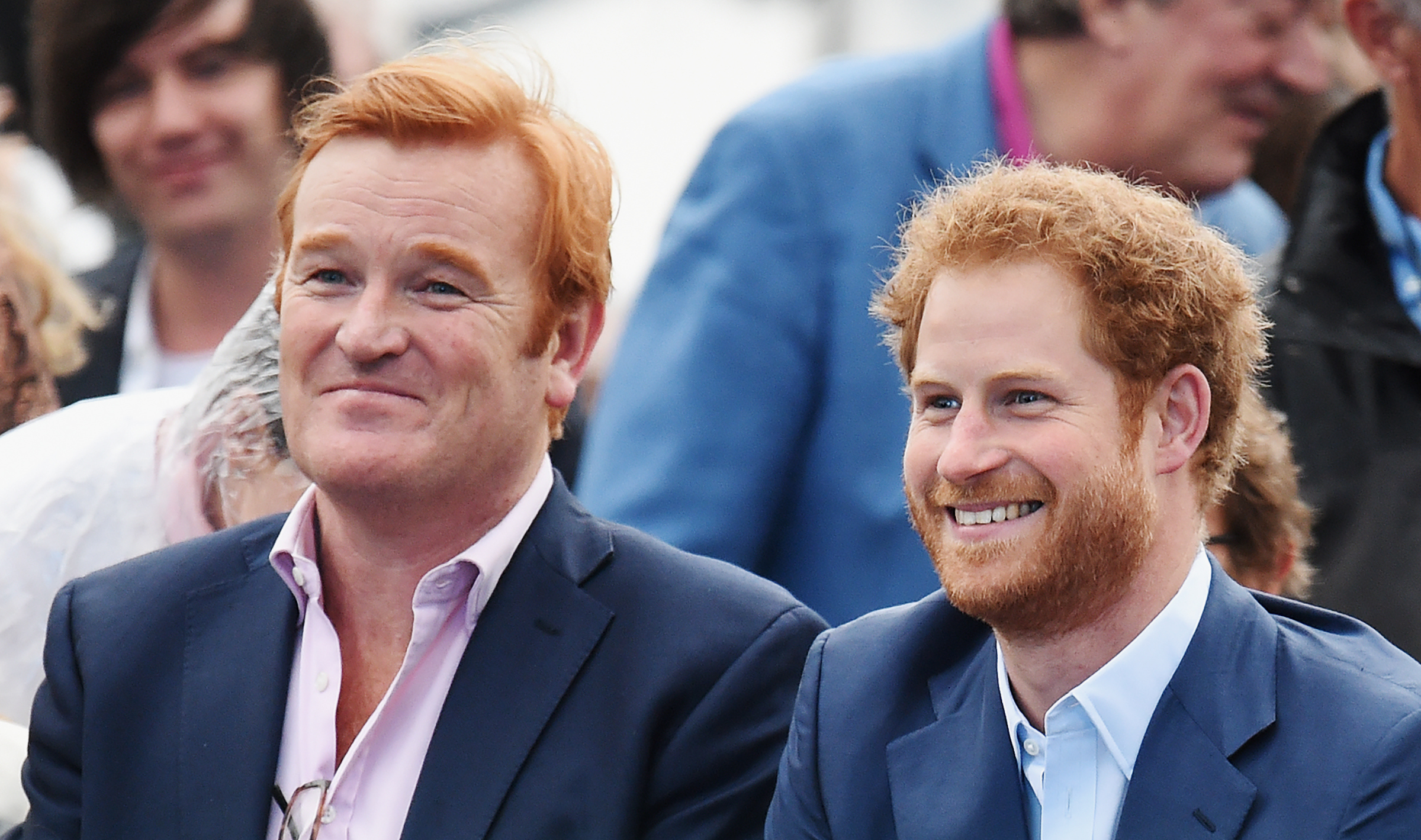 Who is Mark Dyer?

Mark Dyer is a former royal equerry, which made him responsible for transportation for the Sovereign in cars and horse-drawn carriage.

He was educated at Cheltenham College.

One of his nicknames is Marko.

He served for Prince Charles until the mid-1990s.

It is said he became a mentor for Prince Harry and Prince William after Princess Diana died.

He married Texan Amanda Kline in 2010 and Prince Harry attended. 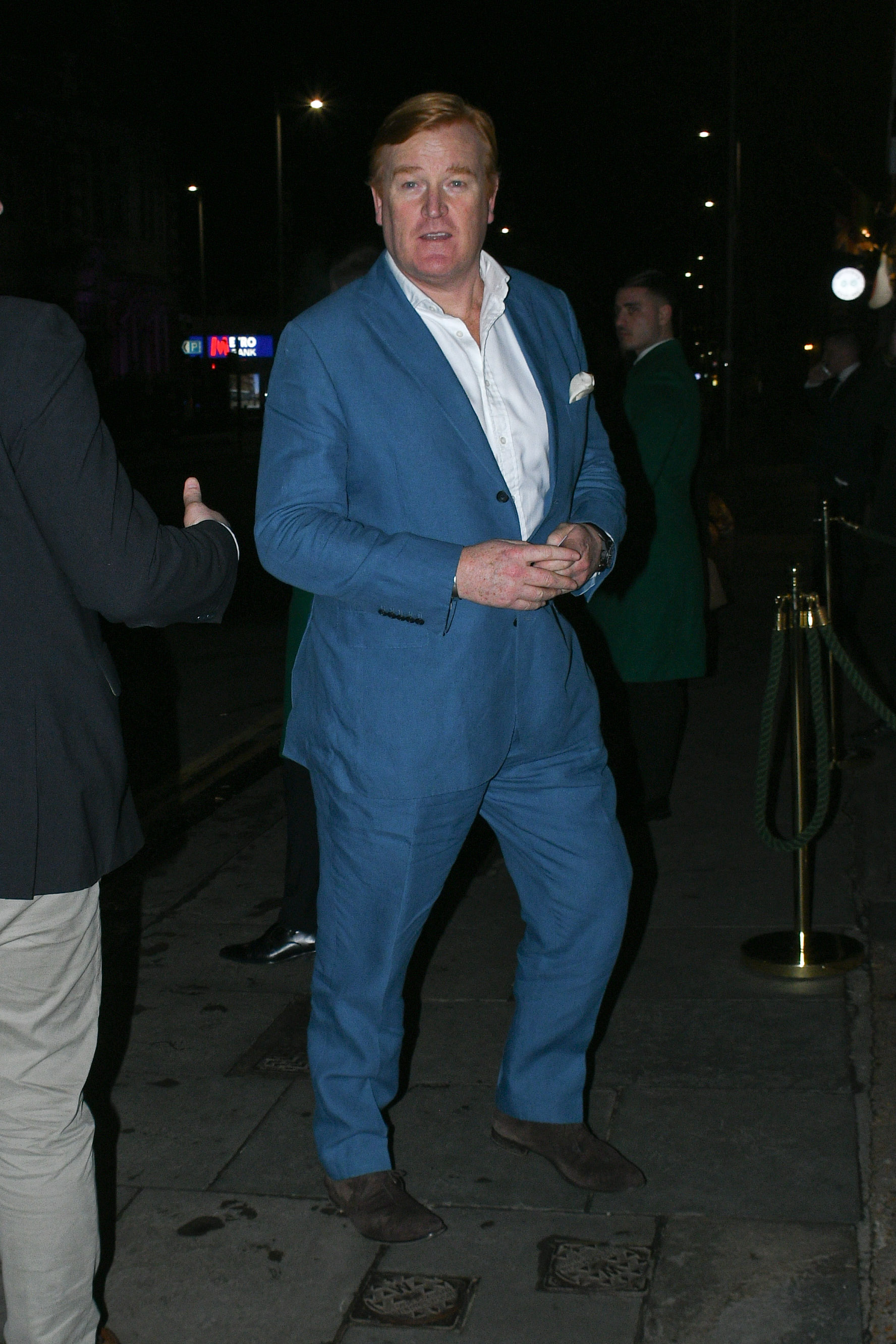 Dyer's son Jasper is Prince Harry's godson and was chosen as a page boy for his wedding in 2018.

Dyer, 53, is a trustee, of the charity Sentebale, which was co-founded by Prince Harry and Prince Seeiso of Lesotho in 2006.

In 2009, he founded the management company MDM Bars and Pubs.

Dyer ran The Sand's End, which is where Harry reportedly had secret dates with Meghan.

Dyer sold the pubs in 2017 for more than £10million, but bought the Brook House Pub in Fulham last year with business partner Eamonn Manson.

Harry recently visited the Brook House Pub after announcing he was stepping down as a working royal.

Why was it kept secret?

Prince Harry and Meghan have never publicly announced who the godparents to their son Archie were.

Dyer had a brief relationship with Tiggy before marrying in 2010.