Home » World News » Who are Change UK, why have they changed their name and what is their stance on Brexit?

CHANGE UK claimed to be a new kind of political party when it drew MPs from across the spectrum who vowed to fight Brexit.

Here's what we know about the fledgling party – as its spokesman sensationally quit to join the Lib Dems. 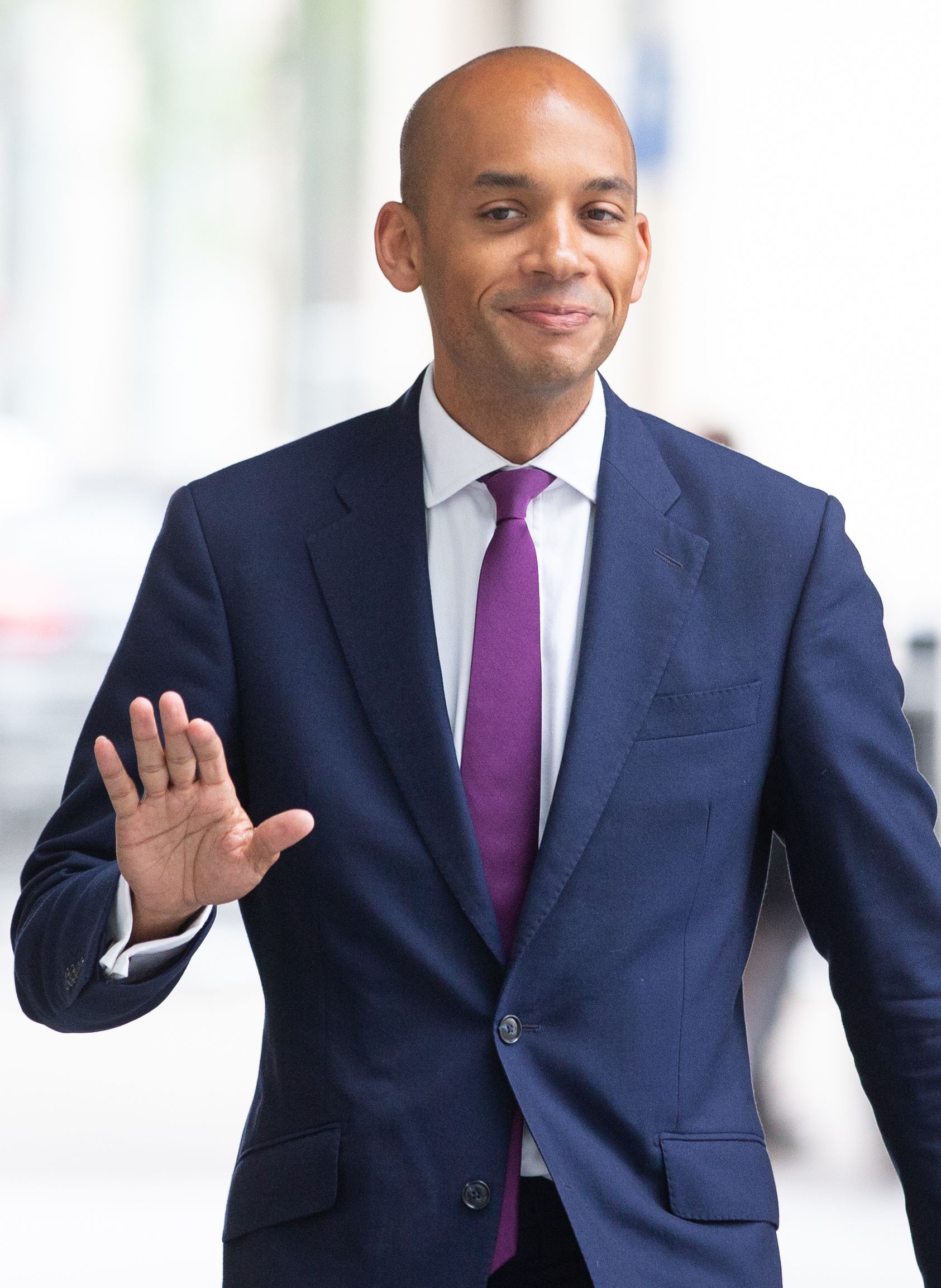 Who are Change UK?

Change UK is a centrist, pro-Remain party which supports a second Brexit referendum.

The group said they would offer a "new alternative" to what they call broken politics, and hope Tories and Lib Dems will join them in the centre ground.

Initially known as The Independent Group, the party applied to become an official party with the name Change UK and was given approval in April.

Eleven MPs from Labour and the Tories joined the fledgling group when it first formed.

Gavin Shuker was made the group's de-facto leader after the group met on February 25, 2019, and decided he would be the "convenor".

But just weeks ago the party split in two after the party's dire European election performance.

It lost half its MPs including interim leader Heidi Allen, just 106 days after its launch.

The group has been dogged by in-fighting and arguments over tactics since it was set up back in March, sending shockwaves through Westminster.

On June 13, spokesperson Chuka Umunna and former Labour leader contender defected AGAIN when he announced he'd be moving to the Lib Dems. 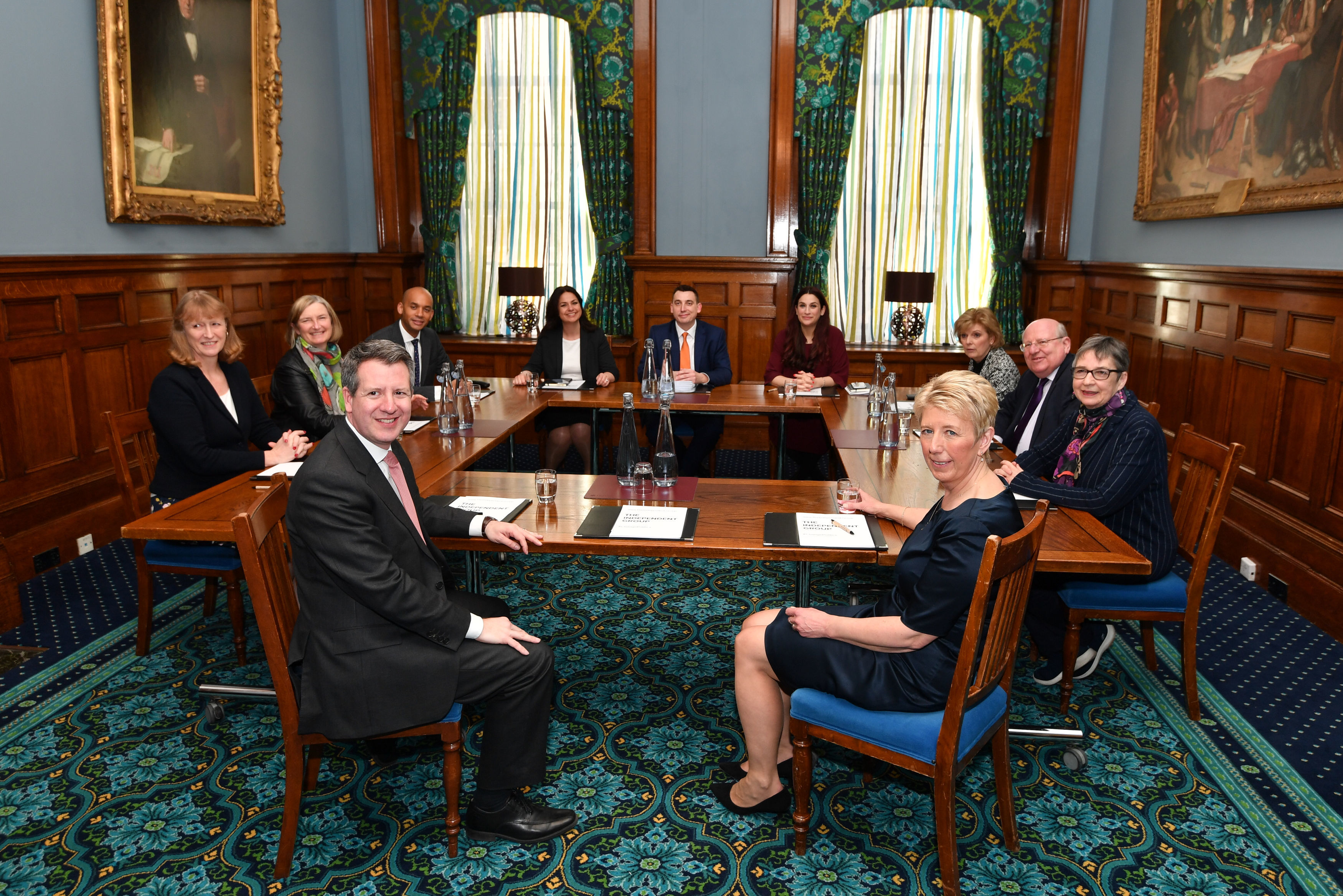 Why have they changed their name?

Change UK is now being forced to change its name AGAIN after it was threatened with legal action.

They will now be known as "The Independent Group for Change" after Change.org said it would sue their MPs individually if they didn't budge.

It comes after a dispute with the petitions website, which insisted the party change its name "without delay".

What is their stance on Brexit?

Change UK formed as a Remain party that, in contrast to Labour and the Conservatives, would rule out Brexit.

Despite ideological similarities between the parties, a merger with the Lib Dems was ruled out.

Labour members said they were furious at Jeremy Corbyn's Brexit stance and his handling of the anti-Semitism scandal that still dogs the party.

Jewish MP Luciana Berger – who has faced vicious abuse from left-wingers – said: "I cannot remain in a party that I have come to the sickening conclusion is institutionally anti-Semitic."

Chris Leslie said the party had been "hijacked by the machine politics of the hard left".

And Mr Gapes blasted: "I am sickened that the Labour Party is now a racist and anti-Semitic party.

"The established parties are not up to this change. They can’t be the change as they have become the problem."