Home » World News » While You Were Sleeping: 5 stories you might have missed, March 31

Global leaders and the World Health Organisation (WHO) are pushing for an international treaty that would boost the world’s ability to respond to a future pandemic, saying it is a matter of time before the next infectious pathogen emerges.

The goal is to prevent a recurrence of the missteps that have dogged the global response to the Covid-19 pandemic – from the scramble for personal protective equipment at the start to current issues over the distribution of vaccines.

The call to establish a framework to share information, diagnostics, technology and essentials like vaccines and personal protective equipment comes as a WHO-led team published its highly anticipated findings after a mission to Wuhan, China, and concluded that Covid-19 most likely originated from bats and not a laboratory.

In a signed joint letter published in newspapers around the world, the 25 world leaders and the WHO called for greater international cooperation to tackle future pandemics.

New York police were searching on Tuesday for a man who violently attacked an Asian-American woman as bystanders seemingly looked on without intervening, the latest incident of anti-Asian violence in the United States.

The attack, which took place on a sidewalk in broad daylight in Midtown Manhattan on Monday, was caught on CCTV footage from inside an adjacent building.

n the video, posted online by police, the man can be seen walking up to the 65-year-old woman and kicking her in the stomach, knocking her to the ground. He then kicks her several times in the head before walking away. 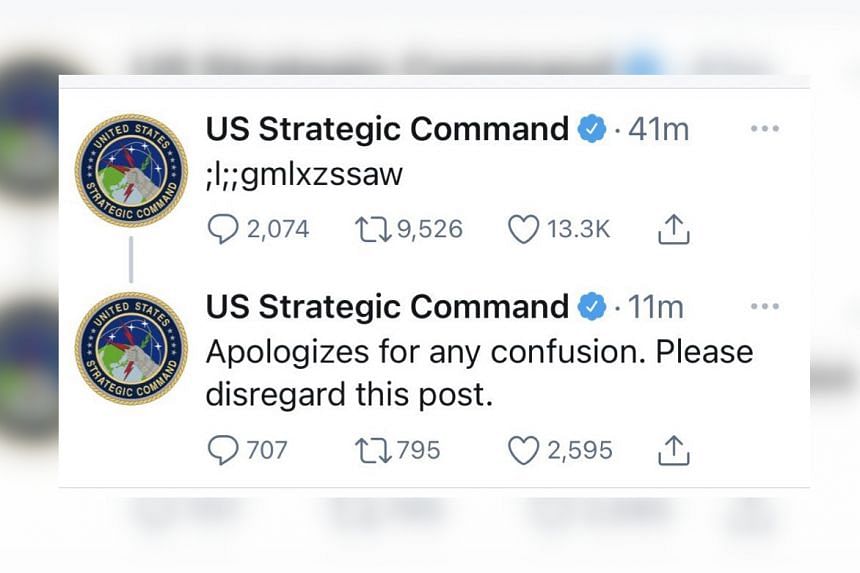 Some jokingly said the cryptic tweet, “;l;;gmlxzssaw,” was a US nuclear launch code. Others, that the Pentagon had been hacked.

And some even thought it was a signal to political conspiracists.

Now the US Strategic Command, which runs the country’s powerful nuclear weapons force, says the enigmatic posting on its Twitter account in fact came from the hands of a precocious kid.

SpaceX’s fourth test of giant rocket ends in another mishap 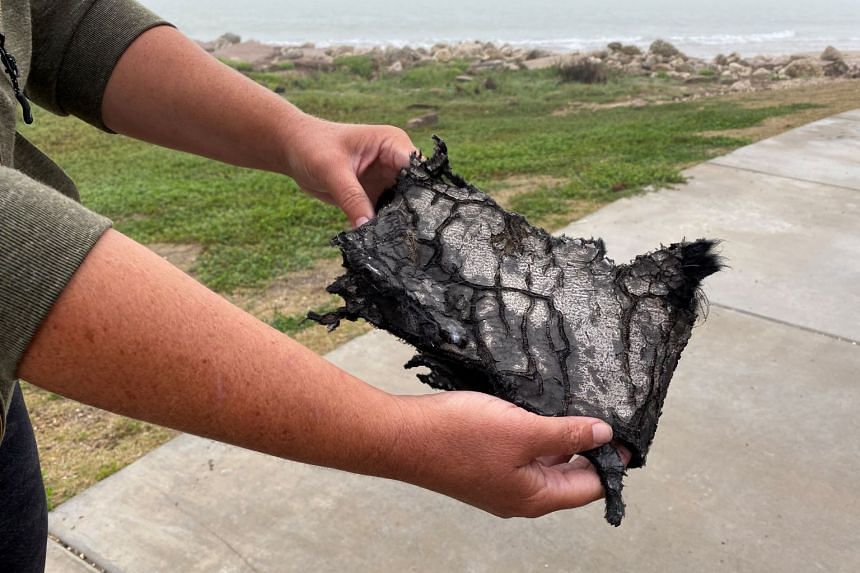 Space Exploration Technologies’ fourth test flight of its biggest rocket ended in another mishap as smoking debris rained down on the company’s Texas launch site, suggesting additional development hurdles for a vehicle designed to put humans on the moon and Mars.

The Starship SN-11 prototype lifted off in heavy fog at about 8am local time on Tuesday from SpaceX’s seaside launch pad near the Mexico border, based on live video streamed by the company.

The rocket then flew to an altitude of about 10km before shutting down its three Raptor engines to begin descent. On the prototype’s way down, a rumbling noise developed and the video feed froze just after the ship was 1km from the landing pad. 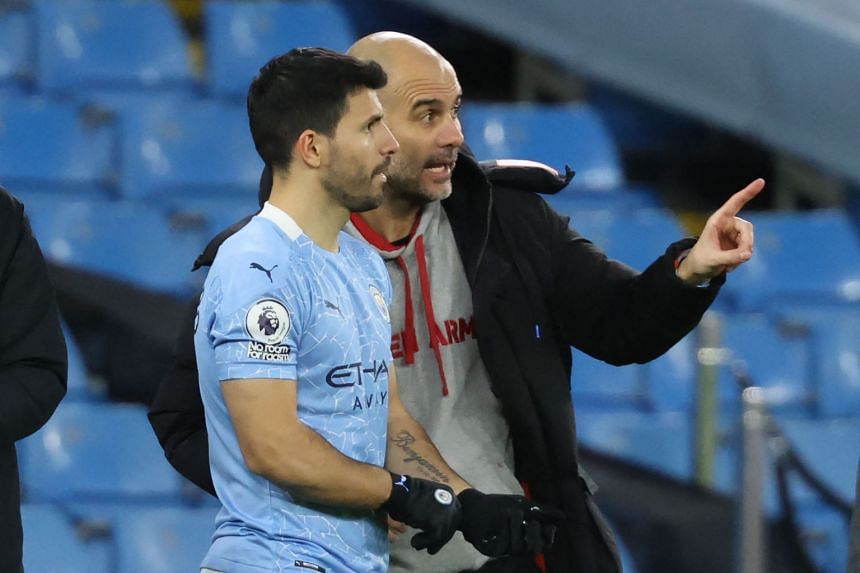 Manchester City manager Pep Guardiola described striker Sergio Aguero as “irreplaceable” and backed the 32-year-old Argentine to finish his career at the Premier League club on a high.

City said on Monday that their all-time top scorer, who has netted 257 goals in 384 appearances and won four Premier League titles, one FA Cup and five League Cups, will leave when his contract expires at the end of the season.

“He’s a legend, the best striker I ever had at this club through the years… but he’s irreplaceable in the mind for our fans, to our people and to the players that played alongside him or the manager who worked with him,” Guardiola told Sky Sports.