Home » World News » When will John Hinckley be released from prison?

JOHN Hinckley, is the man who tried to assassinate President Ronald Reagan outside a Washington hotel in 1981.

He is set to be "unconditionally released" from prison after it was deemed he does not pose a danger. 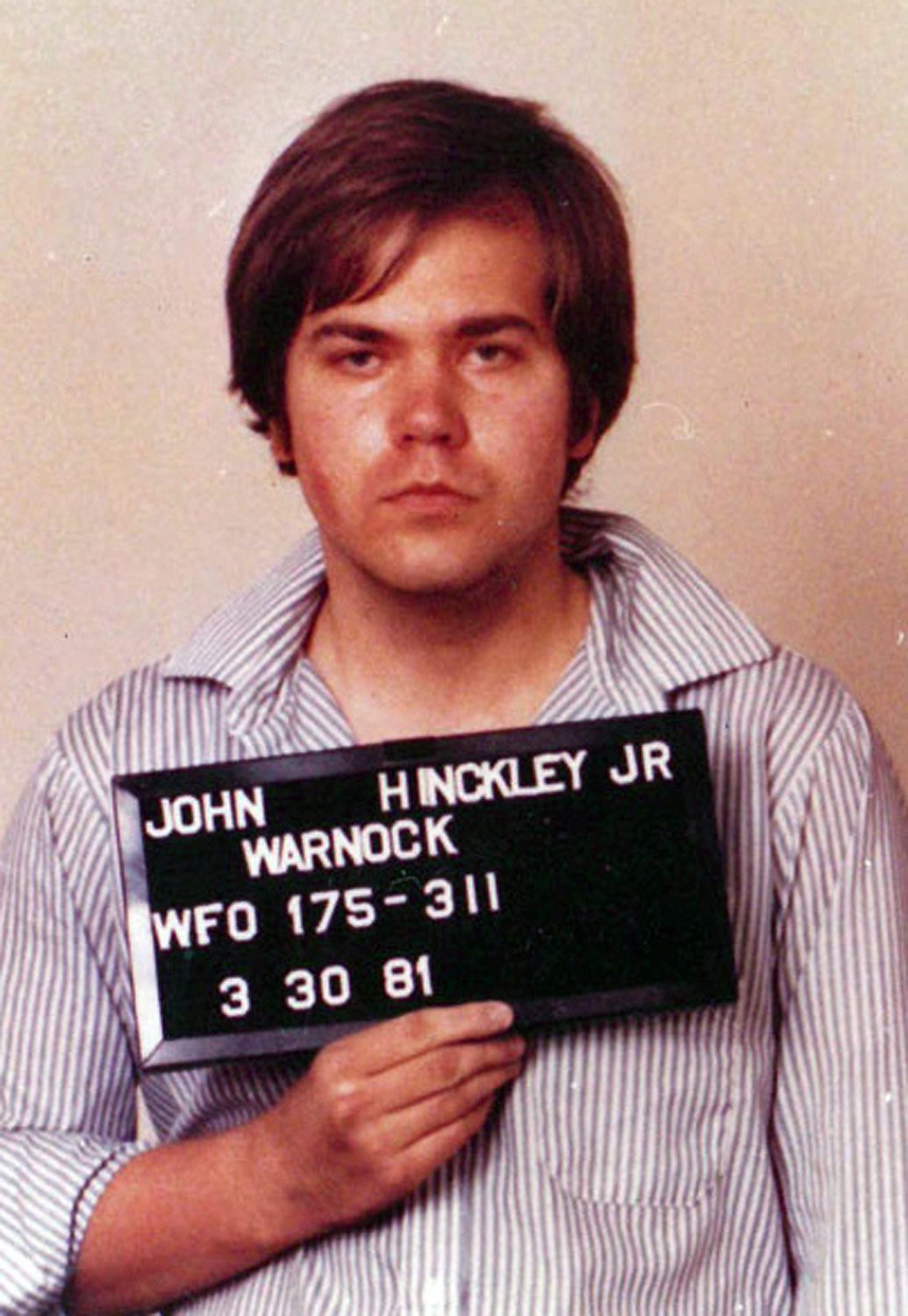 When will John Hinckley be released from prison?

For the last few years, he has been living outside a mental health facility.

District Court Judge Paul L. Friedman said the plan is to release Hinckley from all court supervision in June, 2022, if he remains mentally stable and continues to follow the court-issued rules.

What did John Hinckley get to sent to prison for?

Jurors decided Hinckley was suffering from acute psychosis and found him not guilty by reason of insanity, saying he needed treatment and not life in prison.

In 2016 a federal judge ruled that Hinckley could be released from psychiatric care under court-imposed conditions.

The conditions included doctors and therapists overseeing his psychiatric medication and deciding how often he attends individual and group therapy sessions.

A 2020 violence risk assessment conducted on behalf of Washington’s Department of Behavioral Health concluded that Hinckley would not pose a danger.

How long has John Hinckley served in prison?

Hinckley has remained under institutional psychiatric care for over three decades.

In 2016, after being treated at St. Elizabeth's psychiatric hospital Washington for 35 years, he was allowed to move to Williamsburg, Virginia, under a number of restrictions.

The rules included him living at his mother's home in Williamsburg, not being allowed to possess a weapon or any memorabilia of Jodie Foster, contacting Reagan's family, or erasing his computer's web browser history.

In November 2018, Hinckley was allowed to live on his own and he is now set for unconditional release in 2022. 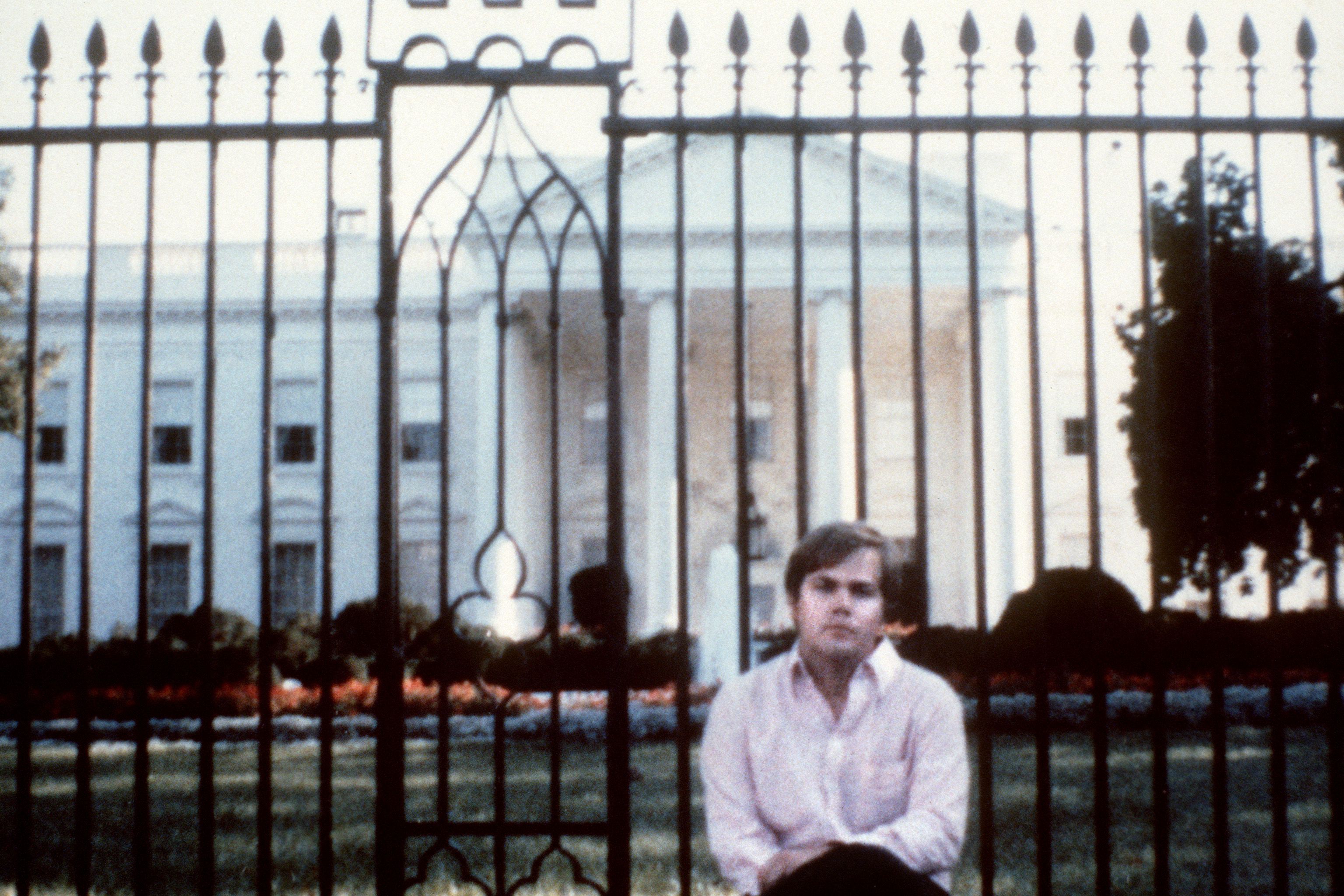