Home » What is the Second Amendment handgun case the Supreme Court will consider?

THE Supreme Court has agreed to take up a case from two New York State residents and their restrictions of carrying firearms outside their homes.

The potential landmark dispute was agreed upon by the nine Supreme Court justices as the discussion will be over the scope of the Second Amendment. 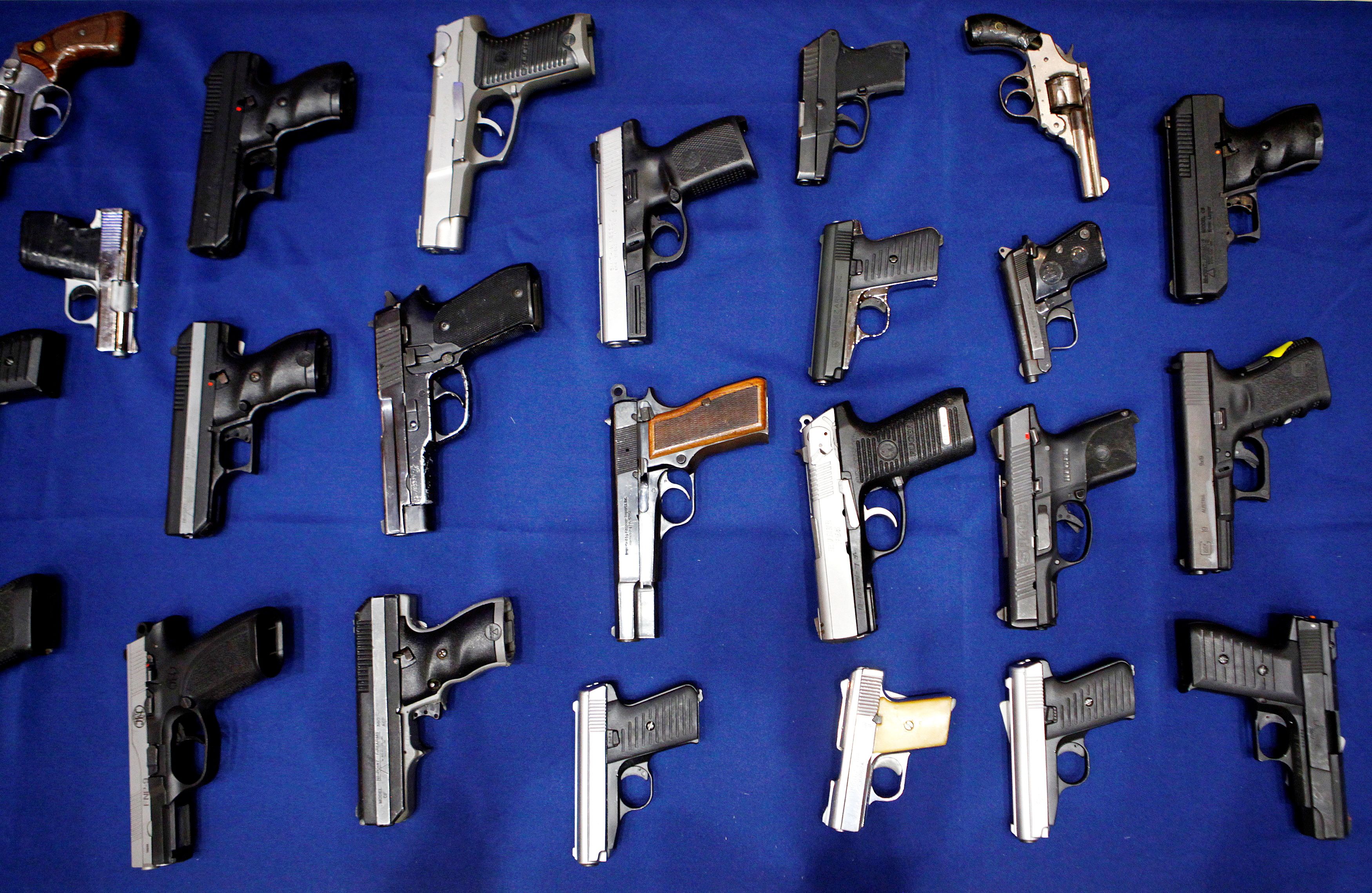 What is the Second Amendment handgun case the Supreme Court will consider?

In an unsigned order, the Supreme Court took up a bid by two gun owners and a New York affiliate of the National Rifle Association to challenge the state's denial of their applications for concealed-carry licenses for self-defense.

The court agreed to hear a challenge to a New York state law that allows residents to carry a concealed handgun only if they can demonstrate a special need beyond a general desire for self-protection.

One of the challengers, Robert Nash, said he has wanted to carry a gun in response to a string of robberies in his neighborhood.

Another, Brendan Koch, also cited a desire to carry a firearm for protection. 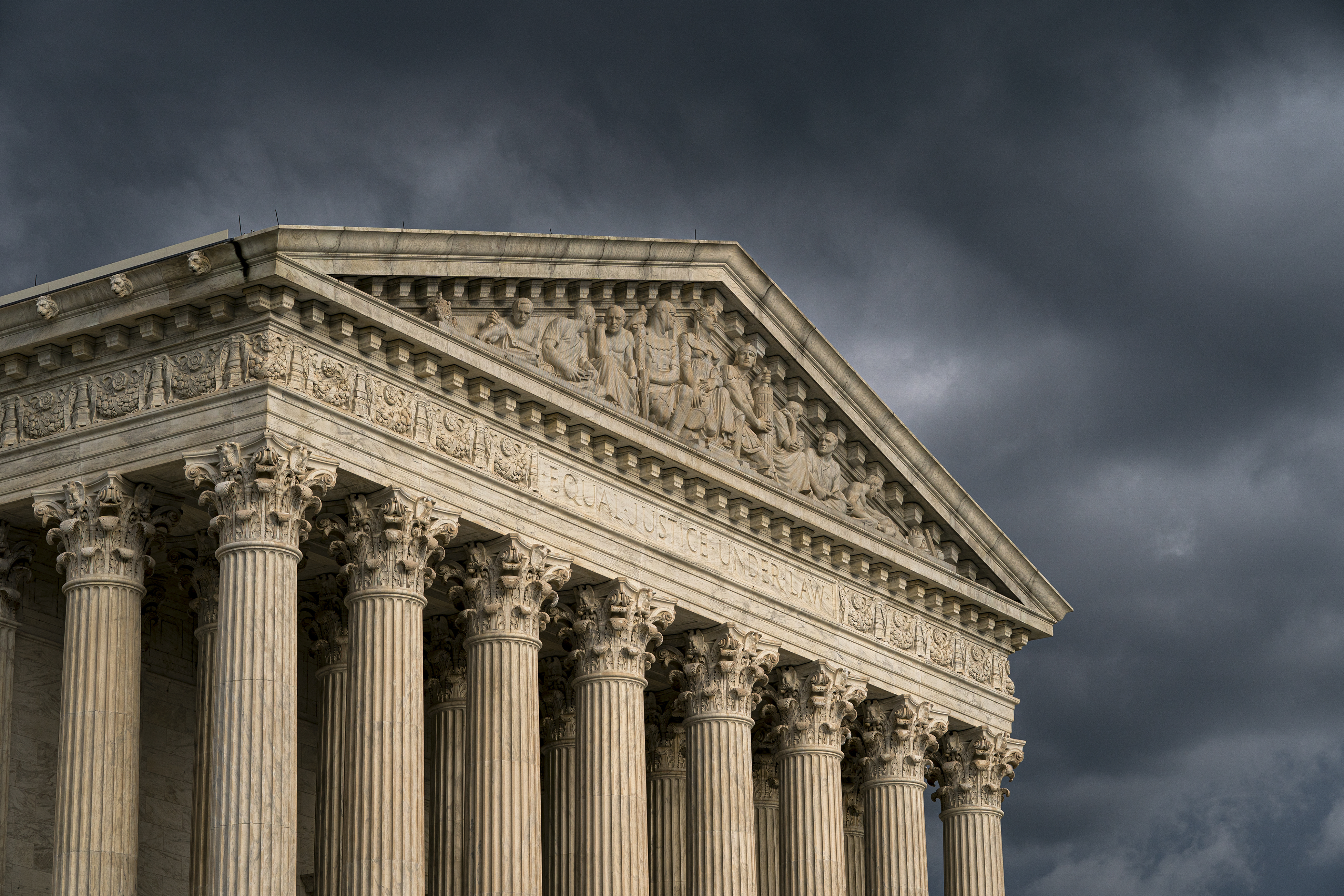 Their lawsuit argues that such restrictions on concealed carry permits violate the Second Amendment.

Both men said they had completed gun safety courses, but both were turned down when they applied for permits.

They joined a lawsuit challenging the law brought by the New York State Rifle and Pistol Association.

What is the Second Amendment?

The Second Amendment to the United States Constitution protects the right to keep and bear arms.

The Amendment reads, "A well regulated Militia, being necessary to the security of a free State, the right of the people to keep and bear Arms, shall not be infringed." 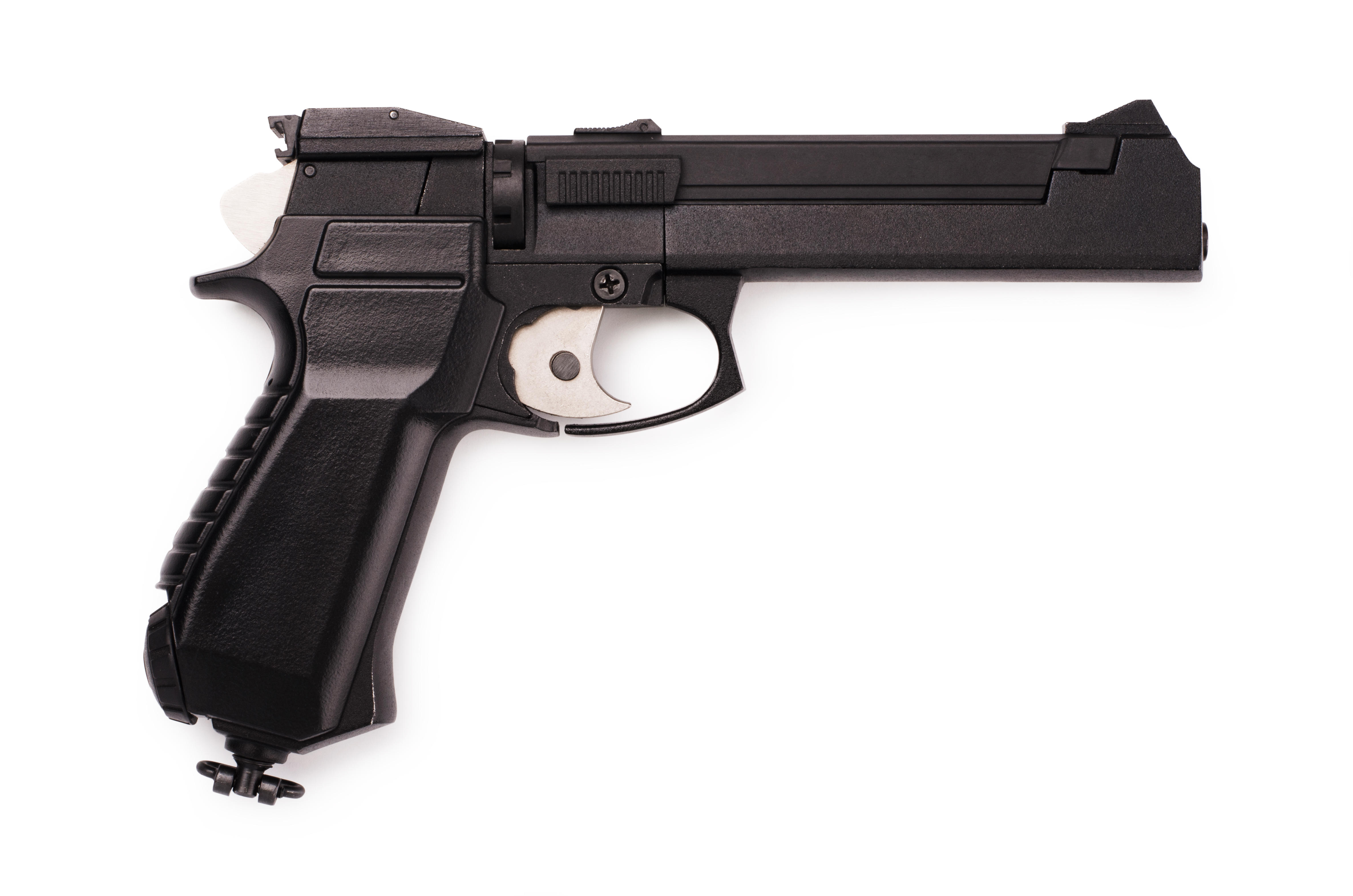 When will the Supreme Court take up the case?

The case will be argued next term, which begins in October.

The case represents the first time the 6-3 court will hear arguments over the nation's long-running debate about gun control rights in the US.

The court has declined to insert itself in similar cases in recent years and has not issued a major Second Amendment decision in over a decade.

The last time the court has ruled in a pair of cases that addresses the Second Amendment was in 2008 and 2010 when they agreed that individuals have a right to keep guns in their homes. 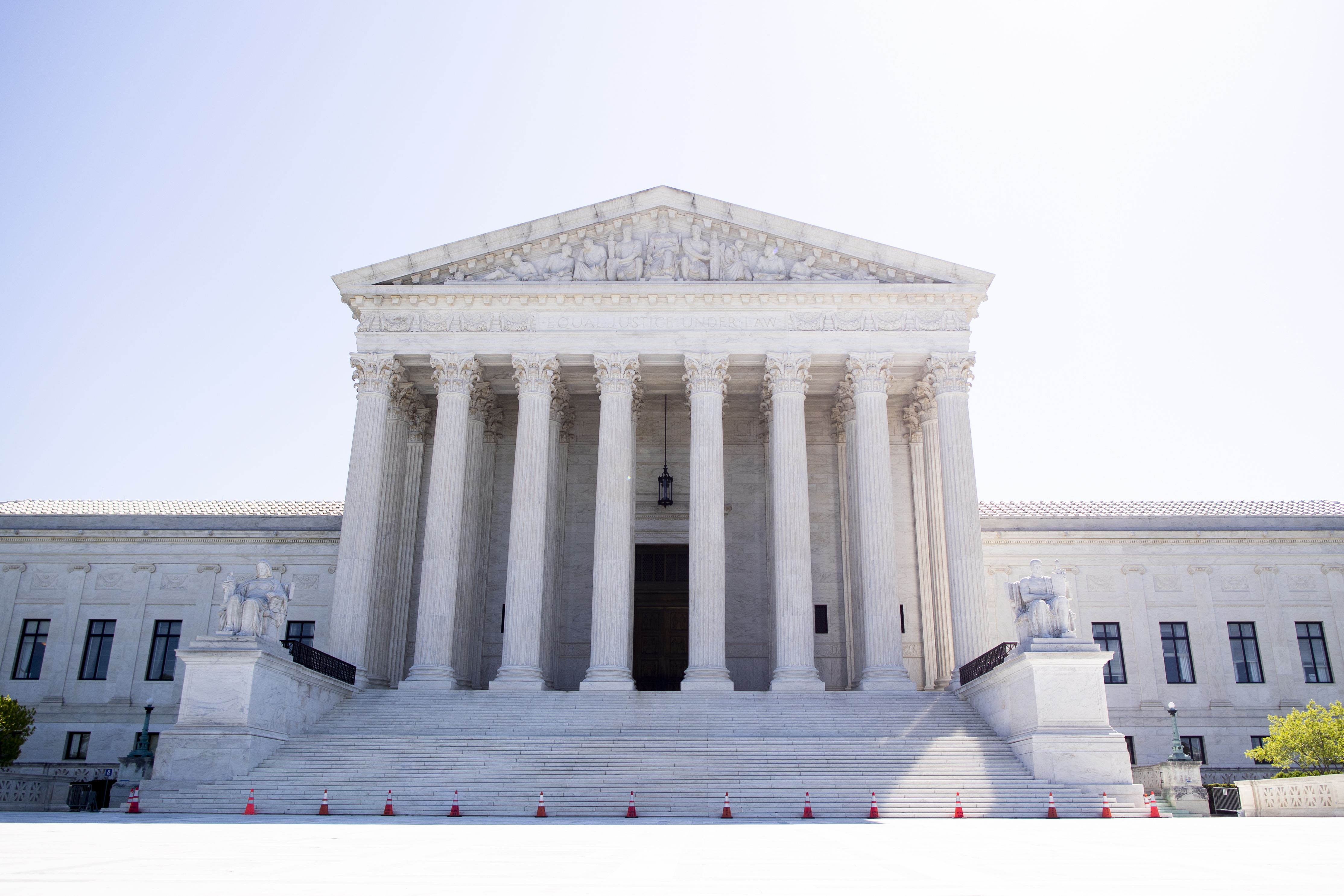 New York is among eight states that limit who has the right to carry a weapon in public.

The others are California, Delaware, Hawaii, Maryland, Massachusetts, New Jersey and Rhode Island.

In the rest of the country, gun owners have little trouble legally carrying their weapons when they go out.