The broadcaster and weatherman, 38, will present his programme from the BBC Cymru Wales broadcast centre in Cardiff starting in January 2023.

It will be the first programme on the station to move out of London as part of the BBC’s Across The UK plan.

Feltz departed from the show for TalkTV in July after more than 10 years of hosting the early morning breakfast show.

The show will now be in the hands of the self-described ‘unapologetically flamboyant’ host Wyn Evans, who has 20 years of experience on TV and radio.

He found wider fame during lockdown when a video of him drumming along to the BBC News theme tune went viral.

His arrival follows the news that Scott Mills will launch his new weekday afternoon show on Radio 2 on Halloween – Monday October 31, after taking over from Steve Wright.

A clutch of long-standing presenters have departed their shows in recent months, including Paul O’Grady, while Fi Glover and Jane Garvey are the latest presenters to leave the BBC for rival broadcasters. 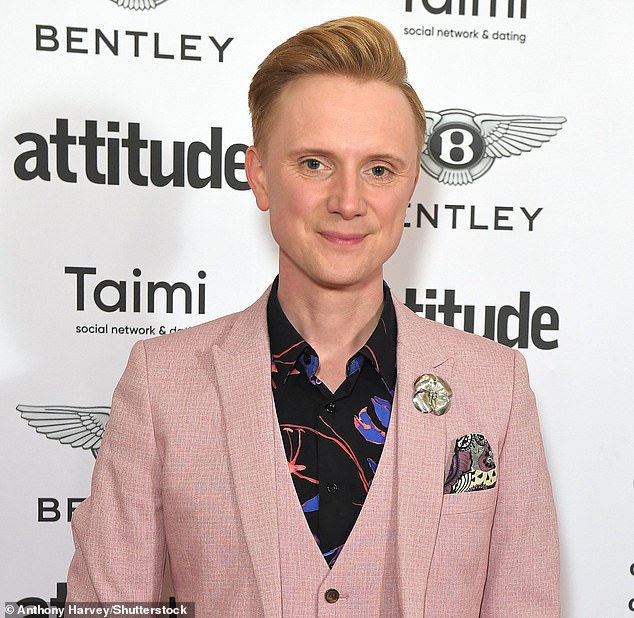 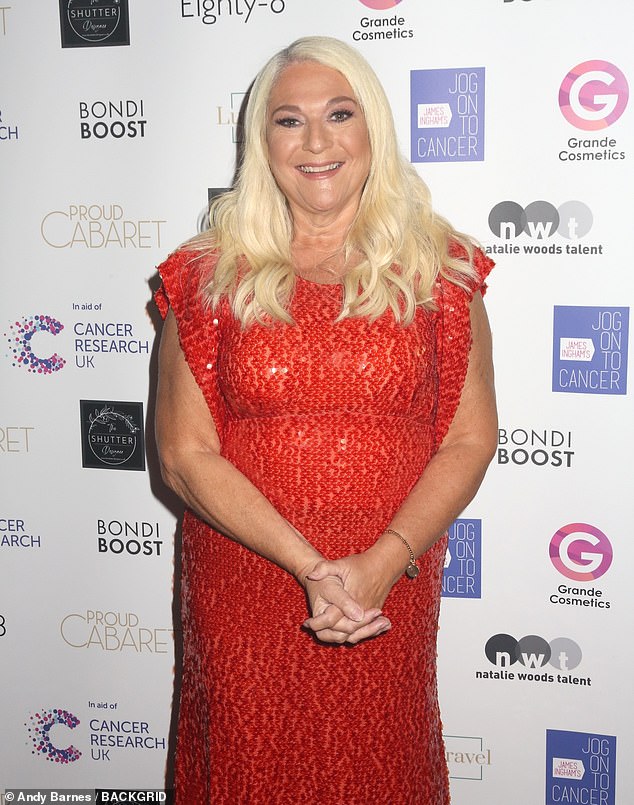 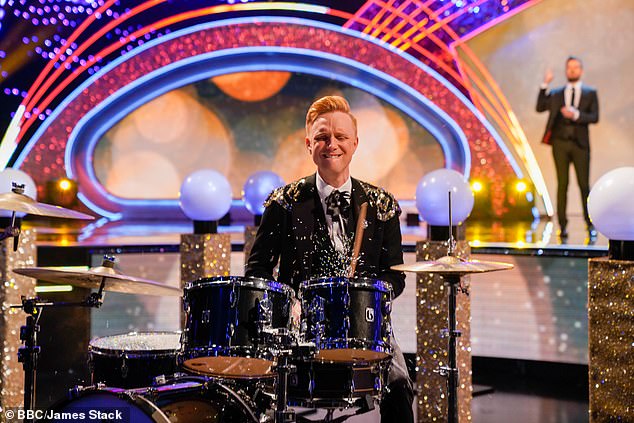 The popular presenter is also known for his appearances on Wales’ Home of the Year, Freeze the Fear and occasionally co-presenting alongside Carol Vorderman on BBC Radio Wales. 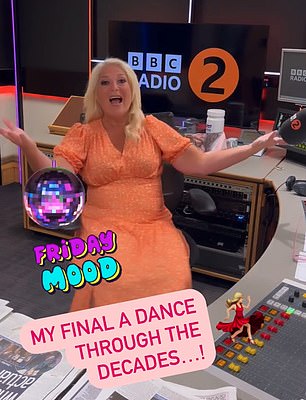 Vanessa Feltz stopped hosting her show in July, after more than 10 years

Speaking about hosting the Radio 2 shows, he said: ‘When I asked my parents for a pair of turntables and a mixing desk from a DJ shop in Llanelli when I was 13 I never allowed myself to dream that one day I’d have my own show on Radio 2!

‘I can’t wait to help kickstart the day on Early Breakfast live from Cardiff. Bore da dahlings as we say in Wales!’

Helen Thomas, head of Radio 2, said: ‘I’d like to welcome Owain to the Radio 2 family.

‘His deep connection with Wales is obvious and I’m delighted he will be broadcasting live from Cardiff every weekday morning.

‘His warmth and wit make him the perfect host to set up the day for our listeners right across the country, who have clearly and warmly taken him to their hearts each time he has presented in this slot.’

‘Having started his career as a presenter here in Wales, it’s wonderful news that he’ll be taking to the airwaves from Cardiff and waking listeners across the UK. Croeso Owain!’