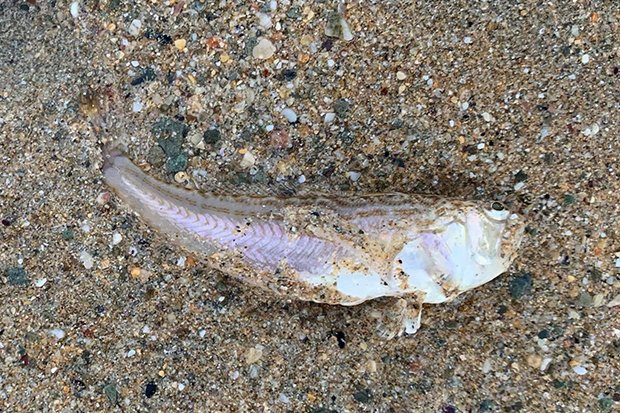 One concerned beach-goer said: “Beware of the dreaded weever fish, the UK’s most venomous fish.

“We found this one washed up in Cornwall this morning.

“To control the pain, which can be excruciating, the NHS advises immersing the affected area in hot water for 30 to 90 mins.”

They bury themselves in the sand – and if stepped on can deploy a deadly sting.

Mum Kimberley Freckles Bryant recalled how her daughter, six, was stung by a Weever fish on the hand while digging in the sand.

Ms Bryant said: “I’ve never heard her scream like it.

At the time we had never heard of weever fish, but luckily another family on the beach had and helped us.

“She was only six years old and it was awful.” 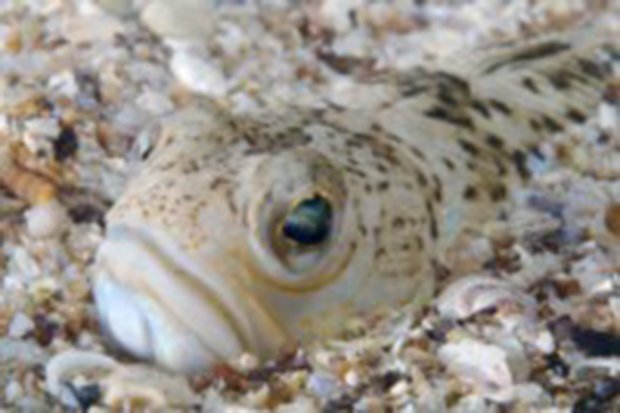 And another beachgoer, Lauren Yasmine Clarke told how she was hit at Bovisands Beach in Plymouth, Devon.

It was apparently the second sting in just 30 minutes, which she described as “Without a doubt the worst pain I’ve ever felt.

Another holidaymaker told how the pain felt like “boiling water running through your veins.”

A Weever sting can cause extreme pain for around two hours, with the affected area likely to become red, inflamed and swollen.

But it can also cause extreme numbness and paralysis.

The only recorded death in the UK occurred in 1933, when a fisherman off Dungeness suffered multiple stings.