Home » World News » US election warning: How death of Trump or Biden could spark constitutional crisis

Democratic candidate Joe Biden is currently the favourite to replace Donald Trump, the sitting Republican president. However, experts warn the US electoral system is ill prepared for what should happen if either candidate passes away around the election.

On Tuesday Mr Trump left hospital after spending three nights inside being treated for coronavirus.

Along with his wife Melania the President was diagnosed with COVID-19 last week.

Due to their age both Mr Trump and Mr Biden, aged 74 and 77 respectively, are in a high-risk category for the disease.

The incendiary warning was issued by Jason Harrow and Professor Roy L Furman in an article for the Washington Post. 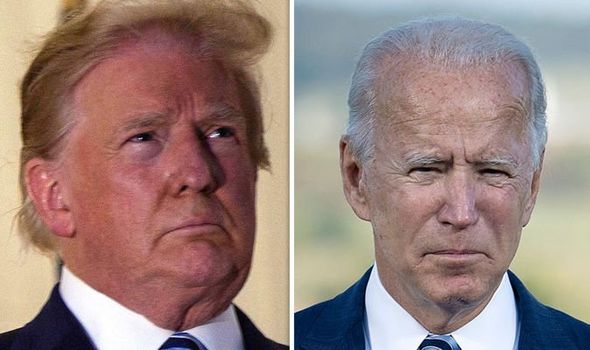 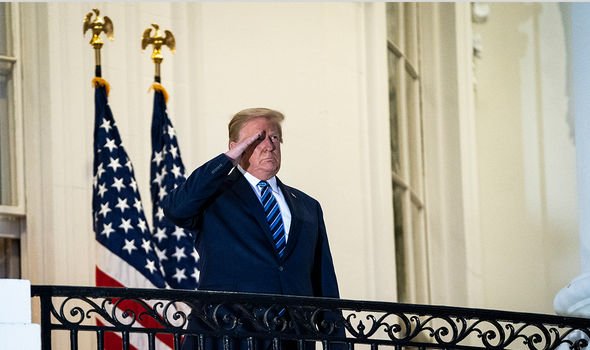 The pair warn that: “Based both on history and current state and federal law it’s not clear what would happen if a presidential candidate dies either shortly before Election Day or before the electoral college has gathered to ratify the election results.”

In response they urge American states to clarify their rules for this eventuality.

US presidential elections take place on a state-by-state basis with each candidate competing to secure electoral votes, allocated by each state in response to the popular vote. 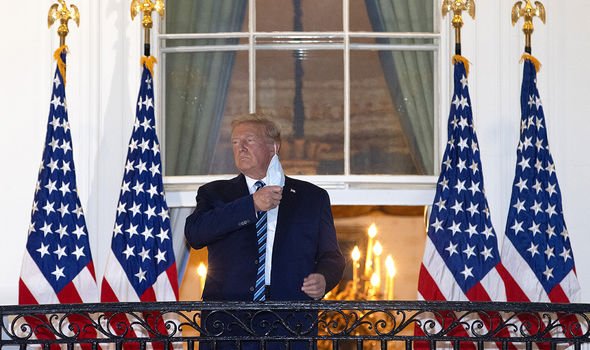 The candidate that secures more than half the electoral votes, at least 270, is elected president.

However, the rules of many US states could force them to give their electoral votes to the candidate who polls best, even if they have died.

Professor Furman and Mr Harrow warn: “Many states have laws that, if read literally, would force presidential electors to cast votes for candidates who have won the state’s popular vote — even if the candidate were deceased.

“Under this literal reading, if either candidate were to pass away either on the eve of the election or right afterward, the electors still must cast their votes for him. 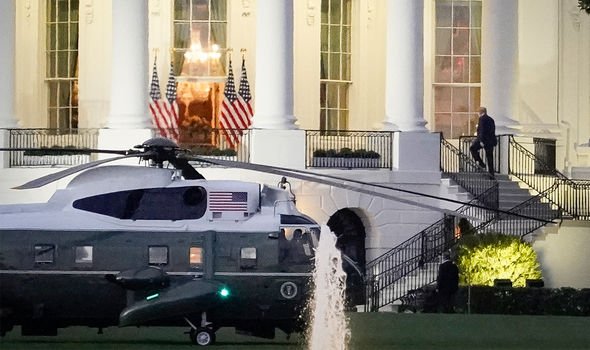 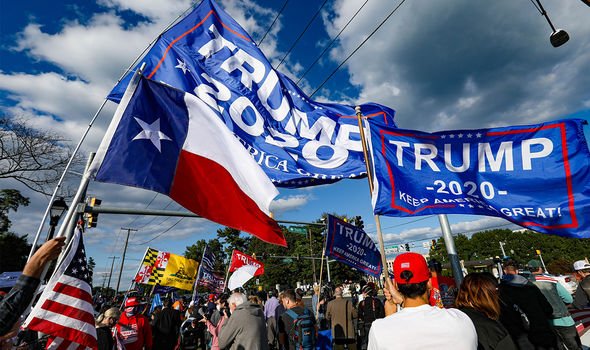 “Based on a precedent set in 1872 — when Democratic nominee Horace Greeley died just after Election Day, yet some electors cast ballots for him anyway — those votes would not count in the final electoral college tally, because dead people are not eligible to become president.

“That could leave the election with no winner in the electoral college, forcing the decision to the House of Representatives.”

The pair use the state of Colorado, the law of which says “each presidential elector shall vote for the presidential candidate who received the highest number of votes”, as an example.

A literal interpretation of this would mean the electoral votes from Colorado could only go to Mr Trump or Mr Biden, either if one is dies and their party nominates a replacement.

Elena Kagan, who sits on the US Supreme Court, has admitted the death of a candidate could trigger “turmoil” under these rules.

Professor Furman and Mr Harrow called on both US states and political parties to take steps to avert the risk of “disaster”.

They said: “First, states should immediately amend their laws to permit electors to vote for a new party nominee in the event the one whose name is on the ballot dies. 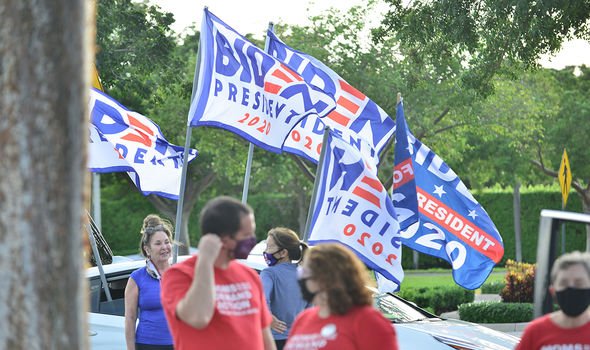 “A few states, such as California and Indiana, already have this exception.

“Second, political parties and state officials should promise now to interpret state laws to permit electors to vote for any substitute nominee of the political party that wins the general election.

“Both parties must commit to avoiding this disaster.”