Federal prosecutors allege eight people connected to a Kansas-based organization conspired to provide unpaid child labor to businesses across the country and physically abused them for years.

The organization, formerly known as the United Nation of Islam and the Value Creators, was labeled a cult by a federal judge in the District of Kansas in 2018. 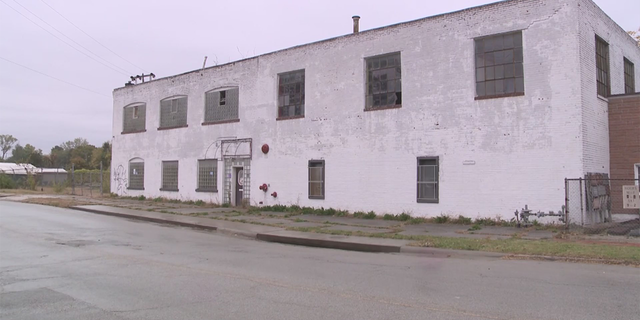 The building believed to be the former headquarters of the United Nation of Islam in Kansas City.
(FOX4 News Kansas City)

In an indictment unsealed Tuesday, prosecutors alleged the Kansas City group beat children, imposed severe dietary restrictions and forced children, some as young as 8, to work without pay, The Kansas City Star reported.

Royall Jenkins had been a member of the Nation of Islam until 1978, when he founded the separate United Nation of Islam. He persuaded his followers that he was shown the proper way to rule the Earth after being “taken through the galaxy by aliens on a spaceship,” according to the indictment. At one point, the group had hundreds of followers. 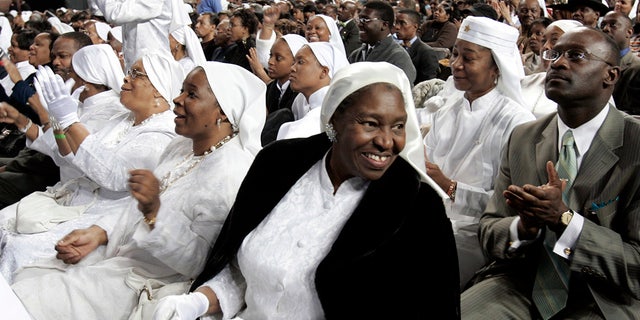 Eight leaders of the organization, including three of Jenkins’ “many wives,” were named in the indictment after they were arrested in cities across the U.S. They are Randolph Hadley, Jacelyn Greenwell, Etinia Kinnard, Dana Peach, Daniel Jenkins, James Staton, Yunus Rassoul and Kaaba Majeed.

They are accused of conspiracy to commit forced labor and forced labor. None of the defendants had an attorney listed in federal court records.

Prosecutors allege that beginning in October 2000, the organization ran businesses such as gas stations, bakeries and restaurants in several states using unpaid labor from group members and their children, some as young as 8.

Parents were encouraged to send their children to an unlicensed school in Kansas City, Kansas, called the University of Arts and Logistics of Civilization, which did not provide appropriate instruction in most subjects.

The indictment said those who didn’t attend the school were forced to work instead. 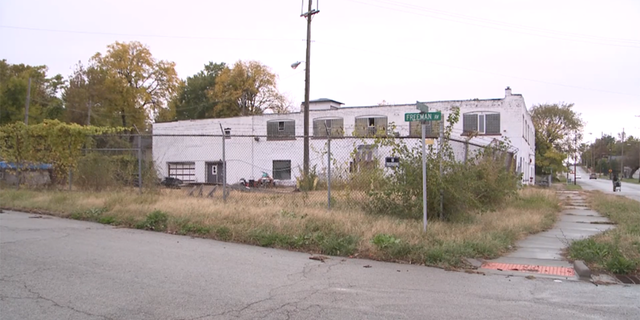 A building once owned by the UNOI.
(FOX4 News Kansas City)

Some of the child victims worked in businesses in Kansas City, while others were trafficked to businesses in other states, including New Jersey, New York, Ohio, Maryland, Georgia and North Carolina, the indictment alleges.

Prosecutors said the victims also lived in “overcrowded dormitories, barracks, or households of adult members who were not related,” and many were forced to work up to 16 hours per day. Their diet consisted of bean soup, salad, and occasionally fruit, and frequent cleanses were ordered that included only consuming lemon juice for days.

Physical abuse mentioned in the indictment included routine “Fruit of Islam Beatdowns” organized by three of the defendants to punish male members for violating its code by such offenses as stealing food.

The indictment names 10 children who were forced to work for the organization between October 2000 and November 2012. Some worked for 12 years without pay, the indictment says.

In May 2018, U.S. Judge Daniel Crabtree called the group a cult and ordered it to pay $8 million to Kendra Ross, who said she spent 10 years performing unpaid labor.