A BBC undercover reporter tortured and murdered a dad in front of his family at a farm before going on the run for 16 years, a court heard.

Christopher Guest-More, 44, became one of Britain’s most wanted after fleeing to Spain in 2003 until he was eventually caught in Malta in 2019. 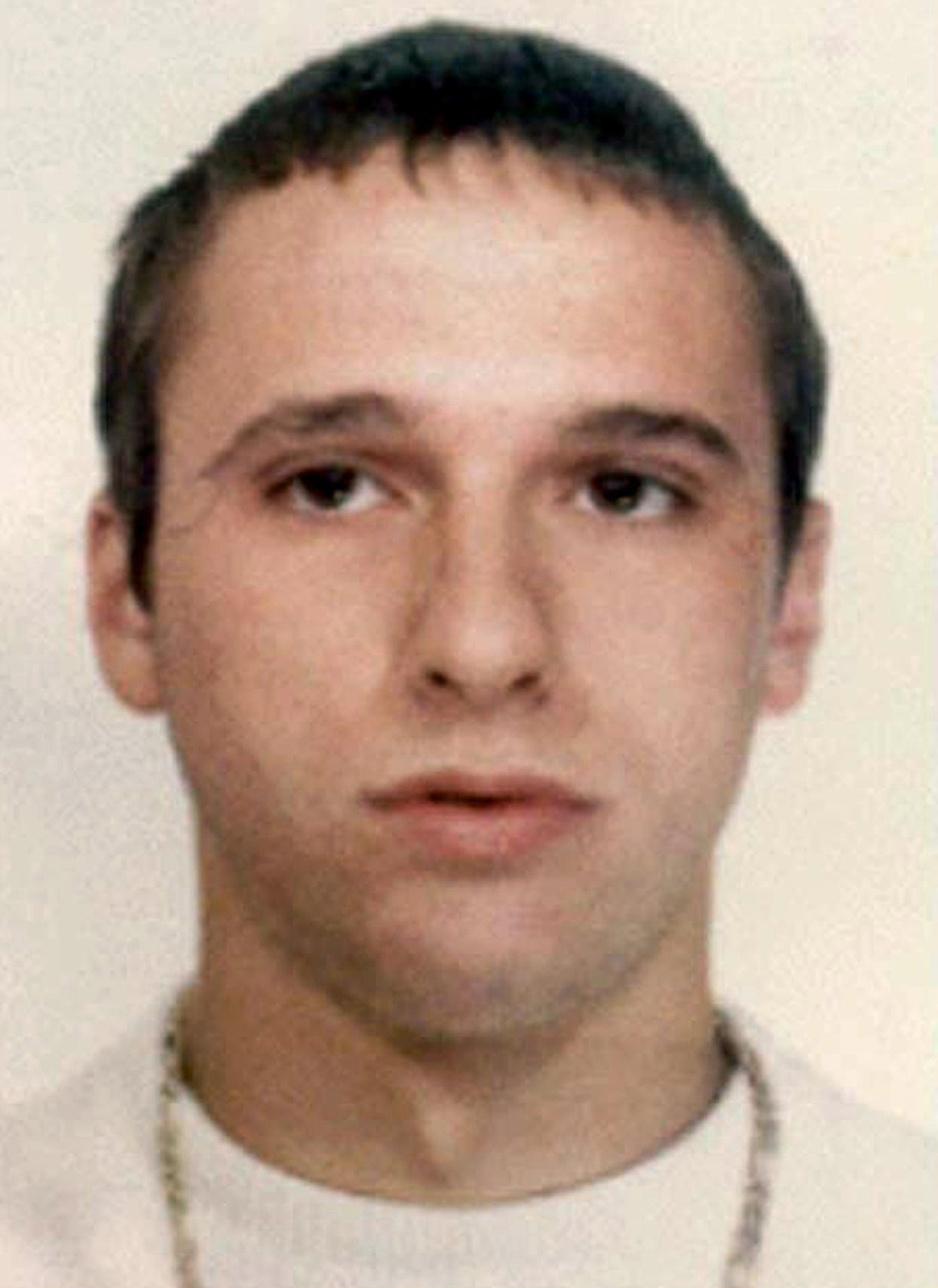 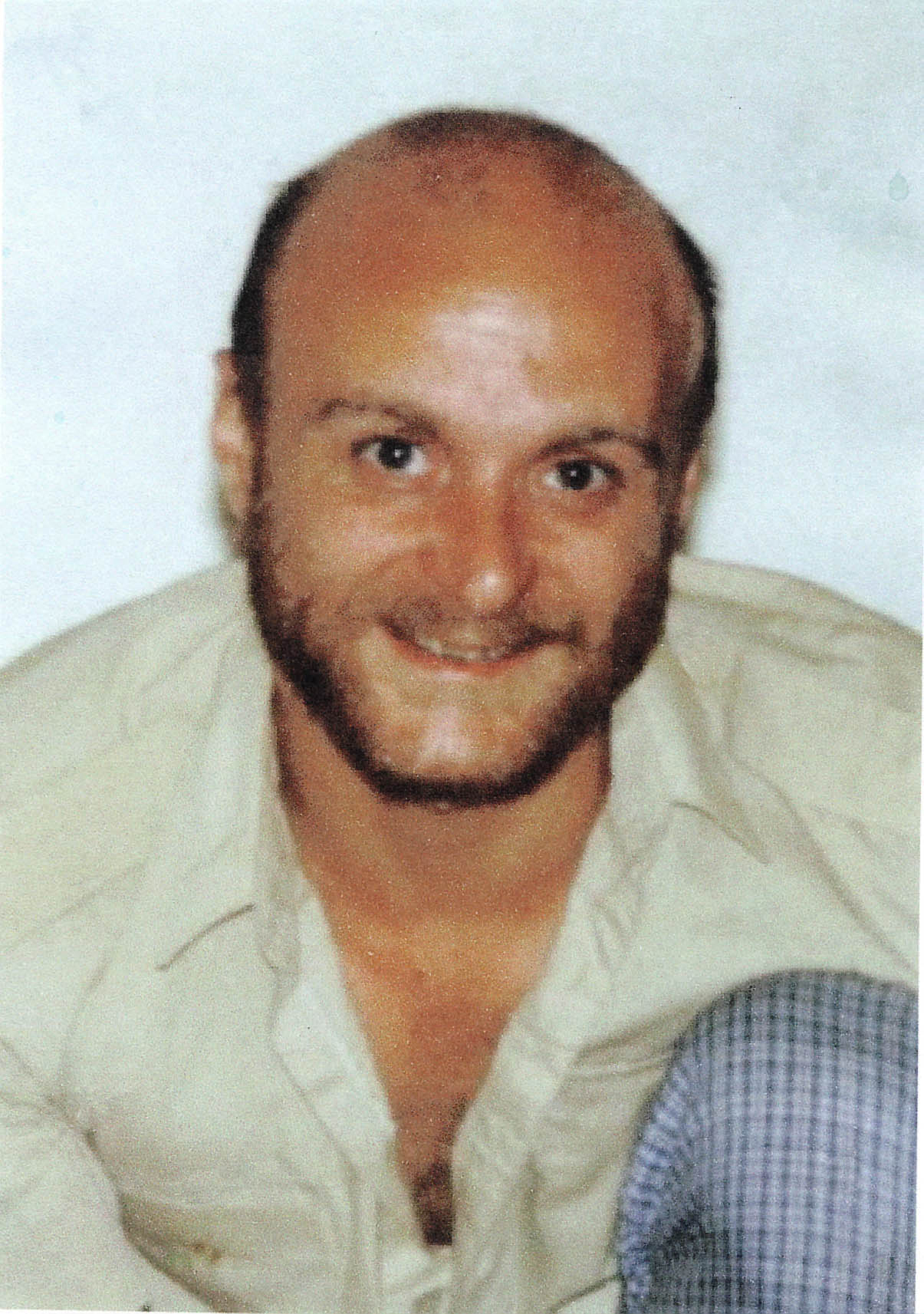 He is also accused of committing grievous bodily harm against another man, Suleman Ruzak, who survived four hours of torture in a remote barn.

Guest-More held them all in a cow shed in Tabley, Cheshire, the day after Mr Waters’ family had been celebrating Natalie’s 21st birthday in June 2003, it is claimed.

Three other alleged co-conspirators, John Wilson, James Raven and Otis Matthews, were convicted of murder and grievous bodily harm between 2004 and 2007.

He said Guest-More along with his pal Raven “worked together providing undercover and surveillance services” for media companies.

He said Channel 4 Dispatches used the pair for an expose on cannabis in October, 2002 where they managed to source an illegal growing operation.

The Crown said Mr Waters had been involved with weed smuggling for many years having been convicted of importing it from India in 1981. 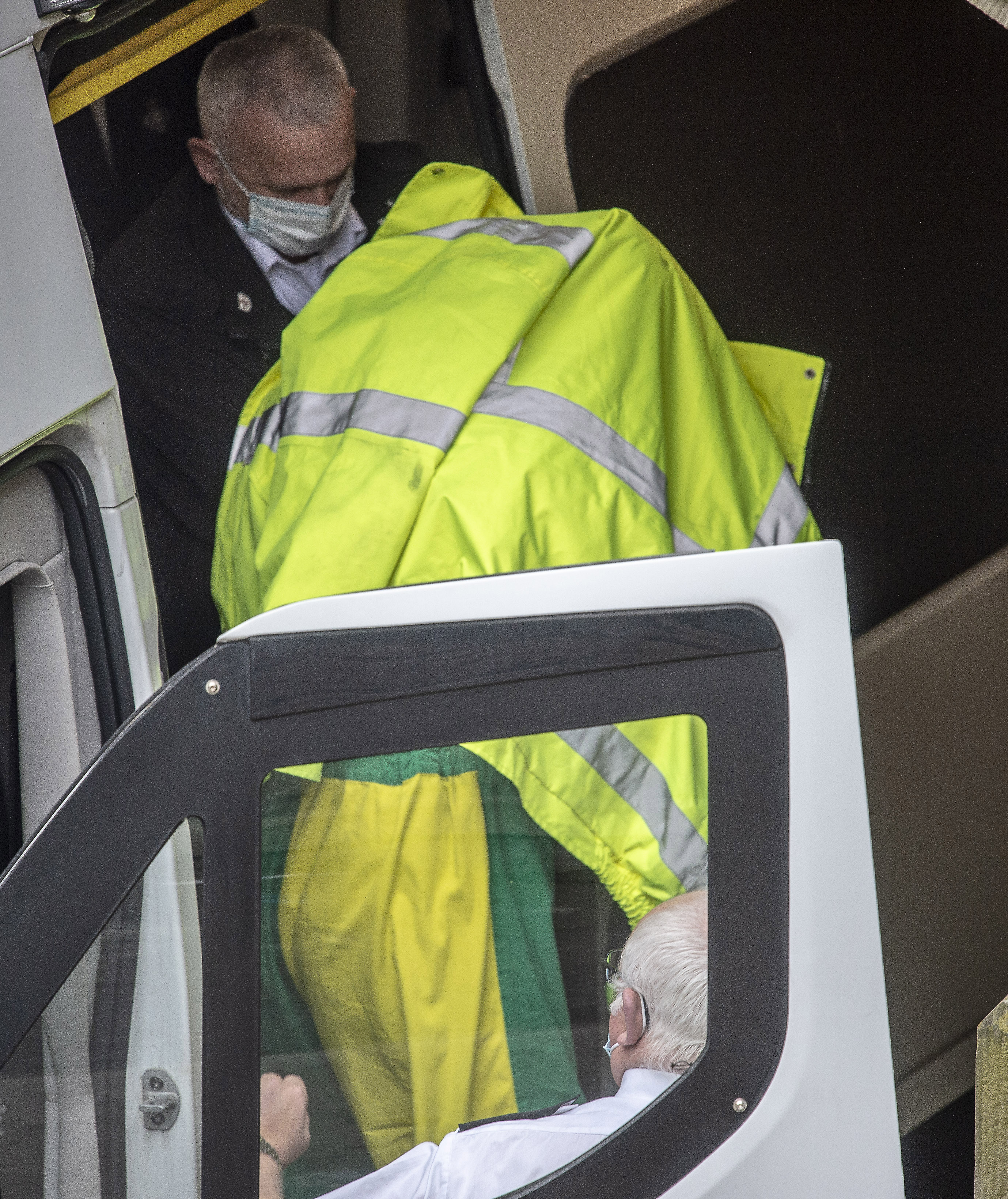 He used Wilson to broker drug deals in Holland who was searched at a port on a job in 1999 where cops confiscated £20,000 in cash from him.

Wilson was "upset" at losing the money and Mr Waters had to work harder for Wilson to pay off the debt.

He was a "full time drug dealer" by 2003 and had set up a cannabis farm in Holland.

He made various trips to Holland every month with Easyjet to do cannabis deals – some of them for Wilson.

He decided he could make more money if he grew his own cannabis in England and rented Burnt House Farm at Tabley for £1,000 a month to set up a cannabis growing operation.

Mr Power said: "It was the location where he was ultimately to be murdered." 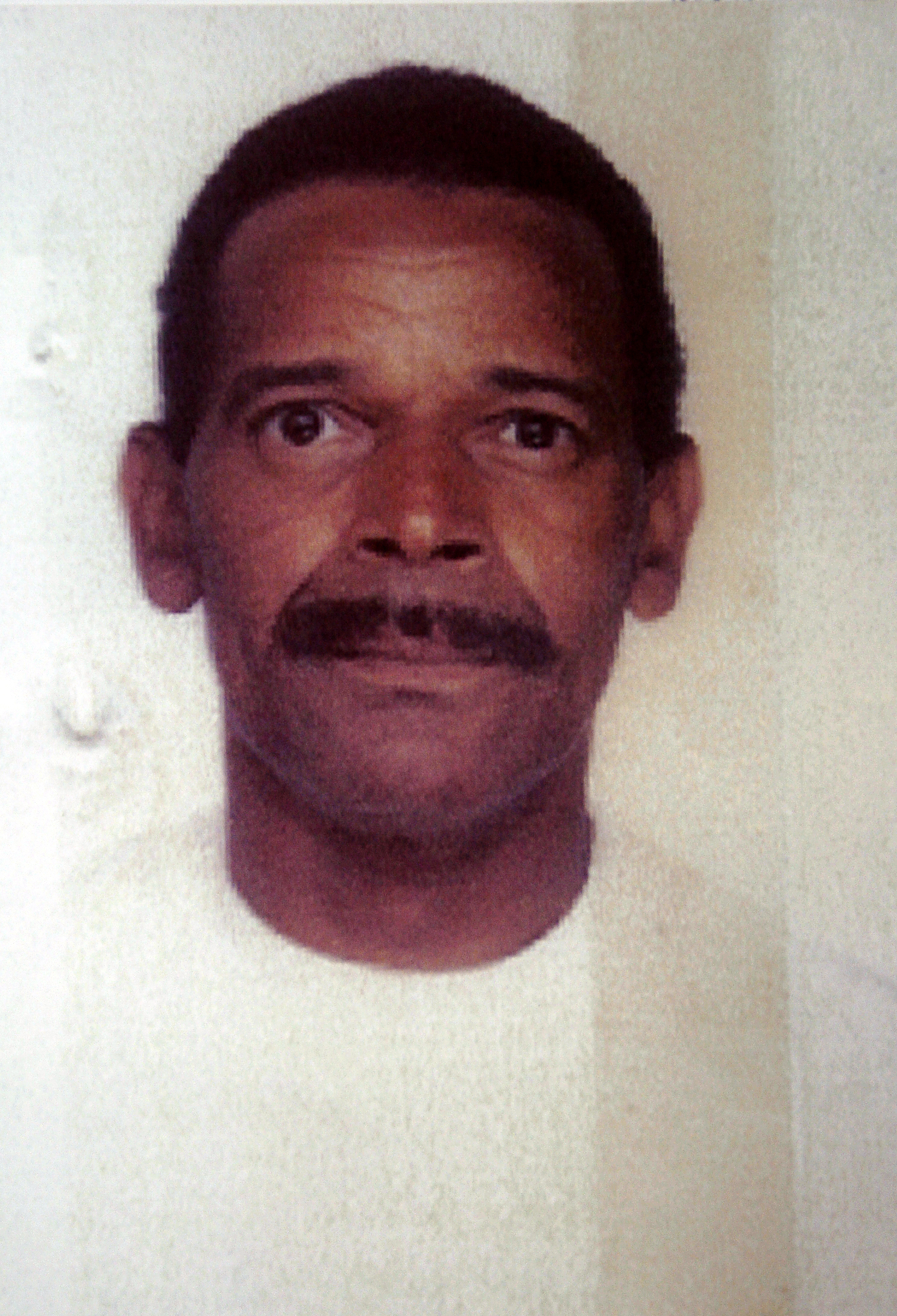 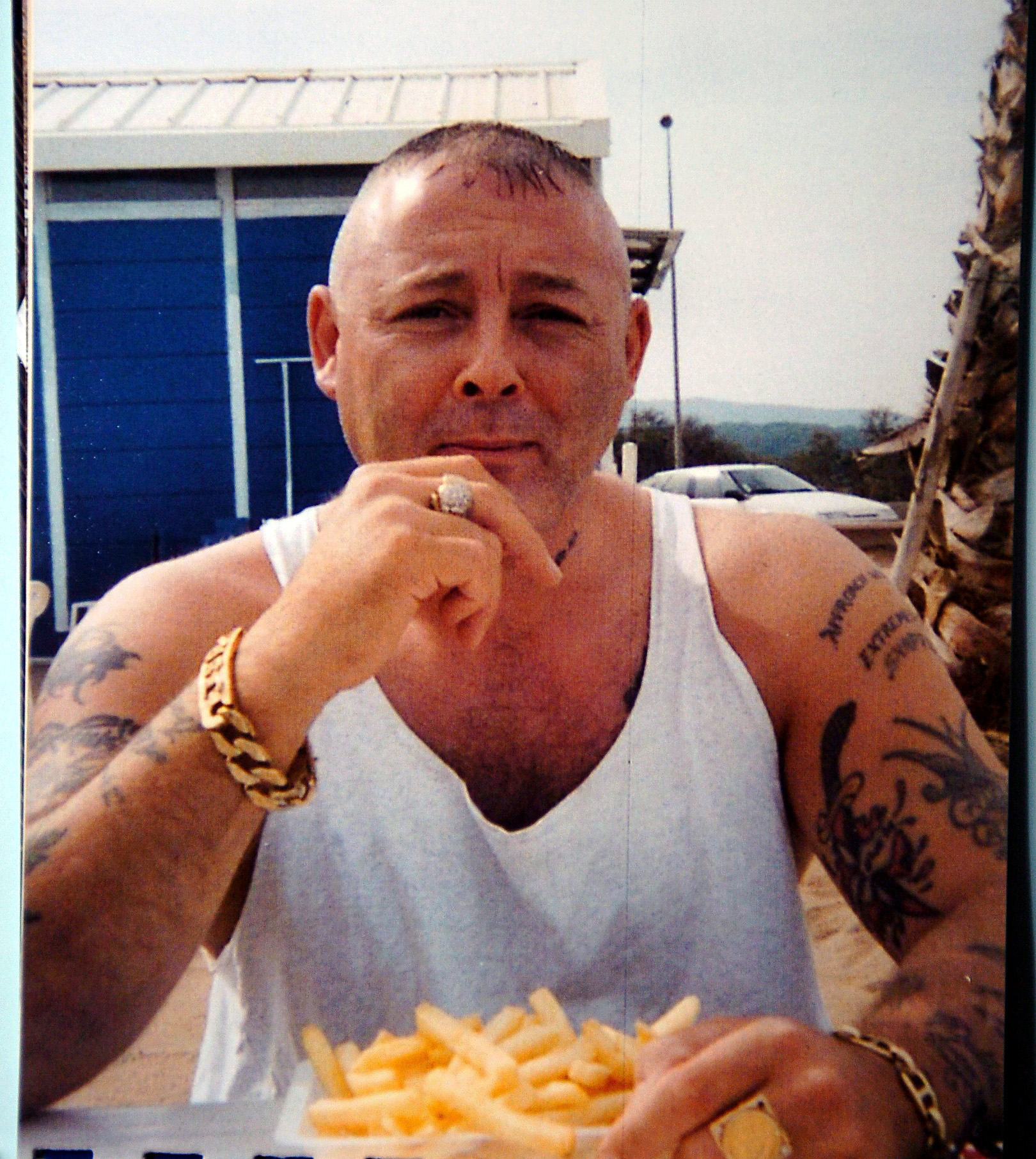 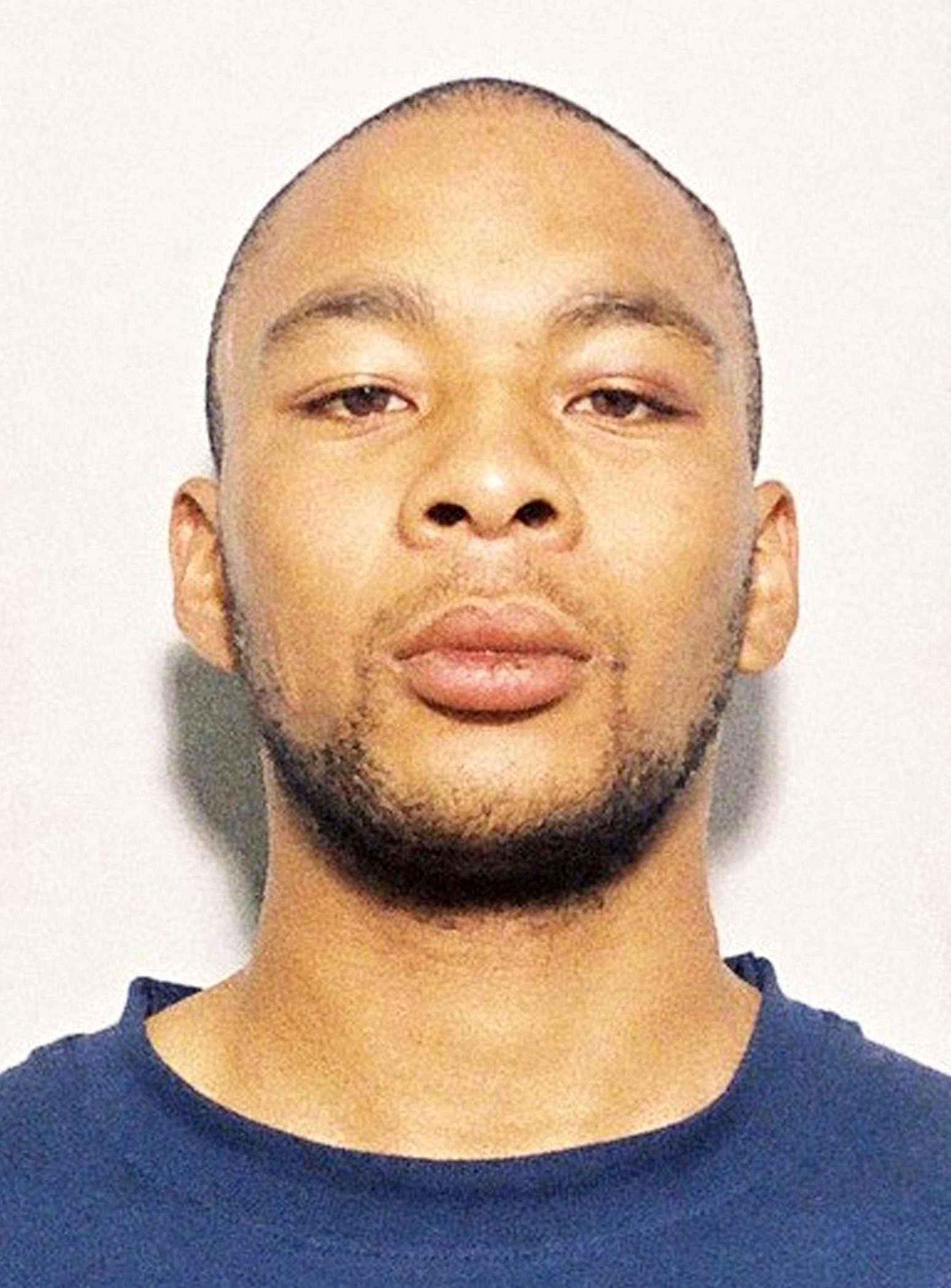