AN ULTA-rare black leopard was spotted by an engineering student during a safari trip in an Indian nature reserve.

The majestic big cat was spotted drinking from a pond and stalking its prey at Radoba Reserve last month. 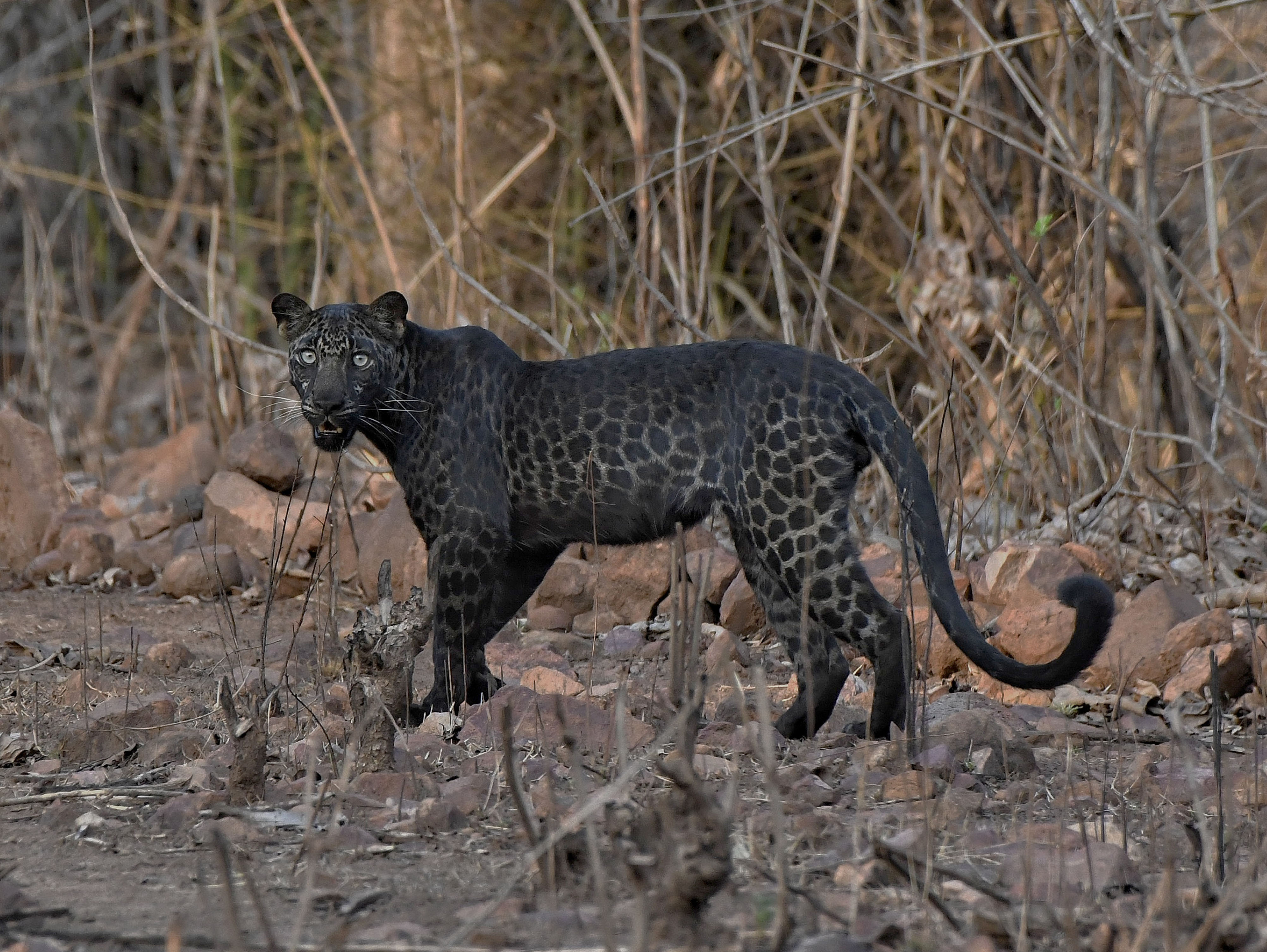 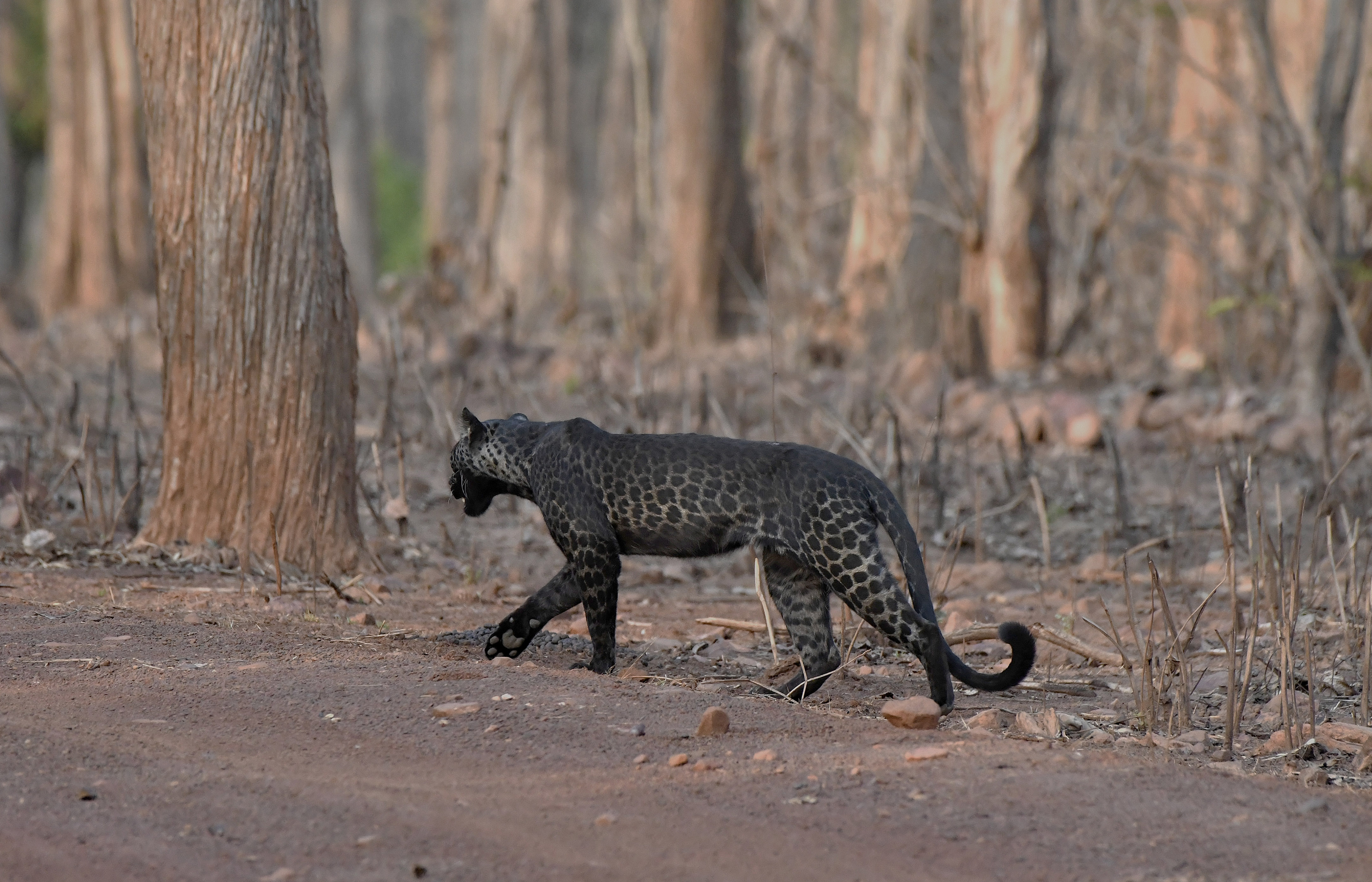 Engineering student Abhishek Pangis managed to capture the images of the rare black leopard while on a trip to the reserve.

The 23-year-old said he “went blank” when he initially spotted the leopard on the last day of his holiday.

Pangis told LadBible he and his parents saw the leopard as it was keeping cover from the scorching sun.

In June, temperatures at the reserve reached unbearable highs of 45C.

Ten minutes after spotting the leopard Pangis realised he was the only person on the trip with a camera and began to snap pictures. 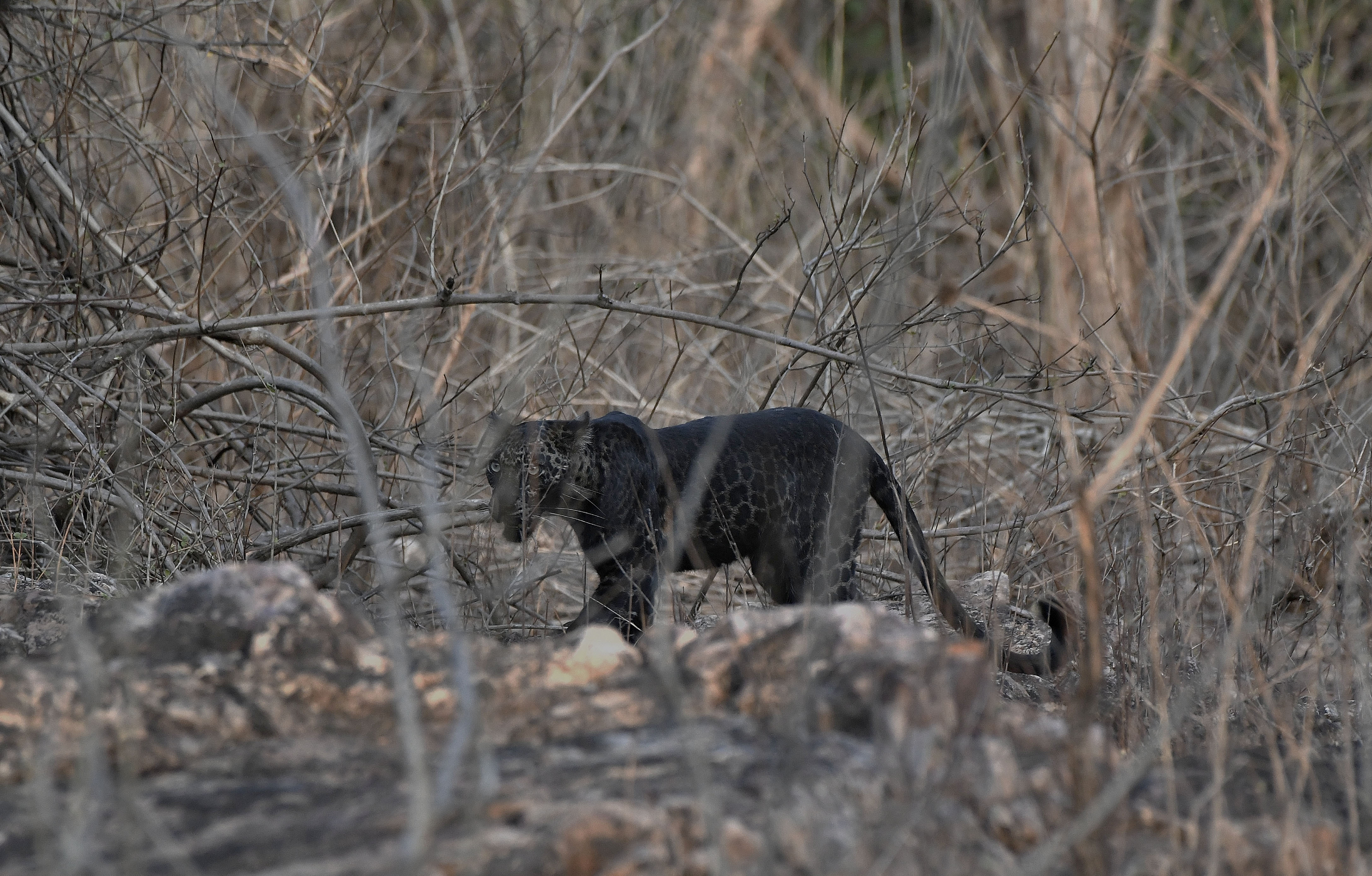 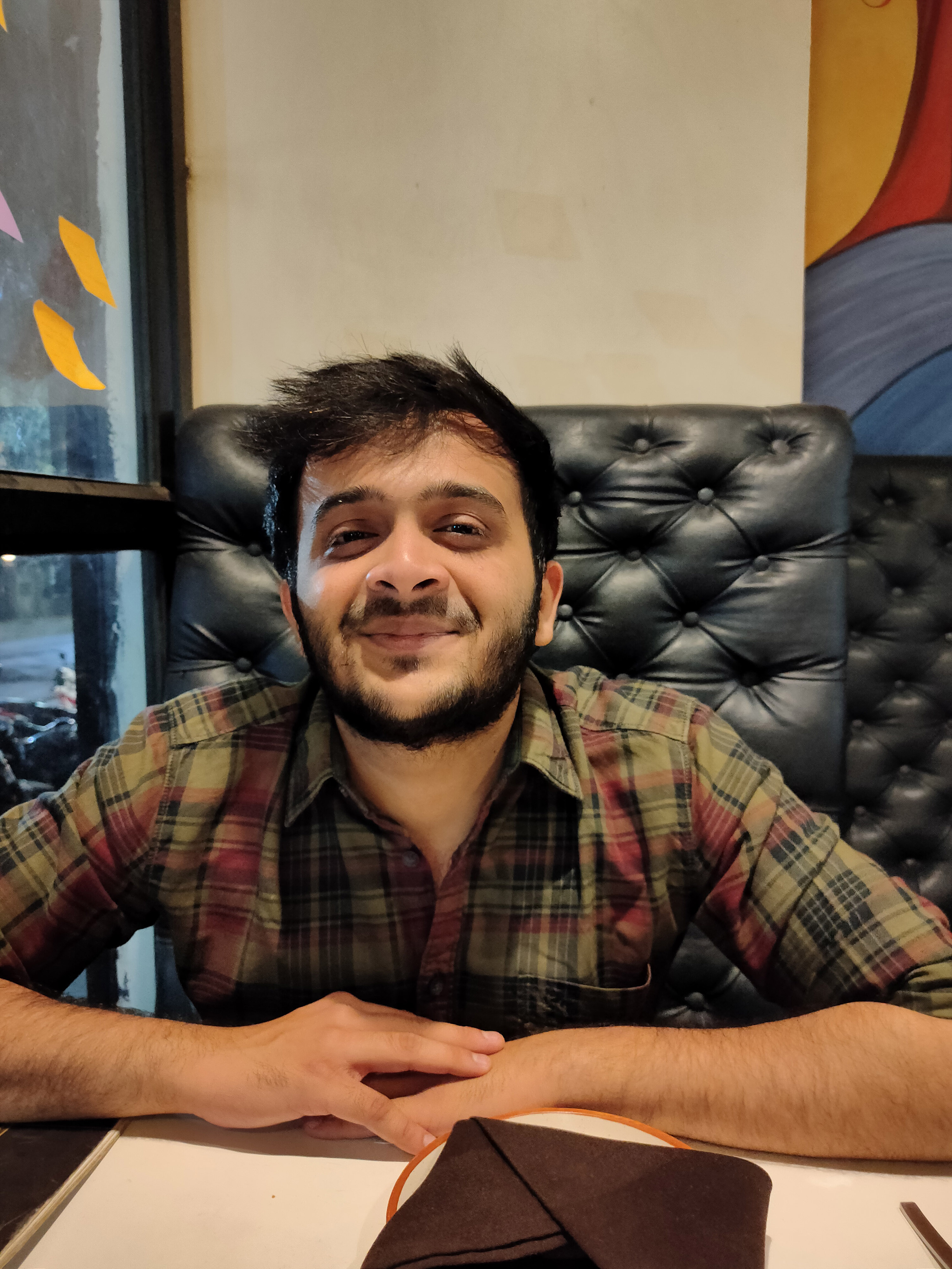 The 23-year-old continued taking pictures as the leopard moved from the undergrowth to a pond for some much-needed water.

He told LadBible: “I hadn't seen anything so beautiful, I was completely stunned.

“Usually, people have seen it around for two or three minutes but I was very lucky as I could see it for 40 minutes.

“I witnessed it drinking water from a pond, marking its territory and stalking langurs and monkeys. It was a brilliant experience.”

A black panther is defined as the melanistic colour variant of any big cat species.

Black panthers in Asia and Africa are leopards (Panthera pardus), and those in the Americas are black jaguars (Panthera onca).

The animal's dark coat is caused by melanism – when extra black pigment develops in the skin or hair because of a recessive genetic mutation.

In February 2019 a British photographer captured images of a black leopard in Africa, the first time in 100 years.

Will Burrad-Lucas, 35, from Buckinghamshire, snapped the melanistic African leopard – which is around two-years-old – at Laikipia Wilderness Camp in Kenya.

Nicholas Pilfold PhD, a lead researcher for a leopard conservation program in Laikipia County, Keyna, said: "We had always heard about black leopard living in this region, but the stories were absent of high quality footage that could confirm their existence.

The scientist at San Diego Zoo Global added: "This is what Will's photos and the videos on our remote cameras now prove, and are exceptionally rare in their detail and insight.

"Collectively these are the first confirmed images in nearly 100 years of black leopard in Africa, and this region is the only known spot in all of Africa to have black leopard." 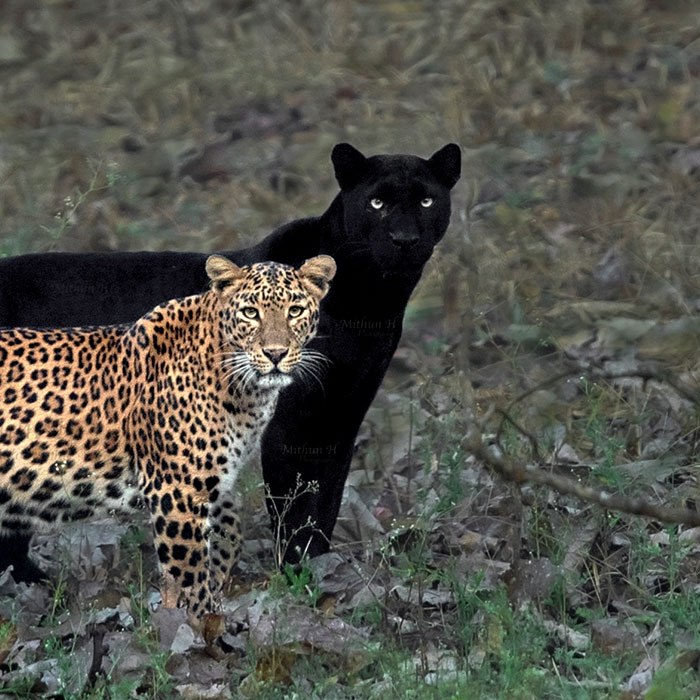