BRITS are battling through torrential rain today as the country is hit with "intense" heavy downpours.

Floods are expected in London as the UK braces for power outages and transport delays alongside the deluge – but sunny weather is on the way. 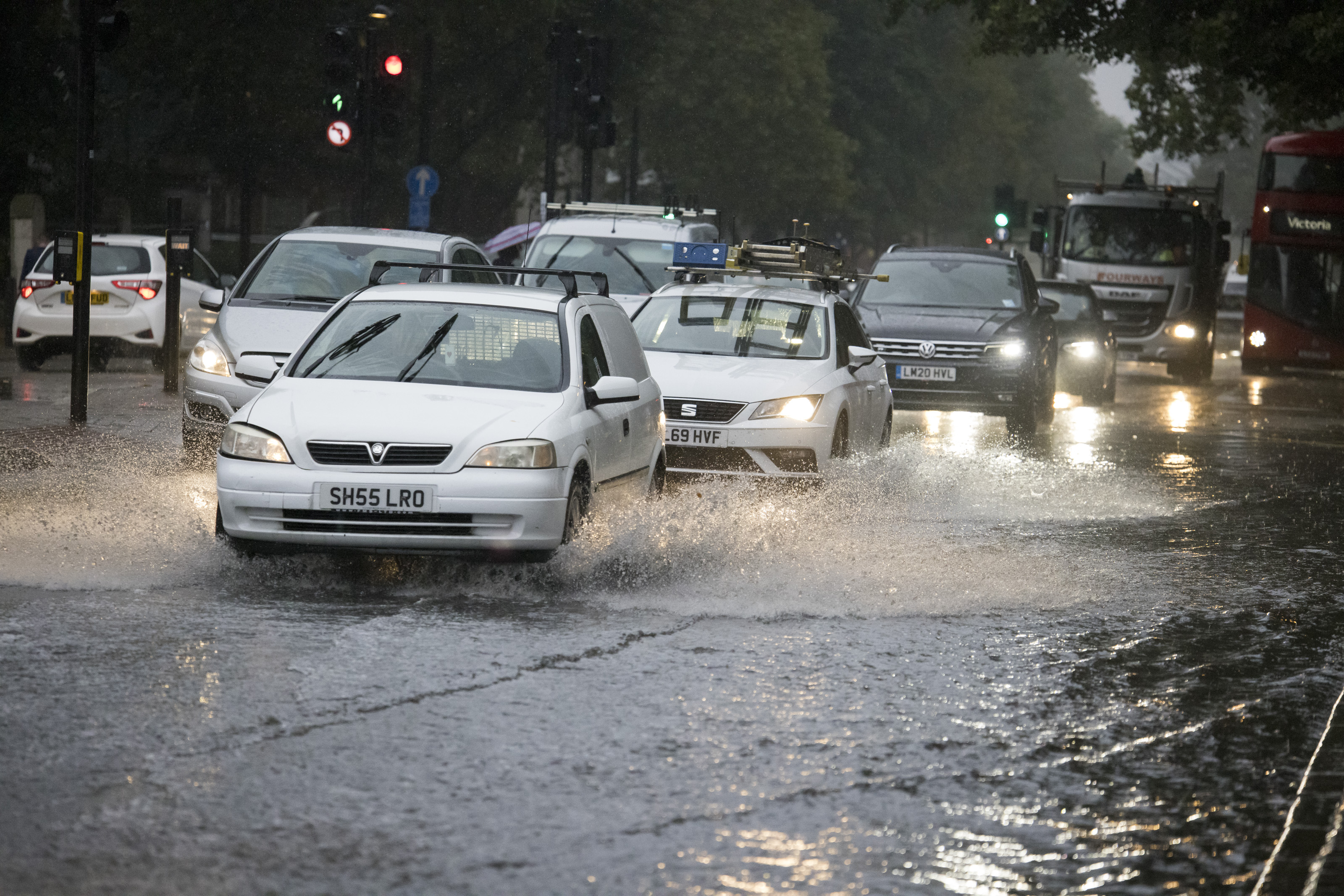 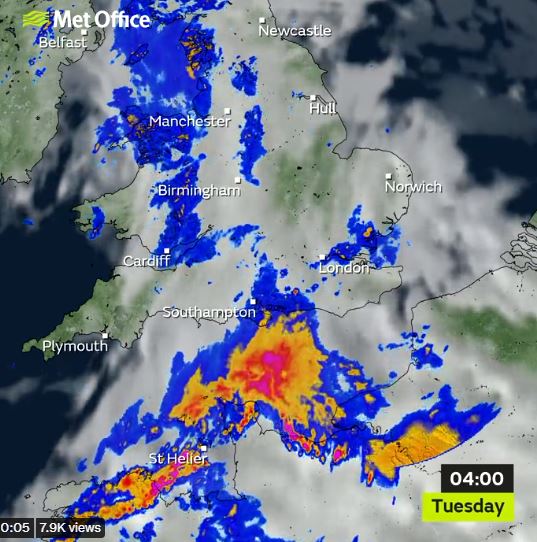 The Met Office has issued a yellow weather warning for rain across much of England on Tuesday before the mercury soars to 22C on Thursday.

Torrential downpours are expected to last until midnight tonight – with a chance of very heavy rainfall for some, leading to disruption.

Flooding is expected in homes and businesses, and transport is set to be delayed as rain continues to disrupt roads, trains, and buses.

This comes just weeks after London has completely flooded – and water swamped homes after a month's worth of rainfall fell in just ONE hour.

Brits are now braced for the same again – with up to 70mm of rain expected to fall in the "intense" downpour.

The Met Office warns: "Some areas will see up to 40mm of rain leading to some flooding and disruption.

"However, there is a small chance that this rain will be especially intense in a few places with 50 to 70mm possible, and more significant disruption where this occurs."

Forecasters say things will clear slowly northeastwards throughout the day, but could last into the night across parts of Lincolnshire and Yorkshire.

Despite today's grim conditions, temperatures are set soar later in the week, climbing higher than 20C between September 14 and September 22.

And although the Met Office has warned it's unlikely Brits will see the same scorching 30C heat as last week, the aftermath of Hurricane Larry could bring a few days of balmy temperatures.

The hurricane made landfall in Newfoundland, Canada, on Saturday, but the energy and heat of the storm will have an effect on the jet stream over the UK.

As the beginning of autumn rolls in, Hurricane Larry has sparked hopes of a last blast of heat for the UK.

Met Office forecaster Alex Deakin said: "At the moment it does look like high pressure will be the more dominant feature.

"It won't be as crazily warm as it was through the first half of this week and it will be cold at night, but it could mean fine and dry weather.

"The battle between high and low pressure will continue into the start of next week.

"On the face of it, it does look like the high is going to win out, but low pressure to the south can't be ruled out.

"It depends on the exact position of the jet stream, and how things interact with Hurricane Larry."

Meanwhile, Ladbrokes have slashed the odds on this going down as the wettest September on record.

Having been a 3/1 shot earlier this week, the bookies now make it just 5/4 for this month to enter the record books as the wettest September EVER.

Alex Apati of Ladbrokes said: "It's looking more likely than ever that this month will go down as the wettest September on record with thunderstorms ready to batter Britain." 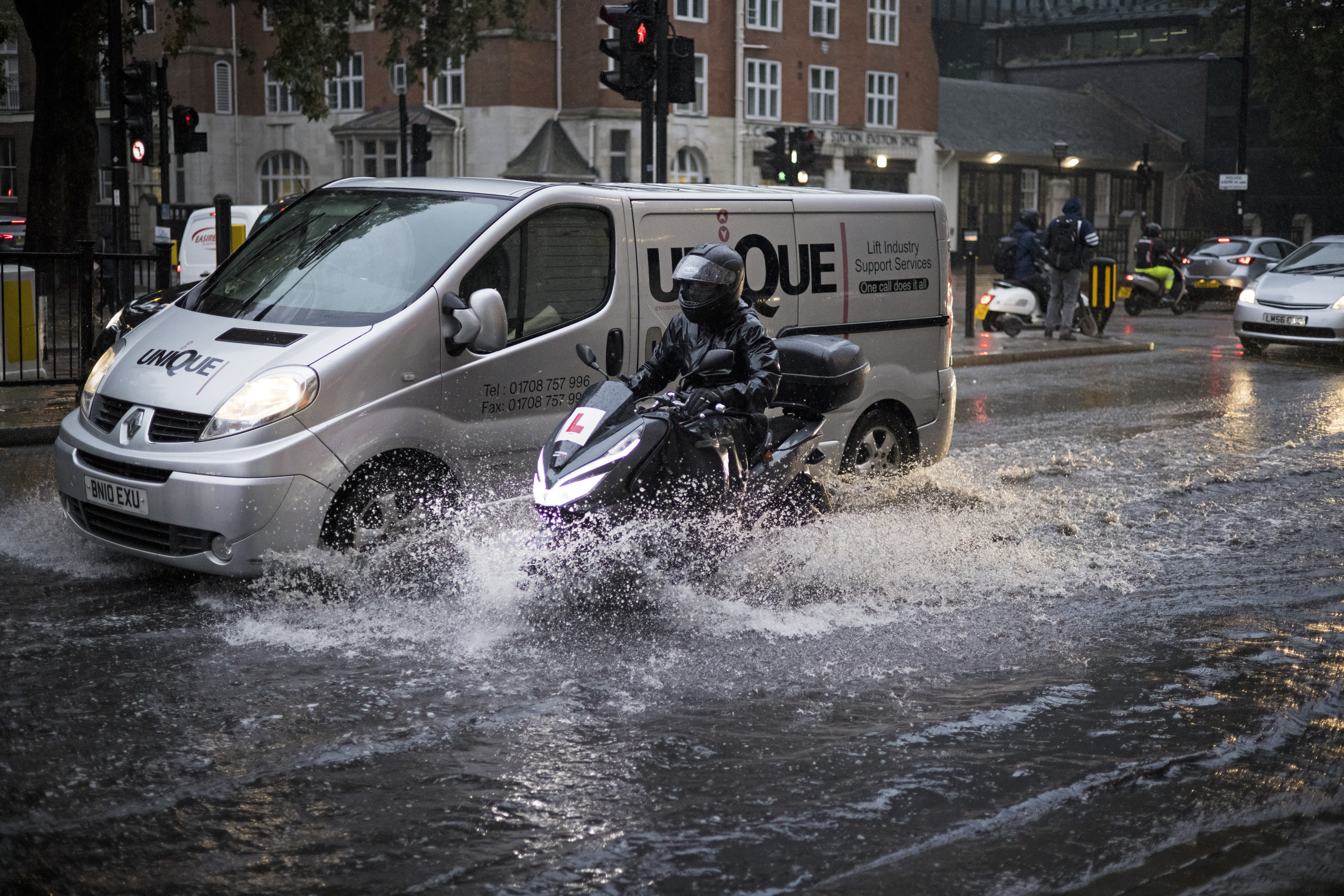 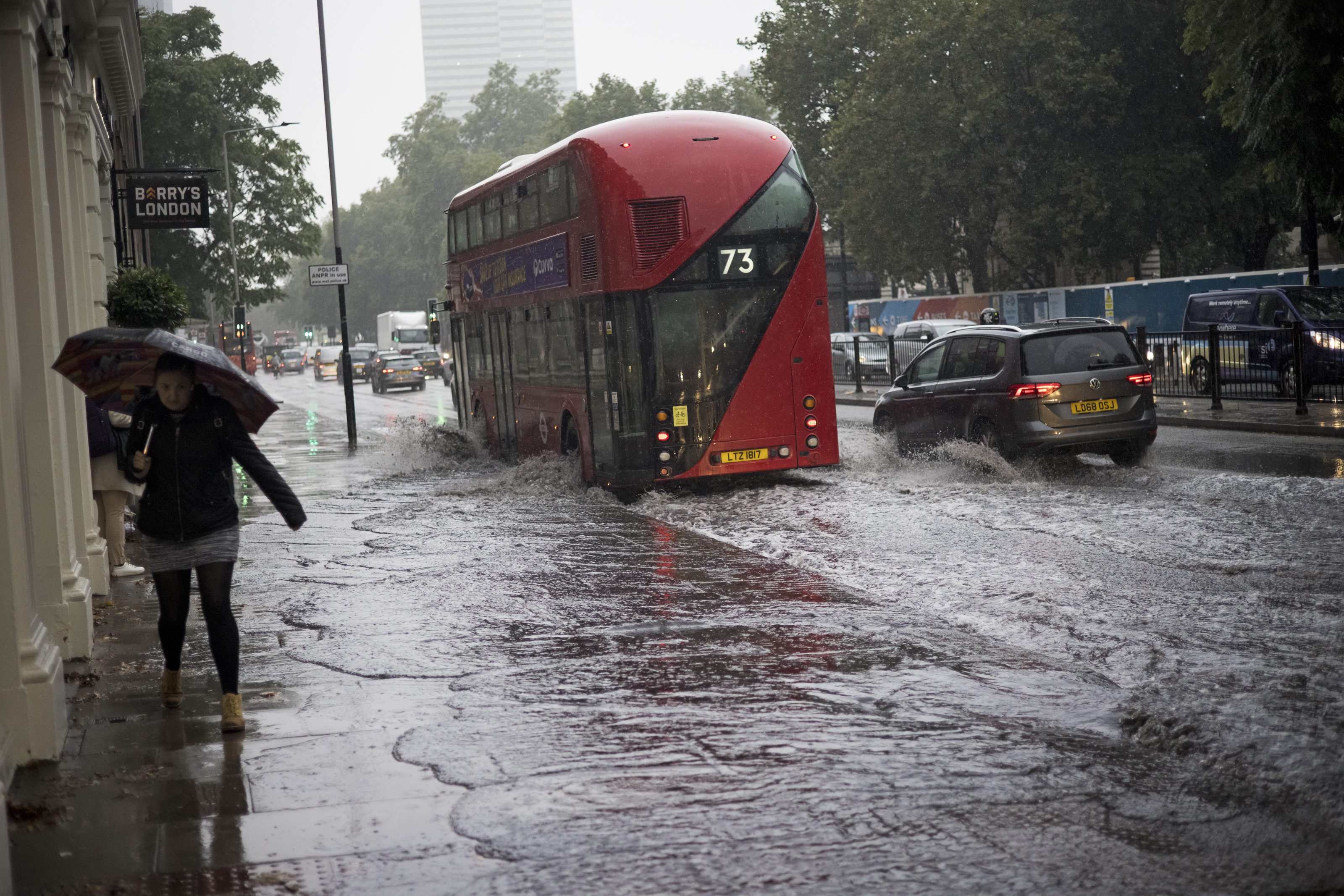 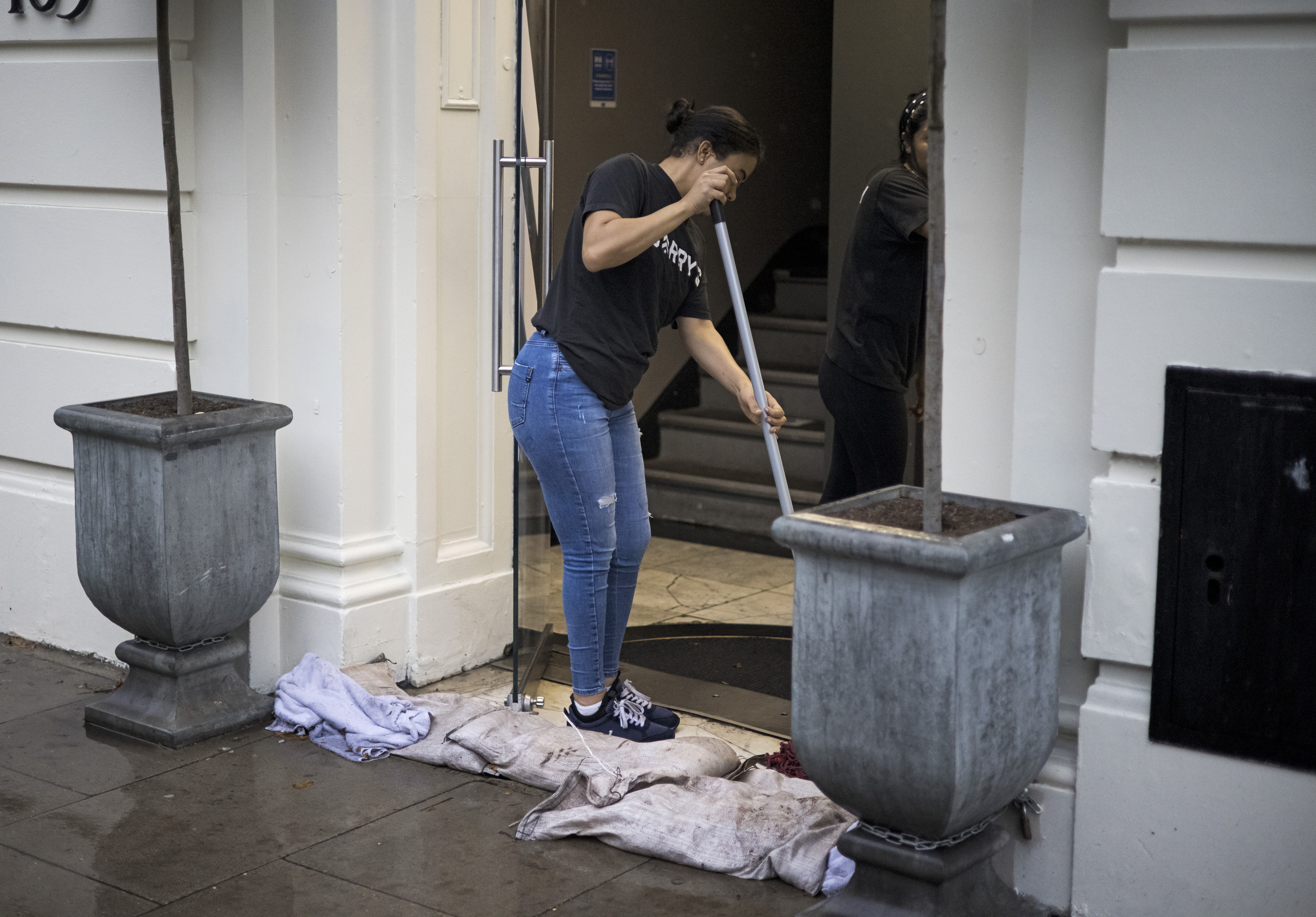 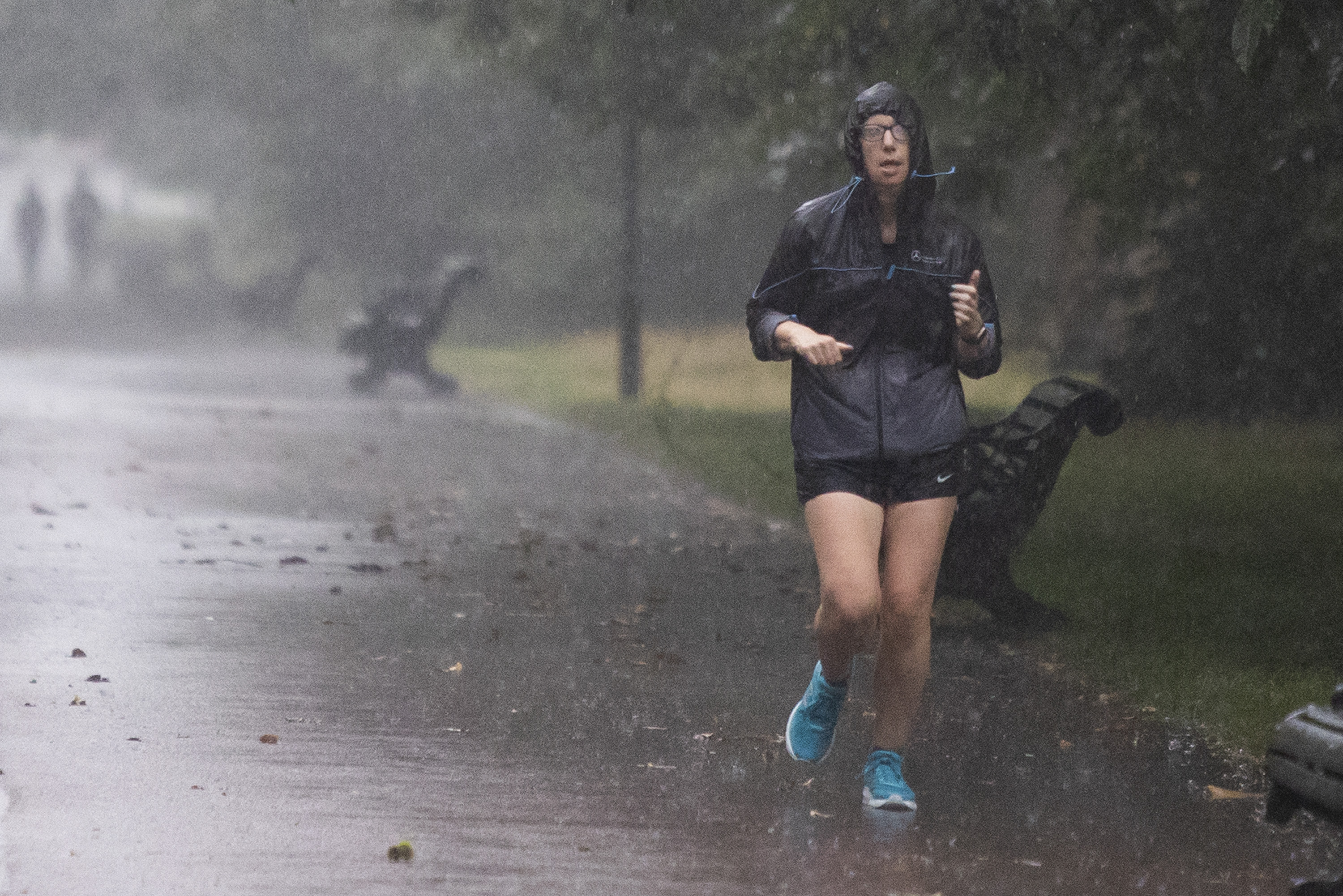 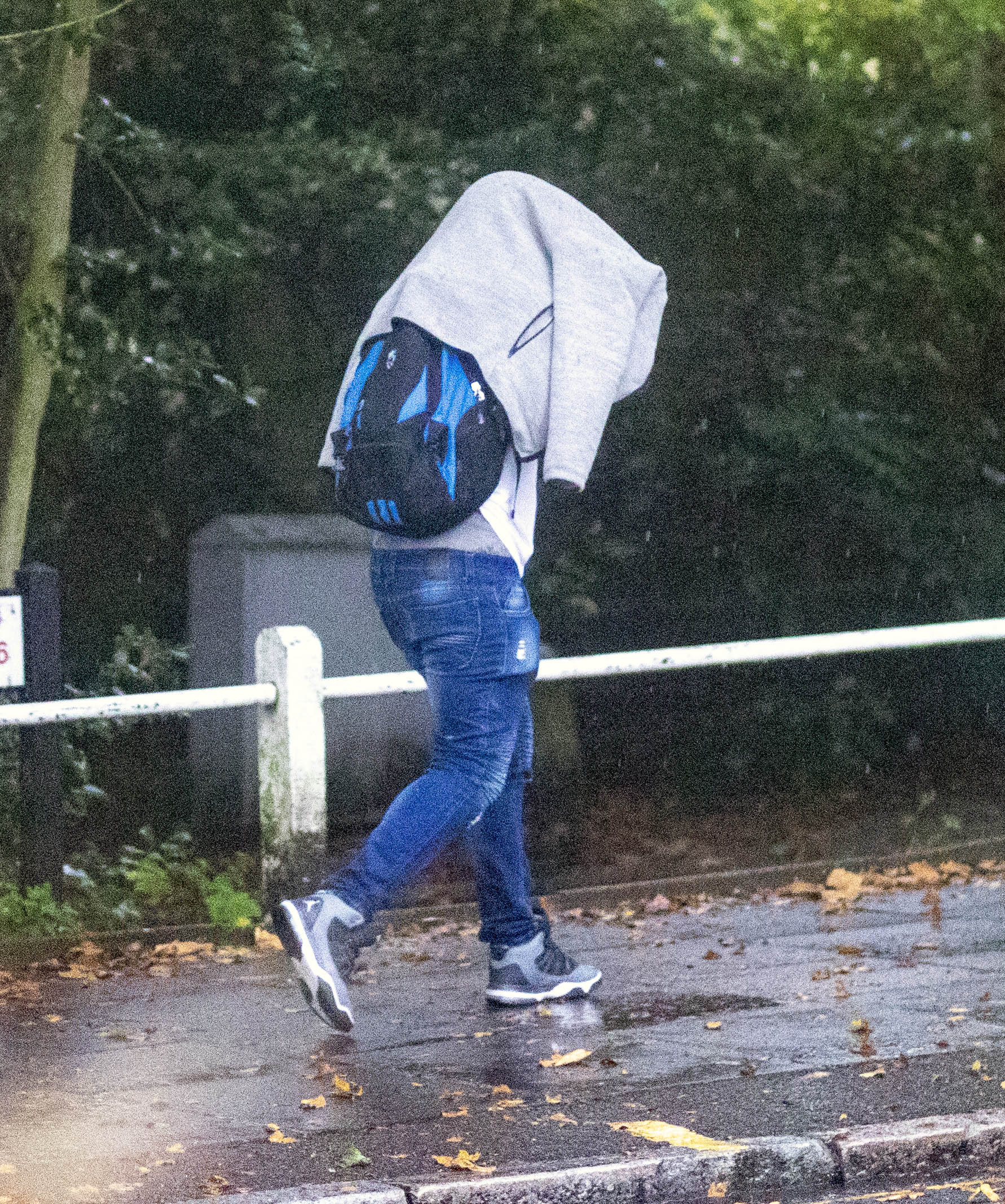