FLOODS and power cuts are expected on Sunday as two inches of rain is set to fall in a "short time," the Met Office has warned.

Brits will be bashed by the severe weather warning, as the deluge hits the country after Saturday's 23C sunshine. 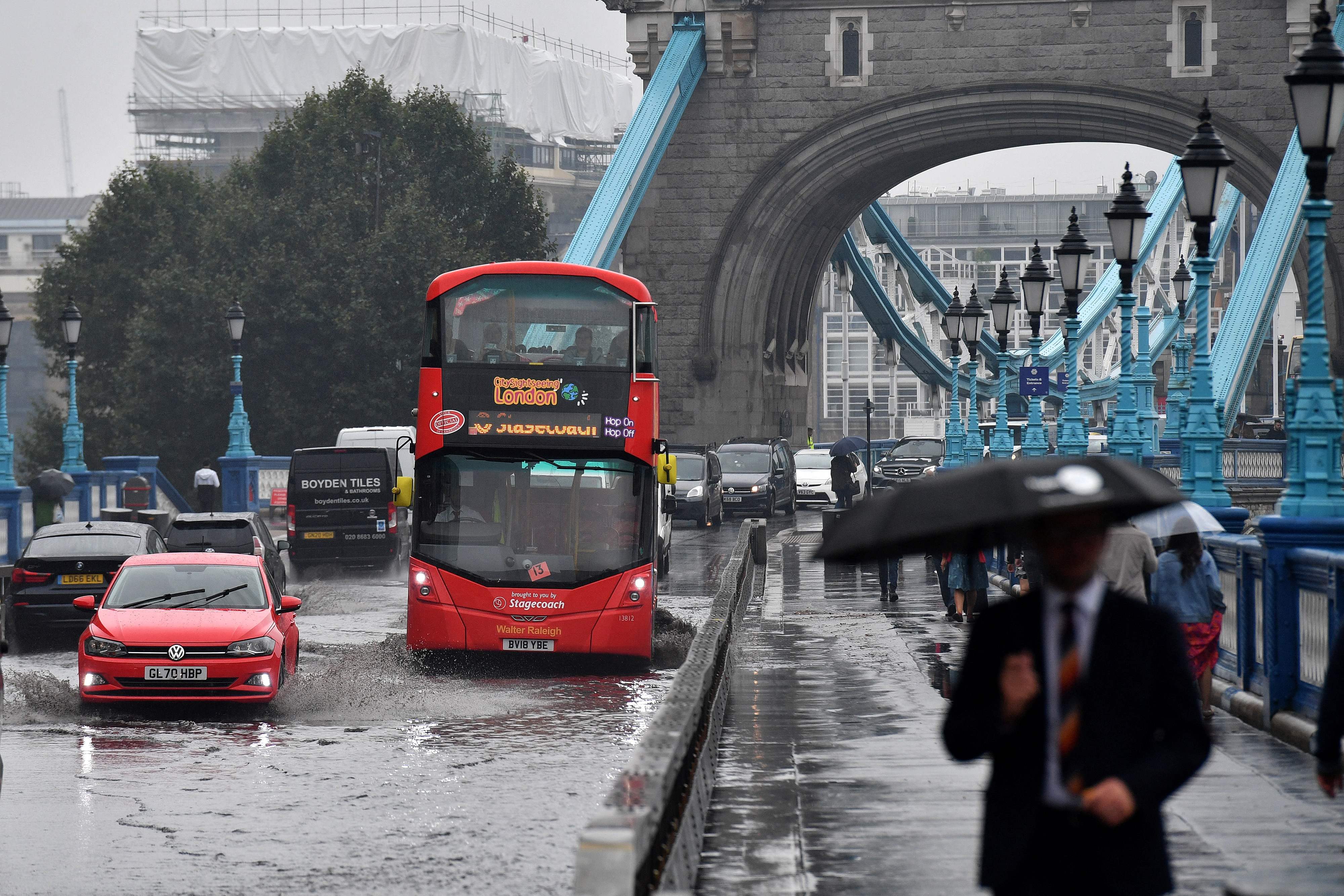 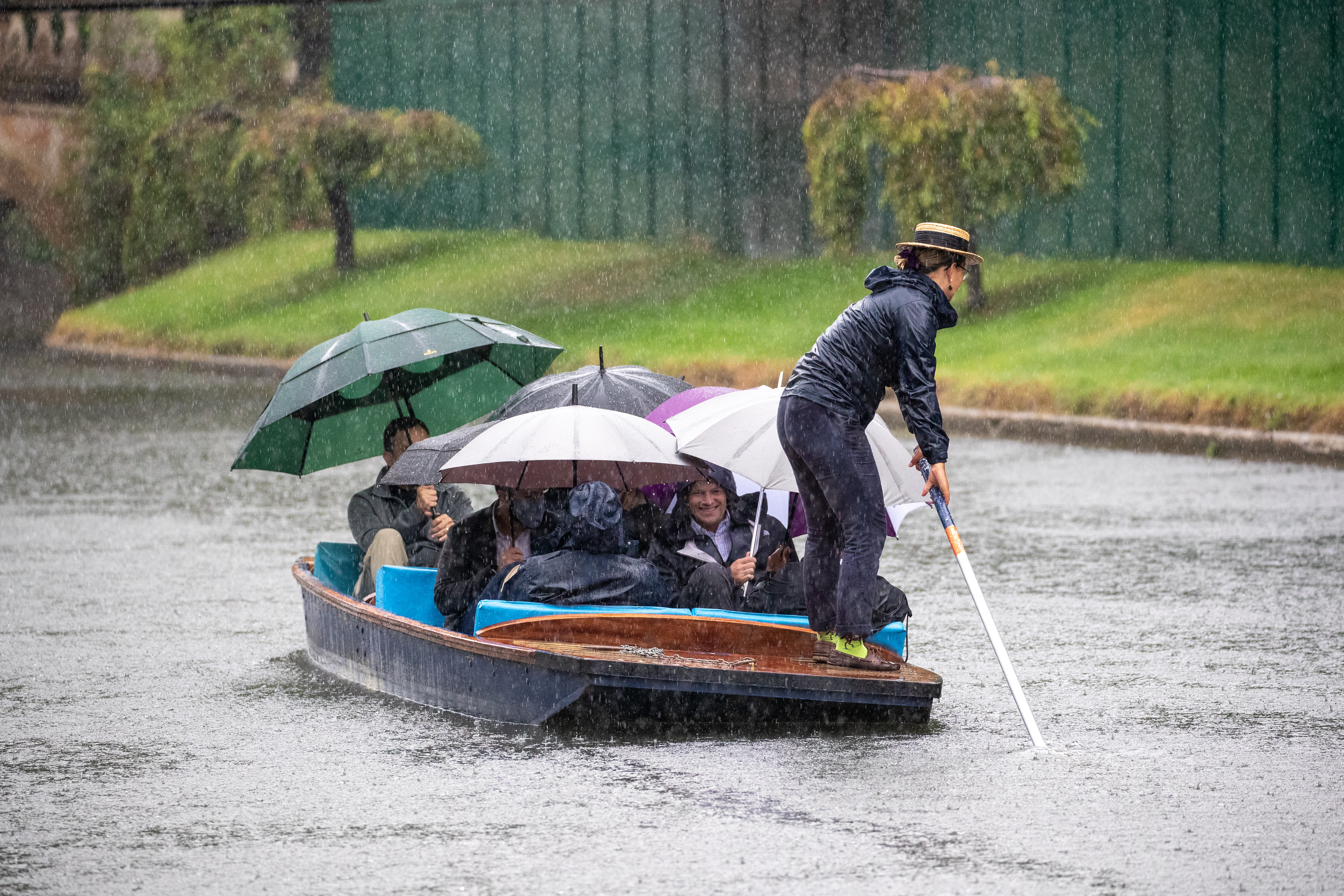 A yellow weather warning is in place for Sunday – as Brits are set to be battered by torrential rain in the September torrent.

Flooding is expected, as well as cancellations and delays to public transport.

The Met Office has also warned that people in the affected areas may also expect power cuts and loss of other services while the country is braces the deluge.

The forecaster said: "A band of rain and heavy, thundery showers will slowly drift east through Sunday before becoming slow-moving over the highlighted area later in the day.

"Where these showers become slow-moving, 30 to 40 mm of rain could fall in a relatively short time leading to surface water flooding and transport disruption."

The weather warning is in place for the majority of East England, covering as far north as Newcastle reaching down to the south coast.

And Saturday is set to be even better, with warmer temperatures in Britain than in Faro, Portugal, Madrid in Spain or Nice in France.

But people across the country should brace for more traditionally autumnal scenes in the coming days.

It's been a week of mixed fortunes for the UK's weather.

And Alex Deakin of the Met Office says there's still "quite a bit of uncertainty about the details" for this coming weekend.

He said: "The main three weather elements will be foggy conditions in the mornings, some heavy showers around – in fact, some big downpours are likely, but by no means for everyone – and there will be some warm sunshine around also."

And while "details are pretty elusive" for most of the country, it's far more certain for those in Wales and the south-west, who can expect plenty of "heavy showers breaking out".

Saturday is likely to see some "fine weather" between "hit and miss" showers, Mr Deakin added.

But Sunday will be wet for most of us.

"Basically, we're expecting a bit more cloud on Sunday and a greater chance of seeing some heavy showers," the meteorologist said.

"Some big downpours are possible. A lot of rain could fall in a relatively short space of time."

However, in much brighter news, sunshine should return towards the middle of next week.

Mr Deakin's colleague Aidan McGivern said the UK has been "much warmer than average for the first half of September".

He said: "There's plenty more fine weather to come in many places on Friday, with eastern Scotland, much of England and Wales seeing warm sunshine.

Despite that, we'll still see odd patches of sunshine – and Mr McGivern said: "It's certainly not a wash-out everywhere."