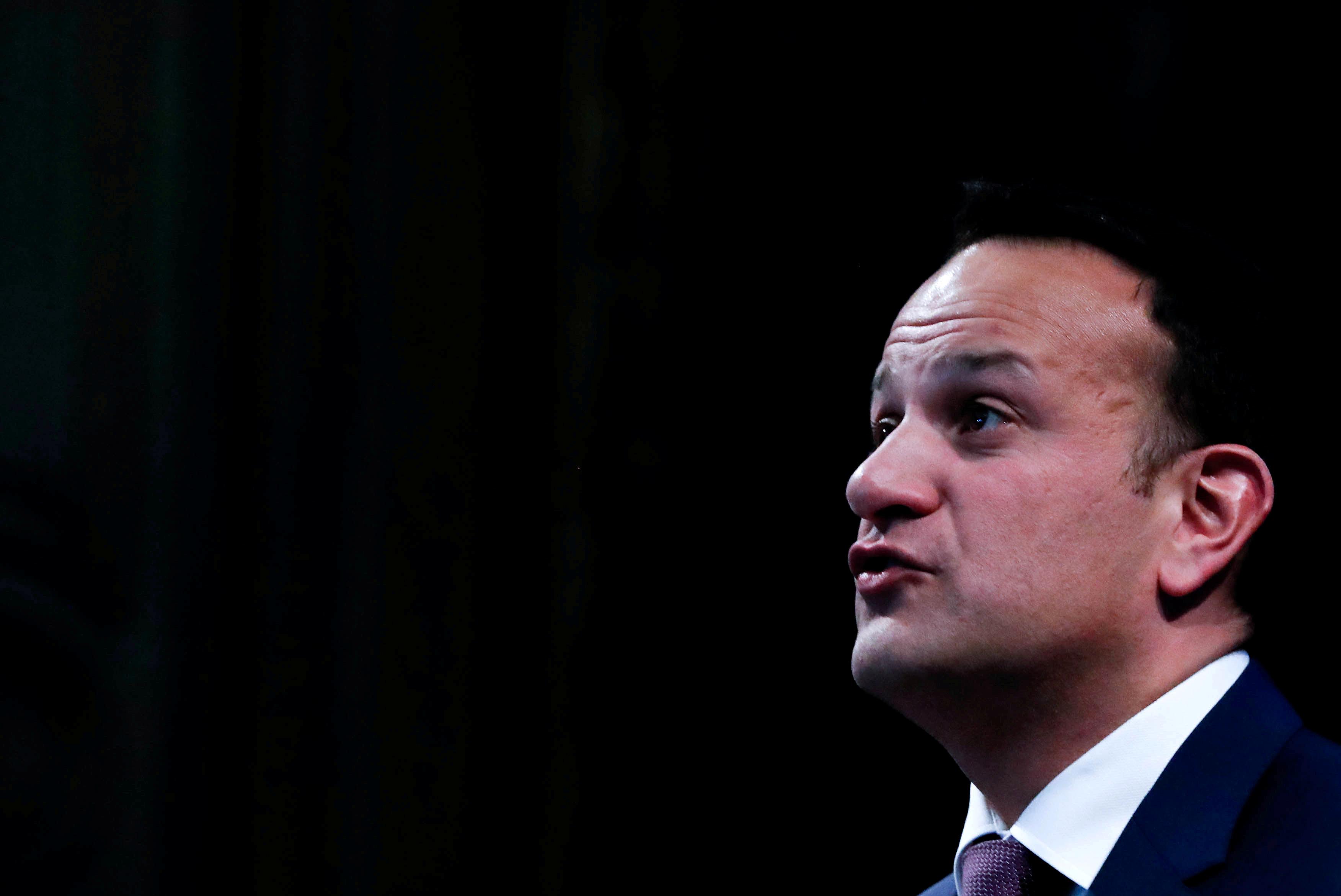 LONDON (Reuters) – British Prime Minister Boris Johnson and his Irish counterpart Leo Varadkar spoke by phone for almost an hour on Monday and agreed to meet in Dublin in early September, the Irish and British governments said.

Johnson has promised to take Britain out of the European Union on Oct. 31 even if it means leaving without a deal, a prospect which risks the return of a hard border between the British province of Northern Ireland and EU member Ireland.

Since taking office last month, Johnson has said he wants to agree a deal with the EU but only if it drops the so-called Irish backstop, an insurance policy in the deal negotiated by his predecessor, Theresa May, aimed at avoiding a hard border between Ireland and the British province of Northern Ireland.

According to identical statements issued by the two governments following the call on Monday, both men stuck to their existing positions.

Johnson said the current Brexit deal would not be approved by parliament and the backstop needed to be removed and replaced with an alternative solution, while Varadkar reiterated the EU’s position that the deal cannot be reopened and emphasized that there must be a legal guarantee to prevent a hard border.

“They agreed that their teams would maintain close contact over the coming weeks, while recognising that negotiations take place between the UK and the EU27 Task Force. They also agreed to meet in Dublin in early September,” the statements said.

Johnson also made clear that the Common Travel Area, which allows British and Irish citizens to move freely between the two countries and enjoy additional rights, would not be impacted by Britain ending EU freedom of movement rules after Brexit, the governments added.