Summer in the UK started out with an unforgiving rash of wind and rain. The conditions have been particularly miserable this week, as a system crossing the country poured out up to four inches over the land. Although the weather will start to pick up this weekend, the effects of rain over the last few days have made their mark. Some parts of the country are now underwater, and local officials have called emergency response teams.

Met Office weather forecasters issued a chain of yellow and amber warnings over the UK this week.

The Environment Agency issued flood alerts and warnings for rivers throughout the country.

Some Thames tributary rivers in south London were at risk of overflowing recently, but the capital was not the worst affected.

Lincolnshire saw the worst of the week’s weather, with a ‘major incident’ declared in the area. 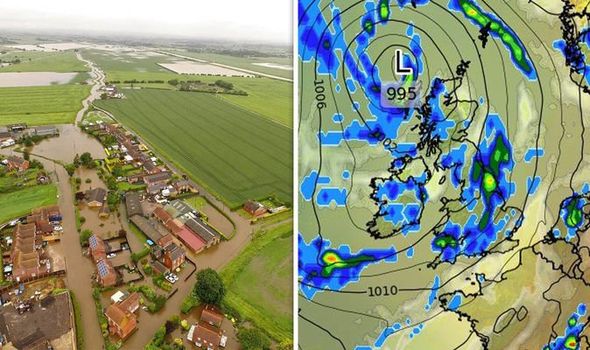 The town, situated on the Steeping River, was breached yesterday at Thorpe St Peter after torrential rainfall hammered the area more than 72 hours.

Water levels have steadily surged at the river, and more rain is forecast for today.

A total of 100 properties have flooded in the county. 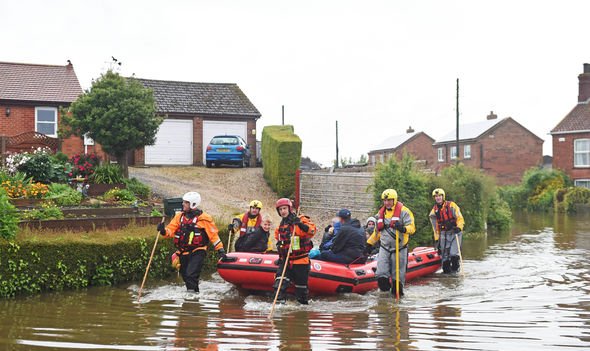 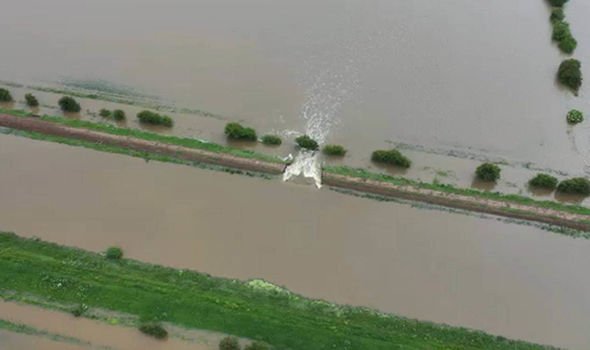 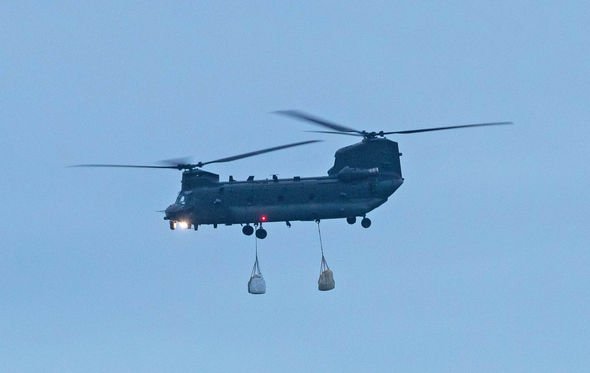 Shaun West, chair of the local resilience forum, told BBC Radio Lincolnshire RAF helicopters are dropping sand and ballast along the river in an effort to “bolster the breach”.

He said: “What’s caused us to declare that state of emergency is we’ve discovered a breach in the bank of the River Steeping.

“We are unable to quickly stem the flow of that water, which obviously presents a risk to those residents and communities within immediate proximity.”

Rescue teams in Nottinghamshire and Warwickshire found people stuck in their cars as water levels rose. 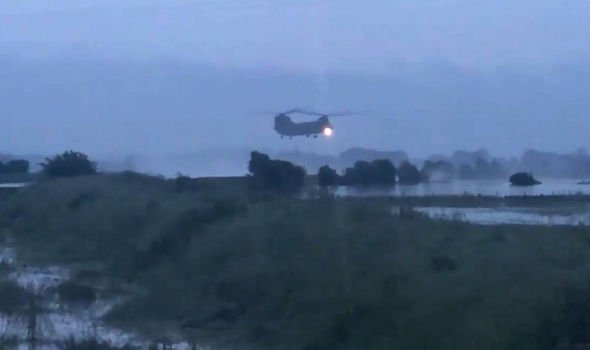 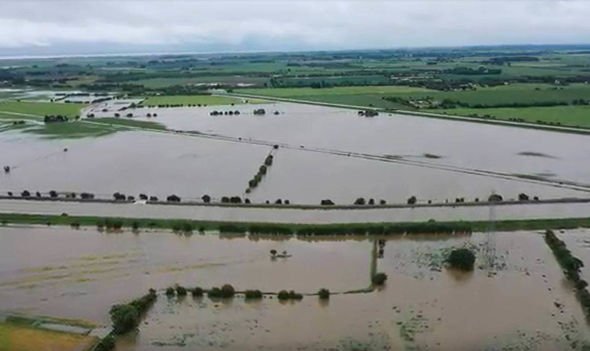 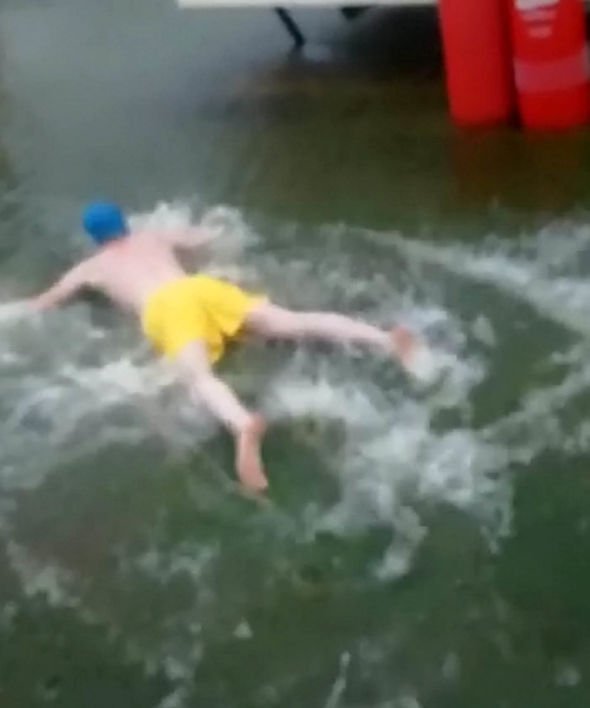 Residents in affected areas are being supplied sandbags and told to avoid the flood waters where possible due to health risks.

The NHS warned contaminated flood water carries pathogens which cause sickness and diarrhoea.

People who feel sick after contact with flood water should seek further advice on the NHS helpline 111.