NEW YORK (Reuters) – U.S. refiners warned the Trump administration that tariffs on imports from Mexico could deliver a punishing blow to refiners and raise the cost of gasoline just as the U.S. driving season kicks into high gear, according to sources familiar with the discussions. 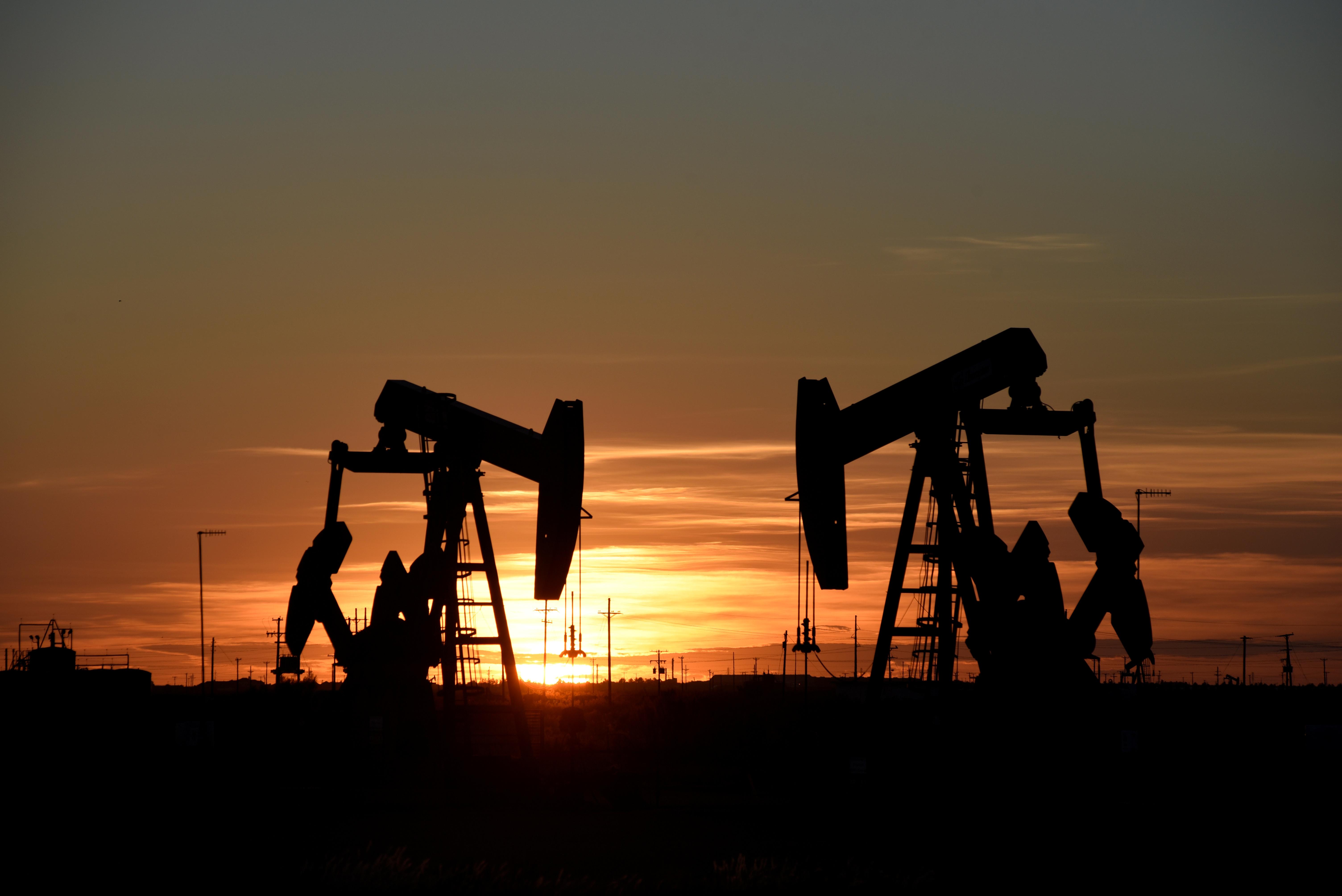 The United States imports over 650,000 barrels of crude per day from Mexico, about 10% of total crude imports, according to U.S. government data. Refiners are also worried that Mexico could retaliate with tariffs on its imports of U.S. fuel, a major source of revenue for the U.S. industry.

“If these tariffs take hold, particularly if they’re able to get up to 25%, that could really impact the overall competitiveness of the U.S. refining industry,” said Chet Thompson, Chief Executive of the American Fuel and Petrochemical Manufacturers trade association. The group has had discussions with the administration and Congress on the issue, Thompson said.

Mexico’s oil is heavy and refiners need it to blend with lighter U.S. oil to produce diesel fuel, gasoline and other products. Tariffs would drive up the cost of those imports – and Trump has said he would increase levies by 5% monthly until they reach 25% in October.

Mexico is a prime supplier of heavy crude, which has been harder to come by since the United States imposed sanctions on Venezuela in January.

Gasoline prices have remained subdued as global oil prices have declined due to worries about worldwide economic demand. But without enough heavy crude, U.S. refineries could run plants at lower rates to save money if heavy crude feedstock becomes too costly, lobbyists said.

“The heavy crude market is tight and it’s only Mexico at the moment. The tariff would essentially make the crude uneconomical and we may have no choice but to consider run cuts,” said one Washington-based refinery lobbyist.

Refiners have said that could drive up the price of gasoline at the pump, just as American drivers take to the road in the period of the highest gasoline demand in the United States. International crude prices are near a six-month low, so any rise in gasoline prices is unlikely to be prohibitive.

Right now a regular gallon of gasoline in the United States averages $2.80, according to the American Automobile Association, but it tends to rise in the summer months.

“We are trying to educate the administration on what this means for gas prices,” the lobbyist said

The potential for tariffs has alarmed lawmakers of both major U.S. parties, including members of Congress from Texas, a reliably Republican state that voted for Donald Trump in 2016 but depends on the oil industry and cross-border trade with Mexico, which accounts for 39 percent of the state’s exports, according to the Texas-Mexico Trade Coalition.

“We shouldn’t be imposing tariffs on Mexico,” said Senator Ted Cruz, Republican of Texas. He told Reuters that Republican senators “had a vigorous and frank discussion” with White House officials on the issue.

Texas has 5.7 million barrels of daily refining capacity, more than any other state.

U.S. refiners are also concerned about retaliatory actions by Mexico, which buys about one-quarter of U.S. refined product exports. In March, Mexico bought about 1.3 million bpd of oil products from the United States, according to U.S. Energy Department data.

“It would be pretty devastating to us,” a second Washington-based lobbyist said.

Inspired to design a space for women of color to be seen, Jasmin Foster created the stationary brand, Be Rooted.