A cinema worker said she was raped at an arthouse cinema loved by celebrities including the Pet Shop Boys’ Neil Tennant and Hollywood actress Andrea Riseborough.

The Charity Commission ordered an investigation into claims made about the Tyneside Cinema in Newcastle by former employees on Twitter in March this year.

More than 100 staff collaborated in a joint letter demanding a top level investigation.

The claims rocked the popular cinema, which was established in 1937 by Dixon Scott, the great uncle of directors Sir Ridley and Tony Scott. 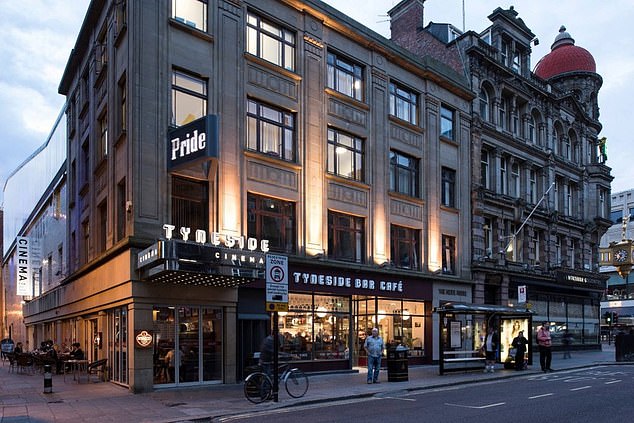 Pictured: The Tyneside Cinema in Newcastle, where an investigation has revealed a climate of fear where new female staff said they became targets of sexual harassment 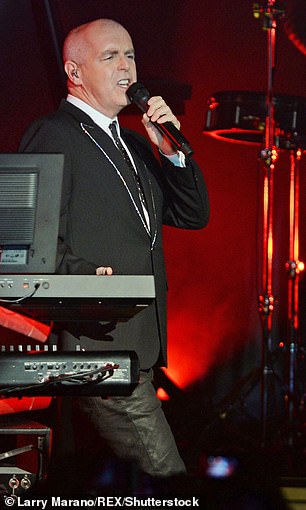 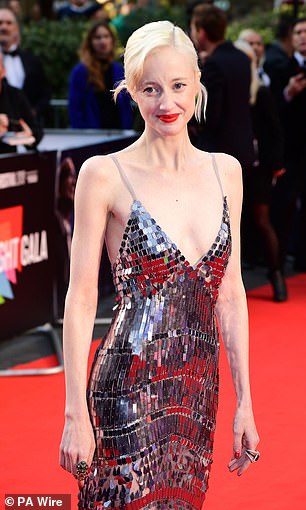 Last month it was announced Lucy Armstrong, the cinema’s Chairwoman and Chief Executive Holli Keeble would resign and the cinema today issued an unequivocal apology.

An investigation, which began in July, uncovered a climate of fear where new female staff told how they became the targets of sexual harassment by known perpetrators who went unpunished.

One woman told the enquiry she felt ‘unsafe at work’ while another said her experiences working there left her ‘damaged forever.’

The enquiry was ordered after a former worker said she was raped following a staff night out and claimed the cinema’s handling of her complaint left her with Post Traumatic Stress Disorder.

Northumbria Police investigated the woman’s claims and quizzed a 30-year-old man who was released with no further action to be taken. 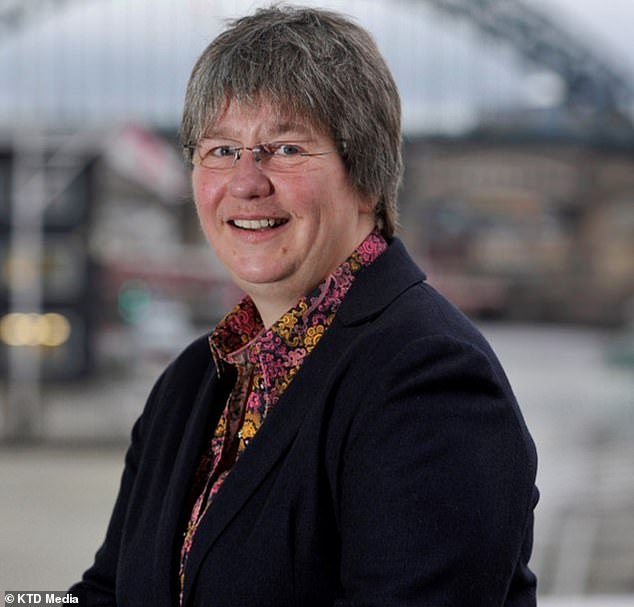 The Tyneside Cinema’s Chairwoman Lucy Armstrong, who announced last month that she would resign from her position

The woman said: ‘The cinema made me feel like what happened to me wasn’t serious.’

She claims she came forward last year – several years after the alleged rape – after more allegations of sex abuse at the charity emerged.

She added: ‘I didn’t come forward because another person who made similar claims was ostracised and made fun of, so I didn’t feel comfortable at the time and I didn’t know where to raise it.

‘At the time the management was a boy’s club – hanging outside of work together – so there wasn’t any space to say anything to anybody.’

The woman has started employment tribunal proceedings against the cinema.

Her complaints are echoed in the findings of the report, which states: ‘The severe nature of some people’s experience was shocking – allegations of sexual harassment, serious sexual assault, bullying, a lack of care and respect.

‘The culture is divided, especially between senior leaders and front-line staff. Genuine concerns are not listened to or taken seriously. People described it as an ‘us and them’ culture.

‘A lack of transparency was described which was felt widely inside and outside the Cinema. Although there have been allegations of a cover-up, we have not found clear evidence of that; rather we have identified negligence and incompetence.

‘The Cinema has made genuine attempts to resolve matters but, in the main, these have been inadequate, delayed and poorly executed – leading to further problems and issues. 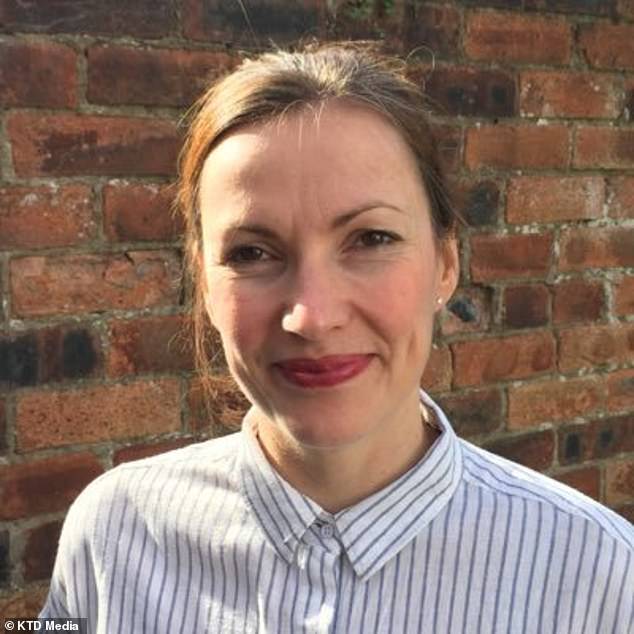 The Tyneside Cinema’s Chief Executive Holli Keeble, who announced last month that she would resign from her position

‘The Cinema’s leadership started a journey of professionalisation, but this was insufficient and did not adequately consider the level of support the leadership needed.

‘Ultimately, the Board of Trustees and Senior Leadership Team are accountable and have failed in their duty to protect some of their staff from harm and this has exposed those people to unnecessary hurt, distress and in some cases, long-term mental health issues.’

The report published comments made by former staff. One said; ‘Sexual harassment at the Cinema was well known. Women working there knew who the alleged perpetrators were, and it was common knowledge new female staff would be targeted. It was known that no-one would listen, or nothing would change if they raised it.’

Another said: ‘I was never the victim of sexual harassment but the poor handling of the situation and lack of communication about what was happening, meant that I felt unsafe at work.’

And a third told the investigation: ‘I have been damaged forever by what has happened to me. If I’m ever sexually harassed at work again, I know the only thing I can do is to leave.’

The report made recommendations that should be urgently implemented.

A statement from the Tyneside Cinema said: ‘We are unequivocal in our acceptance of the report; we accept all the findings and conclusions.

‘First and foremost, we apologise profusely to anyone affected currently or previously by the culture and behaviours that have been identified as being systemic at the Cinema over the last seven years.

‘The report makes clear how difficult some of the 100 participants found the experience, and we thank them for their courage in coming forward and bringing the issues to light. No one should work at or visit an organisation where they are either unsafe or feel unsafe.’