Multi-millionaire tycoon’s ‘trust fund baby’ daughter WINS fight to keep her £1.3million home after creditors tried to wrestle it away from her when her father was declared bankrupt

The ‘extremely privileged’ daughter of a renewable energy tycoon has won a court battle to keep her £1.3m London home after her father went bankrupt.

Kate Watkin was dubbed a ‘trust fund baby’ by her father Karl Watkin, whose once thriving business empire unravelled following a slump in the green energy market.

In his prime, Mr Watkin was a multimillionaire running a highly successful range of global businesses, including gold mining, aviation and biofuel firms.

But the 63 year old’s fortunes nosedived and he was declared bankrupt at Newcastle County Court in December 2012, although he has since been discharged.

As part of his creditors’ efforts to get money back from him, they pursued the assets of his 37-year-old daughter, including her £1.3m home in Fulham.

But Miss Watkin insisted their claims to the three properties she owned were ‘nonsense’ and her parents had merely helped her the property ladder.

Her lawyers said she was merely ‘an innocent party who is not liable for [her father] Karl’s actions or debts’.

A judge at London’s High Court has now backed her case and ruled that the creditors have no claim over Ms Watkin’s property.

The court heard that Mr Watkin started out as a market stall trader in Morpeth, Northumberland, and had a dynamic career even before turning to international commerce – including promoting the pop group, Child, to a number nine hit in 1978. 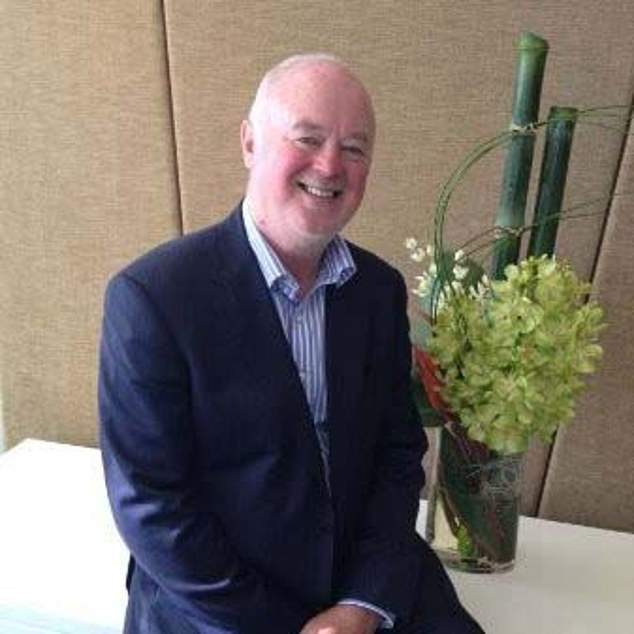 The court heard Karl Watkin was once a high-flyer in the renewable energy sector, but came crashing down to earth during a slump and was later declared bankrupt

He ended up running his own private jet venture and being awarded an MBE.

Karl Watkin was turning over an income of £1.6m in 2003, the court heard, and the family enjoyed a lavish lifestyle based around a sprawling country estate at Ghyllheugh, in Northumberland.

Miss Watkin was herself used to the high life, her QC disclosed, and ran up large credit card bills.

‘According to Karl, Kate was a ‘trust fund baby’ who used to spend £6,000 a month on her AMEX statements,’ said Mr Moss.

But Karl and Jill split in March 2010, ‘triggered by the discovery that Karl was having an affair’, the judge said.

The ‘acrimonious’ separation also soured relations between Miss Watkin and her father, the judge explained.

‘Both she and Karl confirmed that they are still not on speaking terms,’ he added. 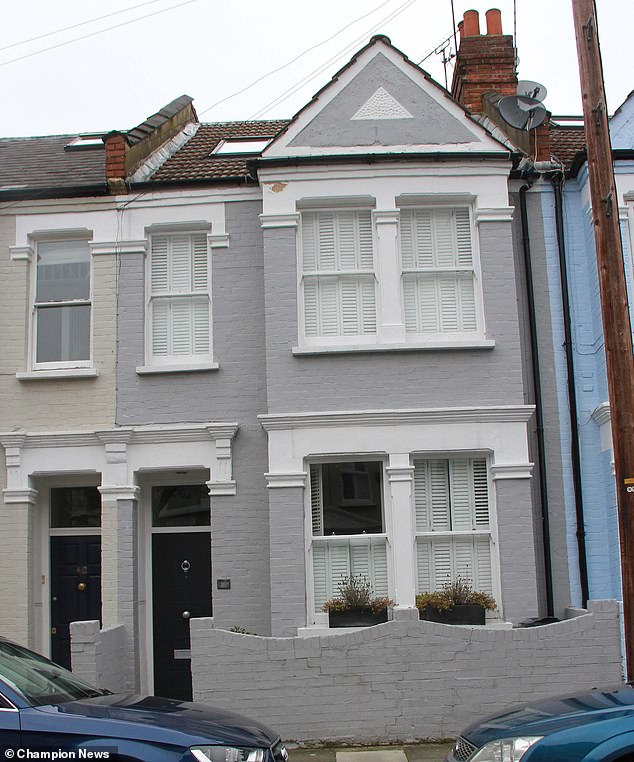 His creditors tried to claim Mr Watkin’s daughter’s home in Fulham (pictured) should be handed over to them to pay of her father’s debts, but a judge rejected their ‘confused’ case

In court, Miss Watkin claimed her father left her mother without enough cash to cover their home’s basic running costs.

‘Mum was sitting in the house watching her breath it was so cold,’ she told the court.

Judge Sally Barber, ruling against the trustees, said they had ‘pursued a confused and poorly evidenced primary case for little purpose’.

The judge noted how Karl Watkin had been involved in ‘a number of highly lucrative start-ups and listings in the UK stock market’, while his wife played a key role in running the Ghyllheugh estate.

The court heard Karl Watkins ex-wife, Jill, had struggle financially after they split

For much of his working life, Karl Watkin was ‘almost permanently overseas’, but the couple’s three children had an upbringing steeped in affluence, with a polo pony once specially imported for Kate’s sister.

‘As Jill Watkin put it: ‘”Karl and I ensured they did not want for anything”.’

Judge Barker rejected claims that the three properties were held for Karl Watkin’s benefit by his daughter.

Karl had acted as mortgage guarantor for the first property purchase and he and his wife provided some of the funding via a joint account, he said.

But all three homes were held in Miss Watkin’s name and she had explained that the second Durham property was bought as an investment for all the children.

The Fulham property was always regarded as her home from start to finish, said the judge.

‘Her unchallenged evidence, which I accept, is that save for the odd period when she has stayed with her family, she has occupied Rowallan as her home ever since she purchased it,’ she continued.

‘Her unchallenged evidence was that neither of her parents have keys to the property’, the judge concluded.