A TWO-year-old Chinese toddler has developed severe short-sightedness after her parents allowed her to play on a mobile every day for a year.

The girl Xiao Man, from the Jiangsu province, was recently diagnosed with severe myopia after her parents took her to see a doctor. 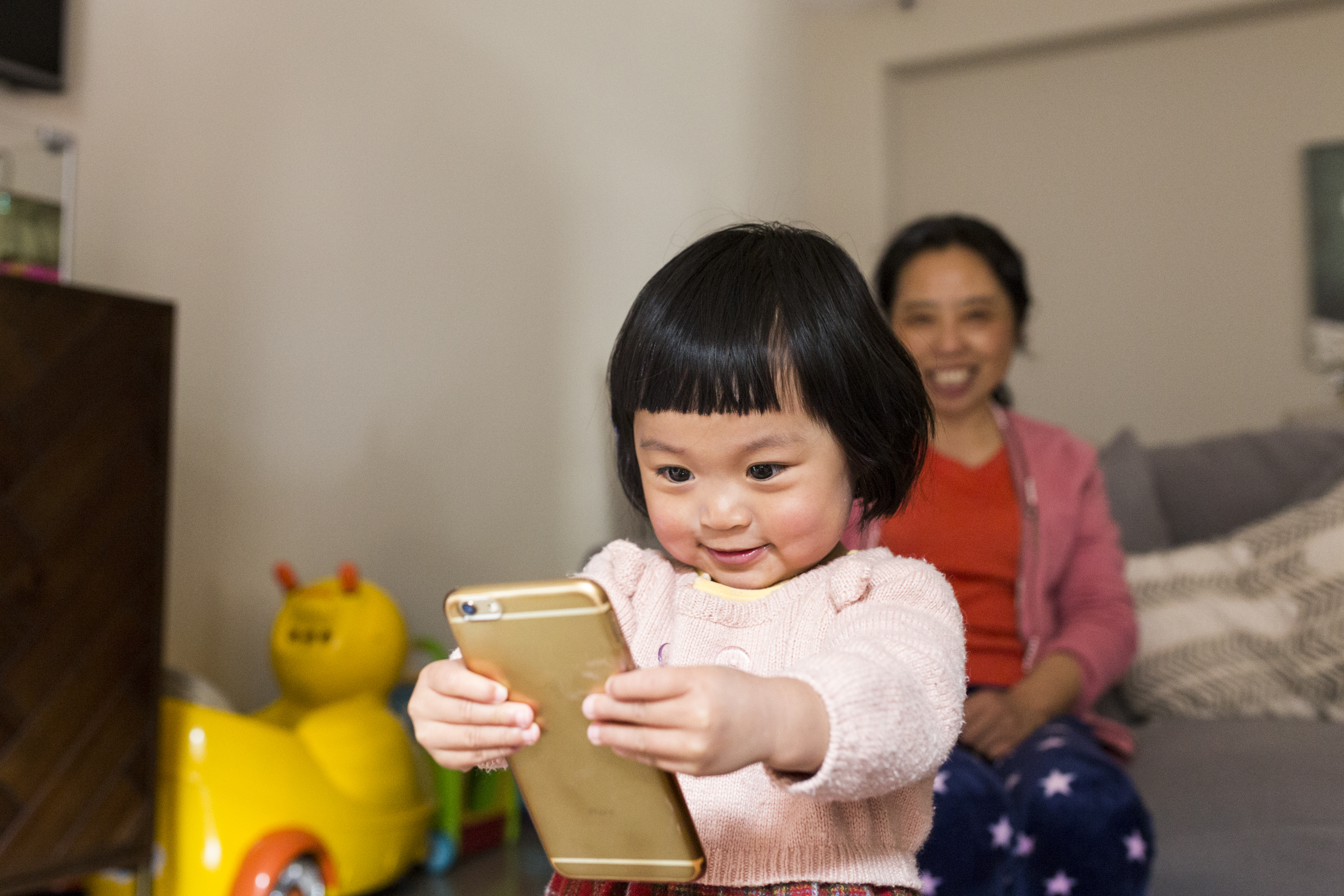 The youngster is said to have started watching shows on the mobile since she was just one year old, according to Chinese media reports.

Her parents were not strict with her and allowed her to use the phone for long periods at a time because it was the only thing that kept her quiet.

But after a while the girl’s parents noticed she was squinting at the screen and frowning a lot while watching the TV shows and frequently rubbing her eyes.

At first they put her actions down to being just a bad habit but became concerned and took her to see a doctor.

The toddler was diagnosed with sever myopia and her parents were told the condition was irreversible and could even worsen as she grew up.

Her parents were told she needed glasses with the power of -9 dioptres – a measurement of the focusing power of the lenses needed to correct her eyesight.

A person with mild myopia registers somewhere between -0.5 and -3D.

How mobile usage can affect your eyesight

London-based opthamologist Andrew Bastawrous believes there is definitely a "myopia epidemic" taking place with cases on the rise compared to a decade ago.

He told Wired this was due to the eyeball growing, especially in populations of Asian descent, and causing severe visual impairment, through "glaucoma retinal detachment" and other retinal problems.

He said: "The initial theory for this is that people are doing more near-plane reading activity with smartphones which is encouraging the eye to become myopic to meet that environmental need."

Mr Bastawrous added that another factor was that people are now spending less time outdoors than we did previously.

He suggested that people were not getting enough UV light exposure, which was a "likely predictive factor" for becoming very shortsighted.

The eye specialist added: "So spending time looking at near targets like smartphones may be contributing but that also means that children are not spending time outside, playing outdoors and kicking a football around, which is having a knock-on effect of not looking out into infinity very often.

"Many people no longer spend time looking at the stars and the mountains, they're looking at screens more often instead."

Dr Liu Wei, at the Yangzhou Maternal and Child Care Service Centre, said the girl’s case was down to prolonged and premature usage of electronic devices.

A report from the World Health Organisation in April recommended toddlers under the age of one should not be exposed to electronic screens and that kids between the age of two and four should be limited to no more than one hour of “sedentary screen time” a day.

According to figures released by China’s National Health Commission, the overall myopia rate in kids and adolescents was 53.6 per cent in 2018 and in high school students it was 81 per cent. 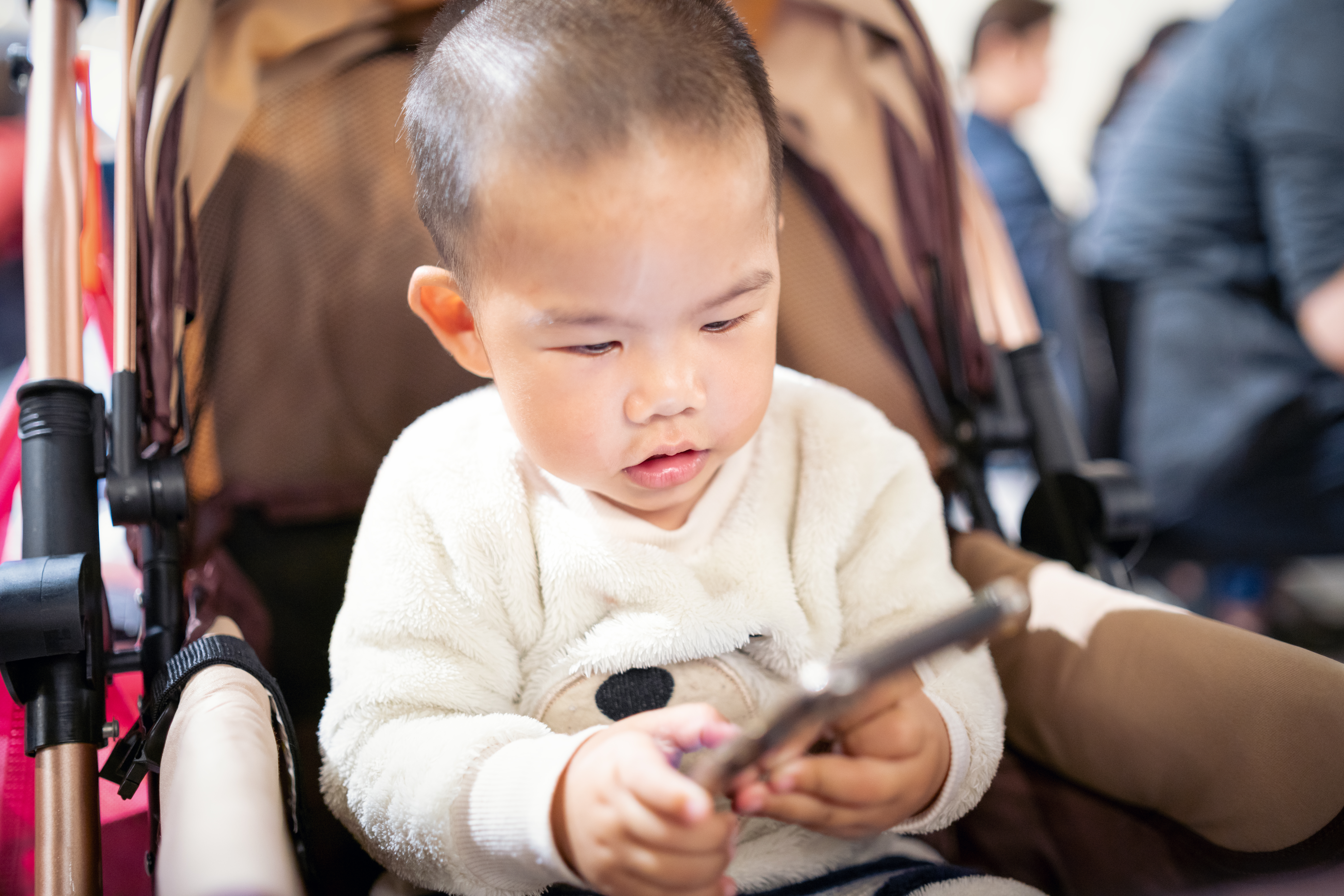 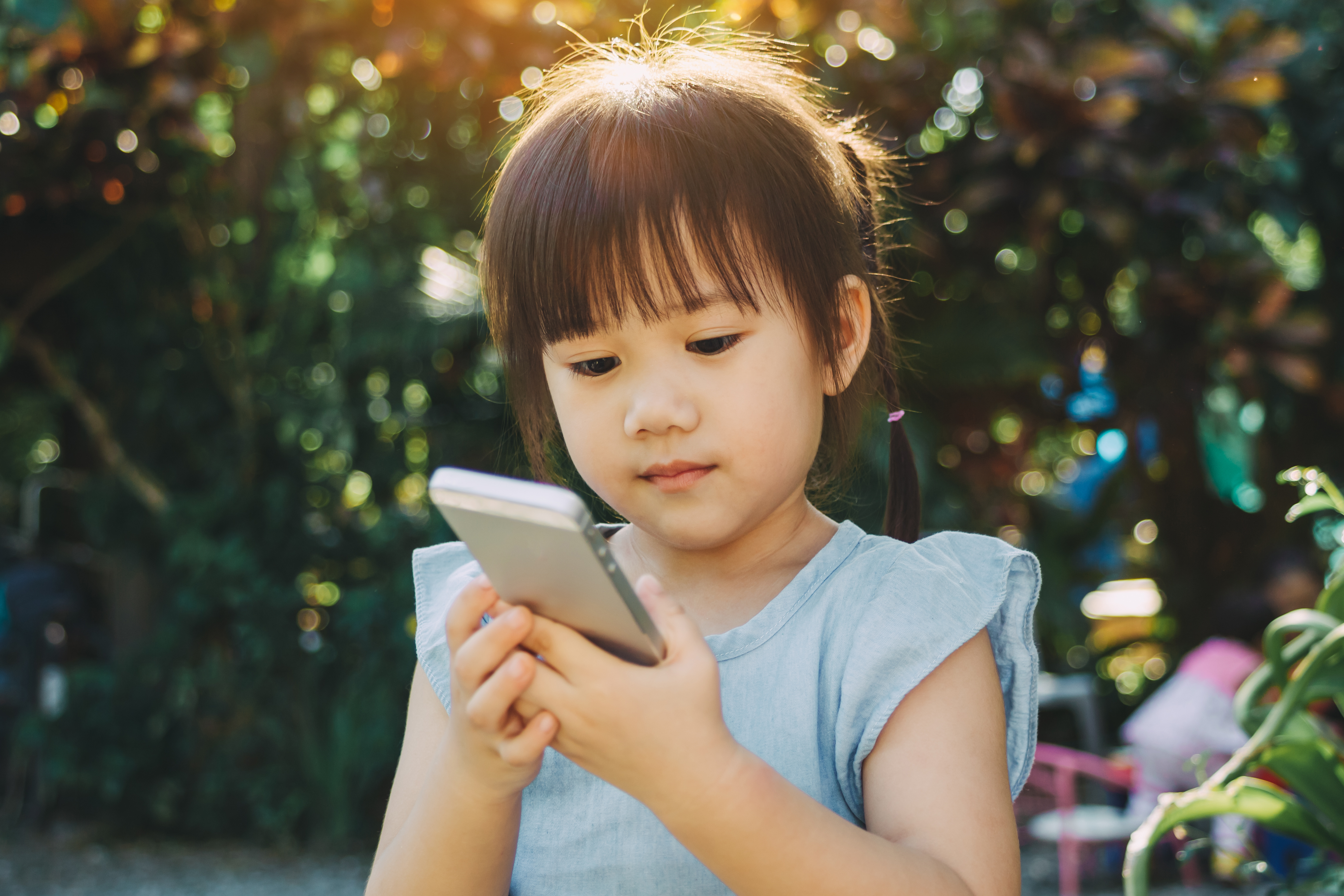