TWO thirds of adults have a DIY job they're too SCARED to do – with wall-mounting a TV, putting up a shelf and replacing a tap among the most fear-inducing tasks. 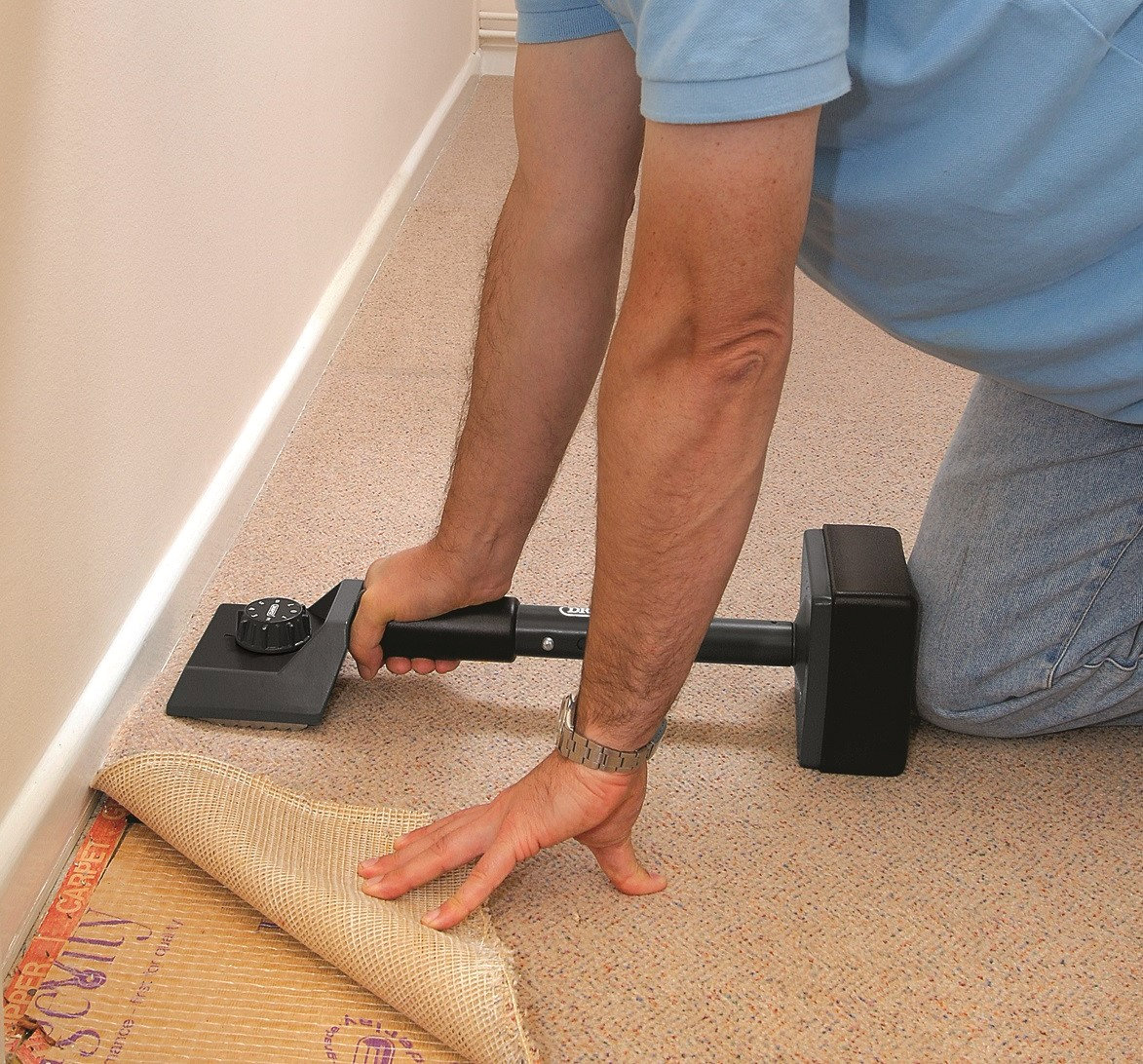 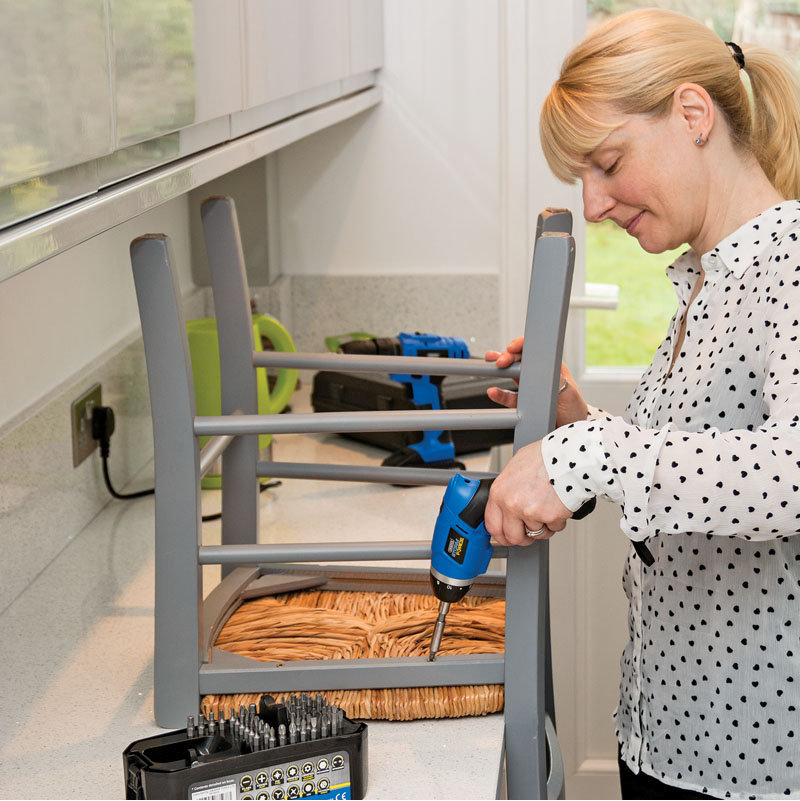 Having not done something before is the most common reason for the apprehension – followed by concerns they’ll make the problem worse and not having the right tools.

Commissioned by Draper Tools, the research also found the mere thought of doing DIY would cause 71 per cent of adults to break out in a sweat.

Kev Smith, from Draper Tools, said: “As the research shows, not having done something before is the biggest reason for feeling a little nervy about doing particular DIY tasks.

“Of course if you’re not too sure what you’re doing then it’s best to do a bit of research first or turn to an expert.

“But there are lots of tasks which are easily done at home if you have the right equipment to hand.”

The study found those polled would also rather avoid tiling a kitchen or bathroom, plastering a wall, and laying decking.

Changing a radiator, cleaning the gutter and fixing a leaky loo also give them the shivers – and the same goes for fitting a carpet and laying a patio.

And perhaps the concerns are valid as when things go wrong they can be costly, with mishaps costing £130 to correct on average.

As the research shows, not having done something before is the biggest reason for feeling a little nervy about doing particular DIY tasks."

A quarter even admitted they have injured themselves doing DIY because they weren't skilled or equipped enough to do it.

This and doing more DIY during lockdown explains why 53 per cent have developed a bigger appreciation for the skills talented tradespeople have.

And half have noticed work which needs doing around the home because they are spending more time there, with almost half considering calling in a tradesperson before Christmas in order to tackle a job.

It also emerged that if they do give home improvement a try themselves, assembling furniture is the task they have the biggest tendency to botch, followed by wallpapering, painting a wall and putting up a shelf.

And upon finishing the job at hand, 13 per cent admitted they'd leave it even if it wasn't quite perfect.

But one in 10 of those polled via OnePoll would turn to a professional to fix their mistakes.

Despite this, two thirds admitted that successfully completing a DIY job they weren't sure they could manage is one of the most satisfying things in life.

TOP 30 DIY JOBS WE’RE MOST SCARED OF DOING OURSELVES

Kev Smith added: “DIY can understandably be a daunting prospect at times. However, with the right tools and a little research, you can very often surprise yourself and do a great job, which can be very rewarding.”

“Homeowners will no doubt spend hours admiring their successful handy work – and rightfully so.

“Of course, if you’re not entirely happy with it, the chances are it will bug you until it’s just as you want it to be.”

Guy Verhofstadt turns on the EU as he rages at bloc’s inaction – ‘Get a grip Europe!’