TWO cops ignored call-outs to a hospital and a burglary — to have sex in their police car while on duty. 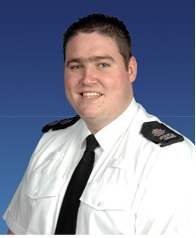 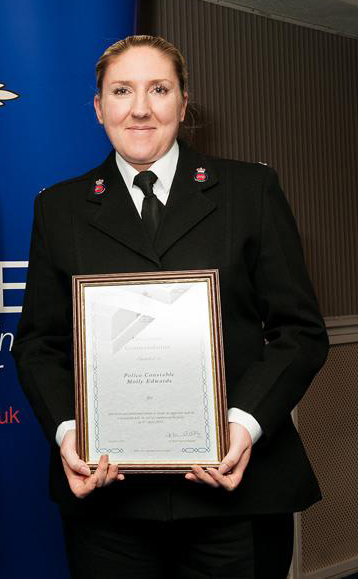 A disciplinary panel was told that Paton, 39, was heard moaning “aww, let’s just get naked”, after an urgent 4.51am radio request for assistance at an electrical store burglary.

The officers — both married with kids — had ignored a 4.17am call to attend a hospital to deal with two victims of a serious assault outside a nightclub.

At the time, they were parked up 15 minutes away having sex, an independent disciplinary board heard.

Panel chair John Bassett said in an adjudication report: “It is evident from the transcripts of what occurred after the call that sexual activity continued.”

The panel heard secret recordings in the patrol car captured “verbal expressions of sexual fantasies” by the two officers, who were based in the Surrey Heath area.

The report said their sexual activity “clearly involved the removal of some of their clothing, kissing,” as well as the exposure of her breasts and him pleasuring her.

Both officers resigned from Surrey Police before last month’s tribunal, which went ahead in their absence.

The panel found four allegations of gross misconduct were proven and said both would have been sacked if still in the job.

On the first count, the pair were alleged to have “engaged in sexual activity whilst on duty in a police vehicle in a public space” between June and September 2019.

Edwards, believed to be in her late 30s, and Paton denied having full intercourse. 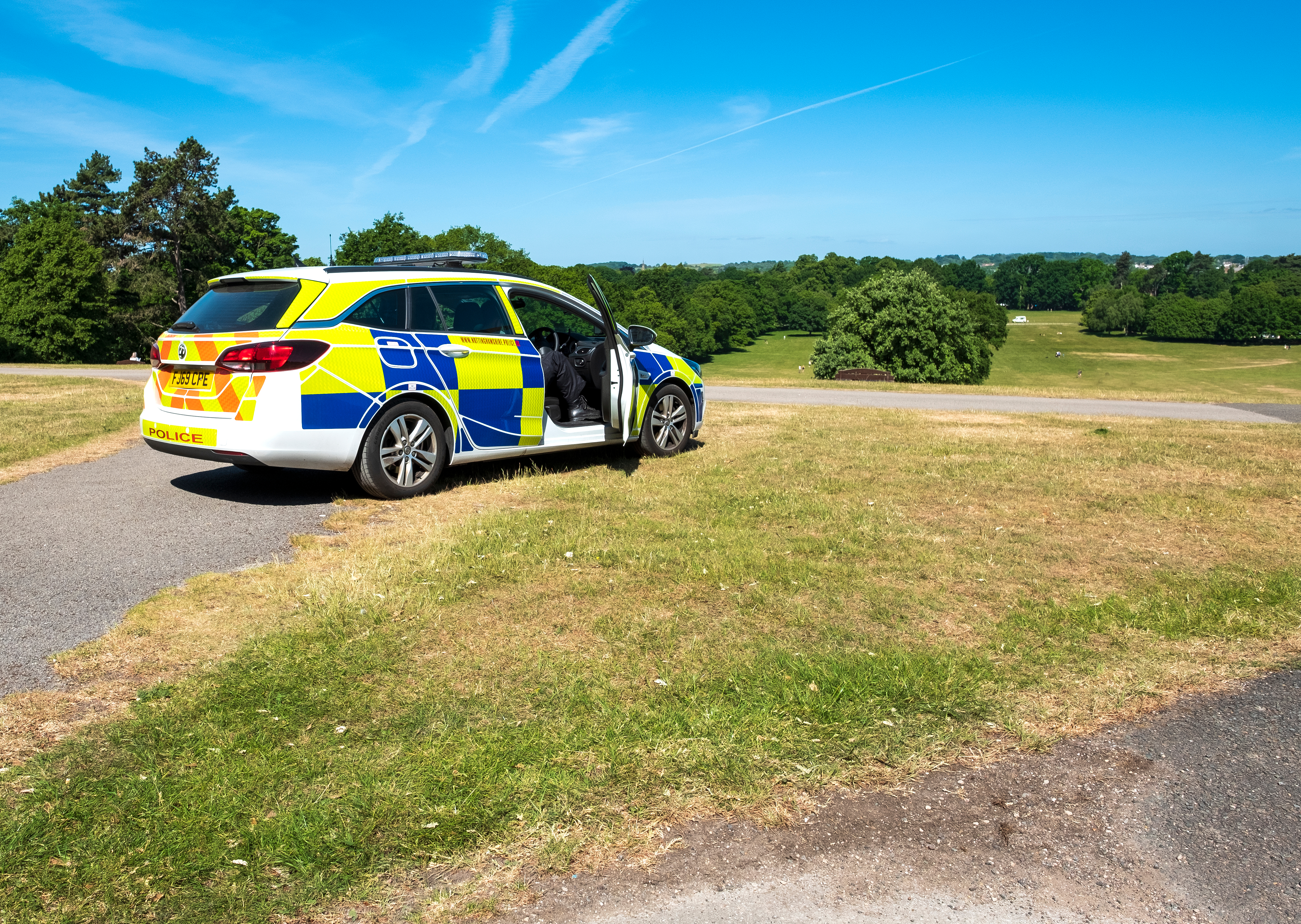 She insisted sexual activity only took place over two days while the car was bugged.

Before tendering her resignation, she wrote of their affair: “It wasn’t always sexual in that sometimes it could be just holding hands.

“I enjoyed the time we had together, but became aware what we were doing was wrong and would say to him we should put a stop to it.”

The panel concluded there was not enough evidence to prove the affair had been going on for three months, as alleged, but ruled it started at least three weeks beforehand.

The second charge referred to them failing to attend calls-outs at Frimley Park Hospital and Currys in Woking.

Edwards claimed they could not attend the hospital as they had dealt with the nightclub assaults earlier and there was a risk of evidence being contaminated.

However, the panel ruled they did not want sex to be interrupted.

Mr Bassett’s report described the matter as “a serious dereliction of duty” that “would be considered as outrageous” by the public.

Edwards and Paton were thirdly accused of misleading their boss over rumours of the affair and PC Paton was heard making a racist comment about an Asian colleague.

The panel was told Edwards had been an excellent officer.

She was awarded a Divisional Commendation in 2015 for her “valiant actions” tackling a violent drunk stealing food from a Guildford restaurant.