Children as young as 16 are being offered cut-price obesity surgery in Turkey that they would not be permitted in Britain.

One firm, Obesity Treatment Antalya, is offering a gastric sleeve for 16-year-olds with a body mass index (BMI) of 30 for as little as £3,000 – less than a third of the price charged by private clinics in the UK.

The company says the only other requirements are that the child does not suffer from psychosis or depression and is not addicted to alcohol or drugs.

Another clinic, Istanbul-based Natural Beauty Turkey, said patients as young as 16 qualify for a gastric bypass despite documented side effects including bone-thinning, anaemia and kidney stones.

Strict NHS rules require all non-surgical options to have been ‘adequately explored and found to be unsuccessful’ before operations can be performed on under-18s.

They must also have a BMI of at least 40 or 35 and a serious condition such as type 2 diabetes or high blood pressure.

James Byrne, a bariatric surgeon at University Hospital Southampton NHS Foundation Trust, said of the offers in Turkey: ‘Children this young should not be having this type of surgery, apart from in the most exceptional cases. 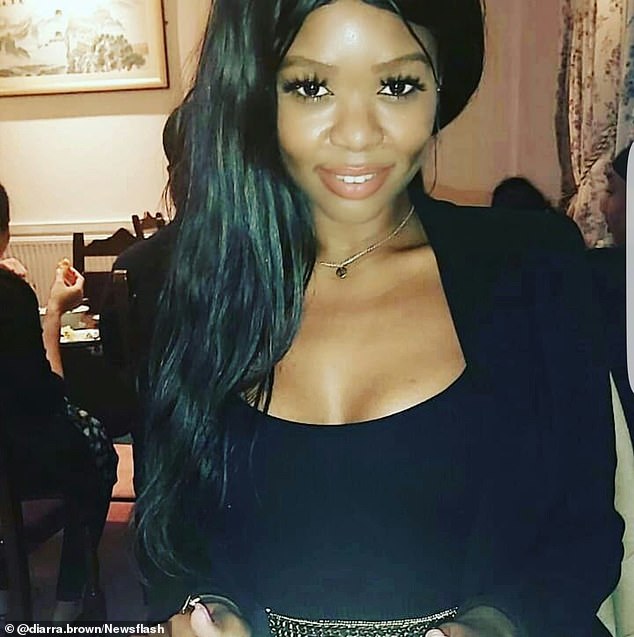 ‘Weight-loss surgery for children with severe obesity is a highly complex intervention requiring input and ongoing support from multiple professional disciplines including dieticians, psychologists and medical specialists, and support that will involve the child’s whole family.

‘Surgery should not be seen or advertised as an easy fix, especially for children of this age.’

The proportion of obese reception-aged and year 6 schoolchildren in Britain rose from 9.9 per cent in 2019-20 to 14.4 per cent in 2020-21, according to the National Child Measurement Programme, and the NHS last month announced plans to open 15 new specialist weight-loss clinics offering support to children as young as two.

On October 22 this year, a British woman who flew to Turkey to have liposuction surgery died two days after the operation. Diarra Akua Eunice Brown travelled to Istanbul to have the surgery at a clinic in the suburb of Bahcelievler.

The operation was initially a success, but the 28-year-old fell ‘suddenly ill’ two days later and died within hours. Police subsequently launched a criminal investigation.

Neither of the firms mentioned responded to requests for comment.