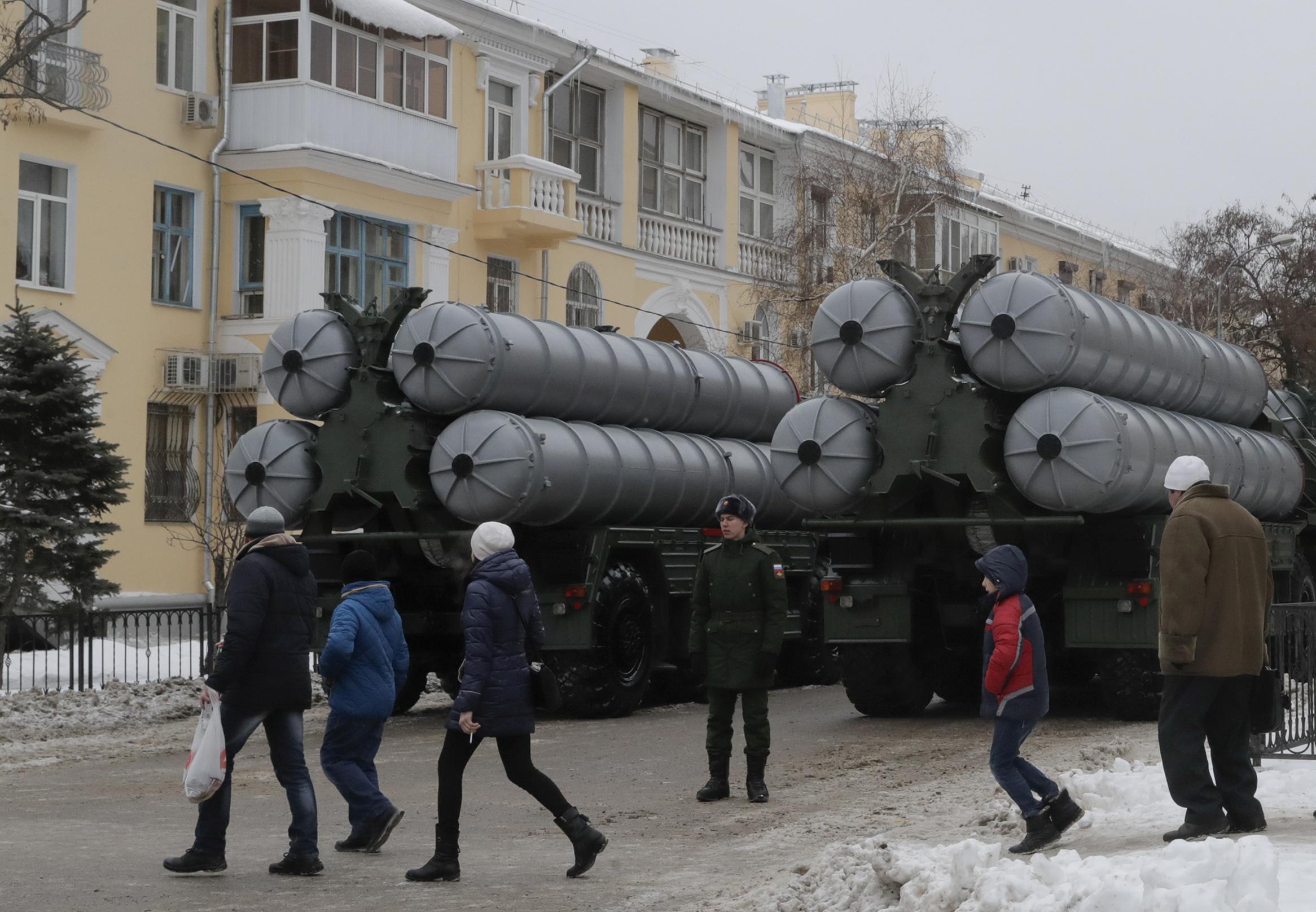 ANKARA (Reuters) – Turkey will “take reciprocal steps” if the United States imposes sanctions over its purchase of Russian S-400 defenses, the Turkish foreign minister said on Friday, marking the latest step toward a standoff between the NATO allies.

“If the United States takes any negative actions towards us, we will also take reciprocal steps,” Mevlut Cavusoglu, the minister, said when asked about possible U.S. sanctions in an interview broadcast on Turkish TV.

Ankara and Washington have sparred publicly for months over Turkey’s purchase of the S-400 missile systems, expected to be delivered as early as next month. Washington has said that would trigger U.S. sanctions and sent a letter warning that Ankara would be pulled out of the F-35 jet program.

The Turkish lira weakened to as far as 5.93 against U.S. dollar after the comment, to its weakest level in two weeks.

“We are determined on the S-400 issue. No matter what the results will be, we will not take a step back,” Cavusoglu said, adding it is impossible to cancel the order.

The S-400s are not compatible with NATO’s defense systems and Washington says they would compromise its F-35s, which Turkey also plans to buy. Turkey has proposed that the allies form a working group to asses the impact of the S-400s, but has yet to receive a response from the United States.