PRESIDENT Trump told his followers to "stay tuned" for more voter fraud information out of Georgia – a day after Joe Biden was officially certified the winner of the state.

The president made the claims on Twitter on Saturday morning, as he continued to baselessly insist there was widespread voter fraud in the 2020 election. 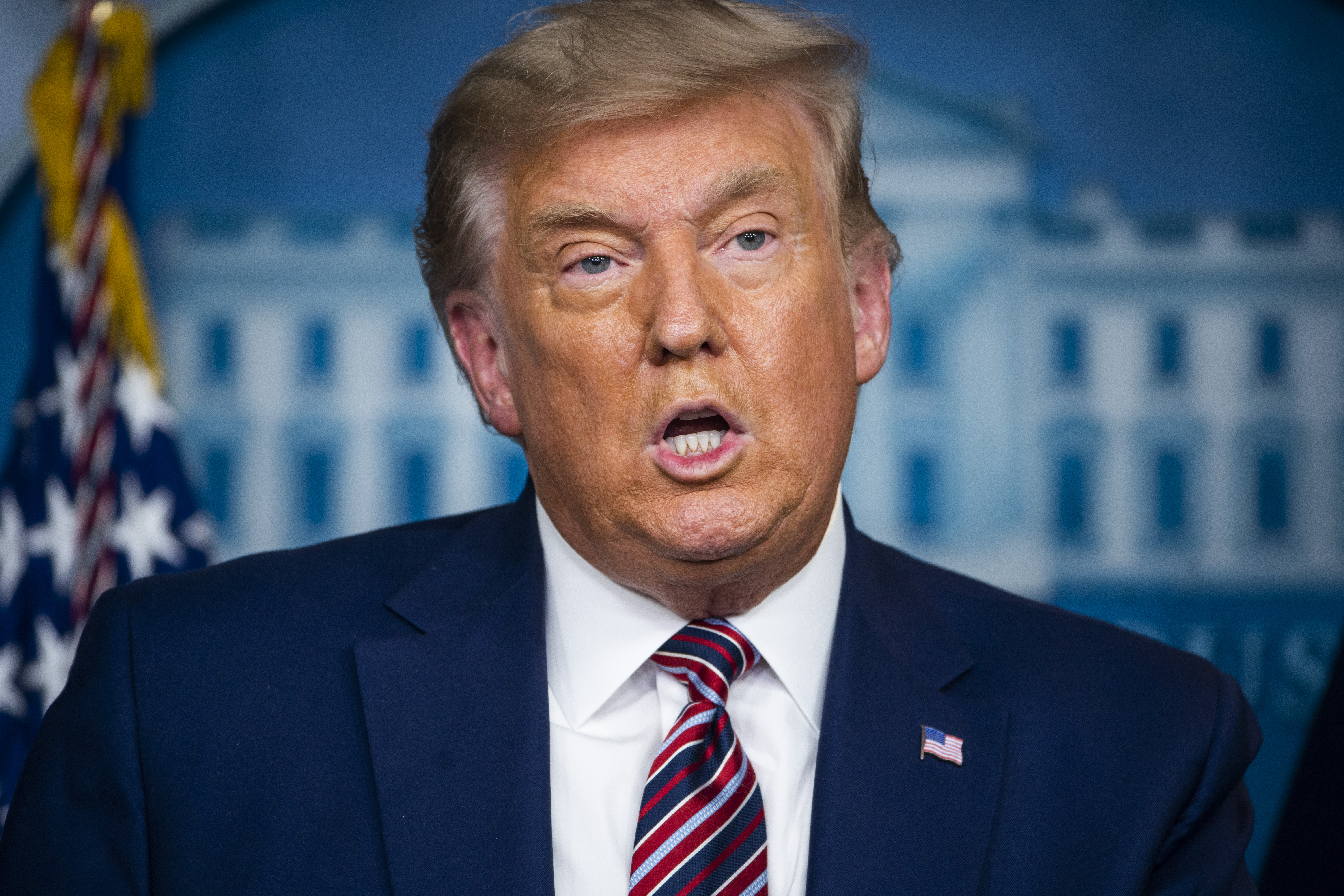 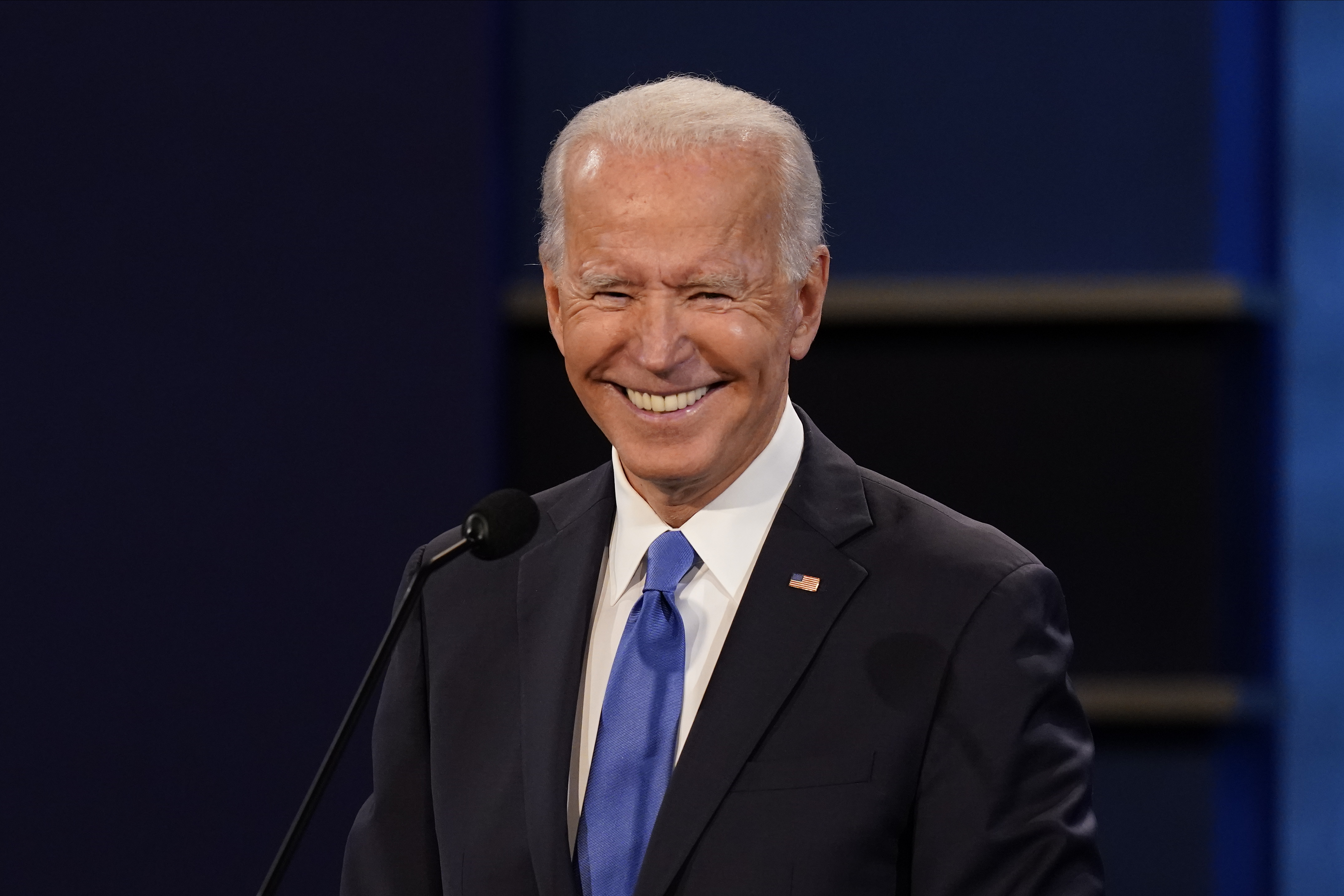 Earlier on Saturday morning, he also made unbacked claims voter fraud in Michigan – and shared messages about a meeting he had with the state's Senate Majority Leader Mike Shirkey and Speaker of the House Lee Chatfield.

"This is true, but much different than reported by the media. We will show massive and unprecedented fraud!," Trump wrote alongside a retweet of a statement on the meeting from Sen Shirkey.

As the president was seen winging clubs, protesters gathered in Atlanta to support Trump, demonstrating against the results of the US Presidential election.

Trump's claims about Georgia come just a day after Secretary of State Brad Raffensperger declared that Biden had won the state's hand recount. 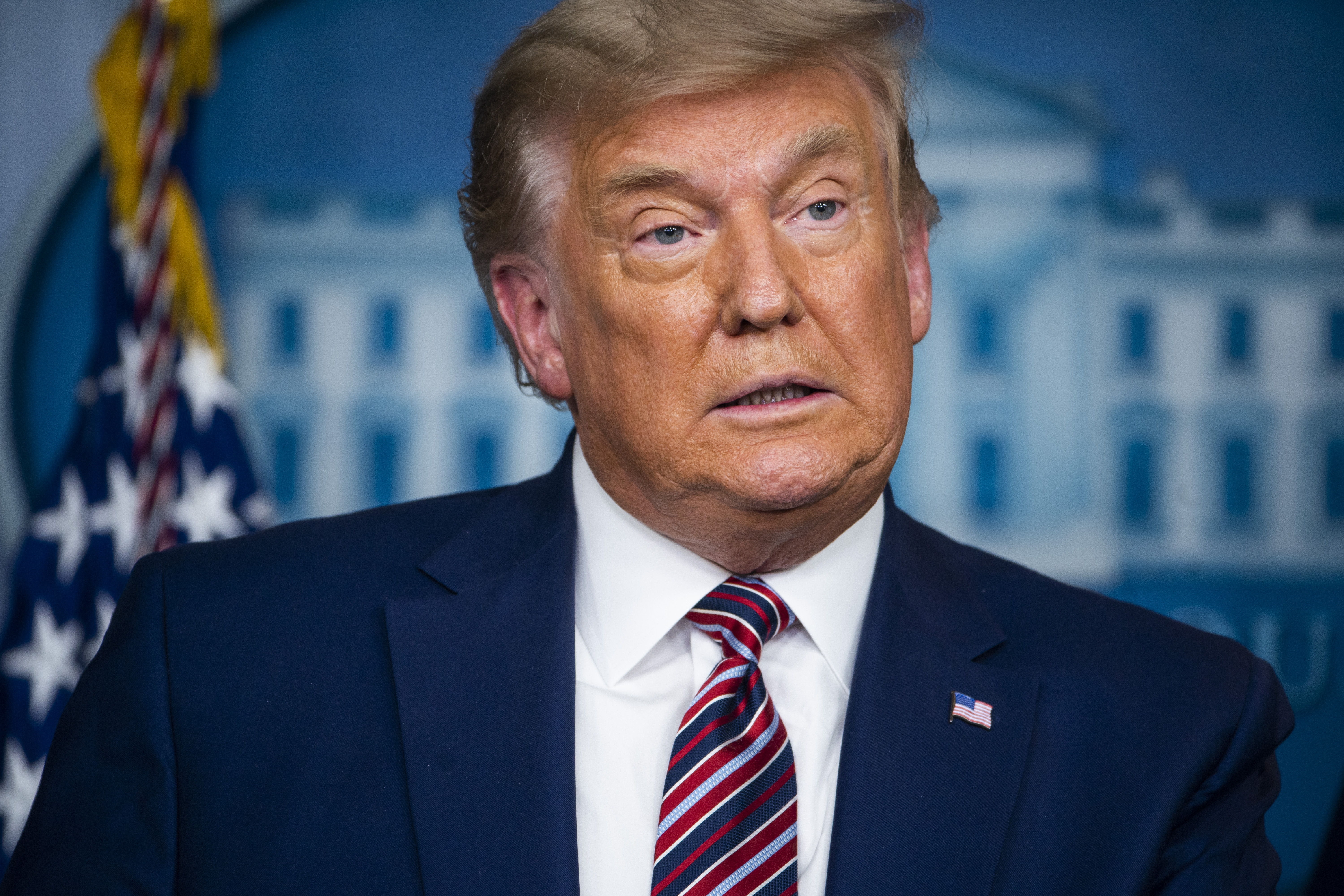 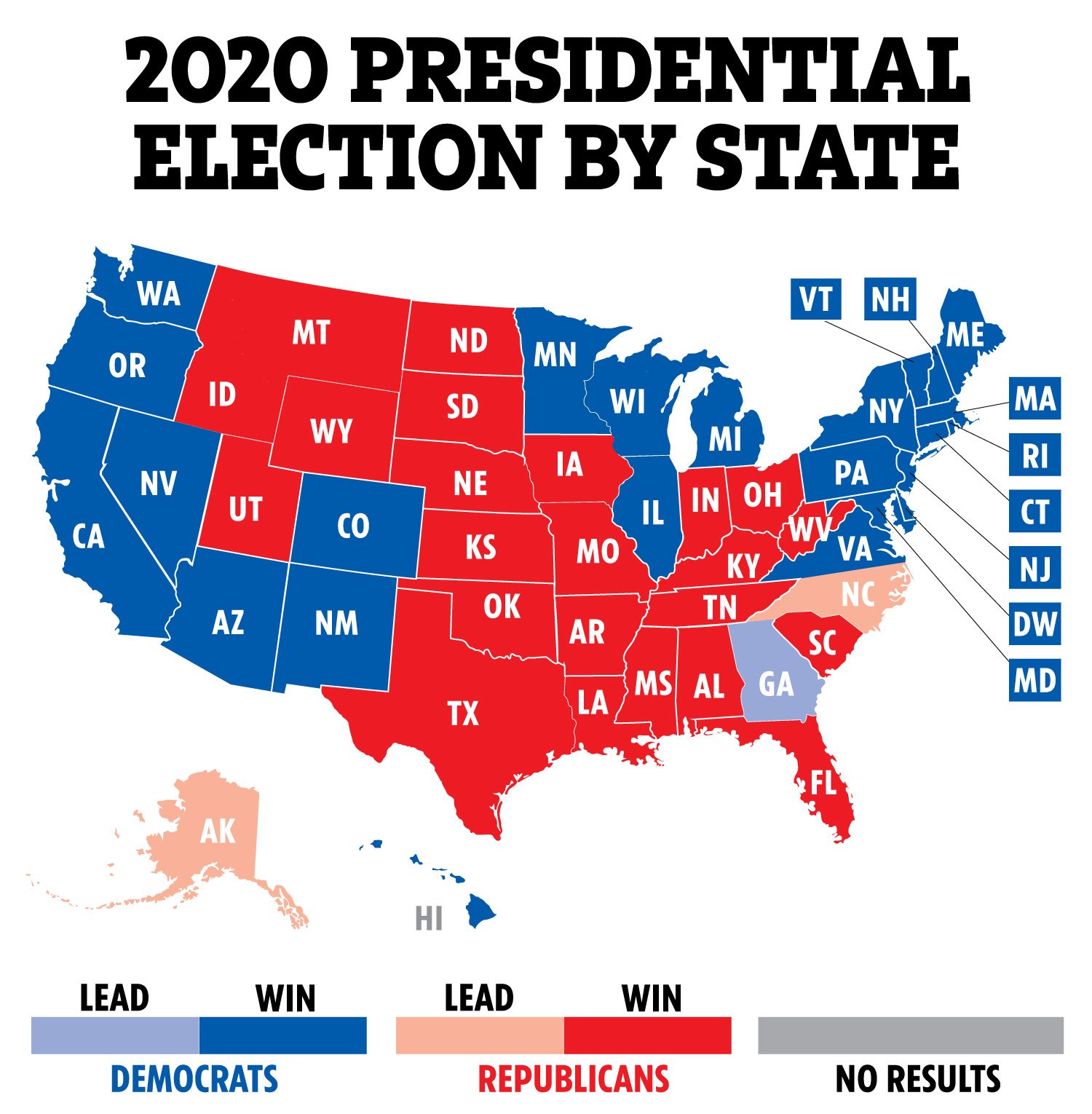 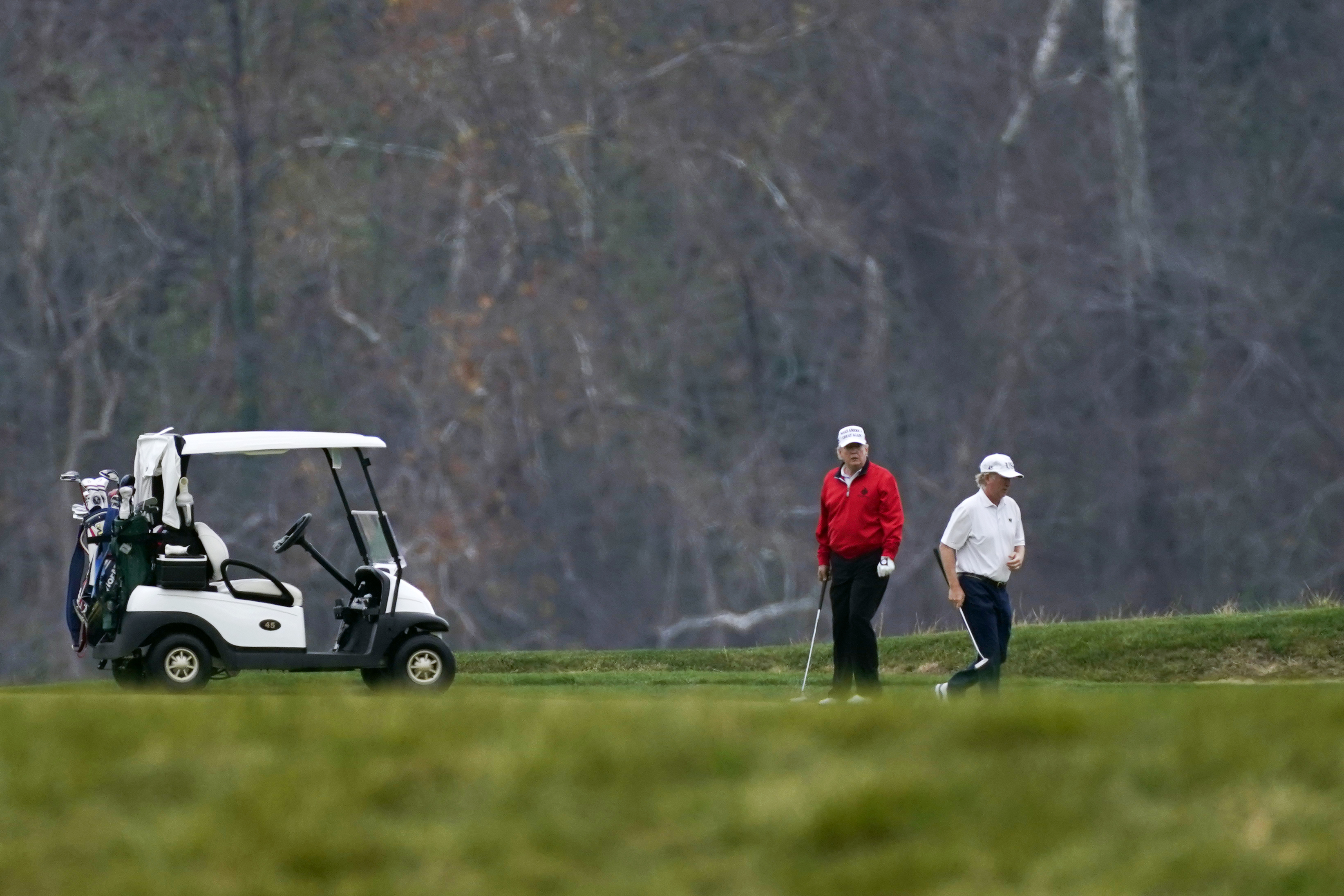 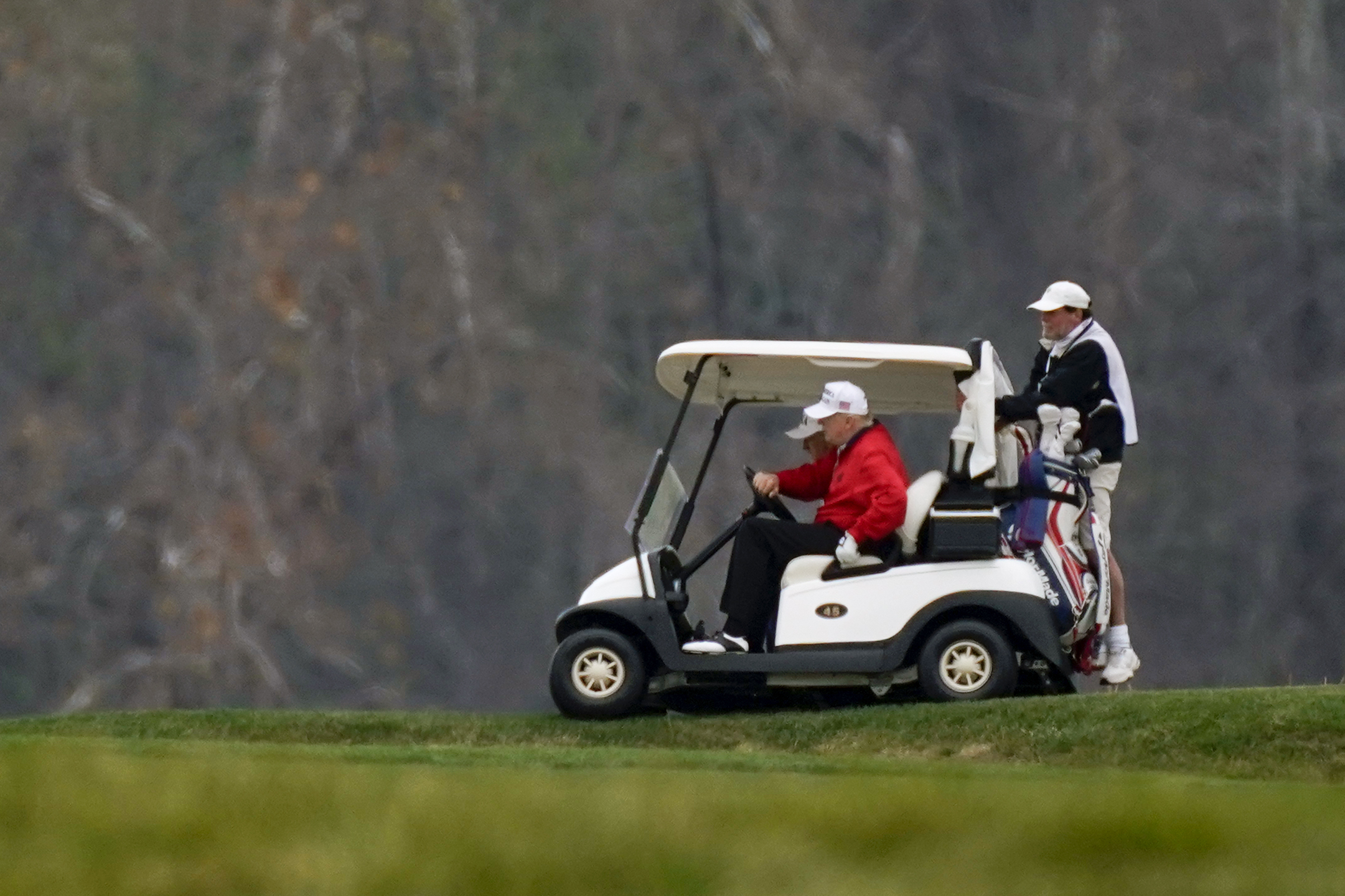 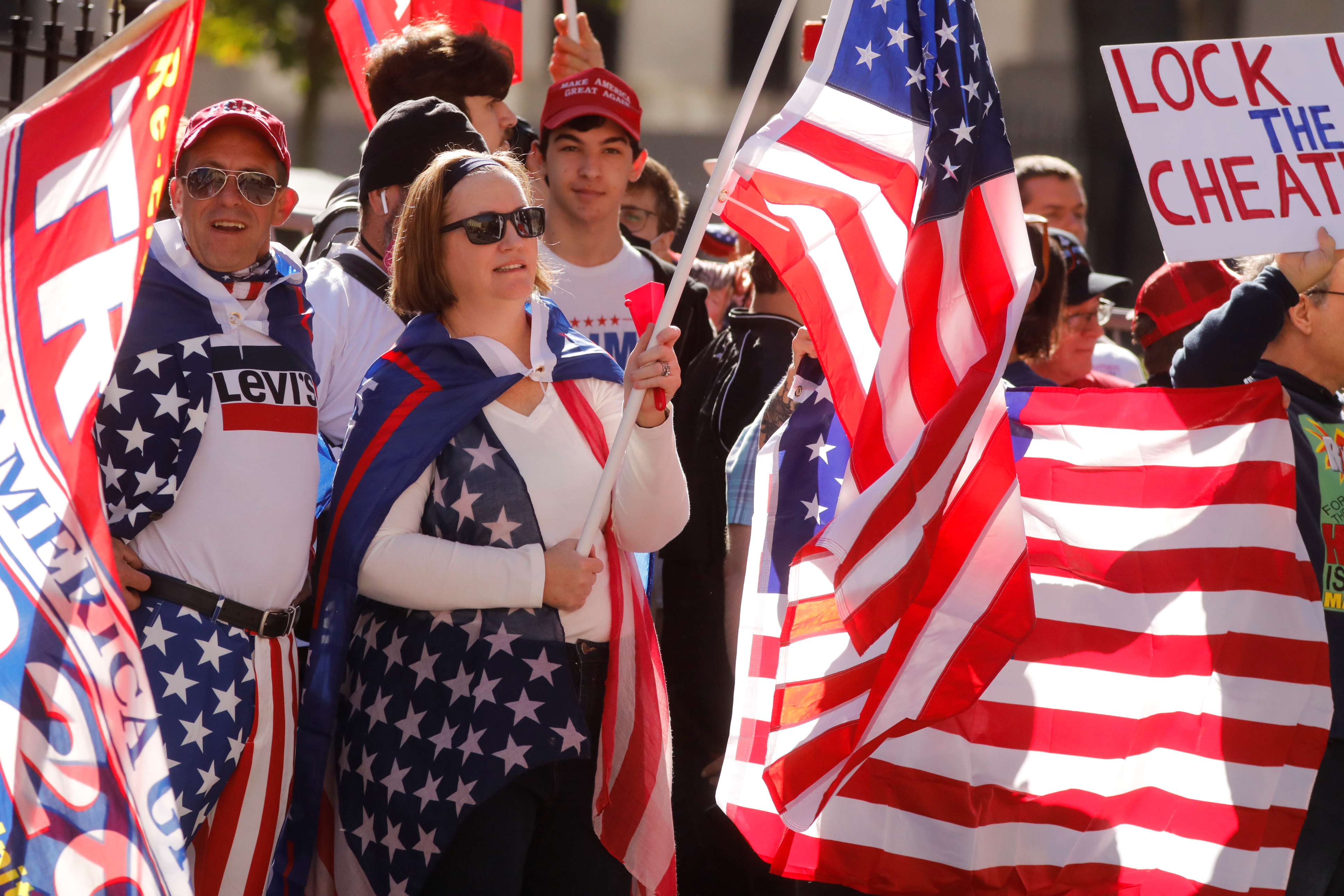 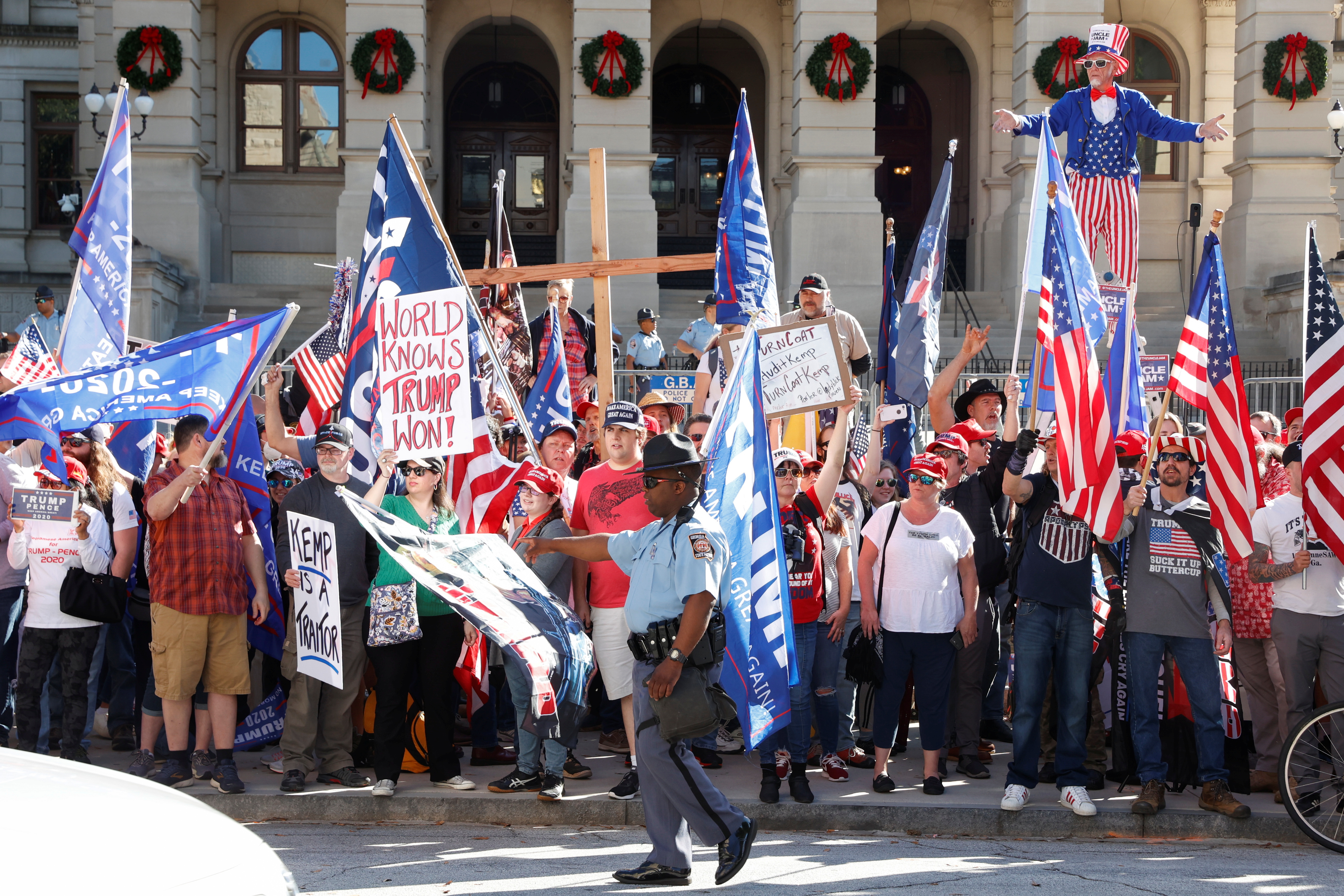 President Trump slammed the governor and secretary of state for refusing to "expose hundreds of thousands of illegal ballots."

"The Governor of Georgia, and Secretary of State, refuse to let us look at signatures which would expose hundreds of thousands of illegal ballots and give the Republican Party and me, David Perdue, and perhaps Kelly Loeffler, a BIG VICTORY…

"… Why won't they do it, and why are they so fast to certify a meaningless tally?" Trump tweeted on Friday.

In a statement on the recount, Raffensperger said this "will affirm that all 159 counties have provided to the state the total votes tabulated for each state and federal candidate."

The secretary of state told reporters early Friday that Biden had definitively won the state, after the state's hand recount was completed on Thursday. 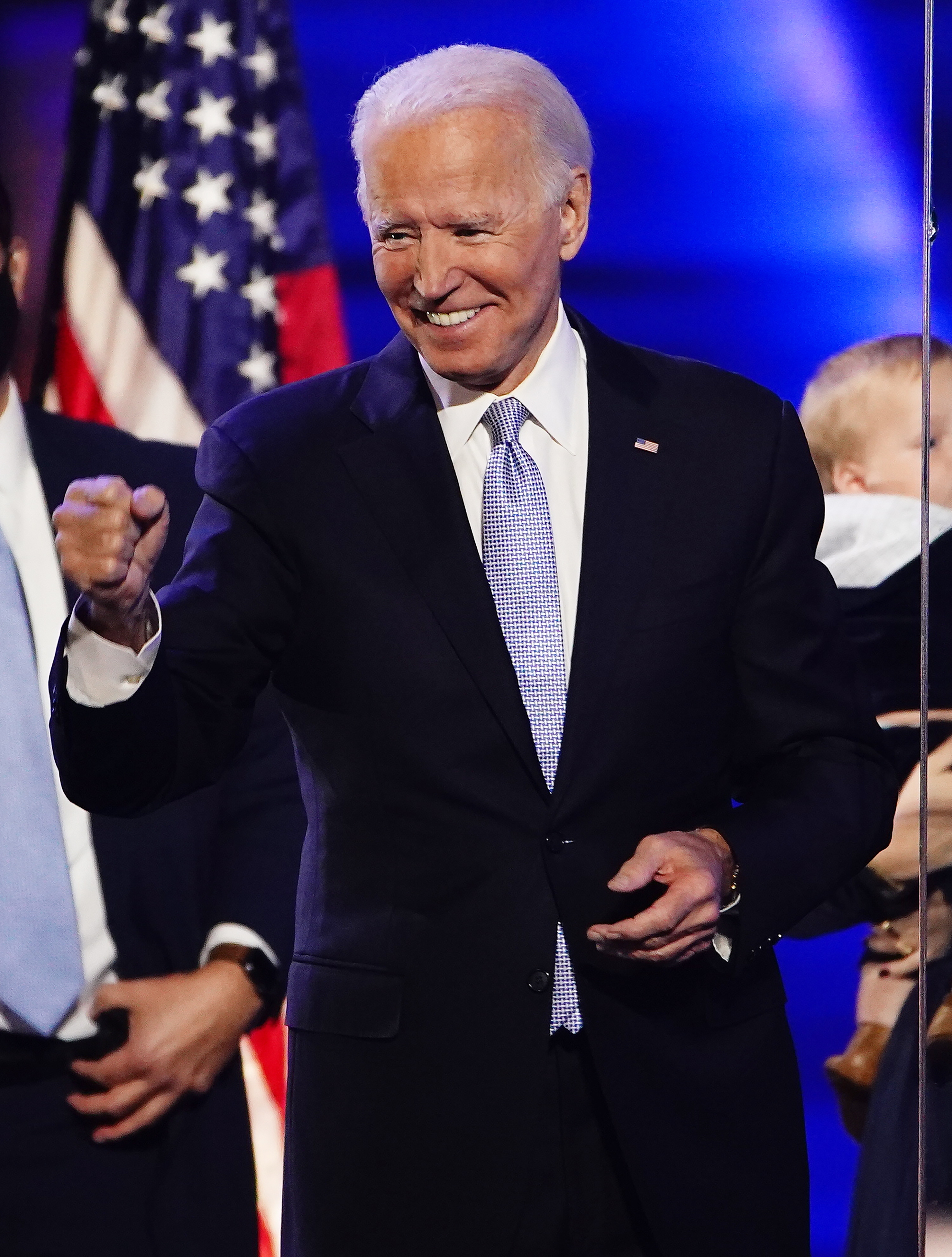 "I believe that the numbers that we have presented today are correct. The numbers reflect the will of the people," Raffensperger said.

The certification by Raffensperger eliminates doubt from Trump and his administration about a "rigged election" in the Peach State.

Despite what the president shared on Twitter this morning, there has been no evidence presented, as of yet, to suggest fraud was committed.

Election officials across the US have said there is no evidence of fraud that would alter the result of the election.

According to Georgia's secretary of state, the hand recount upheld the original outcome produced by the machine tally of votes cast.

Georgia Gov Brian Kemp certified the state's election results on Friday – but also reportedly said that now that the results are certified, the Trump campaign can pursue other legal actions to call for a recount, according to CBS.

On Twitter, Trump has attacked Kemp in at least six tweets since Election Day, encouraging Kemp to "get tough" and make the state "flip Republican.

A federal judge on Thursday dismissed a lawsuit to delay Georgia's certification.

Georgia is one of five states that flipped from 2016 to vote for Biden in the 2020 election.