DONALD Trump has admitted to exposing Mark Meadows to Covid after testing positive, and the Chief of Staff later refused to wear a mask.

The president made the comments during a Thursday morning rally in North Carolina. 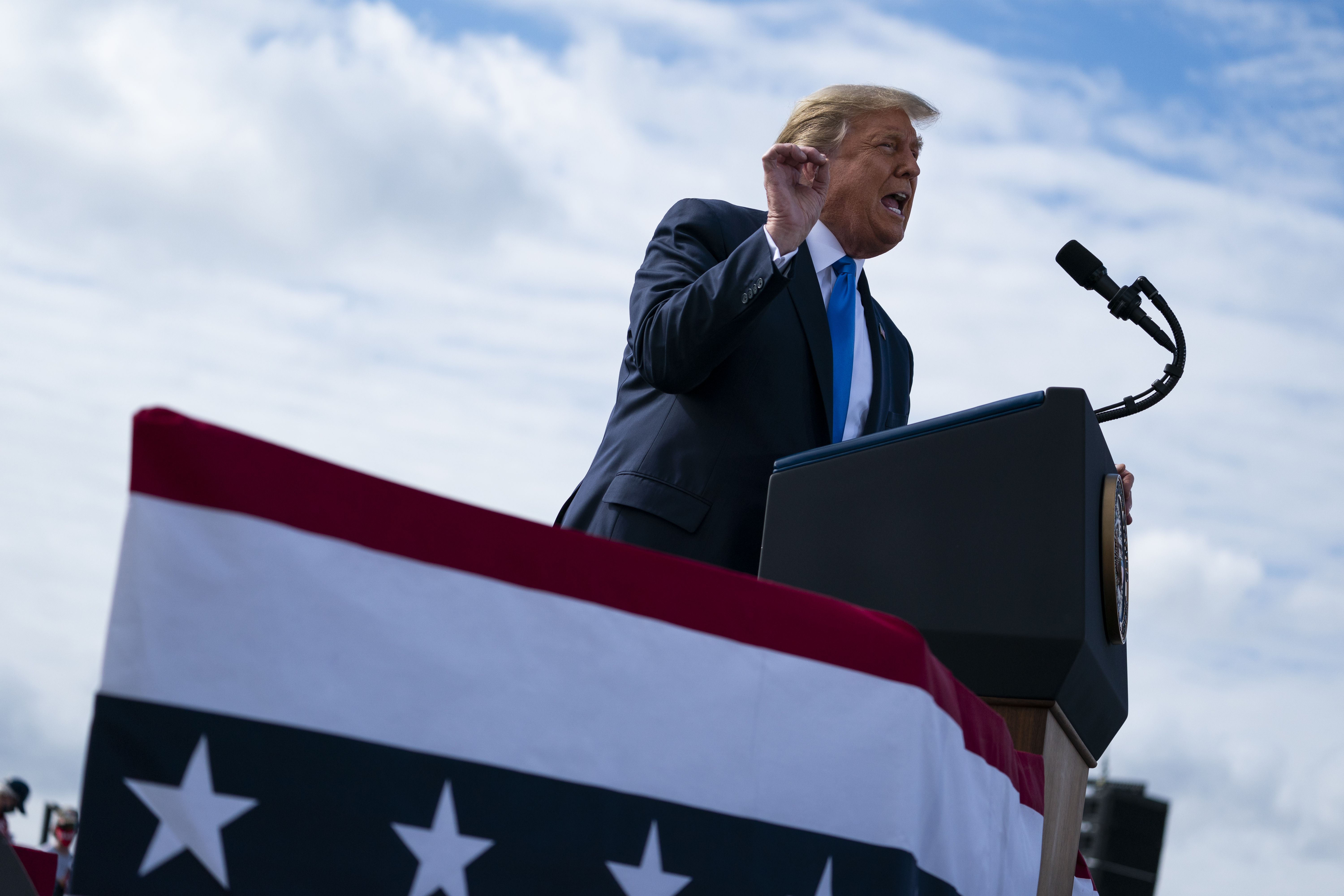 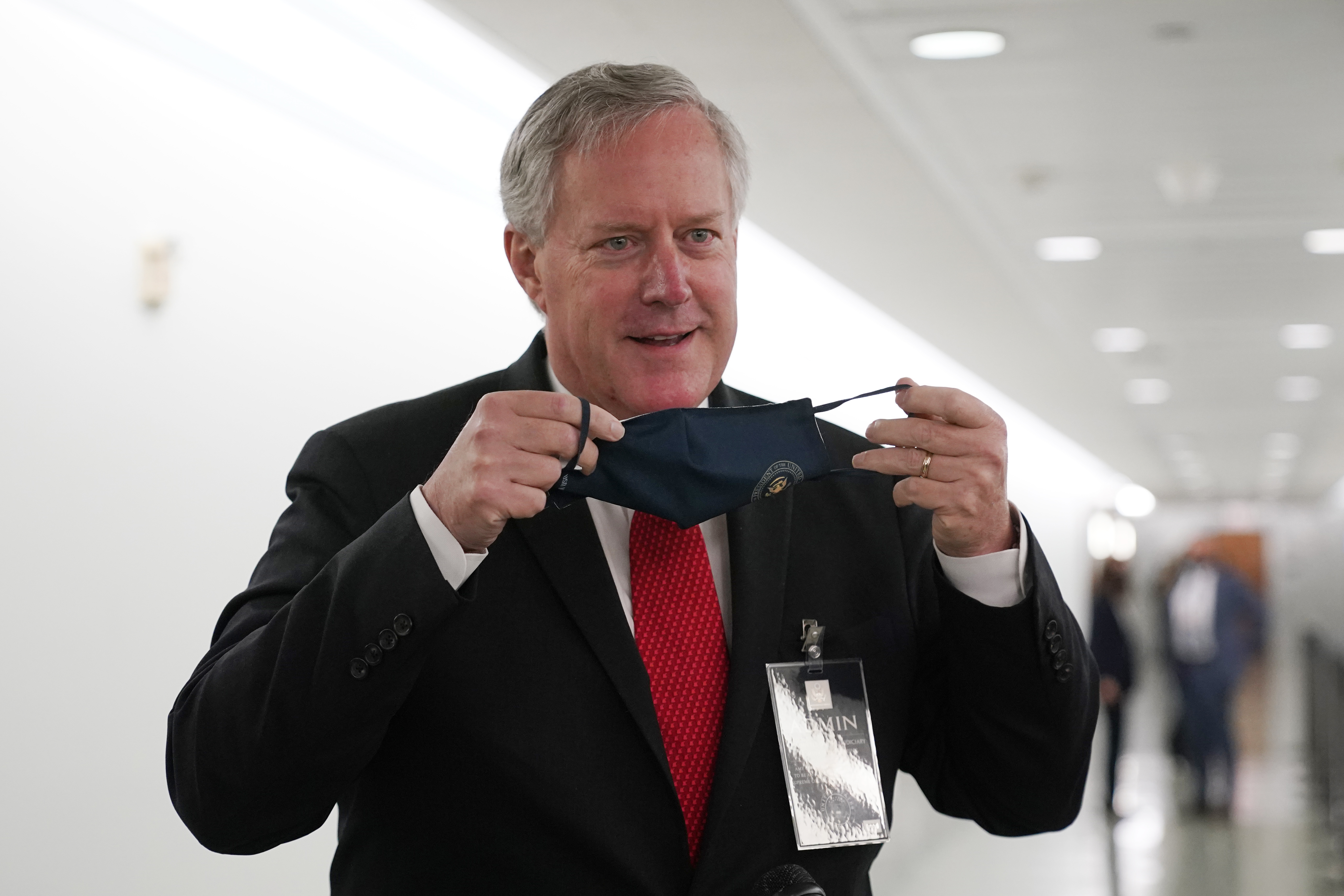 Trump told the crowd: "He followed me. And I said, 'You know what? I just tested positive.' He didn't care. He was in that helicopter. Hey, he's from North Carolina, what can I?"

Meadows took the 15-minute flight with Trump to the hospital on October 5, and was seen wearing a mask both boarding and exiting the airplane.

After Trump was admitted to Walter Reed Medical Center, Meadows briefed reporters outside while wearing a mask.

Meadows stayed with Trump at the hospital for the entire weekend. 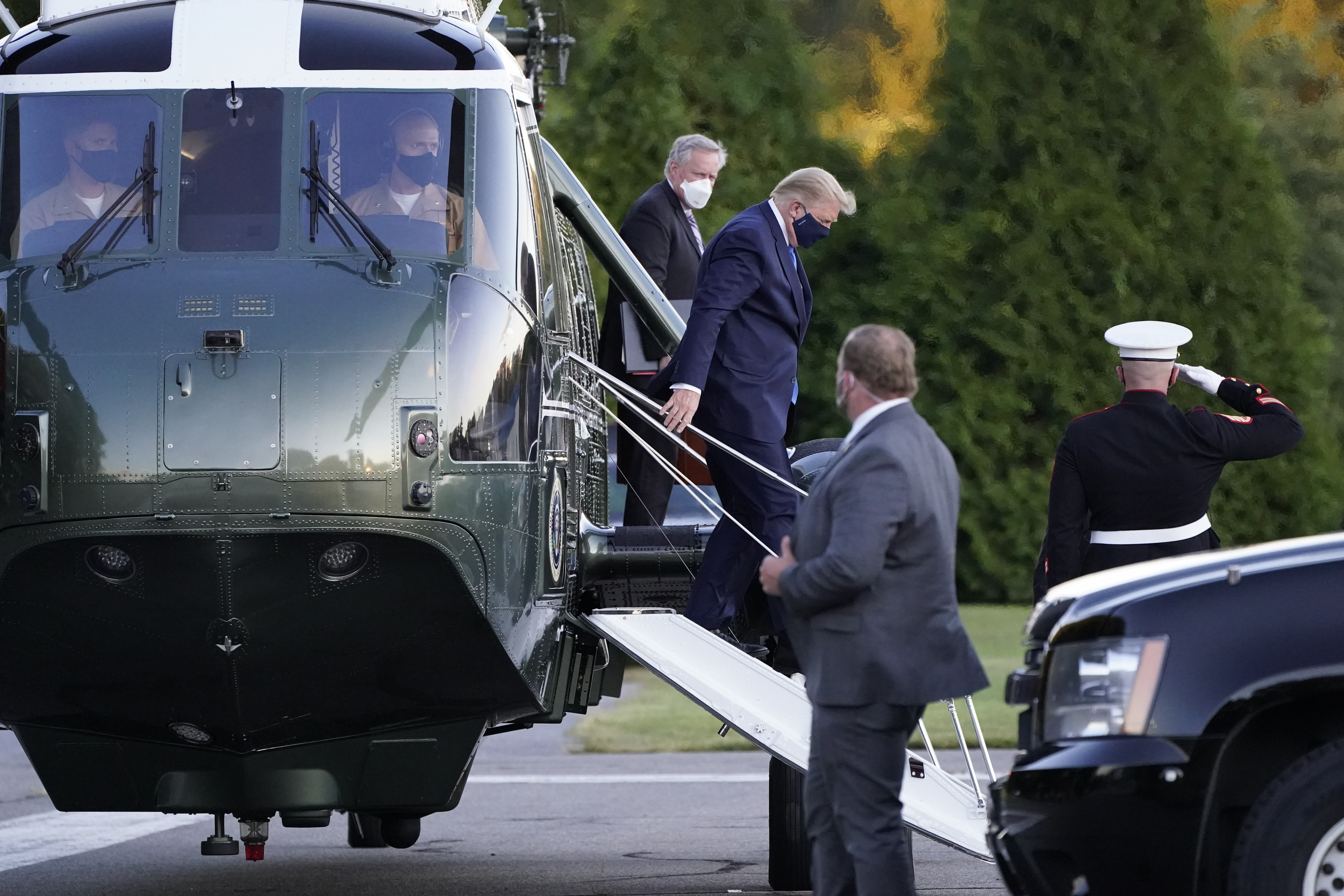 He then refused to do an interview with his mask on when media crew asked him not to.

In footage, Meadows is seen moving microphones away from a press pit saying that he could take it off as he was "more than 10 feet away."

However, as reporters asked him to keep the mask on, Meadows said "I'm not gonna talk through a mask" and walked off.

On Thursday, Trump praised the Chief of Staff, repeatedly saying "he's great" and commending the "great job" he has done.