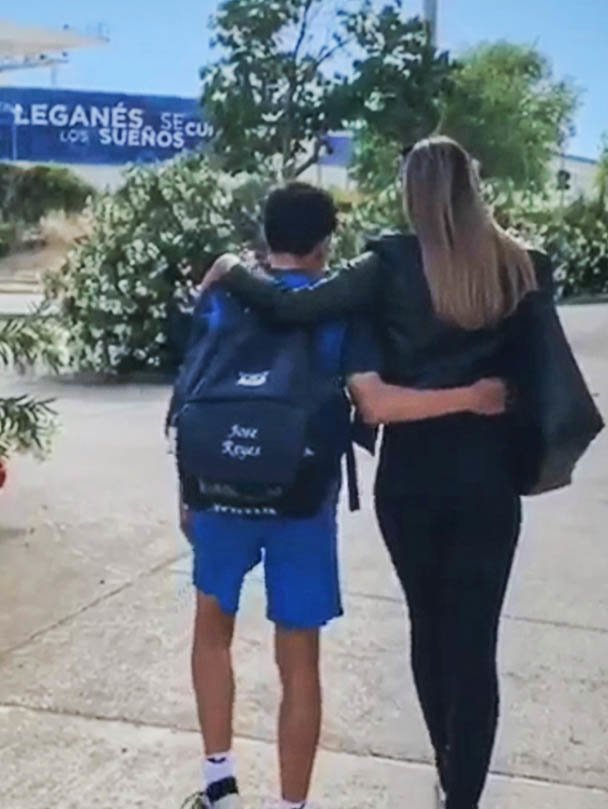 “Thank you everyone for so many messages of affection.”

Reyes’s only son has recently moved from Leganes’ youth team to Real Madrid.

He joined the Bernabeu club following his dad’s death.

Reyes had a high-profile career that also saw him play for Real and Atletico Madrid.

He was coming to the end of his playing days at lower league Extremadura when he was killed.

It has been reported in the Spanish press that Real president Florentino Perez has promised to oversee the welfare of Reyes’s son until he is 18.