A TOWN was left without the internet after protestors accidentally destroyed a broadband box – thinking it was a 5G transmitter.

Households in parts of Glastonbury had no wifi connection after the bungled "pointless" protest – which has been slammed by officials. 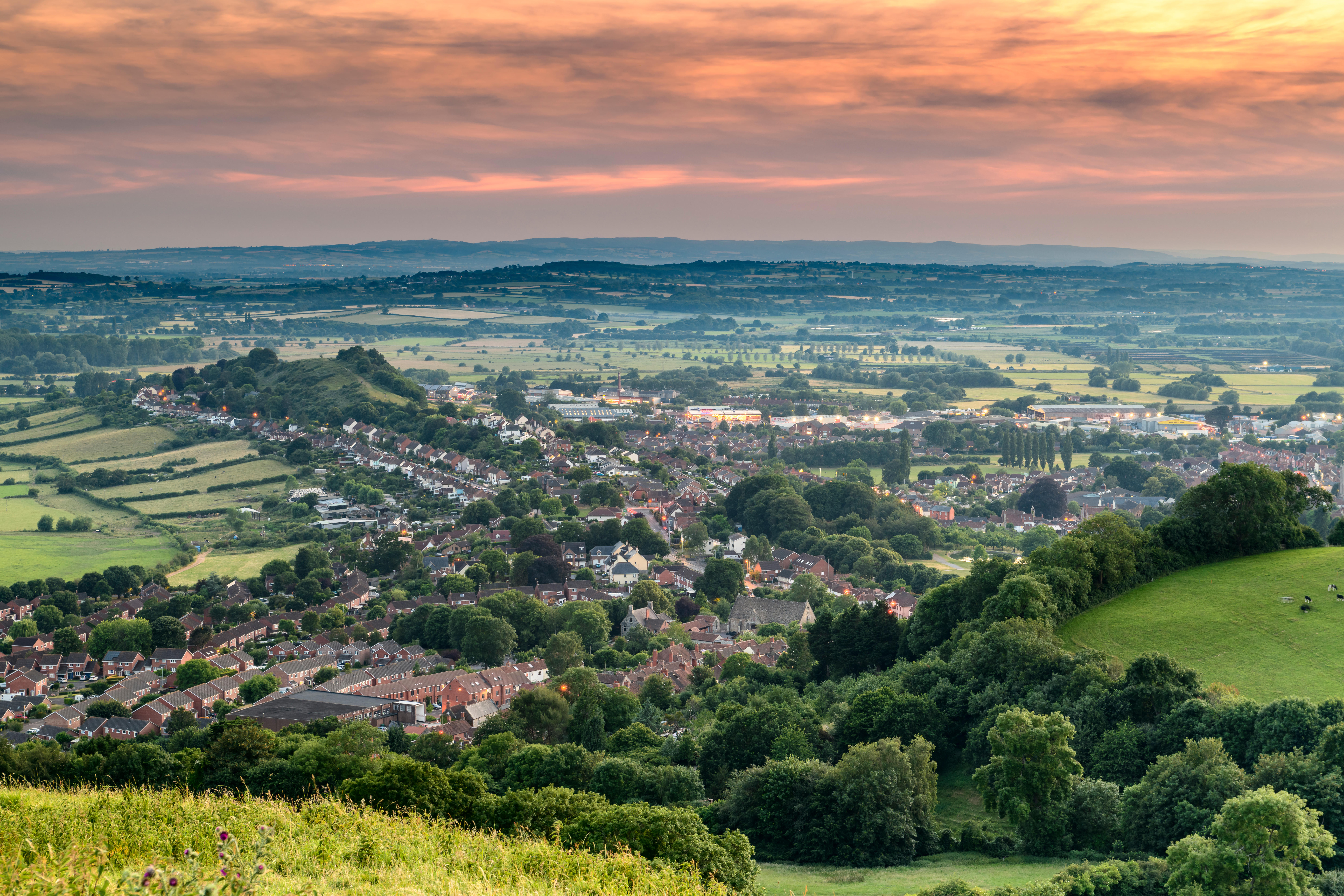 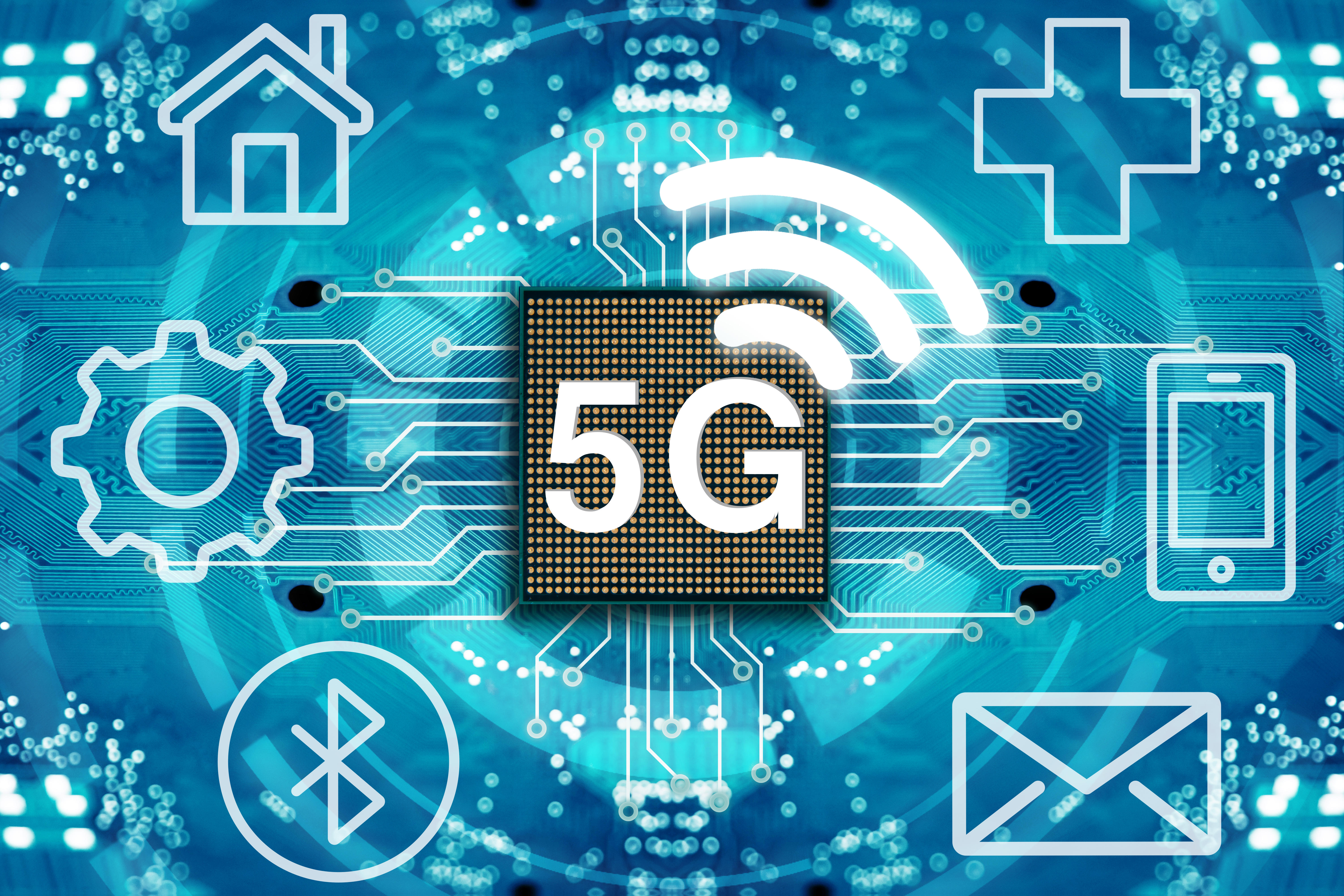 The incident occurred at Paddington Farm on the outskirts of the Somerset town.

Vandals targeted what they believed to be 5G network technology – but it was actually a 5GHz broadband transmitter.

The foolish damage left the Norwood Park area with little or no internet connection.

A spokesperson for Voneus Broadband, which provides the connection, said if the vandals were intending to protest over a conspiracy theory which claims 5G is harmful, were mistaken in their target.

They said the company had informed police of the incident.

Adam Goodman, project manager at Voneus Broadband said: "This is a clear case of lack of knowledge and understanding.

"The vandals disrupted their community thinking they were sticking it to 5G (5th generation mobile technology), when in fact, they damaged a 5GHz (five gigahertz) broadband transmitter instead.

"The act was not only criminal but also completely pointless and did nothing for their protest."

Last year the town council published a report calling for a Government inquiry into the safety of 5G.

It promised to oppose the rollout of the next-generation mobile networks in the town.

But three members of a group that produced the report said they later resigned because it was taken over by anti-5G activists and "spiritual healers".

They said they feared it could add weight to conspiracy theories, such as 5G being linked to the spread of coronavirus.

The culprits had allegedly boasted about their actions by leaving a sign opposite the Riflemans Pub, which read, "Check out the 5G at Paddington Farm."

The equipment has since been repaired and connections restored by Voneus.

5G is the next generation of mobile phone technology, promising faster downloads and increased capacity.

The radio waves involved in 5G – and the previous generation networks – sit on the low frequency end of the electromagnetic spectrum.

Less powerful than visible light, they are not energetic enough to damage cells – unlike radiation at the higher frequency end of the spectrum, which includes the sun's rays and medical x-rays.

Some anti 5G activists claim it damages health, spreads Covid and can kill birds and wildlife.