The proposals, put forward by mayor Femke Halsema, will see only Dutch residents allowed to enter the city's 166 marijuana-selling cafes. 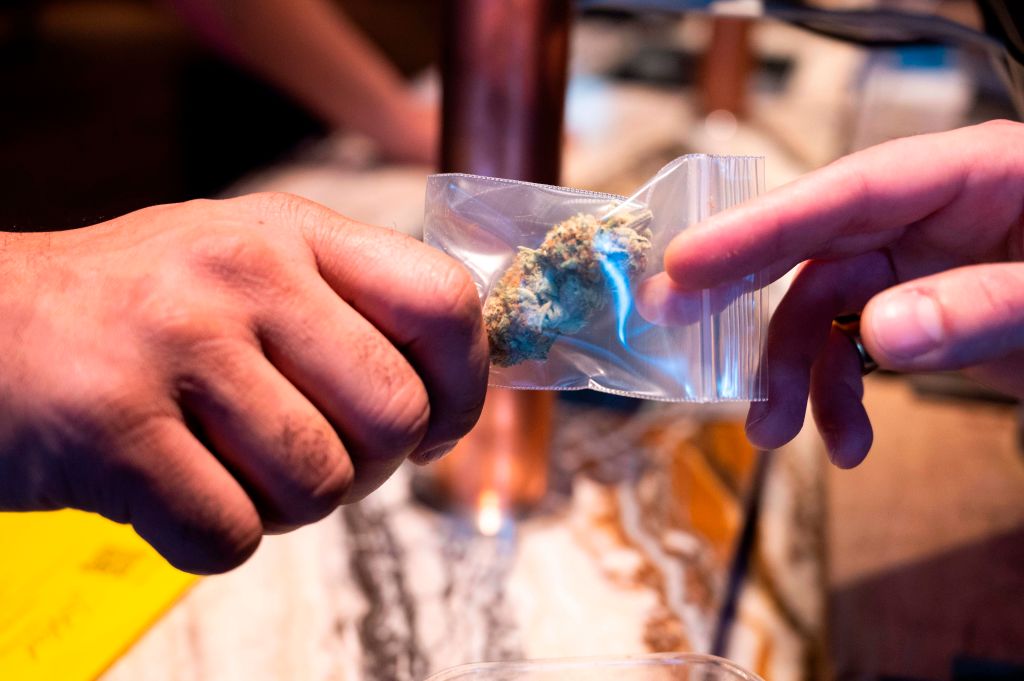 The measures, expected to come into force next year, are supported by both police and prosecutors.

Research revealed that 58 per cent of foreign tourists who visit Amsterdam come mainly to consume the drug.

Another study showed the city would support fewer than 70 coffee shops if only locals were served.

"Amsterdam is an international city and we wish to attract tourists, but we would like them to come for its richness, its beauty and its cultural institutions," Ms Halsema told NOS.

"The problem is: there are just too many of them.

"The drug tourists are the reason for an increase in demand for marijuana," she said.

Cannabis is technically illegal in the Netherlands but possession of fewer than five grams (0.18 ounces) of the drug was decriminalised in 1976 under a "tolerance policy".

Production of the drug remains banned but coffee shops are permitted to sell it. 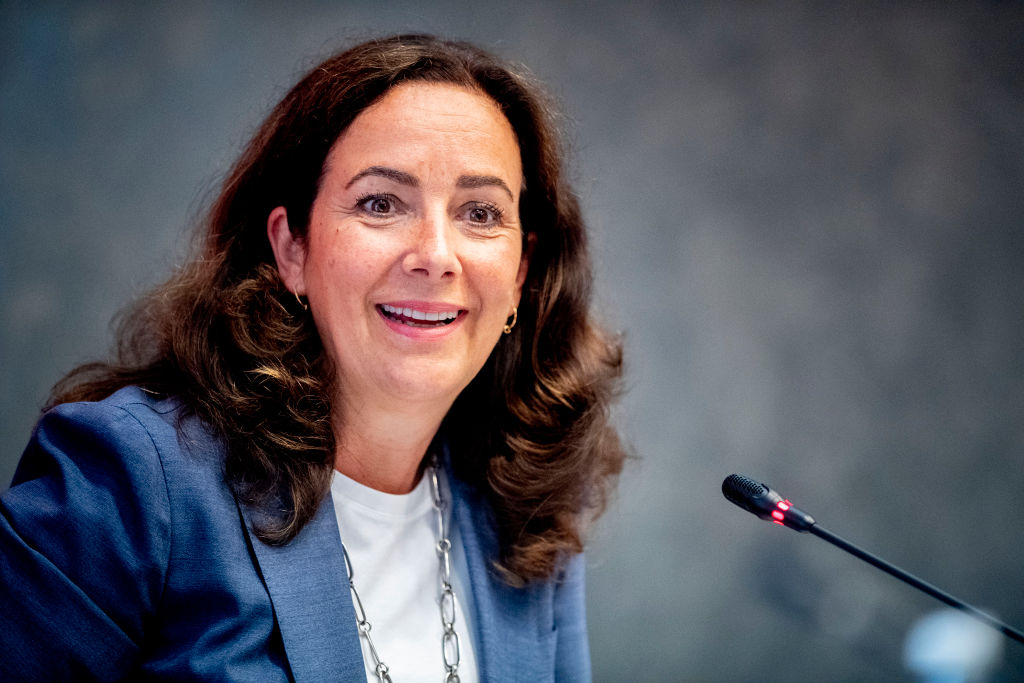 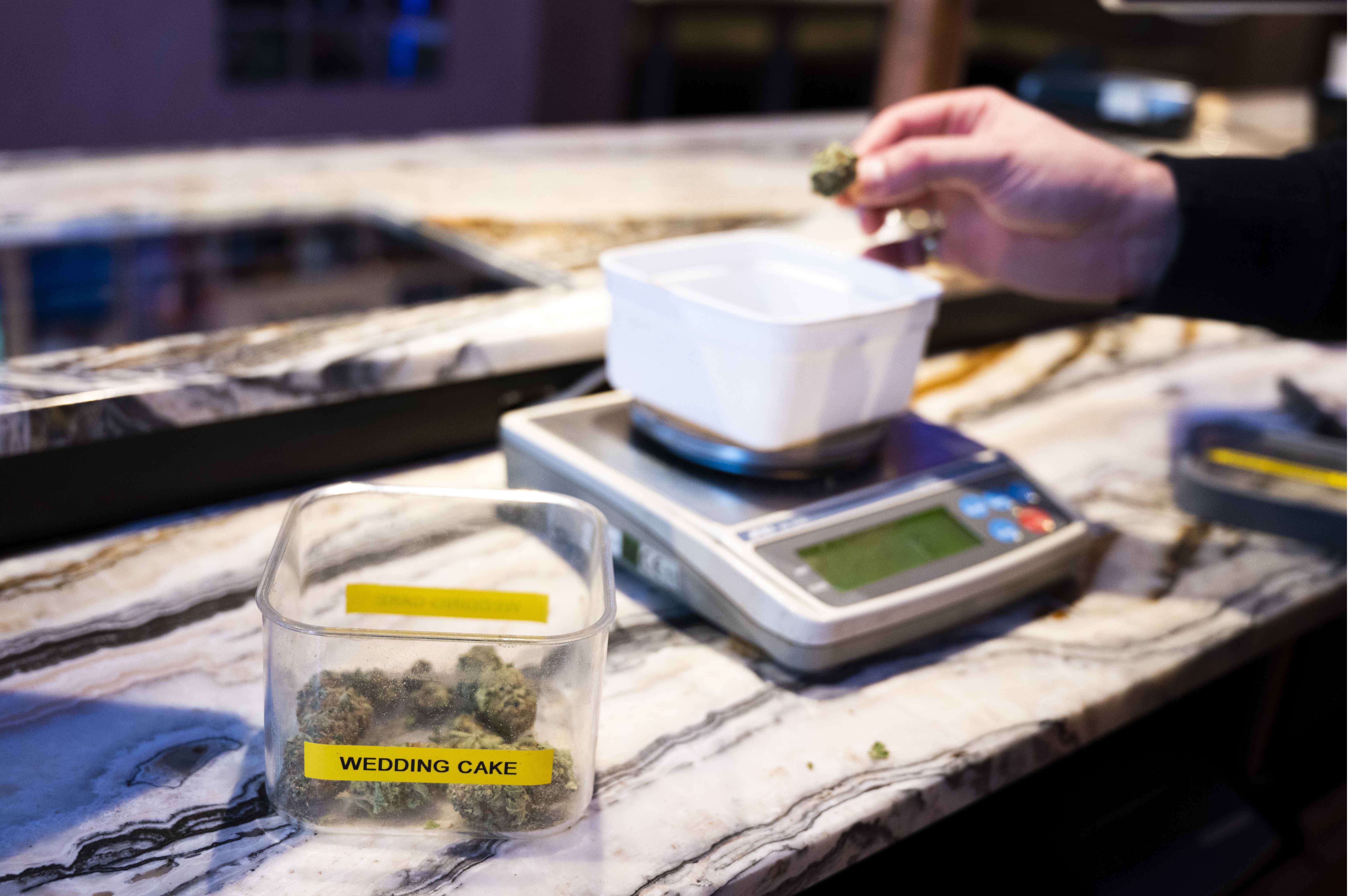 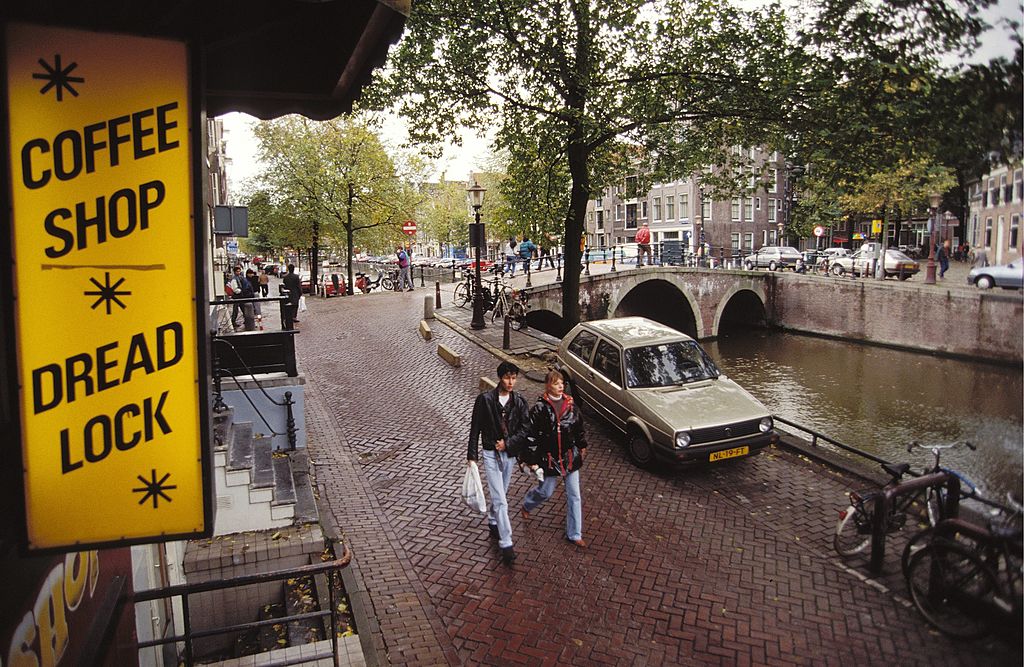 The mayor admitted that the measure would take some time to come into force as coffee shop owners would need a transition period, and Amsterdam wanted to introduce a hallmark scheme for vendors, The Guardian reports.

The mayor's desire to clamp down on drugs tourism has been welcomed by local businesses but there are concerns that a residents-only rule could lead to greater criminality on the streets.

Bartender Robbert Overmeer thinks it's "logical" to enforce a law which would make cafes residents-only.

"She has dared to do it," he told DutchNews.NL.

"However, the romantic image of the coffee shops is still there and I think that [it] is false sentimentality.

"Coffee shops don't pay any VAT, there are only a handful who operate in the old fashioned way and many are in the hands of hardened criminals."

"We don't necessarily just want people with a lot of money: we say come to Amsterdam for the museums, food, for love or friends, but not to sculk around, smoke dope or do drugs."

Lawyer and councillor Don Cedar welcomed the move but warned there's still a lot of work to be done.

"I think it is a very positive step when it comes to making the city liveable," he said.

"We need to change the international image of Amsterdam as the drugs capital of the world and if we do that I believe we will draw a different crowd and make sure the city becomes more liveable."

But, others are not convinced by the proposals to ban foreign tourists from coffee shops, with one union leader warning it could take the drugs trade to the street.

"What the people who made this plan don't realise is that cannabis is a popular product that people enjoy worldwide.

"People want to smoke their joint. If that can't happen in a coffee shop, then they will buy it on the street."

Bans have already been introduced in Maastricht and Den Bosch following complaints of excessive numbers of pot-smokers from Belgium, Germany and France.

A survey, conducted by the Research, Information and Statistics Department, found 42 per cent would visit the city less frequently if tourists were banned from coffee shops.

More than one in ten said they would never visit Amsterdam again.

Of the 100 people surveyed, more than half said visiting the coffee shops was a key reason for visiting Amsterdam.

The city has taken several measures to reduce nuisance caused by over-tourism, including curbing the number of shops targeting visitors, clamping down on Airbnb, halting new hotel developments and raising taxes.

Amsterdam attracts nearly 20million visitors a year and more than 29million are forecast by 2025. 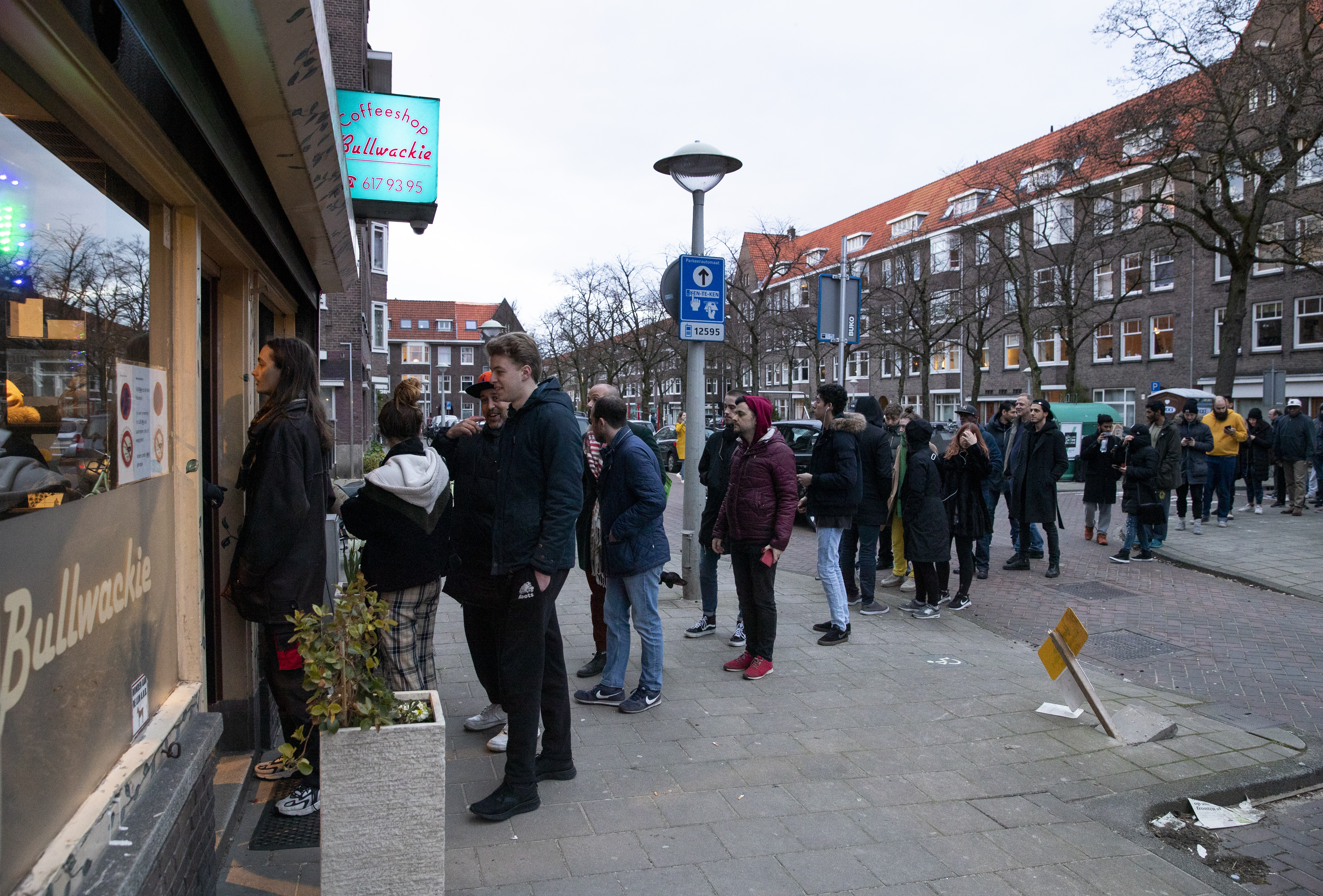