Is this a sign that woke Hollywood is FINALLY listening? Yellowstone and box office blockbuster Top Gun: Maverick both nominated for Golden Globes… as awards show tries to recover from low ratings and scandals

After years of famously snubbing fan favorites to favor high-brow movies and films, the list of the nominations for the 2023 Golden Globes contain two surprises likely to delight viewers.

Kevin Costner has been nominated for Best Actor in a Drama series for his role as John Dutton in Yellowstone, the nostalgic, anti-woke, pro-America drama on Peacock.

The show has gripped millions since the first season was released in 2018, but only now, after widespread outcry over it being repeatedly snubbed, is it included in the list of nominees. 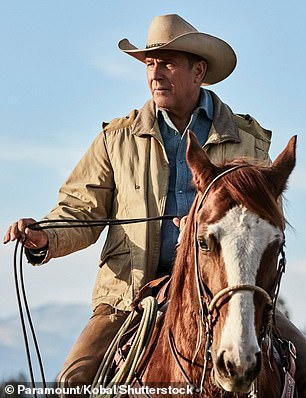 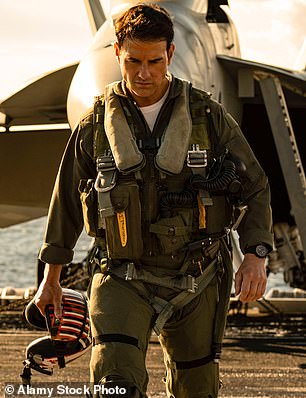 Top Gun: Maverick was another surprising addition to the list for Best Picture.

The movie was a slam dunk at the box office, beating Titanic to become the seventh-highest grossing movie of all time in U.S. theaters.

Tom Cruise – who had previously vowed to return his Globes in a boycott over the Hollywood Foreign Press Association – was snubbed from the Best Actor nomination list.

However Brendan Fraser, who also threatened a boycott, was nominated for his role in The Whale. 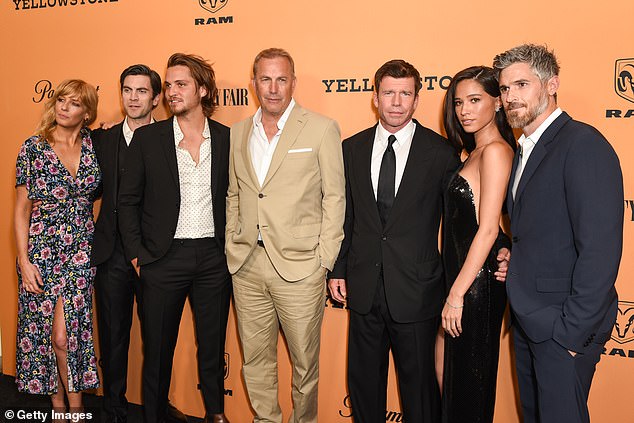 The cast of Yellowstone in 2018. Only Costner – who was the biggest name on the show from the beginning – has been given recognition by the awards shows 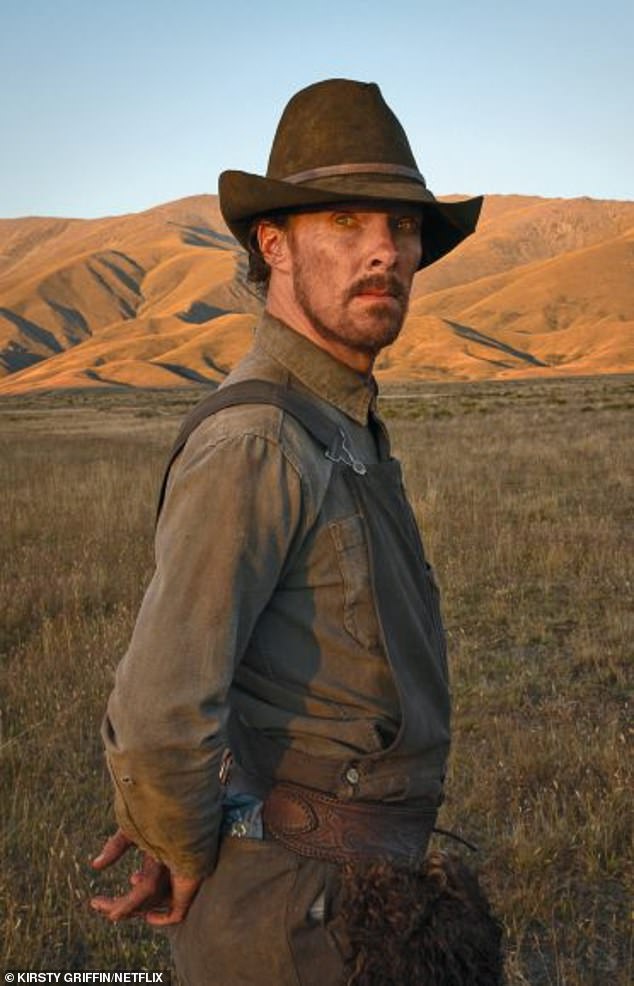 Last year’s Golden Globe for Best Picture went to The Power of the Dog, which had virtually no commercial success and was distributed by Netflix

There were also multiple nominations for The Crown and The White Lotus, which have dominated pop culture headlines for weeks.

The awards show will take place on January 10 next year at The Beverly Hilton hotel in Los Angeles, hosted by comedian Jerrod Carmichael.

Last year, NBC refused to air the ceremony in a row over organizers and those in charge of making the decisions.

The HFPA was slammed for not having any black members, and there was also a scandal over ex-president Philip Berk allegedly groping Fraser years earlier. 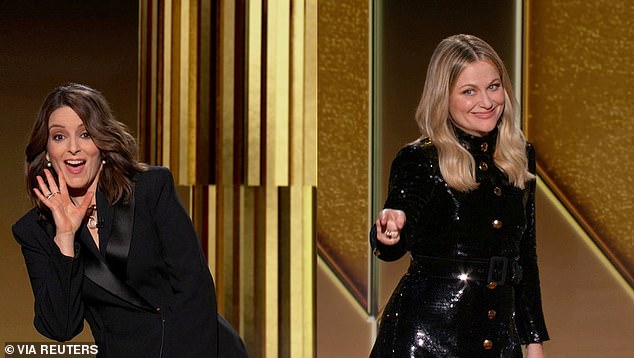 Tina Fey and Amy Poehler hosting the 2021 Golden Globes which drew only 6.9million viewers, 64% less than the previous year 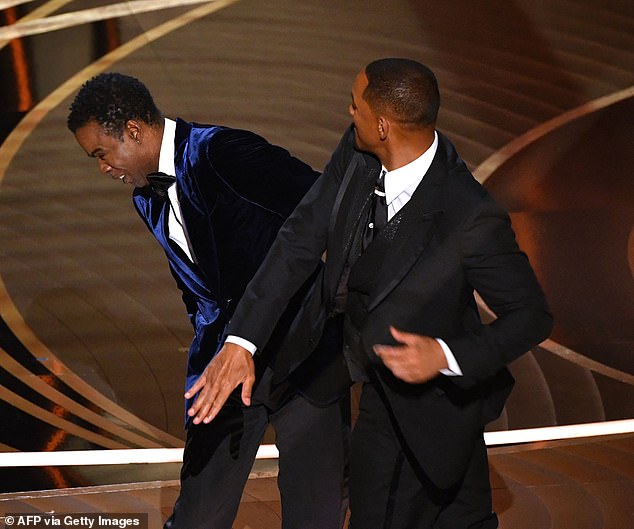 It was a low point for an association that for years was known for kicking off the awards season and was known as Hollywood’s biggest party.

In 2021, a pared-back version of the event was hosted by Amy Poehler and Tina Fey.

It failed to attract viewers, with just 6.9million tuning in compared with 18.4million the previous year.

Last year’s 2022 show doubled viewers, thanks largely to Will Smith slapping Chris Rock on stage at the start of the broadcast.

2023 GOLDEN GLOBES NOMINATIONS: THE CROWN, THE WHITE LOTUS AND BANSHEES OF INISHERIN LEAD

Avatar: The Way of Water

The Banshees of Inisherin

Everything Everywhere All At Once

Glass Onion: A Knives Out Mystery

Michell Yeoh – Everything Everywhere All At Once

Colin Farrell: The Banshees of Inisherin

Brendan Gleeson – The Banshees of Inisherin

Barry Keoghan – The Banshees of Inisherin

Ke Huy Quan – Everything Everywhere All At Once

Kerry Condon: The Banshees of Inisherin

Jamie Lee Curtis: Everything Everywhere All At Once

Daniel Scheinert, Daniel Kwan – Everything Everywhere All at Once

Martin McDonagh – The Banshees of Inisherin

Daniel Scheinert, Daniel Kwan – Everything Everywhere All at Once

Martin McDonagh – The Banshees of Inisherin

Marcel the Shell with Shoes On

Puss in Boots: The Last Wish

All Quiet on the Western Front (Germany)

Carter Burwell – The Banshees of Inisherin

Where the Crawdads Sing – Carolina

House of the Dragon

Only Murders in the Building

Andrew Garfield – Under the Banner of Heaven

Emma D’Arcy – House of the Dragon

Selena Gomez – Only Murders in the Building

Steve Martin – Only Murders in the Building

Martin Short – Only Murders in the Building

Claire Danes – Fleishman Is in Trouble

Daisy Edgar-Jones – Under the Banner of Heaven