A TODDLER is fighting for her life after falling into scalding-hot water when her mother was preparing a bath for her.

One-year-old Nadiya suffered severe burns to 60 per cent of her body following the incident which occurred in the city of Dnipro, central Ukraine, a week ago. 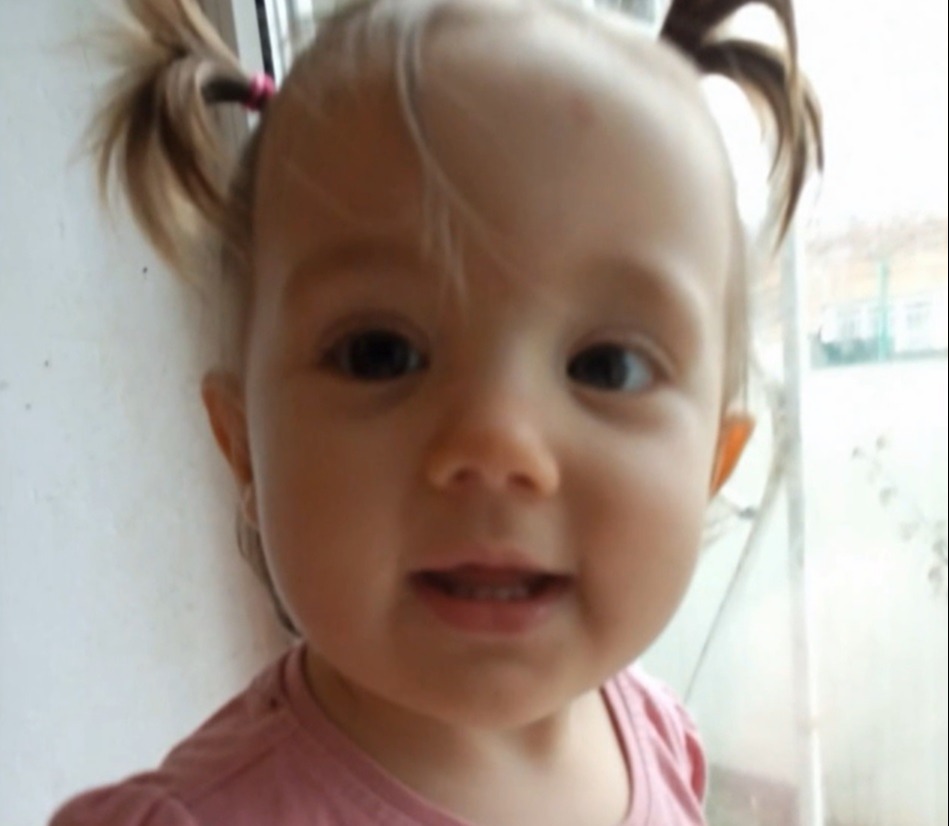 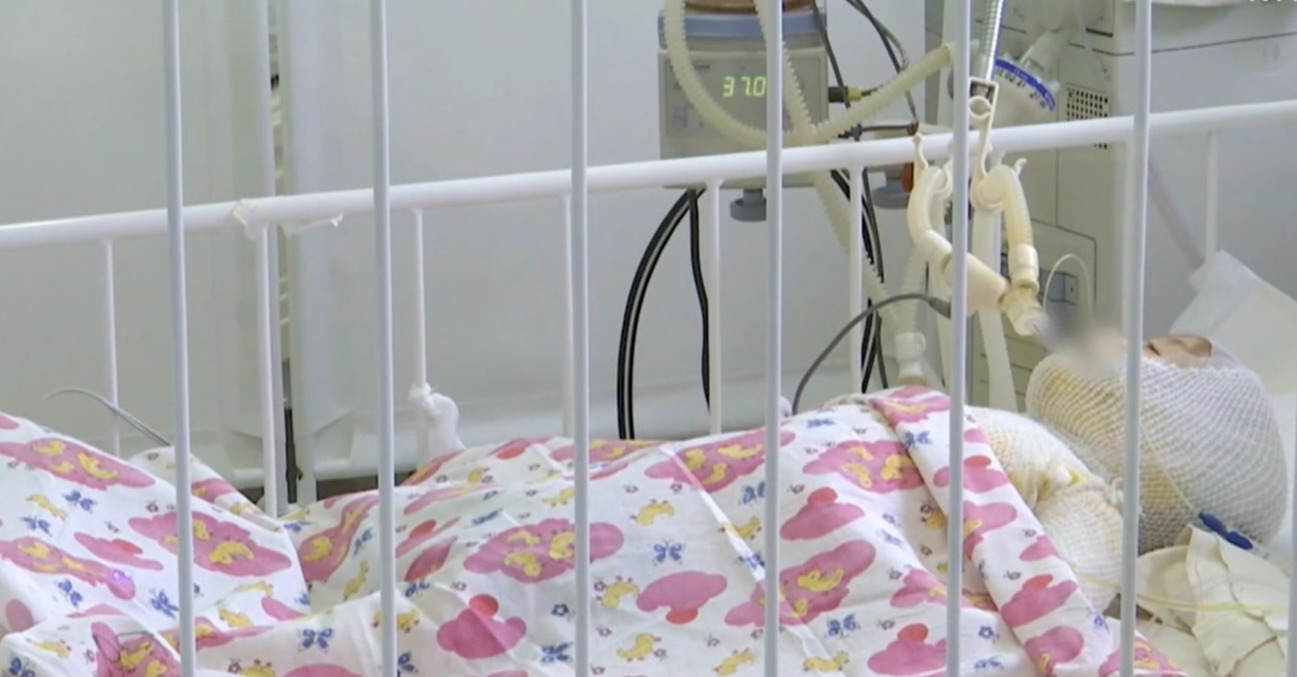 Reports say the family lives in a house without a centralised water supply system and uses an old fashioned well.

On the day of the incident, the mother boiled water in a large cooking pot and poured it into a baby bathtub.

Her little daughter was beside her at the moment, eager to get into the water, reports said.

When the woman turned away going to add cold water into the tub, the impatient child jumped in.

The terrified mum rushed to her baby and immediately pulled her out of the boiling water before calling emergency services. 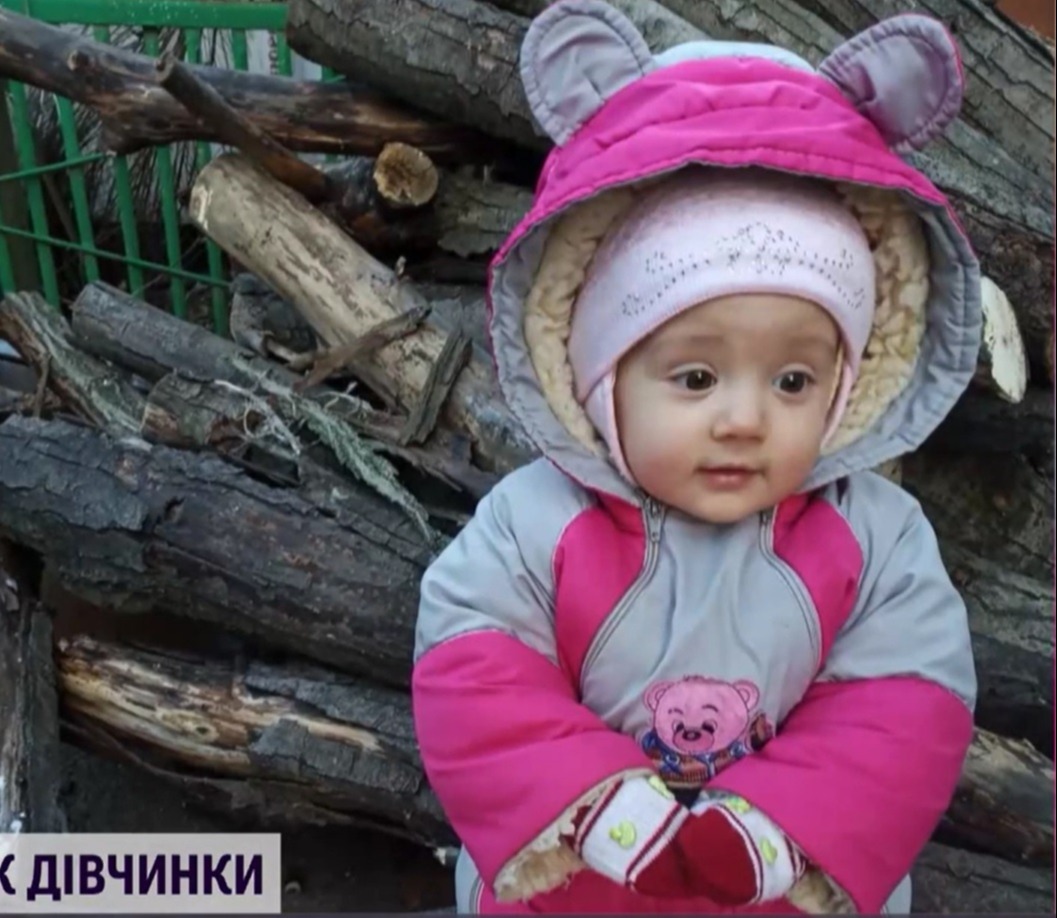 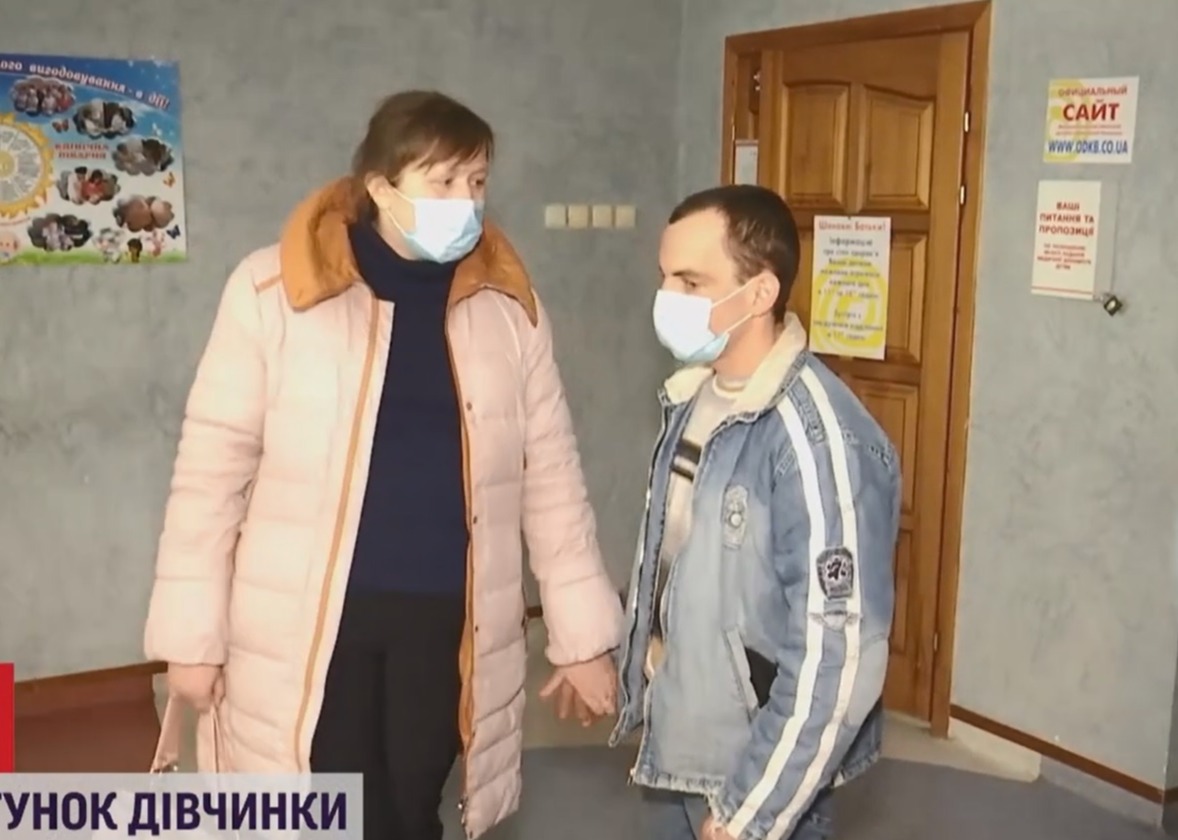 The girl was taken to intensive care in critical condition with 60 per cent burns to her body and underwent several surgeries.

Doctor Artem Posunko from the Dnipro region children’s hospital said to local media: “The girl’s arms and shoulders were affected the most.

“The burns caused severe swelling of her hands that impeded blood circulation.

The girl’s condition remains life-threatening, say medics. She was put in a medically induced coma and is being ventilated.

Doctors have not speculated on her chances of survival.

Local residents massively donate blood which is needed for the child’s treatment.

She will remain in the hospital for the next three or six months, local charity volunteers say. 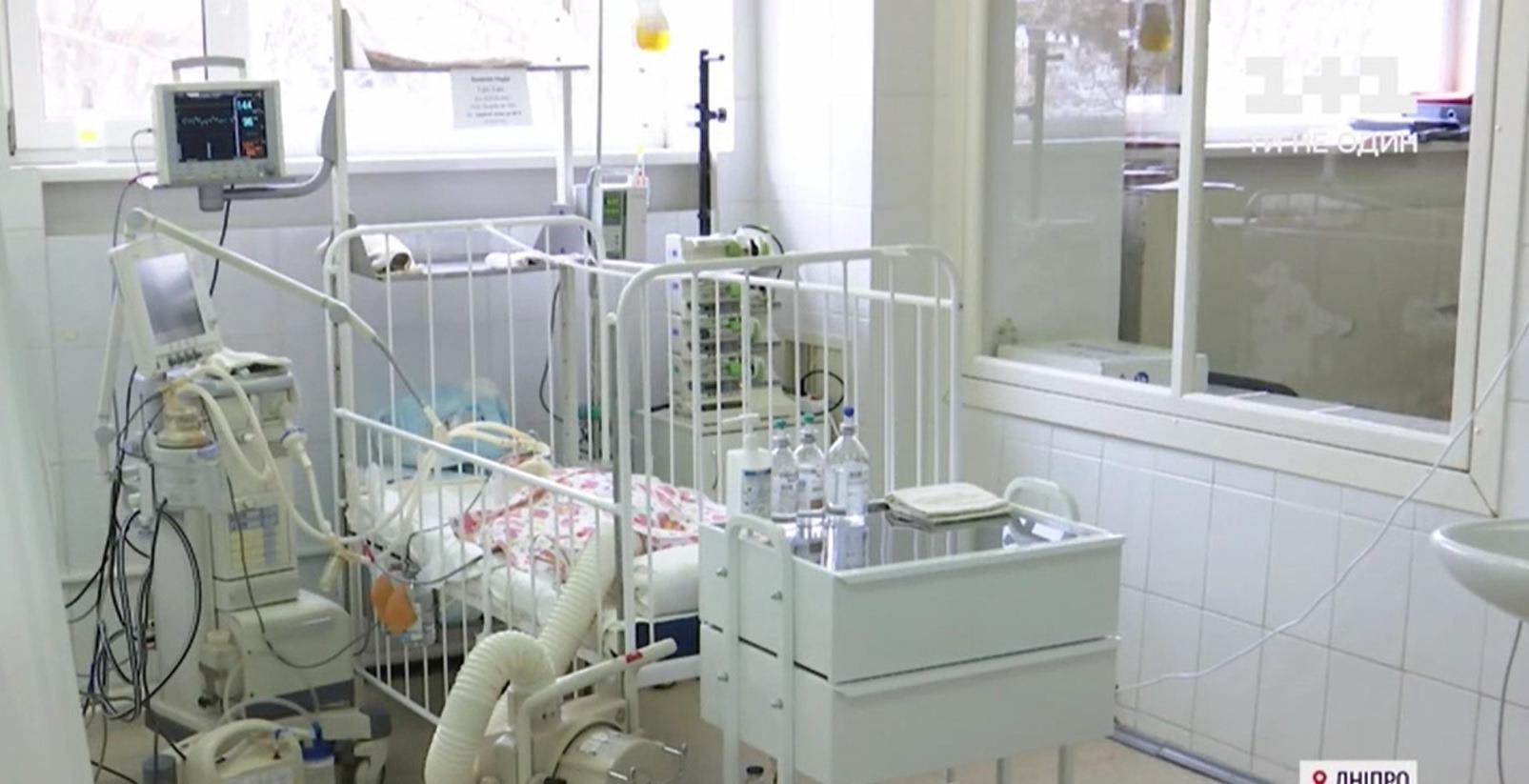 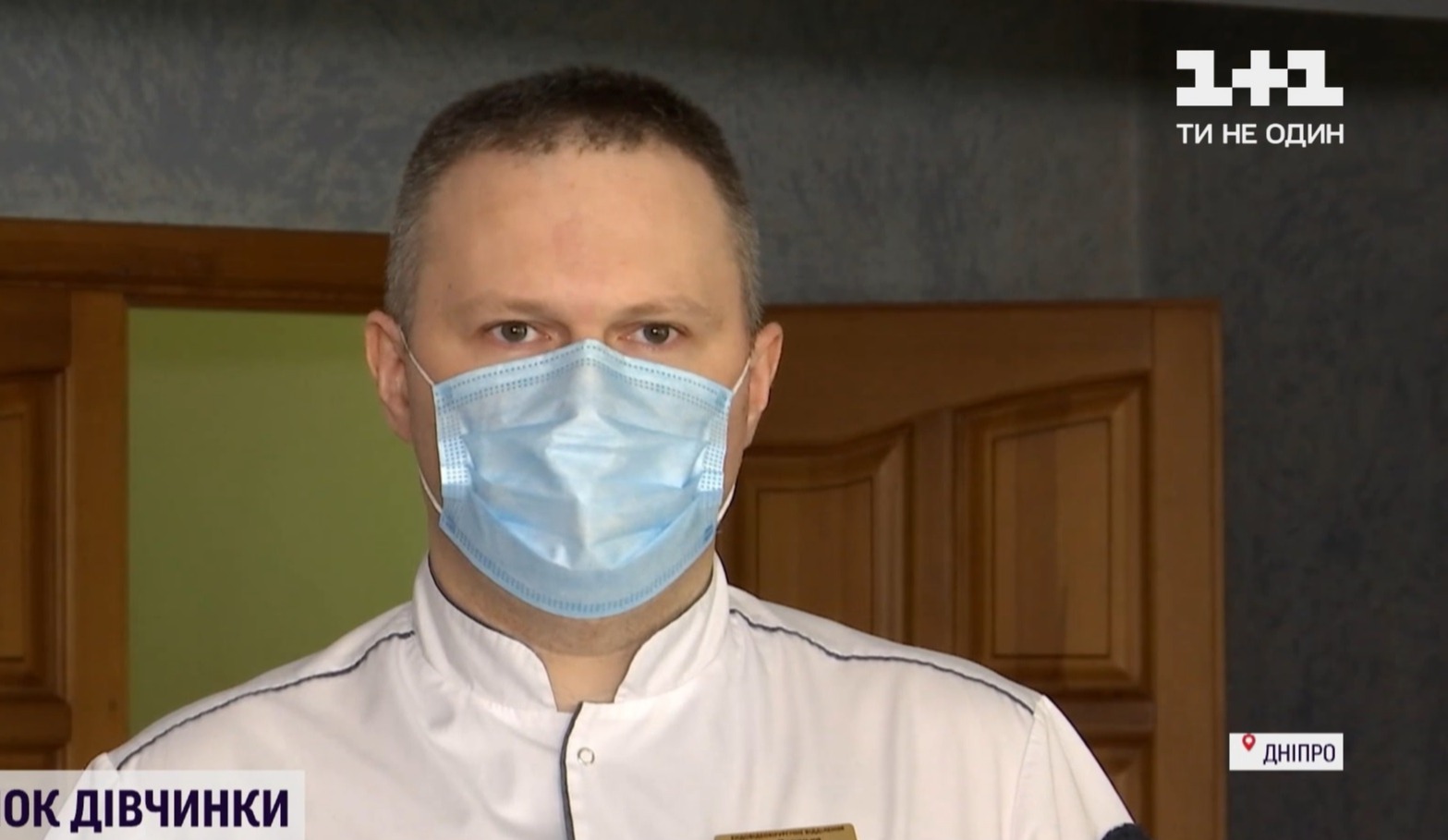