THREE teenagers who stabbed a student to death outside a KFC have been jailed for a total of 43 years.

Josiph Beker, 17, was knifed in a "sudden, brutal and deadly" attack in central London in September last year. 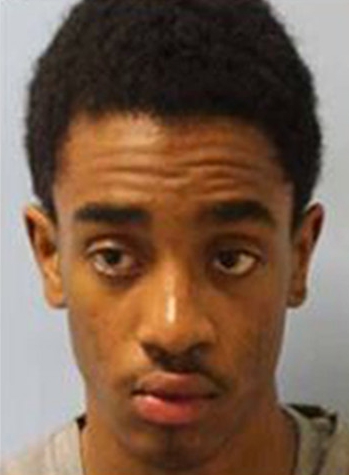 Josiph, a business student at City of Westminster College, was meeting his cousin, who cannot be named, on his lunch break when they were ambushed by an armed gang.

The group had travelled from south London to seek revenge following a fight outside the college that morning.

His cousin watched Josiph, also known as Yousef, collapse to the ground "with a hole in his back" after he was set upon by Zeshaun Daley, 19, and two 17-year-olds, who cannot be named due to their age.

Daley was jailed for life with a minimum of 19 years for murder while the 17-year-old will serve a minimum of 17 years after he too was convicted of murder.

A second 17-year-old was convicted of manslaughter and jailed for seven years. 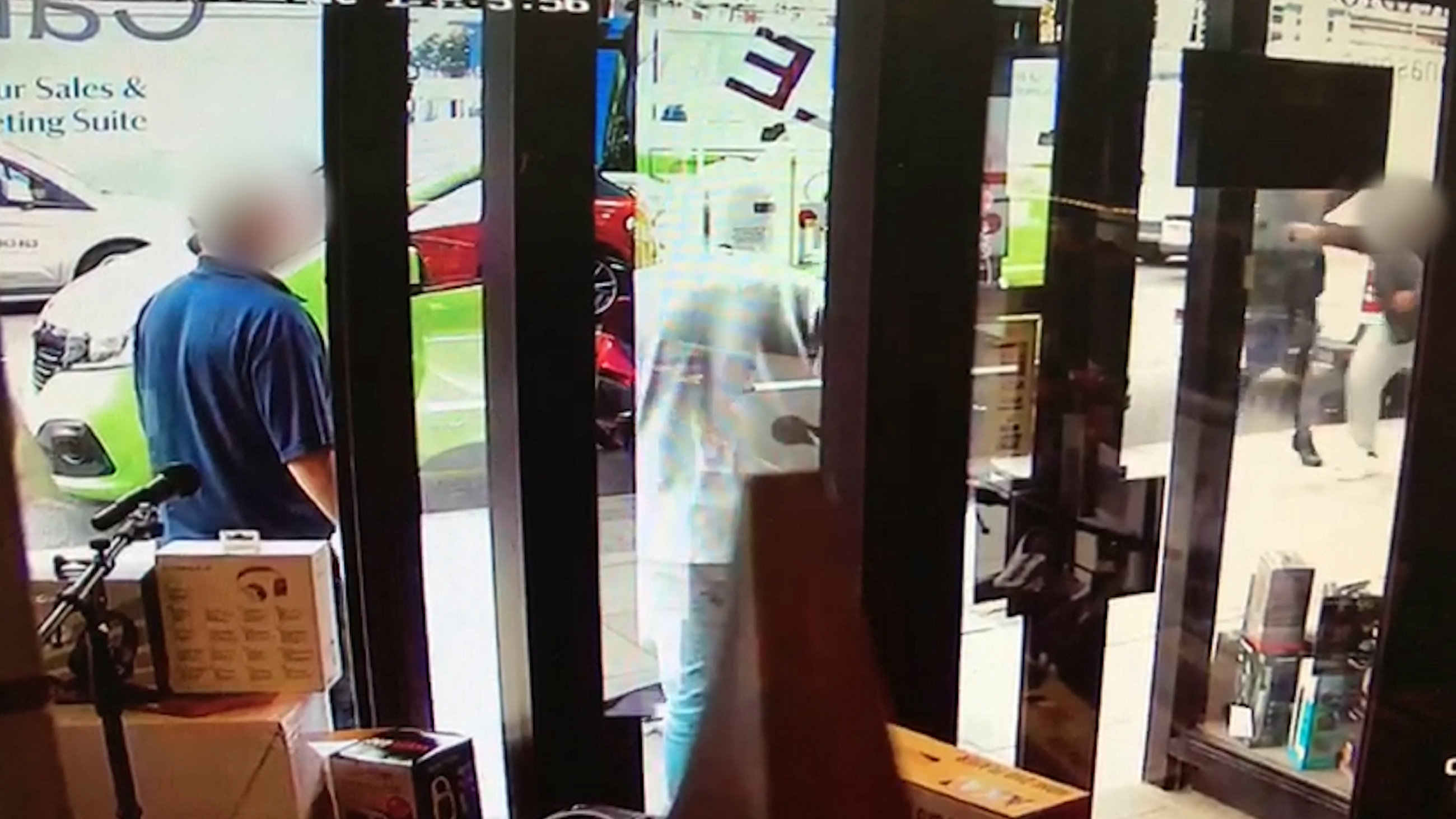 Judge Philip Katz QC said at the Old Bailey: "All three of you did everything you could to avoid anyone finding out what happened.

"It never entered your minds that Yousef's family deserved to know what had happened.

"You said nothing useful to the police. You have shown no remorse.

"You travelled to the attack across London armed with the knife for use as an offensive weapon.

"This was pre-meditated revenge attack instigated by you and you recruited at least one other older person.

"It was carried out in broad-daylight in a shopping street."

Josiph had come to blows with the gang on campus but managed to escape before they pulled up outside a KFC in a taxi later in the day.

His horrified cousin said he only knew Josiph had been stabbed when he looked down to see him covered in blood.

He said Josiph, known by family members as Yousef, had no issues with anyone in the local area.

The victim was taken to hospital but despite the best efforts of medics died of blood loss from two stab wounds. 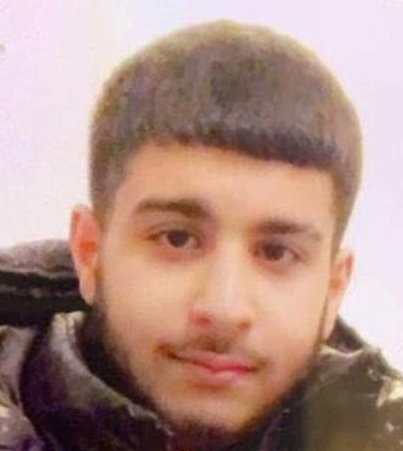 Timothy Cray QC, prosecuting, said of the attack on Edgware Road on September 10 last year: "There was a brief standoff between the defendants' group and the group that Yousef was with.

"This turned into a fist fight but within seconds the knives were out. The action was sudden, brutal and deadly.

"After trying to run off down the road, Yousef went to the ground and was surrounded by the chasing group."

He added: "Witnesses saw him being kicked and saw the knives in the hands of the attackers.

"Two of the knife blows that were aimed at Yousef went into his body. Put simply, from when the group attacked him, he never had a chance."

'HOLE IN HIS BACK'

In his interview played during the trial, Josiph's cousin confirmed he had been involved in an argument with the gang outside college.

Describing the knife attack he said: "There was a hole in his back. He was lying on his side. I could see the blood on his clothes."

Daley, of Streatham Hill, was jailed for 19 years and the 17-year-old, from Brixton got 17 years, both for murder.

The other 17-year-old, also from Brixton, was convicted of manslaughter and jailed for seven years.

Shakur Dixon-Kenton, 19, of Lambeth, and three other youths denied murder and were cleared by the jury.

The trial began in early March but was halted when the lockdown came into force to tackle the spread of the coronavirus.

It was the first trial in the country to resume in May as restrictions were eased.

Proceedings were beamed across two courts by video-link while jurors were seated apart from each other in rows of seats usually used by the lawyers.