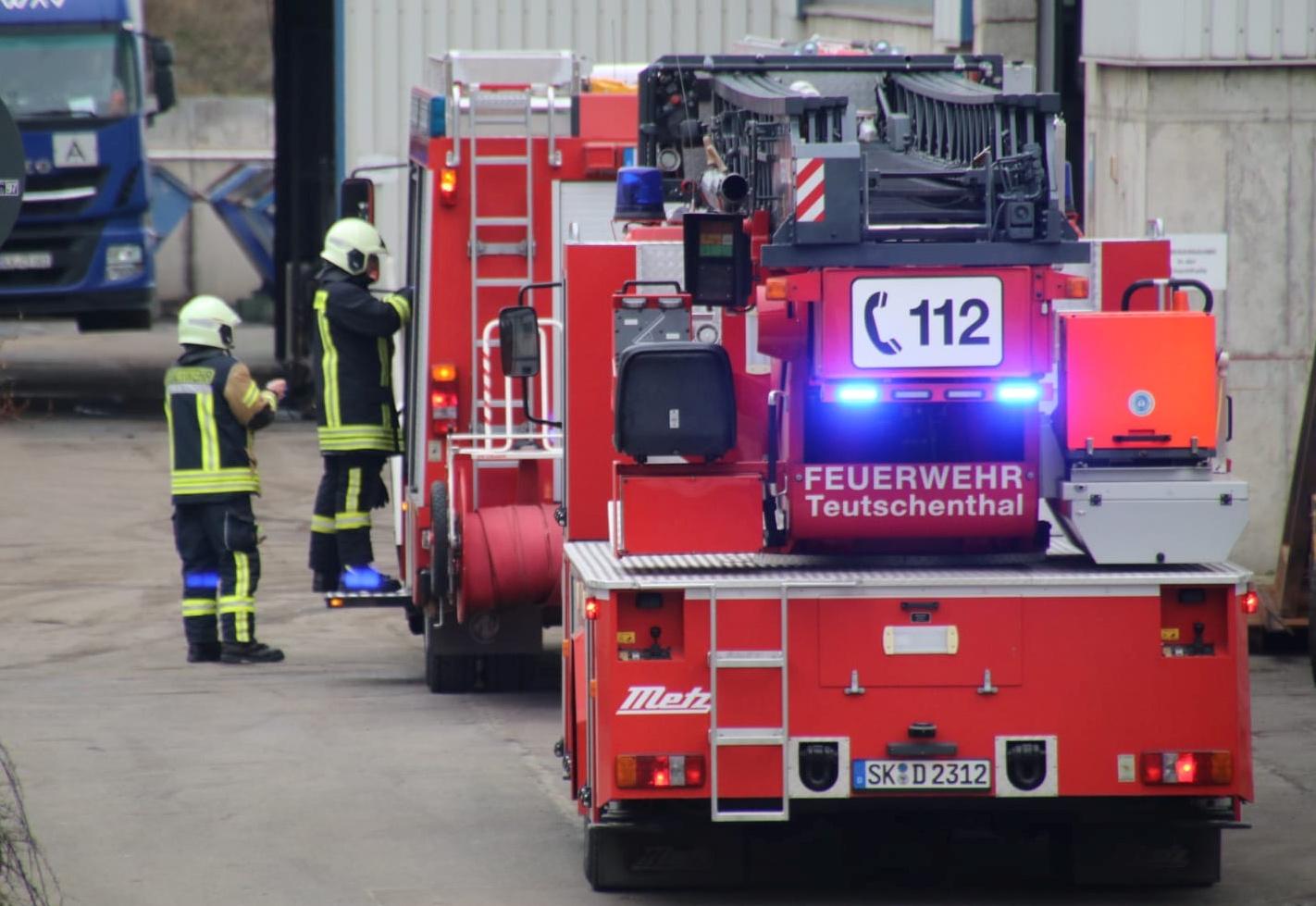 BERLIN (Reuters) – Around three dozen mine staff in eastern Germany were rescued on Friday after being trapped 700 meters (2,300 feet)below ground following an unexplained blast in a potash mine, police said.

The local broadcaster MDR reported that firefighters had carried out a rescue operation, and shortly afterwards local police tweeted: “All personnel have been rescued”.

Before the rescue, the mining authority had said one of the staff was seriously injured, according to the Mitteldeutsche Zeitung news website.

The personnel who were underground had taken refuge in a safe sector of the mine in Teutschenthal, about 150 km (95 miles) southwest of Berlin, and been supplied with oxygen.

The mining authority said had said it was possible that the trapped staff could be brought to the surface through a shaft that was intact.

The mine, located just outside the city of Halle, was closed in 1982 but is being used to deposit mining waste from elsewhere, the website said. Around 100 people are employed at the site.

Last month, Halle was shocked by an anti-Semitic shooting attack near a synagogue, in which two people were killed.